MICHAEL B Jordan is a world-renowned heartthrob.

Here's everything you need to know about his dating life. 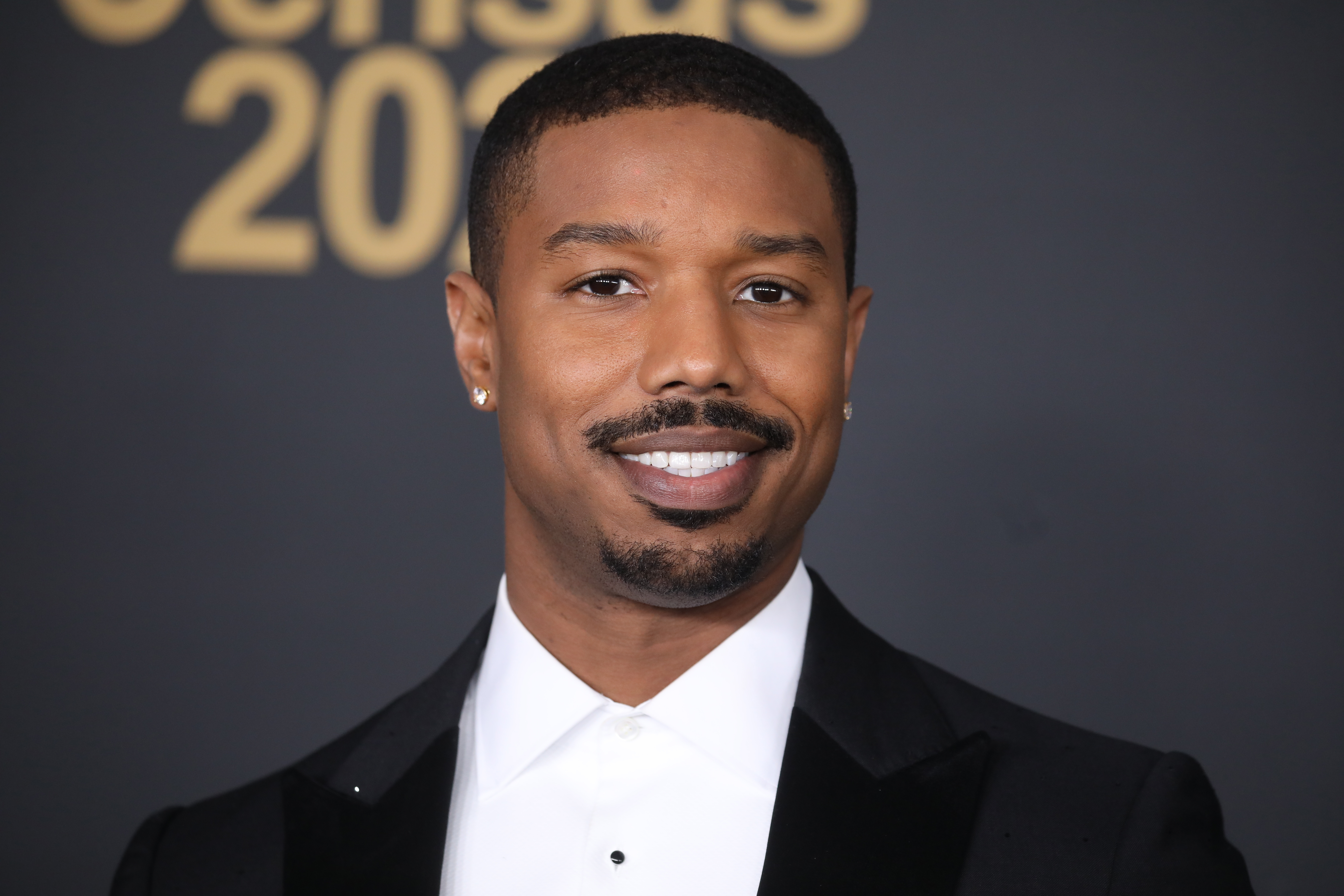 Who is Michael B Jordan?

Michael is an actor and producer, though he began his career in the spotlight working as a child model.

He's been featured on many esteemed lists in the past, being named an "actor to watch" and a breakout star early in his career.

He lives in Los Angeles and in 2018 it was reported that he bought a home for both himself and his parents to live in. 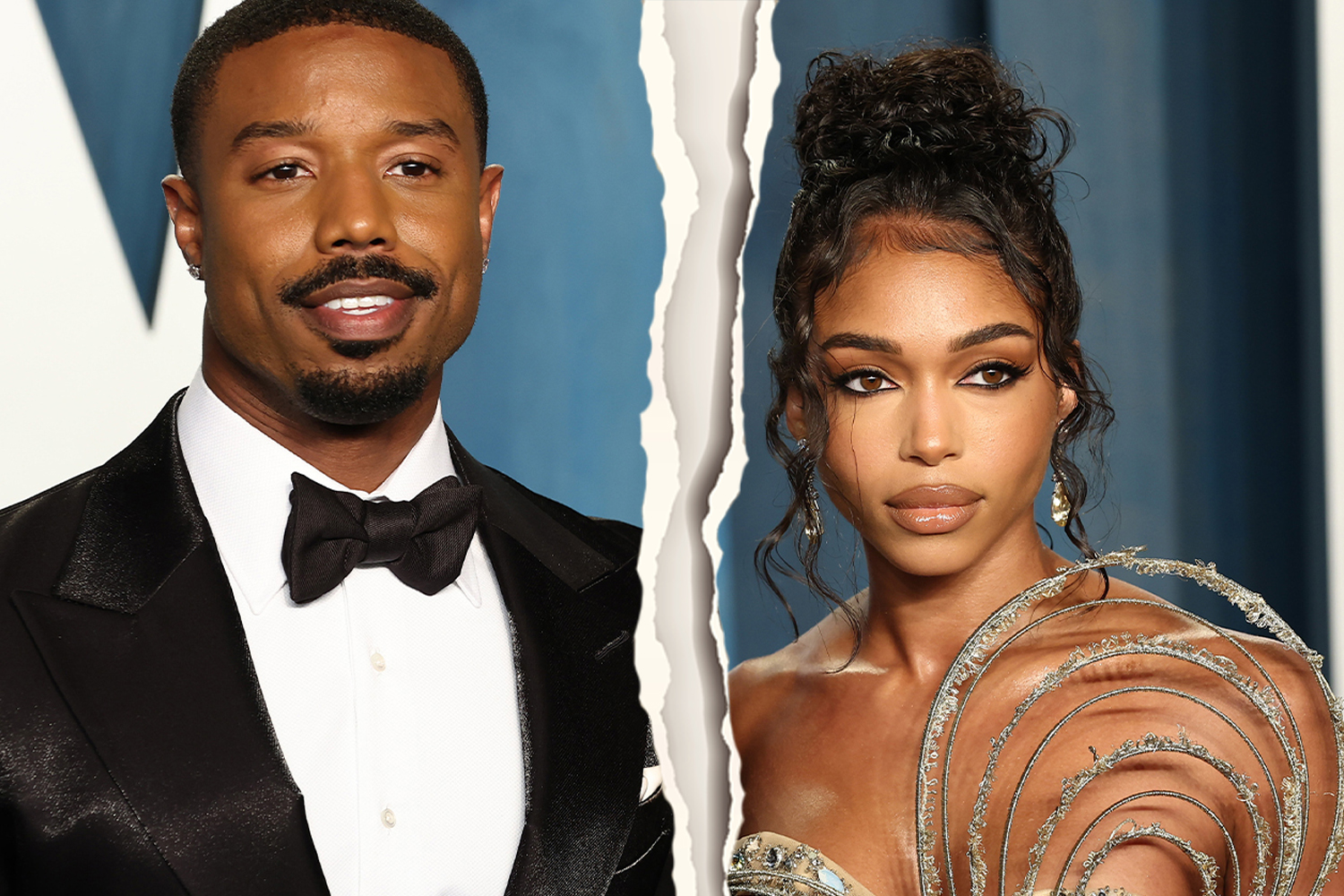 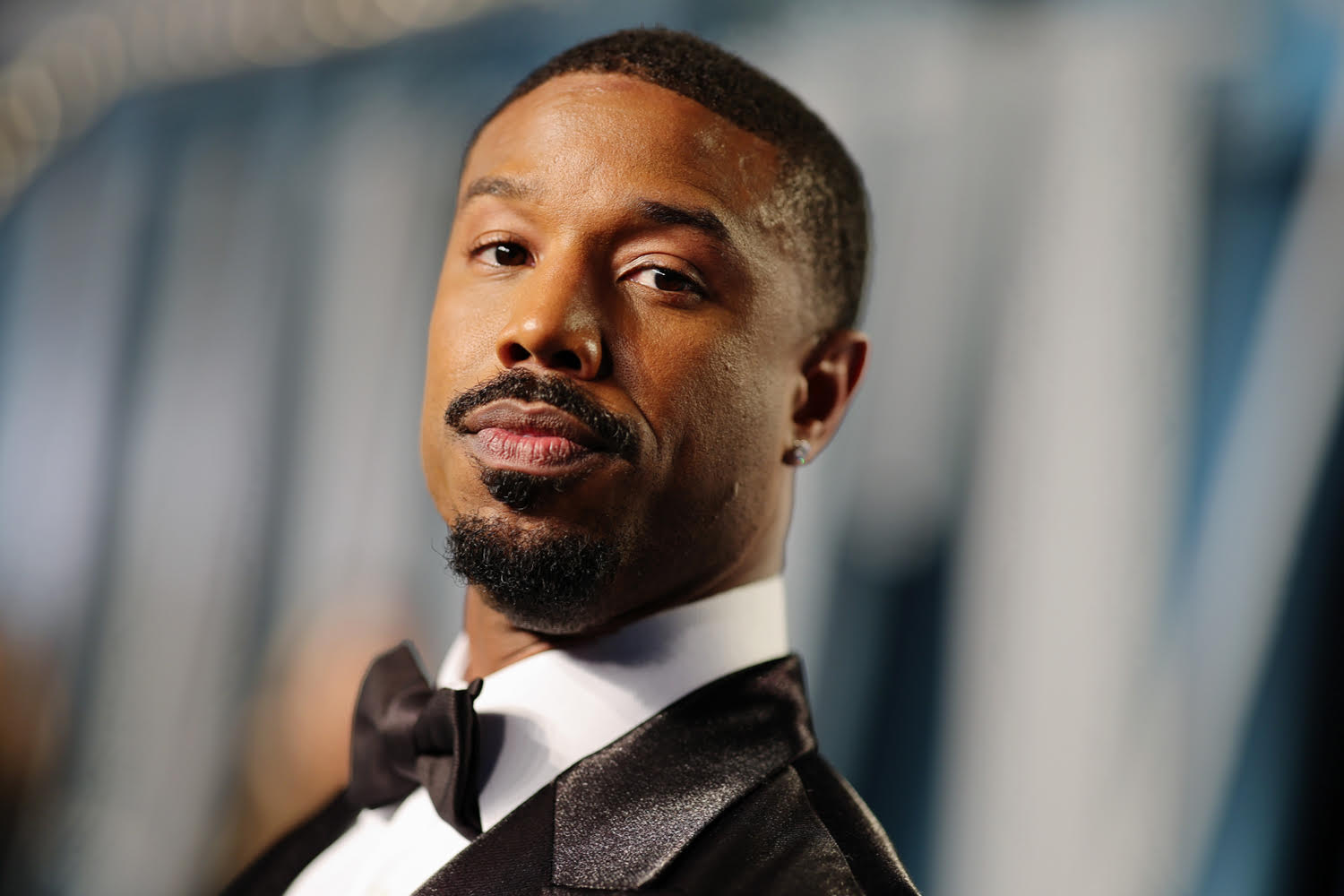 What to know about Michael B Jordan’s new haircut

Michael has several awards to his name, including MTV Movie Award for Best Villain for his role in Black Panther, and has been nominated for dozens.

The star will be making his directorial debut with the movie Creed III, set to release in November of 2022.

Jonathan Majors, who plays a lead role in the Creed franchise, recently revealed that Michael plans to take the movie in a much more intimate direction now that he's the director.

In an interview with NME, Majors stated: "Michael is really trying to do something different with this Creed. Something that's a bit more intimate. 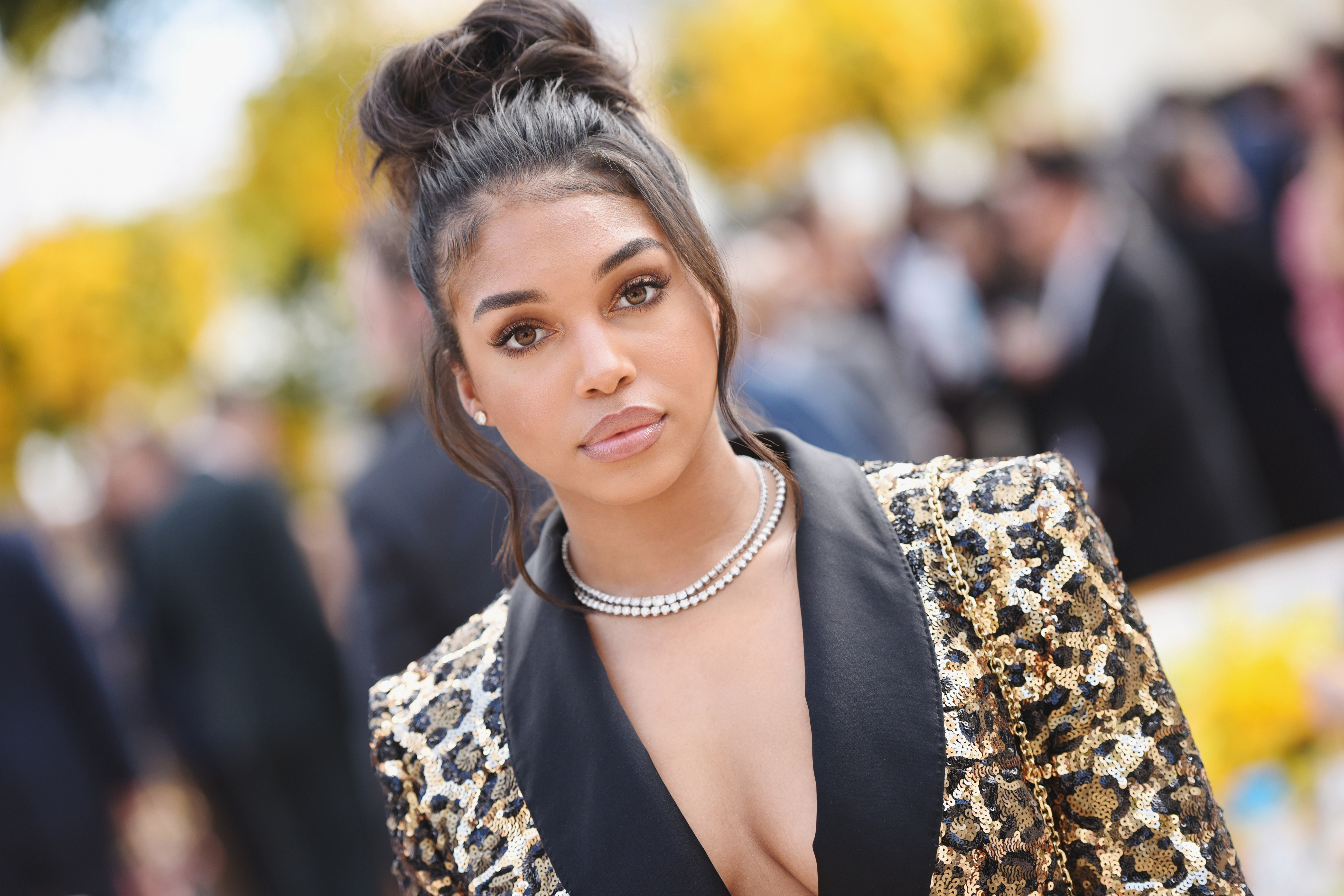 Who are Lori Harvey's ex-boyfriends? 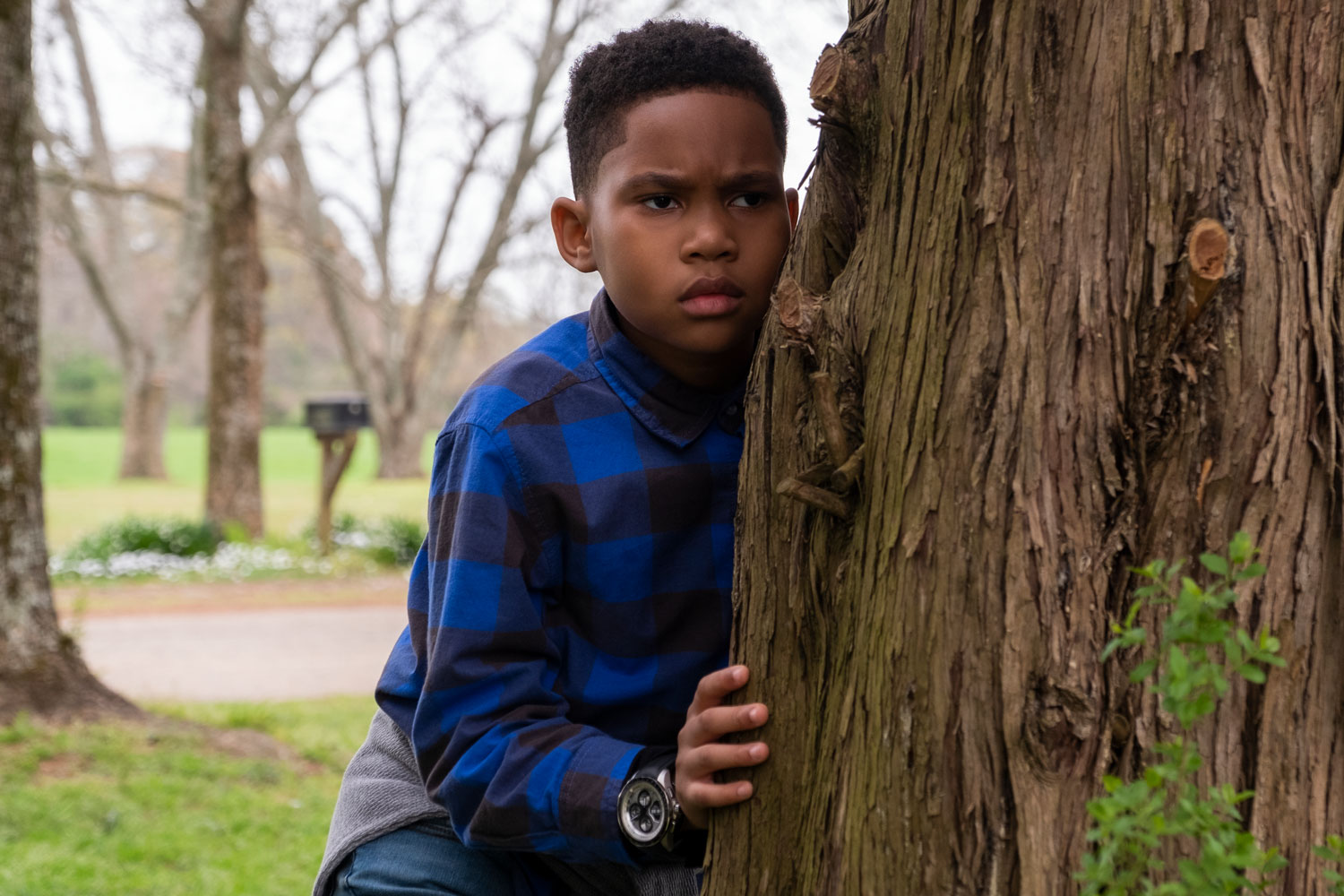 The reason why Raising Dion was canceled explained

What to know about Michael B Jordan’s new haircut 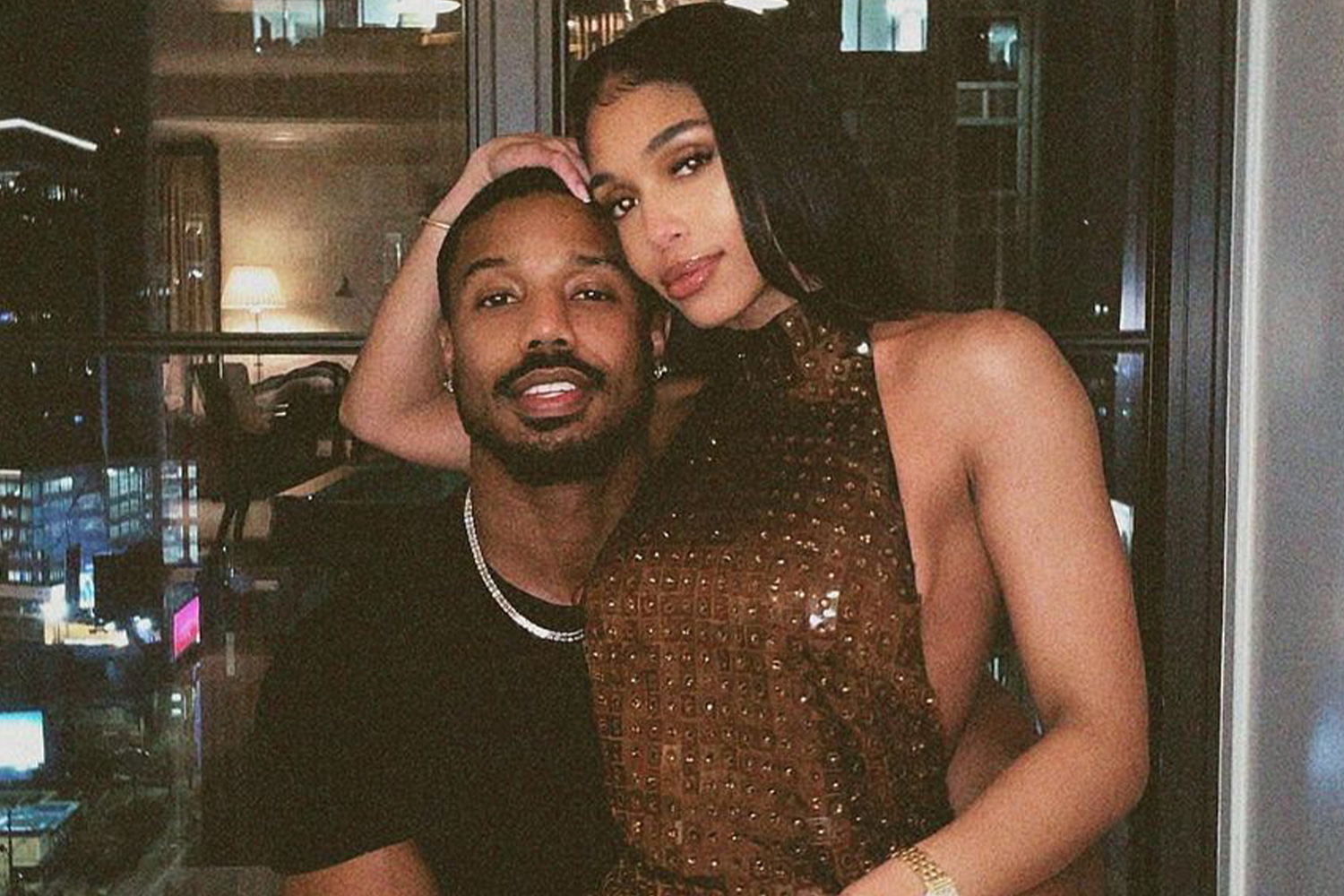 "With intimacy comes complexity. It's he and I. It's a story about these two men trying to work something out, and it's very different from the others."

Majors went on to say he will be playing more than just the traditional villain role, and his and Michael's character, Creed, will have a much more complex relationship than Creed has had with his rivals in previous films.

When did Michael B Jordan start dating Lori Harvey?

Michael's last relationship was with influencer and model Lori Harvey.

A source close to Lori and Michael told PEOPLE the pair had broken up.

The insider further stated that: "They still love each other. Michael matured a lot over the course of their relationship and was ready to commit for the long term.

"He let down his guard with her, opening up emotionally in a romantic relationship for the first time."

However, the deciding factor in the split was not revealed.

Previously, the pair confirmed their relationship with a candid Polaroid snap on Instagram on January 10, 2021, after months of rumors.

The dating rumors began after they were spotted travelling together on November 24, 2020.

The couple reportedly met a few years ago through mutual friends.

Lori is the daughter of world-famous comedian Steve Harvey – so Michael is bound to have a laugh with his girlfriend's family.

In an interview with Bustle in June, Lori spoke about the couple's wish to maintain their privacy.

“I think we’re both very private people naturally. So we just decide, if we take a picture or whatever it is, do you want to post this? Do we not?” she said. “We know there are people that love and support us and want to see us. So [we want to] give just enough, but keep the majority of it just for us. We’re trying to find a balance.”

Michael is known for being very private about his romantic relationships. He told People that having a family of his own is on his wish list.

He said: "Hopefully a family by then [in 10 years], I’m going to throw that in the universe.

"I want to make an impact all over the world and not just through the roles that I play." 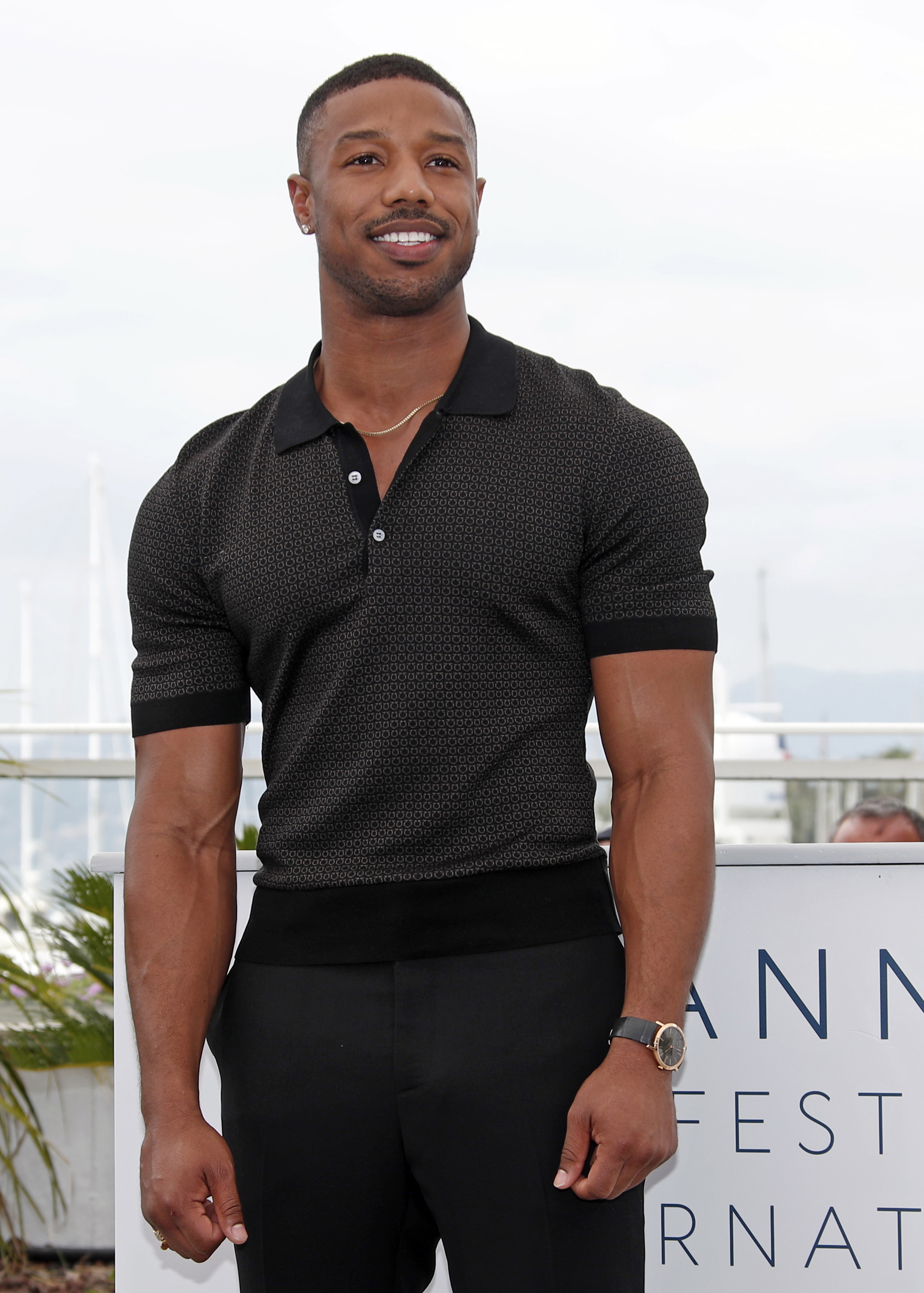 What films has Michael B Jordan been in?

Michael's breakout film was the 2013 movie Fruitvale Station, in which he played Oscar Grant – a young man who was killed in real life by a police officer in California.

Other notable credits include Black Panther, Creed and Fantastic Four.

He also told People that in ten years, he hopes to be "directing a little more, acting less, producing a lot more".