REAL Housewives of Potomac's Mia Thornton called out Nicki Minaj for excluding her children when the rapper's gift giving .

Here's what went down between the two… 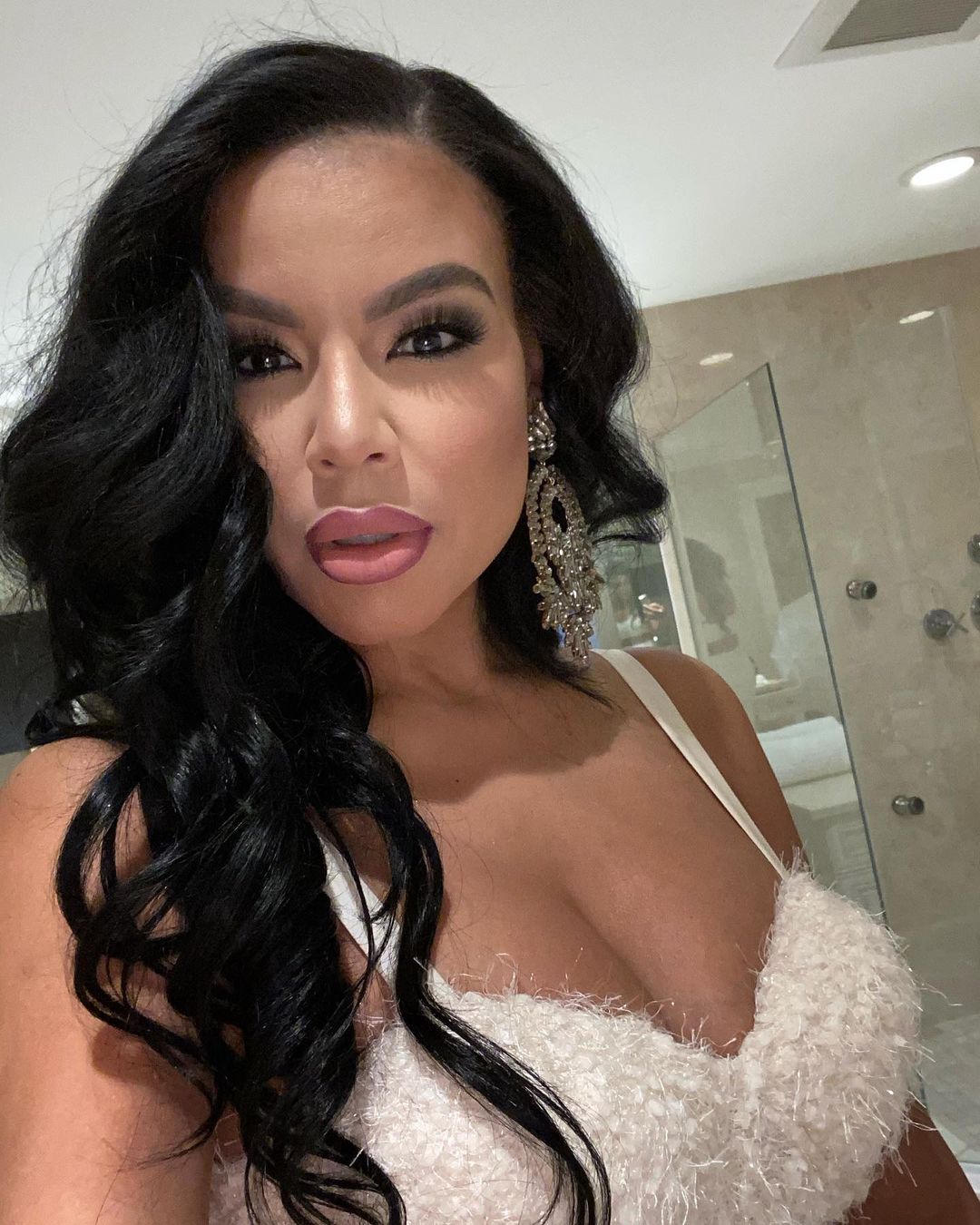 Who is Mia Thornton?

Mia Thornton is a cast member on Bravo's Real Housewives of Potomac.

She was born on November 25, 1984, and is known as an entrepreneur, franchise owner, and regional developer.

The reality TV star received a degree in Neuromuscular Massage Therapy after graduating from Southeastern Institute.

She serves on the board and supports families of the Ronald McDonald House of Charlotte, A Better World, UNCF, Autism Speaks, and A Child’s Place.

Who is Mia Thornton's husband Gordon?

Mia has been married to her Gordon since 2012.

The couple currently reside in Maryland in a beautiful penthouse with a breath-taking view of the city.

He is reported to have a net worth of approximately $100 million.

The star's husband began to accumulate his wealth as a franchise owner of multiple McDonalds’ franchises in 1993.

How many children does Mia Thornton have?

The couple share their Maryland penthouse with their with their three children,.

Joshua is Mia's son from a previous relationship and Jeremiah and Juliana.

The drama that unfolded between the two stars was triggered when Mia believed Nicki Minaj was treating her children unfairly.

The RHOP star quickly took to social media to call Nicki out.

What happened between Mia Thornton and Nicki Minaj?

Posts from Dr. Wendy Osefo, Robyn Dixon, Ashley Darby and Gizelle Bryantthanking the rapper for sending Christmas presents to their children were shared on social media.

The other castmates' children were given Gucci wallets and purses from the luxury designer for Christmas.

Nicki's decision to buy the children gifts is most likely due to the fact Nicki Minaj hosted the RHOP season six reunion but Mia did not take the situation lightly.

Mia shared in the clip, "My number one focus is to forever provide and make sure that my kids are happy. 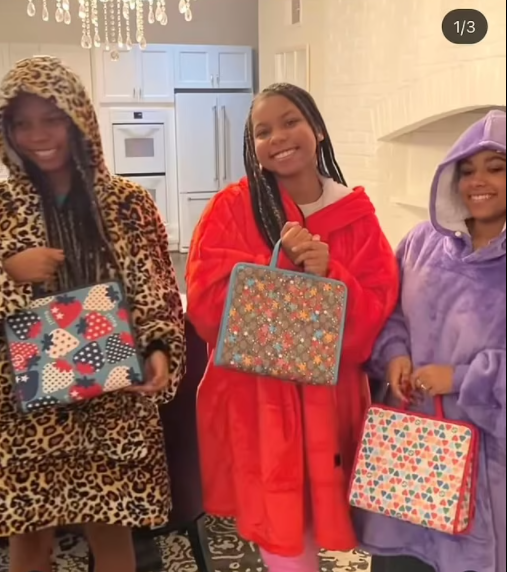 "If that means I gotta go and buy them their own Gucci for Christmas so they feel like they're not left out, then guess what — we going to the Gucci store."

Nicki politely responded on Twitter in a now deleted tweet: 'Mia, I was following you on IG but then your page disappeared. I asked and no one knew for sure how to find you or what was your real page anymore. I have receipts, I'll gladly post them if you'd like me to. I don't play like that about children. Pls send me the [address] mama.'

She then shared a screenshot of the exchange on her Instagram captioning it, 'When you know better, do better. I was wrong,'

One person tweeted, "oh, you gone have to give a better apology than THIS. you started unnecessary drama earlier and let it carry out all day with a certain narrative attached to it. girl…"

Another person said, "Watch ya mouth next time sis! you know how barbz get down".

Since Nicki deleted the tweet responding to Mia she has not made any further comment on the situation.