But what do we know about him and why did he head to Albert Square? Here's what we know… 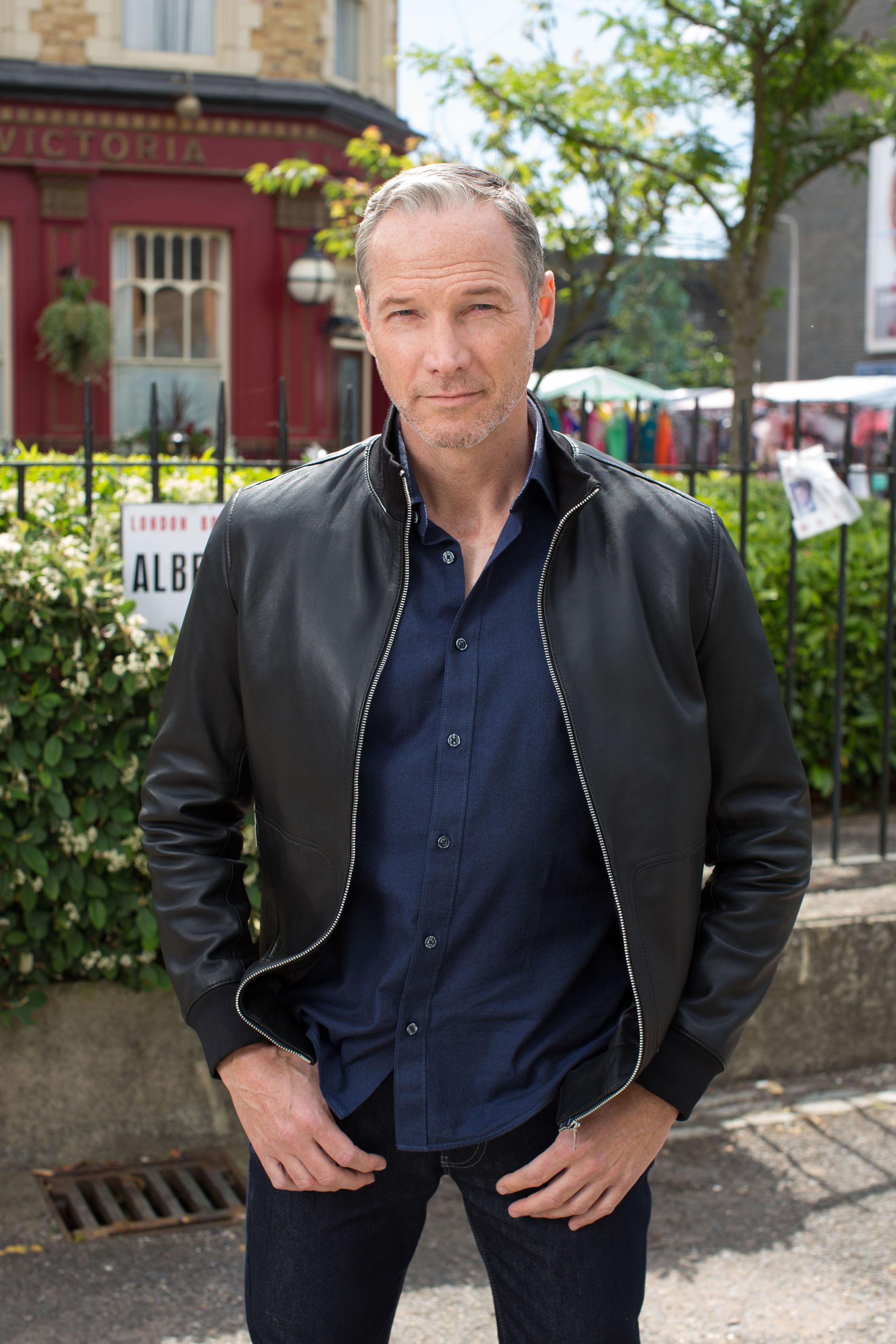 Who is Mel Owen's ex-husband Ray Kelly on EastEnders?

He turned up in Albert Square after Mel's son, Hunter, made contact with him.

The sinister businessman turned on the charm when he immediately bumped into Mel’s new boyfriend Jack Branning.

Mel then cheated on Jack with Ray and is set to remarry him – but all is not as it seems. 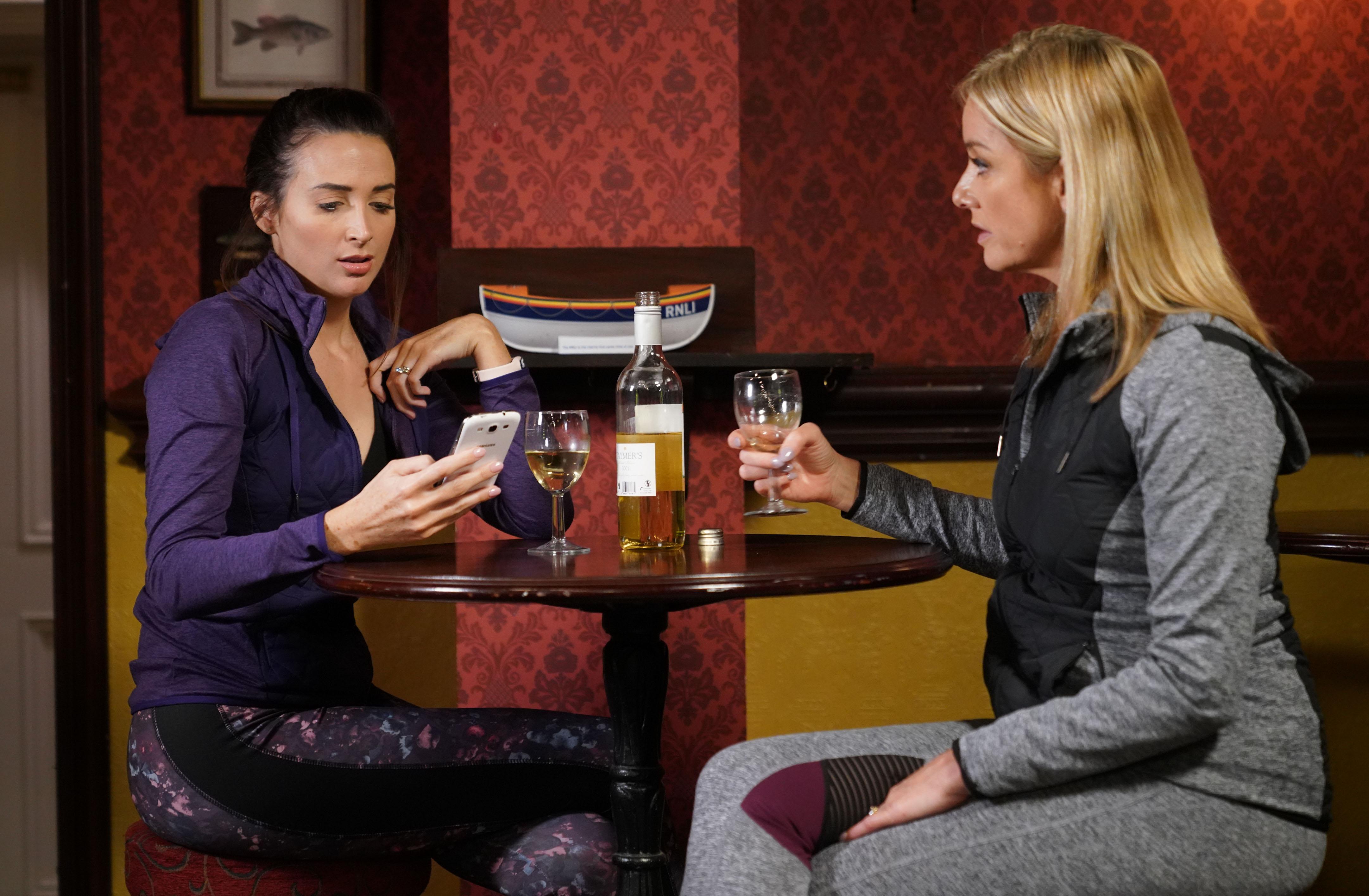 Mel was shocked to discover that her ex husband had been hiding a whole other family.

He was rumbled when Hunter then found he had a passport with this fake name on it.

Mel met Ray's secret wife Maddie and discovered that they have a son together.

Now she's planning the ultimate revenge and is set to try and have him arrested for bigamy on their wedding day.