Last year, she returned to music with a brand spanking new album and a handful of UK tour dates – here's all you need to know about her… 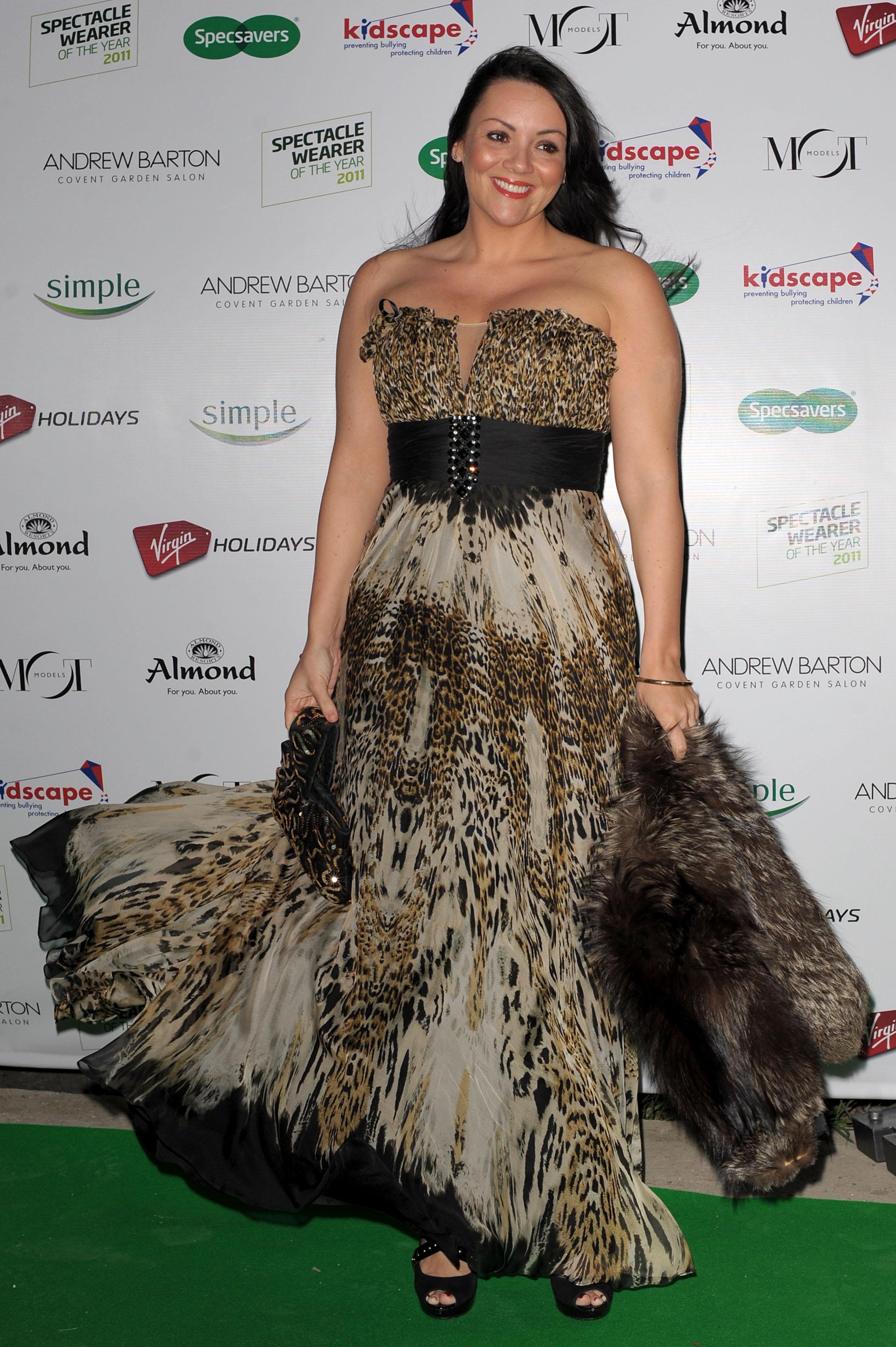 Who is Martine McCutcheon?

Martine McCutcheon is a 42-year-old entertainer from Hackney, East London.

She has been married to her husband Jack McManus since 2012, and has been with him since 2009.

The pair have one child together, a son named Rafferty Jack McManus, who was born in 2015.

In early 2017, Martine revealed on Loose Women that she suffers from both Lyme disease and ME – also known as chronic fatigue syndrome.

What has happened in Martine's musical career so far?

Martine initially joined pop group Milan in the 90s, but later stopped performing in order to pursue an acting career, landing the role of Tiffany in EastEnders.

But she left the soap three years later, landing her first number one after returning to music and releasing Perfect Moment.

The song stayed at number one for two weeks, and remained in the charts for 24 weeks.

Martine then released a string of singles, with five singles reaching the top 10.

She halted her music career again in 2002 after her third album. 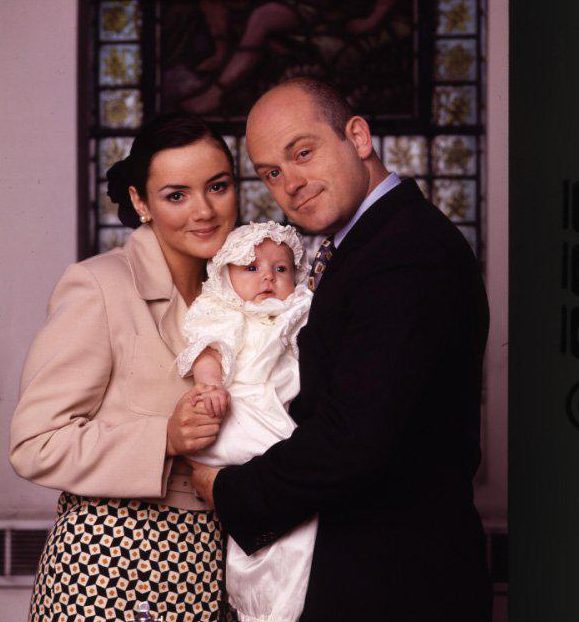 What did Martine's last album come out?

Her single Say I'm Not Alone debuted on BBC Radio 2 by Ferne Cotton on May 30, 2017, while the video was released in late June. 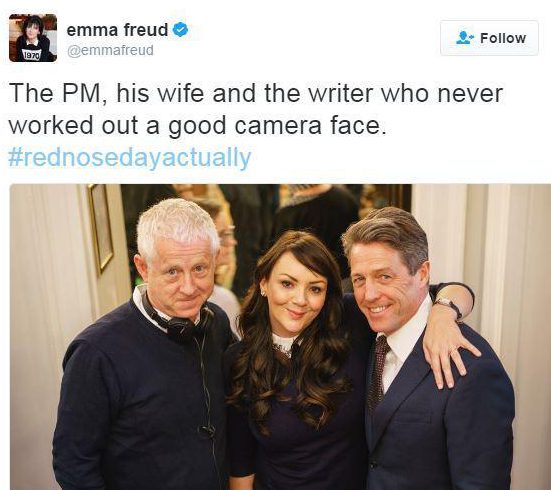 What about Martine's acting and presenting career?

During her time on the show, she became known for her relationship with Grant Mitchell, and together they had a daughter together, Courtney.

However, when their relationship went sour, Grant tried to run off with the tot, and Tiffany was killed off after being run over chasing after them. 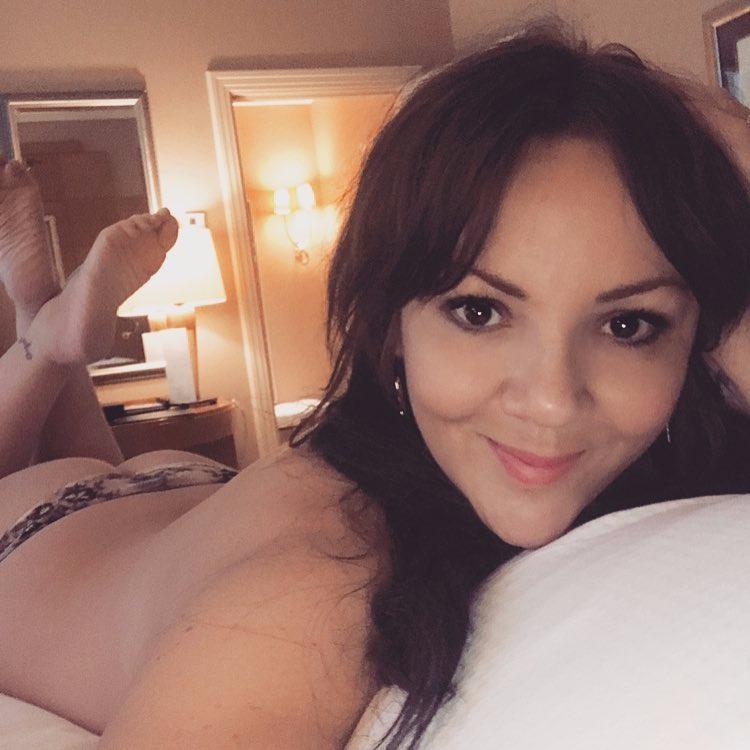 She was killed off in an explosive New Year's Eve episode in 1998, which saw 22million people tune in.

Martine was also known for her role in the hugely successful rom-com Love Actually – where she played Hugh Grant's working class maid and love interest, Natalie.

The actress has previously said she'd do a second Love Actually in a "heartbeat".

She is also a frequent contributor on ITV panel show Loose Women.