NEWCOMER Jowita Przystal is set to appear in the newest series of Strictly Come Dancing.

The professional dancer and choreographer landed the role after auditioning alongside her long-term boyfriend, Michael Daniczuk. Here's what you need to know. 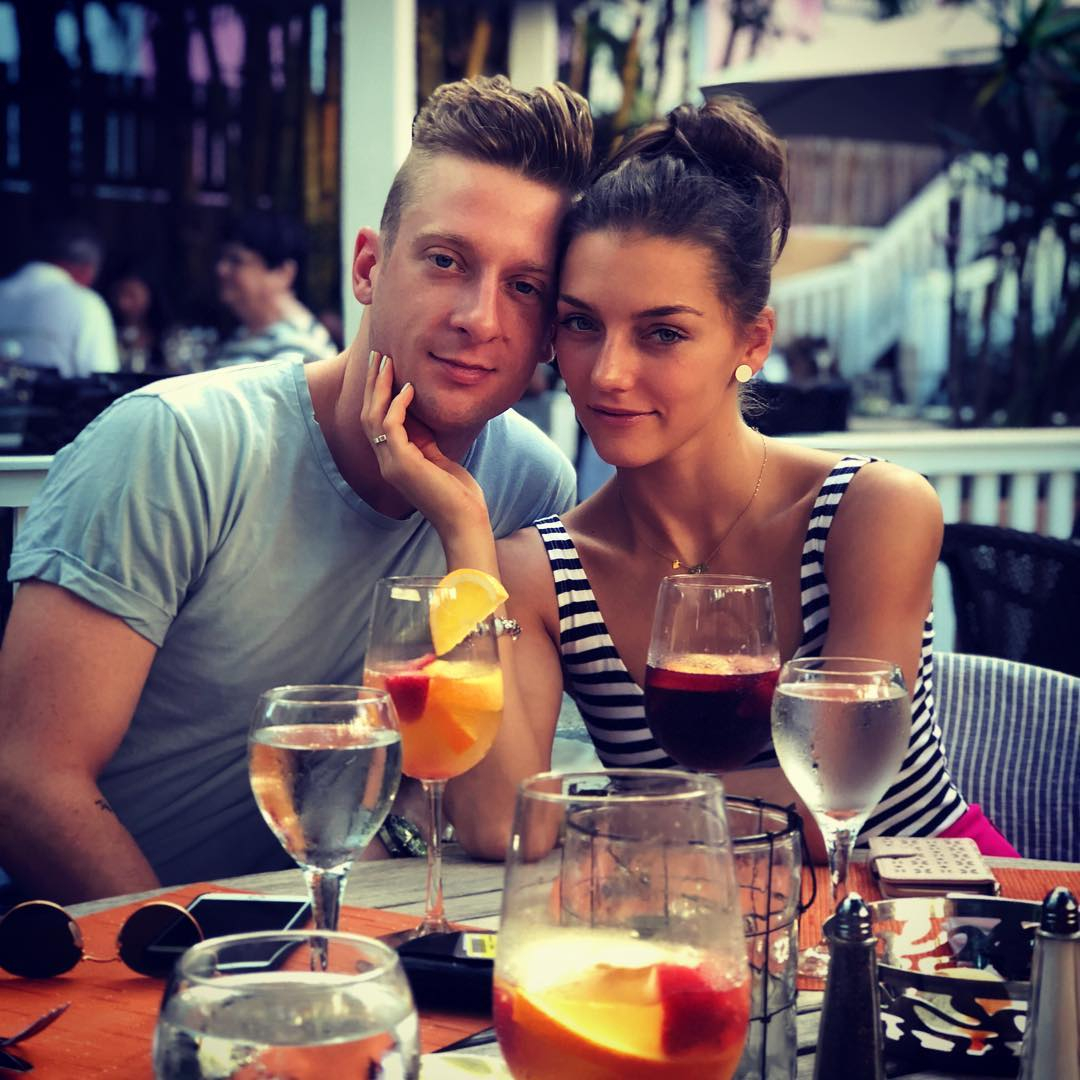 Much like his partner, Michael is also a professional dancer.

His passion began when he was seven years old, as soon as he began taking ballroom and Latin dance classes.

He won the Junior Polish Championships at the age of 14.

His biggest dream – which he shared with Jowita – was to become a professional dancer on Strictly.

Michael was able to make his dream come true after winning series two of the BBC show The Greatest Dancer in 2020, alongside Jowita, after being coached by Oti Mabuse.

He can be found on Instagram under the handle @michael_danilczuk.

The couple is not known to be married or to have any children.

🔵 Read our Strictly live blog for the latest updates…

An inseparable dance duo, Jowita and Michael crossed paths for the first time back in 2013.

According to their official website, the pair met at a dance summer camp in Krakow, Poland.

Their first meeting, however, apparently left them with a bad first impression.

Their website states: "Initially, they didn't like each other, but after one year of partnership, they fell in love."

They've had a great deal of success as a team since then.

Together, they went on to win the Polish Open Latin Championship.

Excited to be on stage, they both joined the Burn The Floor dance company and have performed around the world.

This led them to star in numerous Broadway productions such as Legally Blonde, Priscilla Queen Of The Desert and Rock Of Ages.

After four years of cruising, they eventually decided to move to London, where they won The Greatest Dancer as a duo.

In the newest Strictly Come Dancing instalment and for the first time ever, Jowita and Michael will not be dancing together, although they first auditioned for a part in the programme as a team.

Jowita was the only one to land a role on the BBC staple.

Michael had no hard feelings, however, and showered his girlfriend with 19 roses (as she will be starring in the 19th season of the dancing competition), according to Hello! Magazine. 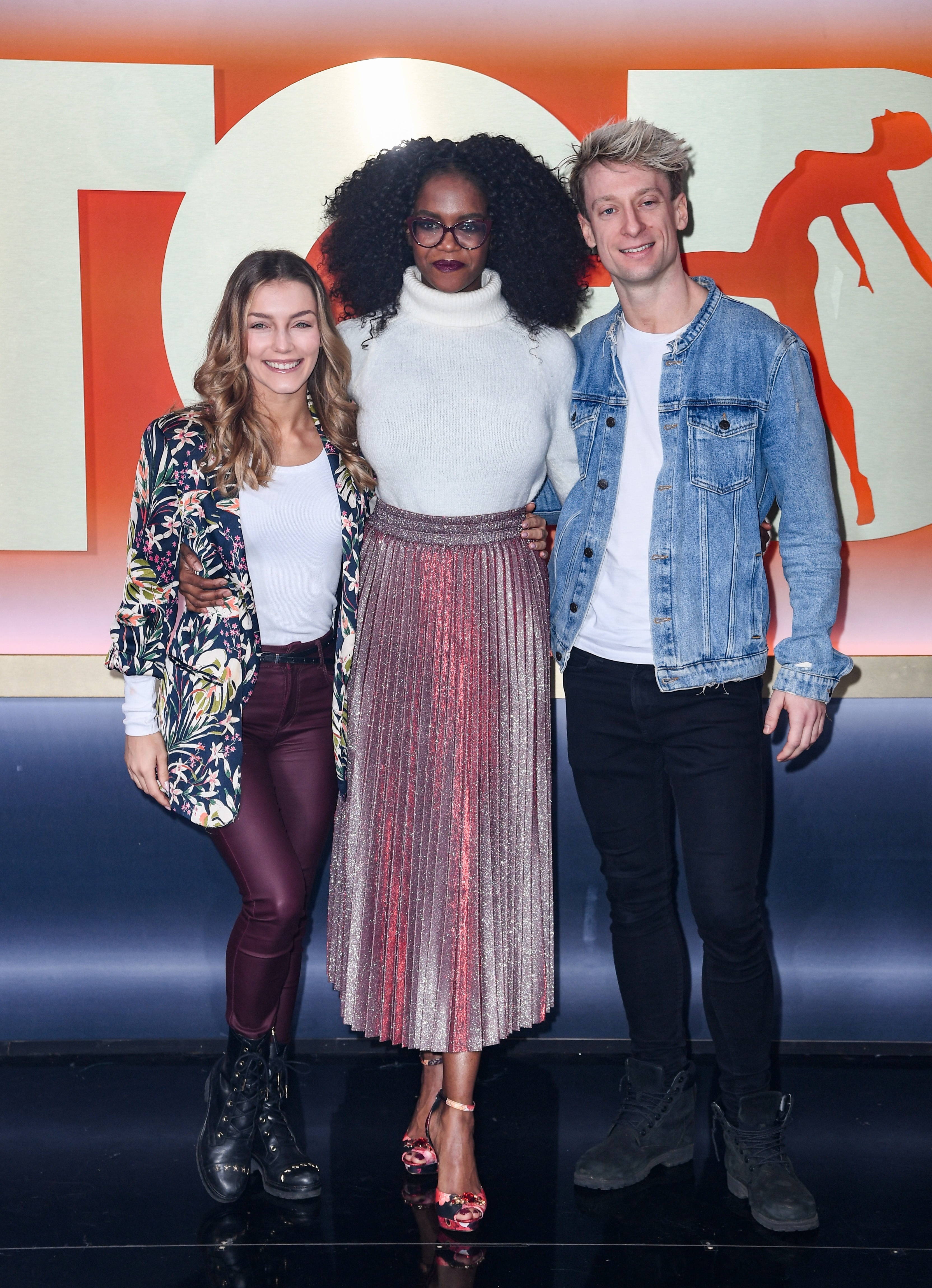 When is Strictly Come Dancing 2021 on TV and how can I watch it?

The countdown to Strictly Come Dancing 2021 is drawing to a close.

All episodes will be available after airing on the BBC iPlayer.