JOHN Barrowman is well known on TV thanks to his long career on the box.

But when he is not busy entertaining, he enjoys the life of luxury with his husband Scott Gill. 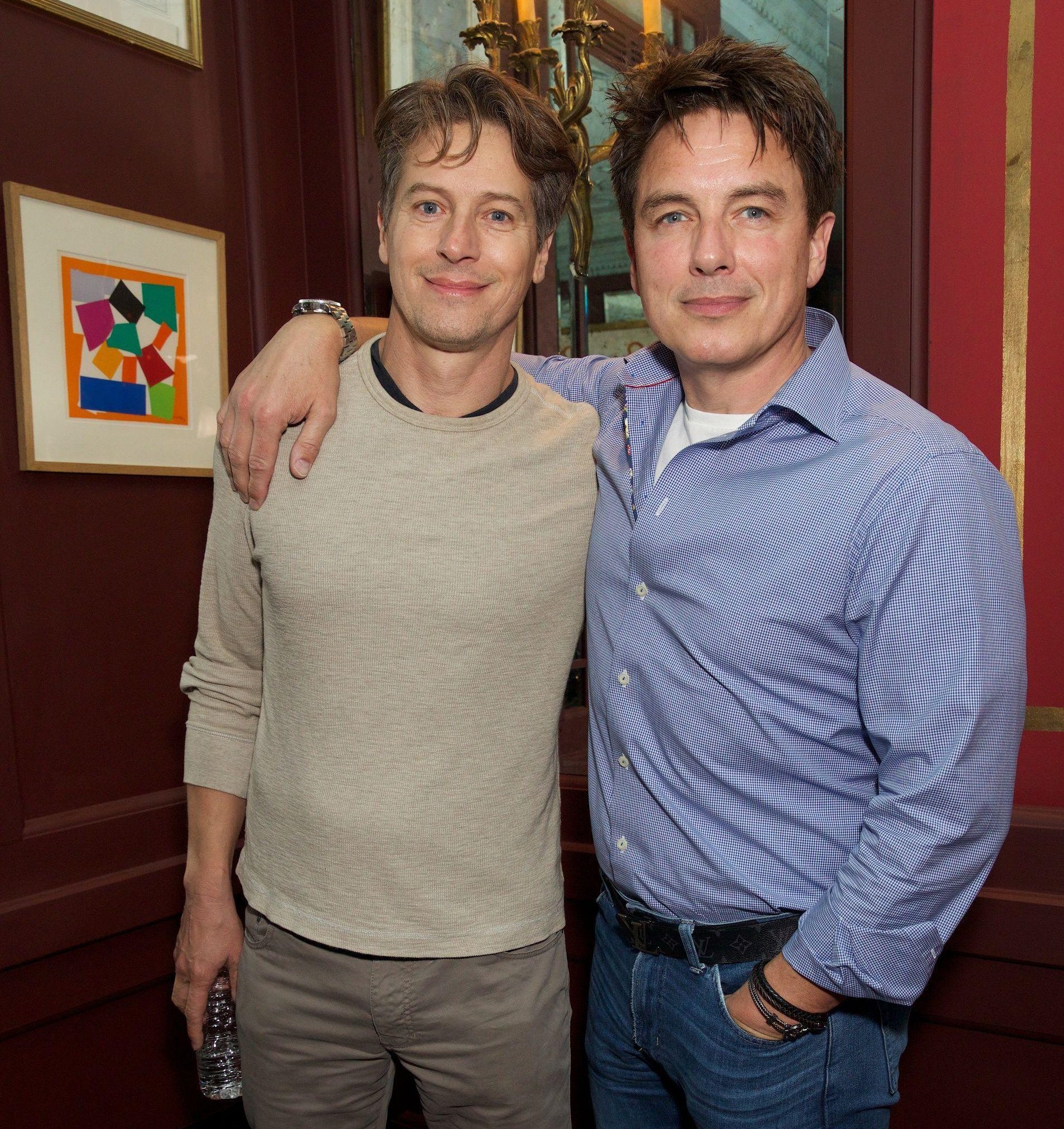 Who is Scott Gill?

Scott is an architect and designed the couple's six-bedroom house overlooking the sea in Cardiff.

He also reportedly qualified as a licensed pilot in 2013.

The shy Brit has largely avoided the media spotlight.

The rare exception came in 2008 when he appeared in the Barrowman episode of The Making of Me. 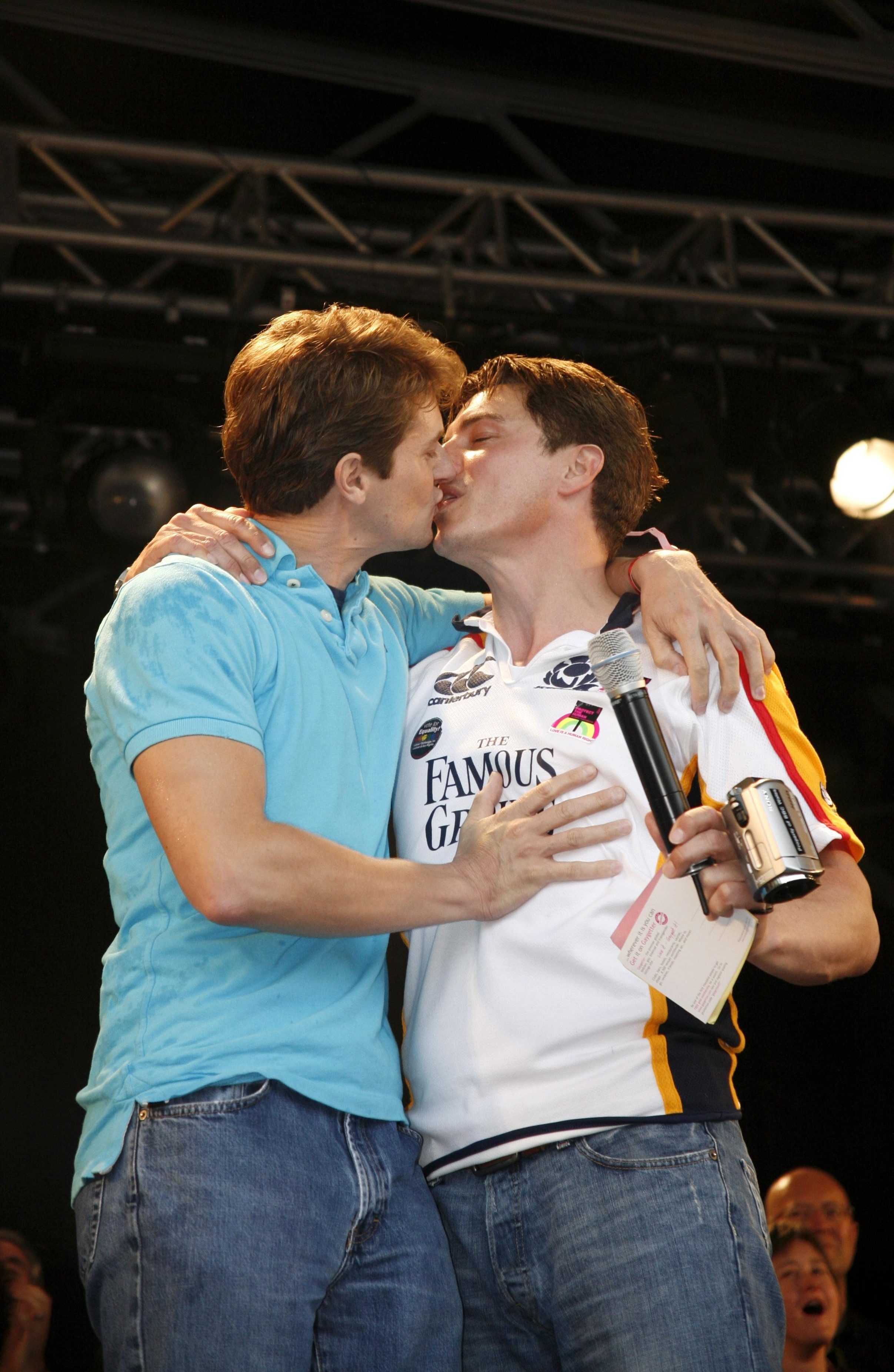 How did they meet?

They were introduced at the Chichester Festival Theatre in 1991 after Gill came to see John in a production of Rope.

John claimed he knew instantly he had found the man "he wanted to spend the rest of his life with".

The pair entered into a civil partnership on December 27th 2006 at St David's Hotel in Cardiff, Wales.

They were among the first people to legally marry in the state of California on July 2 2013 (John had been brought up in the USA).

Do they have children?

The couple don't have any kids.

There has been speculation John has a daughter, but this has never been confirmed.