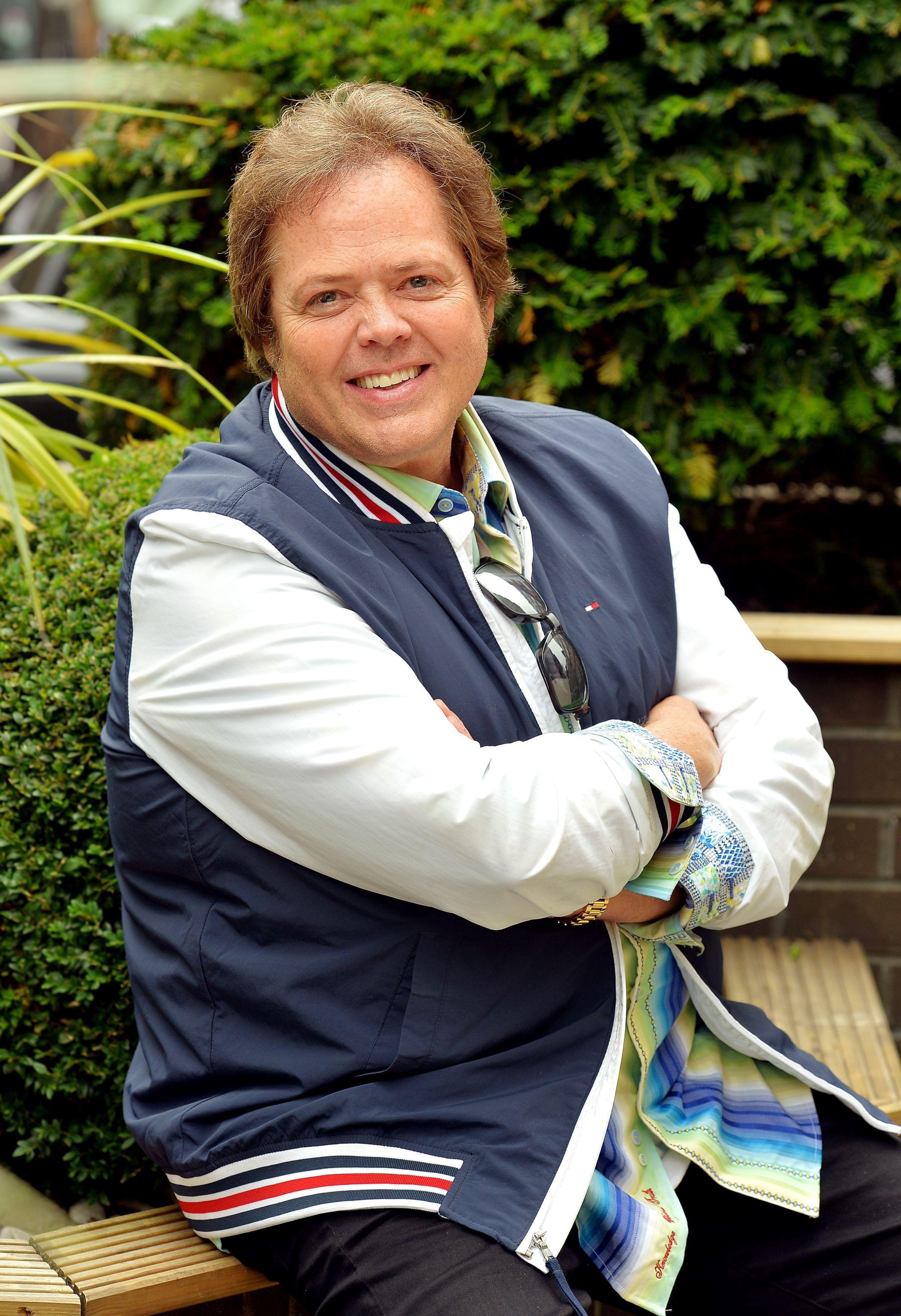 Who is Jimmy Osmond?

He's the youngest member of the group The Osmonds which was formed of his brothers Alan, Wayne, Merrill, Jay and Donny.

There are nine Osmond children in total – his other siblings are Virl, Tom and Marie.

Jimmy is the only Osmond not to be born in the family's hometown of Ogden, Utah.

At the age of nine he had a UK number one hit with the single Long Haired Lover from Liverpool.

Jimmy married Michele Larson in 1991 and they have four children together. 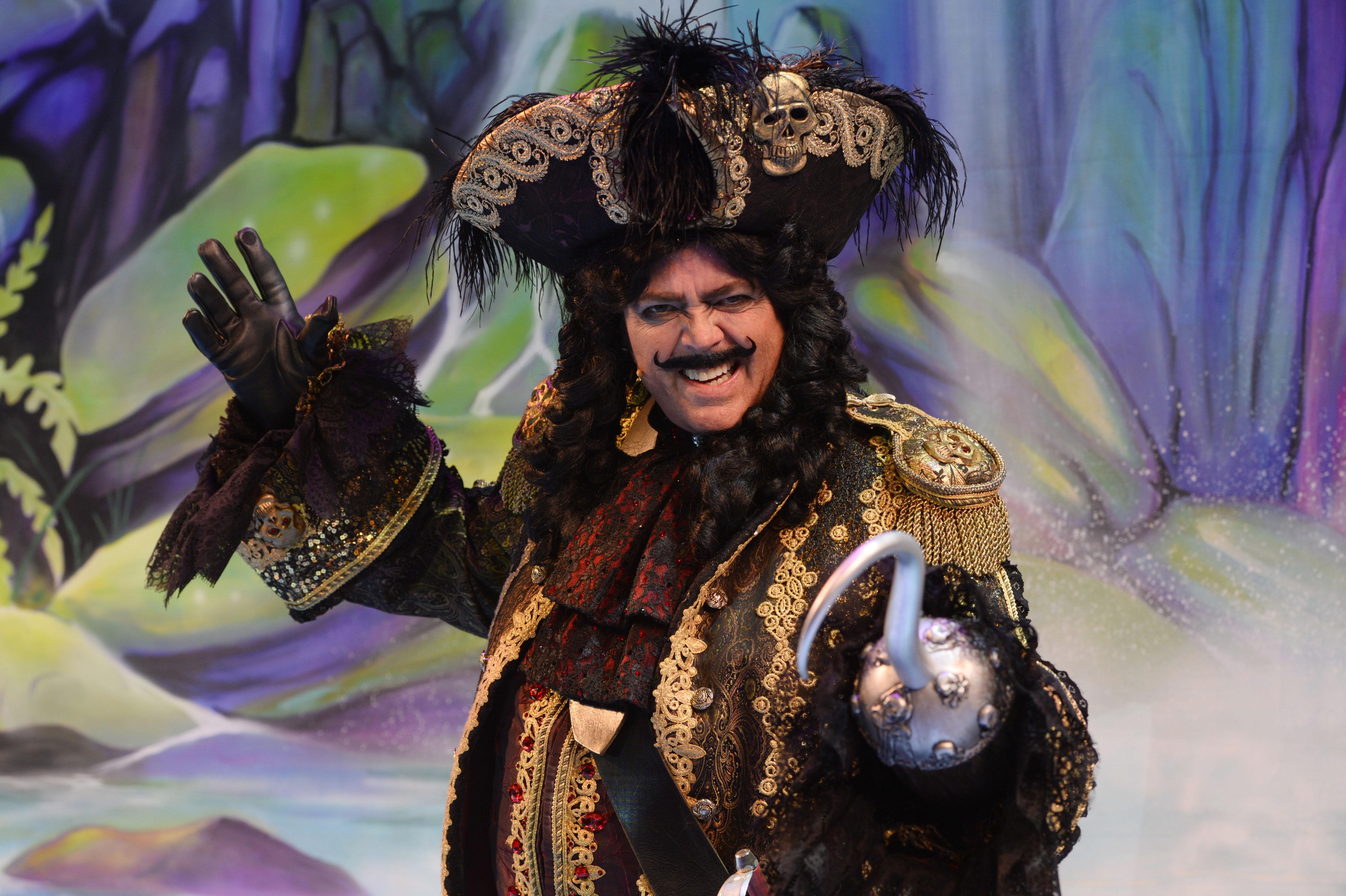 When did Jimmy Osmond have a stroke?

Jimmy Osmond had a stroke on New Year's Eve 2018 while performing in a panto of Peter Pan at Birmingham Hippodrome.

The singer, who plays Captain Hook in the show "pushed through" the performance but was rushed to hospital as soon as it finished.

A spokesperson for the Osmonds star said: "On the evening of Thursday December 27th after pushing through the evening’s performance of Peter Pan at Birmingham Hippodrome, Jimmy Osmond was driven straight to hospital and diagnosed with a stroke.

"He is grateful for all the well wishes and will be taking time out in the new year."

The theatre have confirmed that he will be replaced by TV star Darren Day in subsequent performances.

The theatre's chief executive Fiona Allan told ITV News. ITV: "Jimmy loved being a part of the well-renowned panto, and his portrayal of Captain Hook was both dastardly and heartwarming.

"He won the adoration not just of our audiences, but also of all our staff – we all send Jimmy and his family very best wishes for a speedy recovery."