Denny (played by Kai Bradbury) is one of two new characters introduced in the fourth season of Virgin River when it returned on Wednesday, July 20. He showed up out of the blue and it was clear from the start of the Netflix series that he had a secret to hide. But it wasn’t until the end of the season that the newest resident of Virgin River started to explain what was really going on in his life.

Who is Denny in Virgin River?

When Denny showed up at Vernon “Doc” Mullins’ (Tim Matheson) house, he revealed that he was his long-lost grandson.

As someone who never had children let alone grandchildren, this came as a complete shock to Doc and his wife Hope (Annette O’Toole).

Denny went on to explain that his grandmother was Rose Miller, a former love interest of Doc’s.

As Rose’s sister wasn’t keen on them staying together, she told Doc that she was dead. 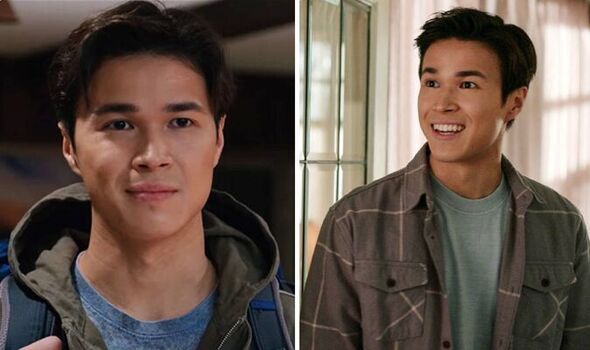 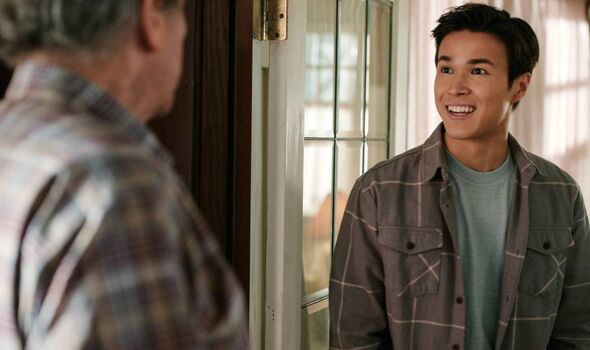 However, Rose was still very much alive and had his son who went on to have Doc’s grandson Denny.

Doc was overjoyed to welcome a real blood relative to the family and quickly introduced him to Lizzie (Sarah Dugdale) who Denny started having feelings.

There were concerns that Denny had shown up so he could get his hands on Doc’s money.

This looked to be the case when he was seen taking pictures of Doc’s medical files and going into a bank with a large amount of money. 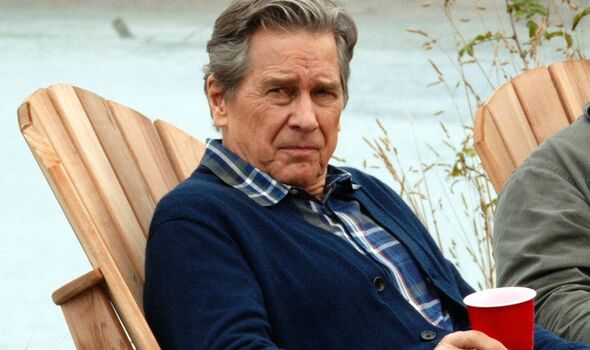 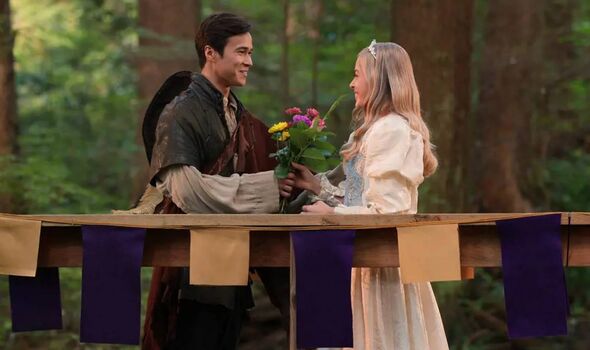 He also broke into the medicine cabinet at the clinic, stating that he needed aspirin.

When Doc confronted him, Denny stated he wanted to donate the insurance payout he received from his dad’s death to pay off the clinic’s mortgage.

Denny went on to reveal that the real reason for breaking into the medicine cabinet was because he was in desperate need of medication for his condition.

Doc’s grandson has a terminal illness called Huntington’s Disease which stops part of the brain from working properly.

He would have inherited the condition from one of his parents but it is unclear which one.

Some of the symptoms include involuntary movements, mood swings and hallucinations.

Doc was keen for his grandson to seek extra help but Denny refused as he had accepted his fate.

He also went on to tell Lizzie, explaining that it was because of the illness that he couldn’t commit to her.

Denny is portrayed by Canadian actor Kai Bradbury who has been acting in onscreen roles since 2016.

Some of his parts have been in Altered Carbon, Warigami, The Boys, Fort Salem, Family Law and Are You Afraid of the Dark?.

Bradbury will go on to appear in the upcoming series The Imperfects which is in post-production.

Virgin River seasons 1-4 are available to watch on Netflix.