JOURNALIST Debbie Matenopoulos has been married to Jon Falcone since 2013.

This is Matenopoulos’ second marriage as she was previously married to Mammoth Records founder Jay Faires. 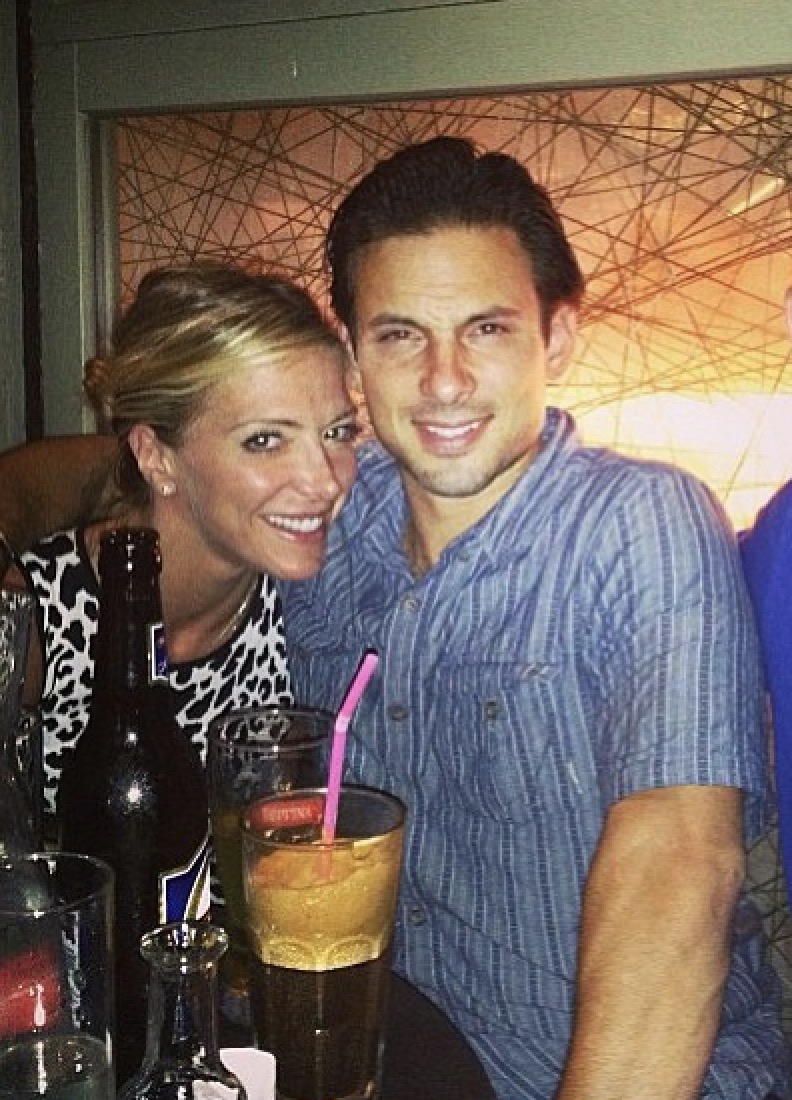 Jon Falcone is an actor and photographer.

He is best known for the 2006 films Southland Tales and Friendly Fire.

It is unclear if Falcone is working on any new projects at the time.

How long have Debbie Matenopoulos and Jon Falcone been together?

It is unclear when exactly Matenopoulos and Falcone began dating.

The journalist was finalizing a divorce in 2008 and remarried nearly five years later.

She eloped with Falcone and had a secret wedding at a title monastery in Greece. 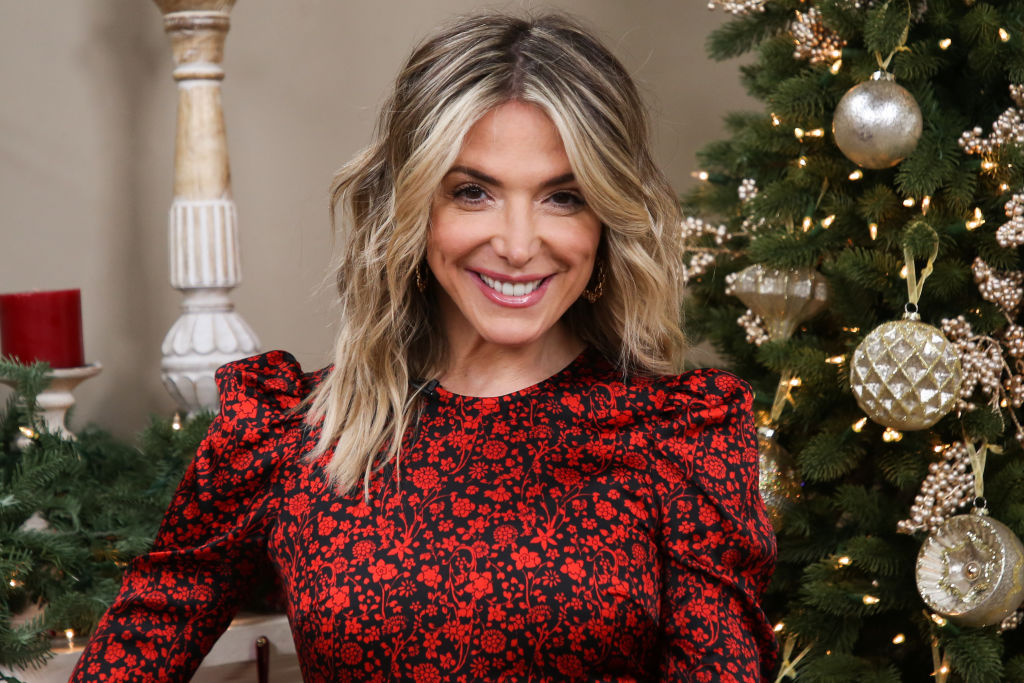 The pair welcomed their first child Alexandra Kalliope Falcone in October of 2014.

Matenopoulos and Falcone dished to People about the birth of their daughter, saying: “There are no words to describe how overwhelmed with love and joy we are over our beautiful little miracle.

With Matenopoulos adding: “This is the most incredible experience I have ever had in my life, and I am so excited to be a new mom.”

What is Jon Falcone’s net worth?

Falcone is estimated to be worth $1million.

In contrast, Matenopoulos is worth about $3.5million and makes roughly $400,000 in salary from her TV work.