ADAM James' latest role is as Lieutenant Mark Prentice in upcoming BBC drama Vigil, which follows the investigation into a mysterious death aboard a nuclear submarine.

Although he's still a TV staple, Adam's wife Victoria Shalet decided to retrain as a counselor in 2013. Here's everything we know about the former actress… 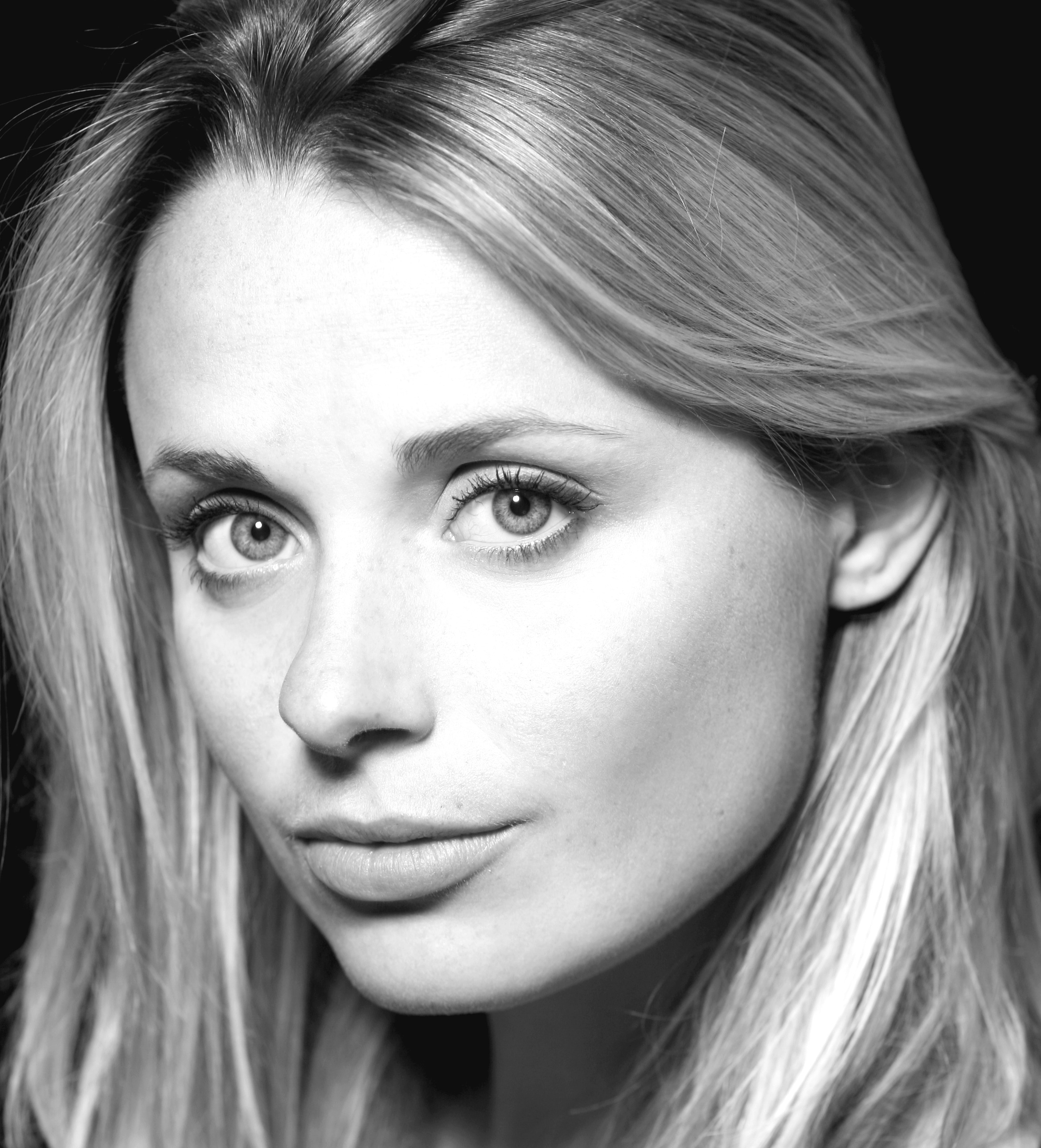 Who is Victoria Shalet?

Victoria Shalet was born on 9 December 1981 in Enfield, London.

She made her acting debut at the age of 8 after she secured a role in the BBC series Testimony Of A Child and continued to perform and attend school throughout her childhood and teen years.

In 1995 she was cast in what would prove to be her breakout role as Harmony in The Queen's Nose, a BBC adaption of the Dick King-Smith book of the same name.

She stayed in the role for five years and gained nine a-levels in that time.

Despite her academic success, Victoria opted not to go to University and decided to focus all her efforts on her acting career.

After leaving The Queen's Nose, Victoria starred in The Bill, Doctors, Midsomer Murders and more. 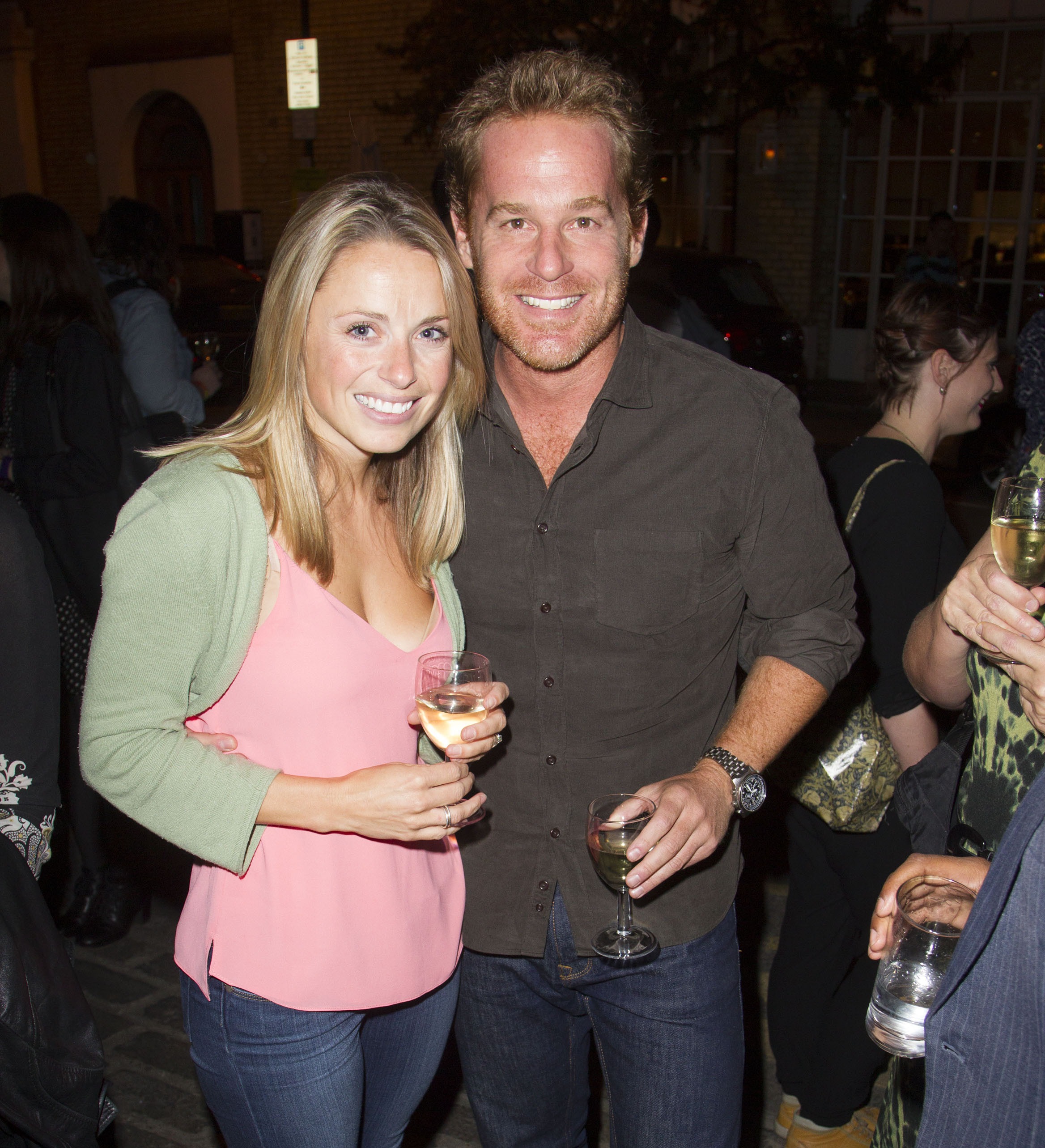 But by 2012, Victoria had begun to consider leaving acting behind for a very different career path and decided to retrain as a therapist.

Victoria revealed that on-screen had dried up somewhat in the late noughties and decided missing out on a role in medical-drama Holby City was a sign that she should give up altogether and pursue her other ambitions.

How long have Adam James and Victoria Shalet been married for?

It's not clear how or when the two met, but it's most likely they met through their acting careers.

Do Adam James and Victoria Shalet have children?

Almost exactly a year after their wedding, Victoria and Adam had their first child in September 2016.

Victoria gave birth three years into her course to become a psychotherapist and had to strike a balance between studying and motherhood.

Adam already has a daughter, Daisy, from a previous relationship.