JOAN Collins is a TV icon – lighting up screens for over fifty years.

The actress, 88, played a starring role in 1980s soap-opera Dynasty – which is set to return for a 5th season. 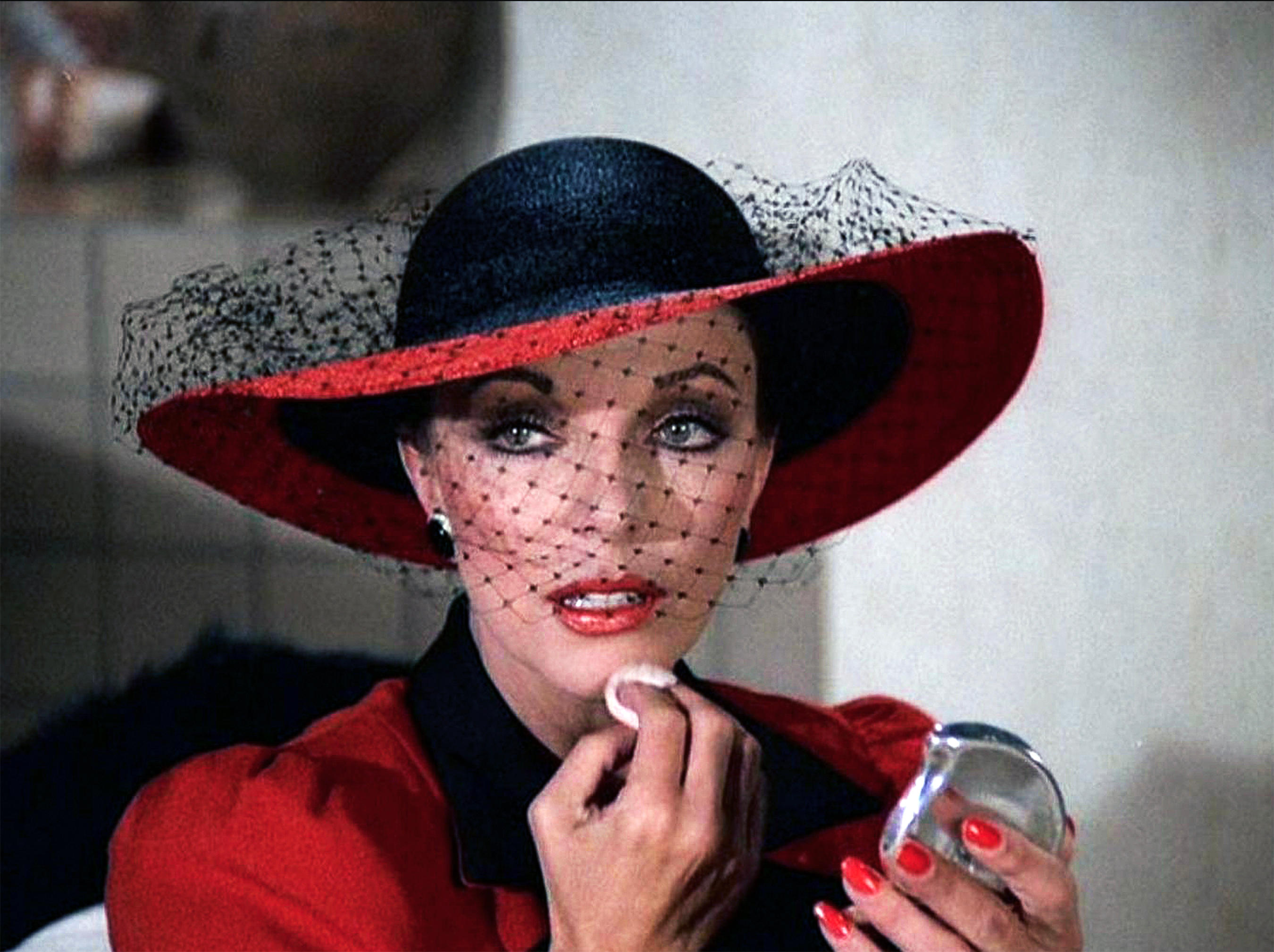 The original Dynasty ran from 1981 to 1989 and the show was shot at Warner Hollywood Studios in California.

It follows the lives of the Carringtons, a wealthy family residing in Denver, Colorado.

Who did Joan Collins play in Dynasty?

Joan Collins joined the show in 1981 for its second season.

Who is Alexis Colby?

Much of the show follows Alexis' attempts to destroy her ex-husband Blake and undermine his marriage to Krystle.

Over the course of the series, she is widowed twice, first by Cecil and then by fourth husband Sean. 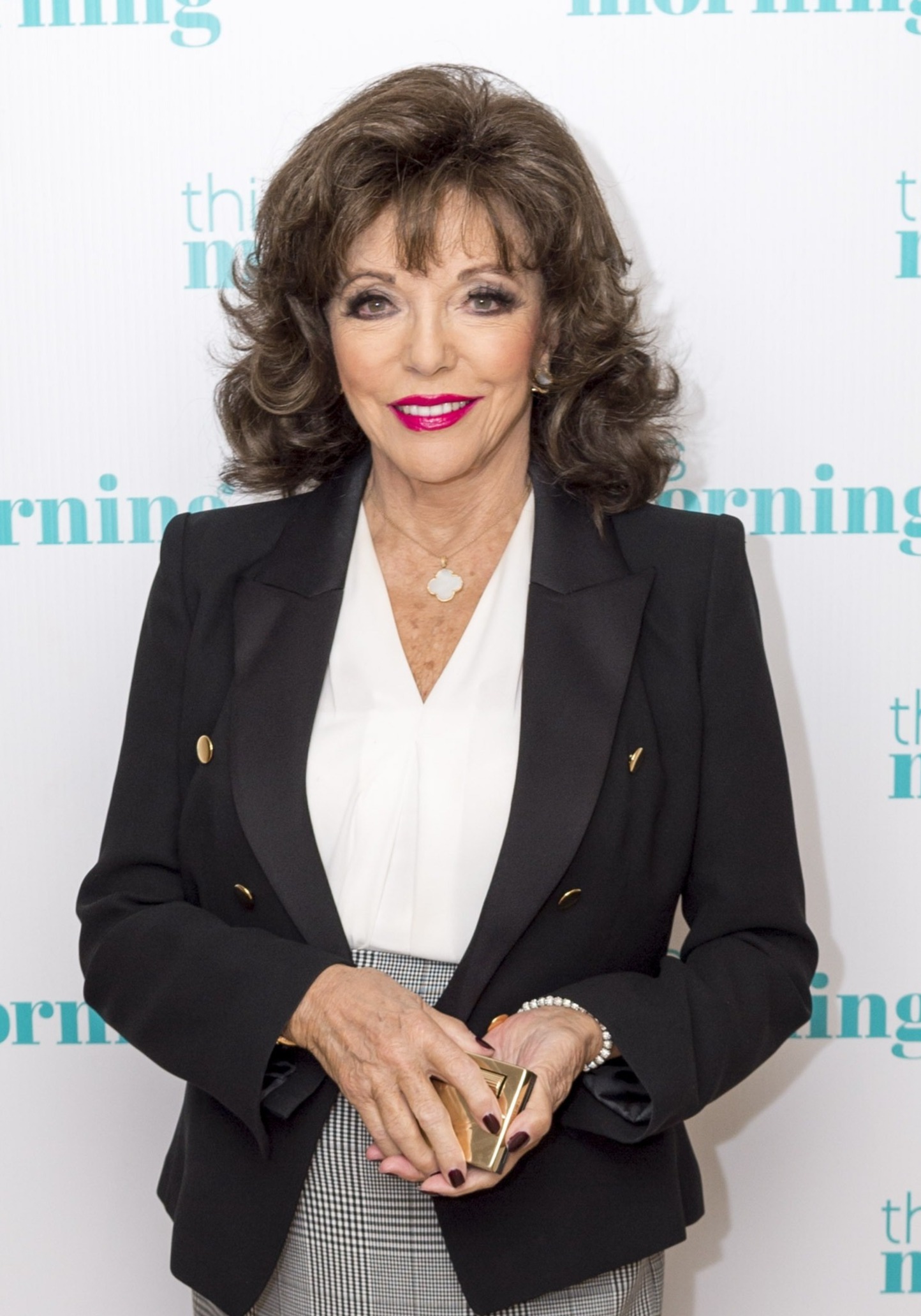 What did Joan Collins say about the role?

Joan opened up about her time on the show in an episode of Piers Morgan's Life Stories on ITV.

The actress claimed that her co-star John Forsythe, who played Blake Carrington, received a much higher salary because he was a man.

“He also had it in his contract that he always had to have $5,000 an episode more than anybody else in the cast, and that in any publicity that went out about the show, he always had to be front and centre.

“They were so misogynistic they allowed this to happen.”

Who else starred in Dynasty?

John Forsythe played the role of Blake Carrington, though he is now played by Grant Show.