FOX’s Alter Ego is a new singing competition television show where contestants perform as self-curated avatars giving them a chance to “reinvent themselves.” 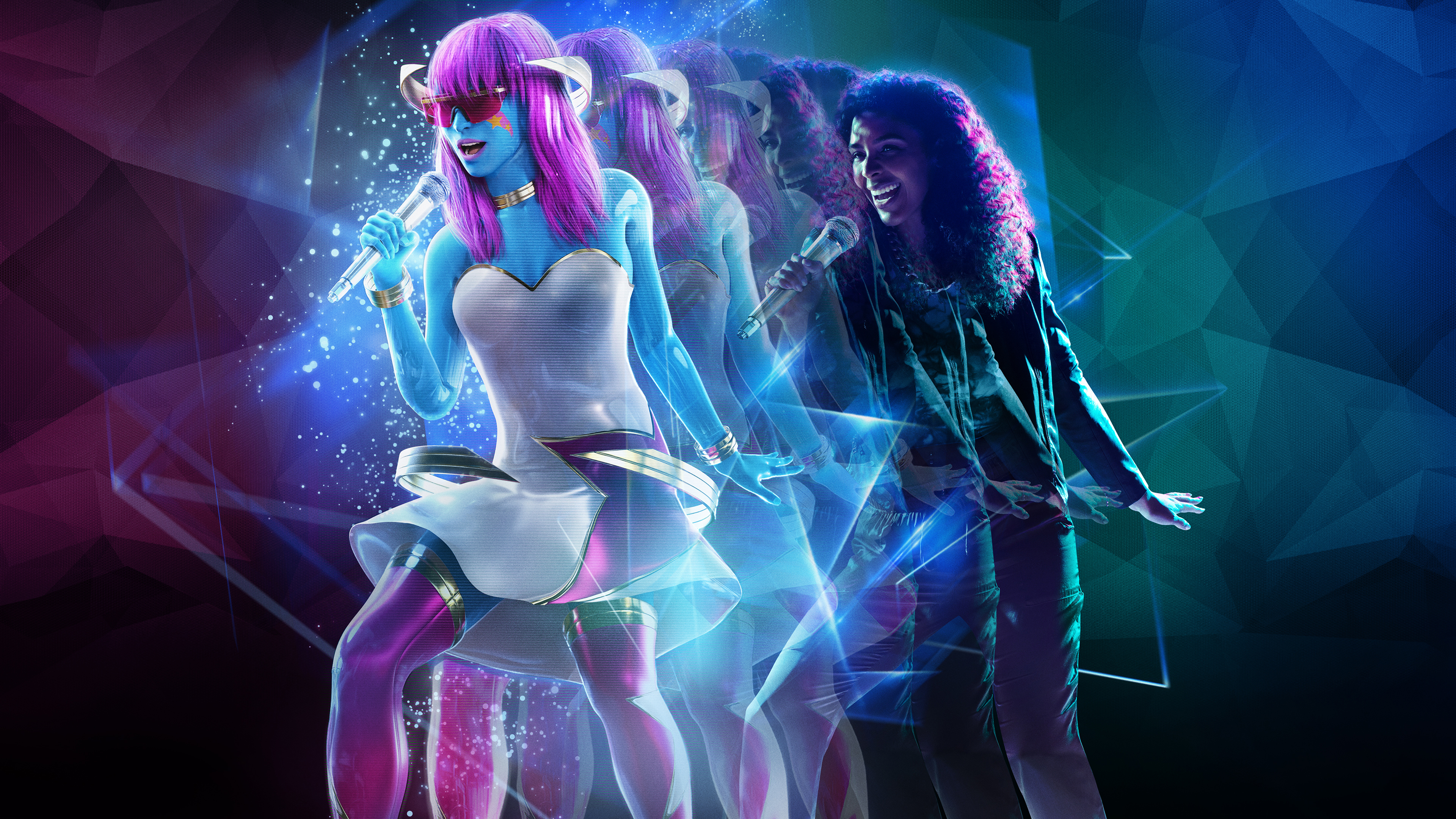 Who are the contestants in group one of Alter Ego?

The show's trailer for group one was released introducing the cast, their background stories and why they are excited to experience an alter ego.

The contestants of group one of Alter Ego, according to Fox, are as follows:

“I never really had the chance to pursue singing, I had to put everything on the back burner.”

“There’s definitely a few stigmas that come with Crohn's disease, don’t look like I’m in pain I just am.”

“So many people deal with anxiety, it’s such a common thing to suffer from.”

“I’m still trying to find a place I fit in.”

“I think my lane by default is a different lane.” 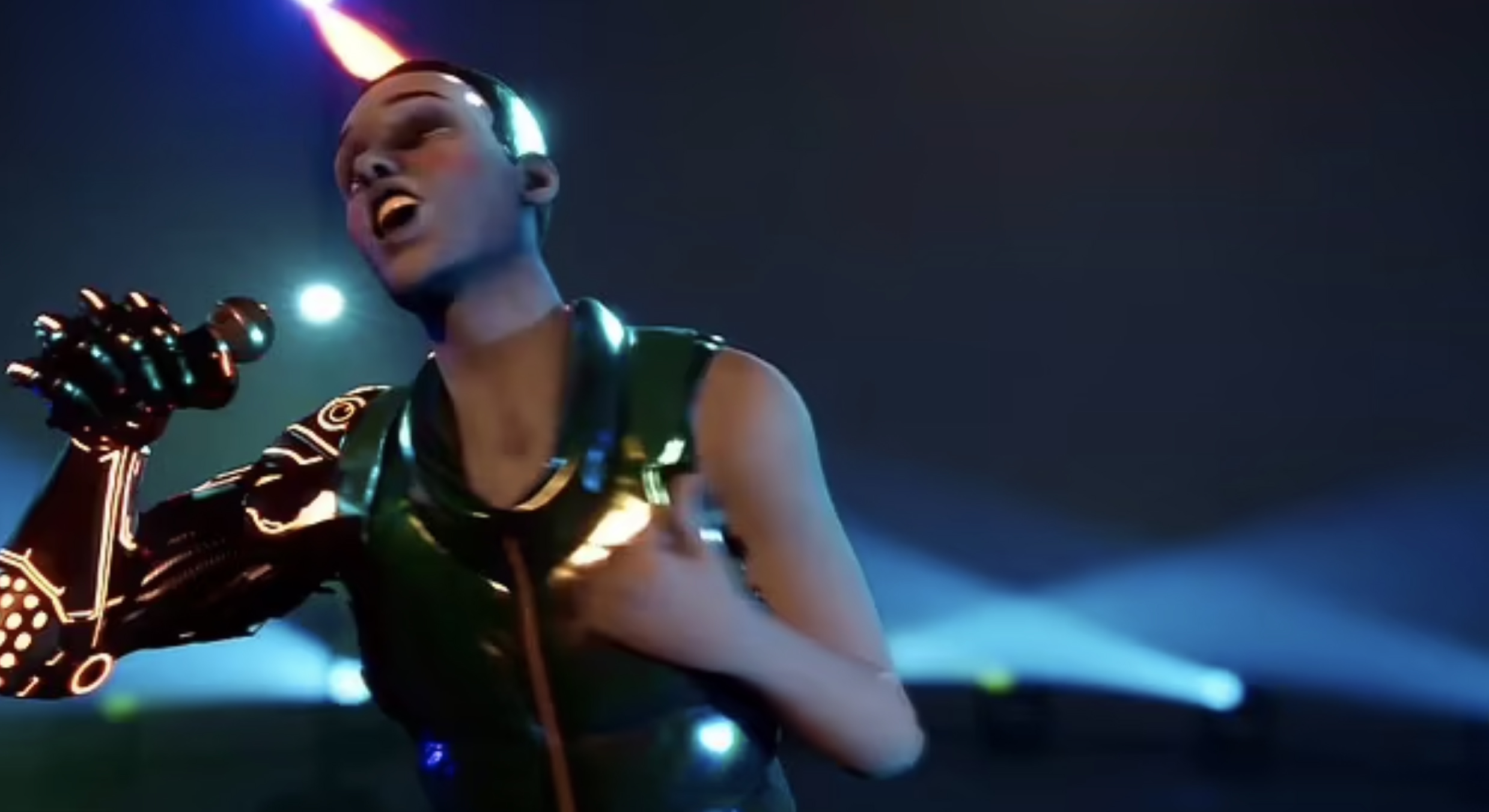 Who are the contestants in group two of Alter Ego?

Just like group one, group two has a trailer that reveals the cast members along with the reasons they came to the show.

The contestants of group two of Alter Ego, according to Fox, are as follows:

“Having an alter ego will finally push me to be able to really be the star that I’ve always wanted to be.”

“Safara is everything that the world has taken away from me.”

“I feel like I’m living in another world right now.”

“If you looked at me would you go ‘yeah, he’s an opera singer or yeah, he drives a truck?’”

Who is the host of Alter Ego?

The host of Alter Ego is Rocsi Diaz, an Emmy Award-winning television host who is best known for being a co-host on 106 & Park.

The judges of the show are Alanis Morissette, Grimes, Nick Lachey and will.i.am.

Fans can watch the show on Fox, LiveXLive.com or the LiveXLive app.