EVER since she was announced as a Love Island 2021, Sharon Gaffka has raised fan curiosity.

Coupled with Hugo before sharing a snog that made viewers' skin crawl with Aaron, her stay in the villa could have been compromised had she not managed to convince her parents to let her go to Majorca. 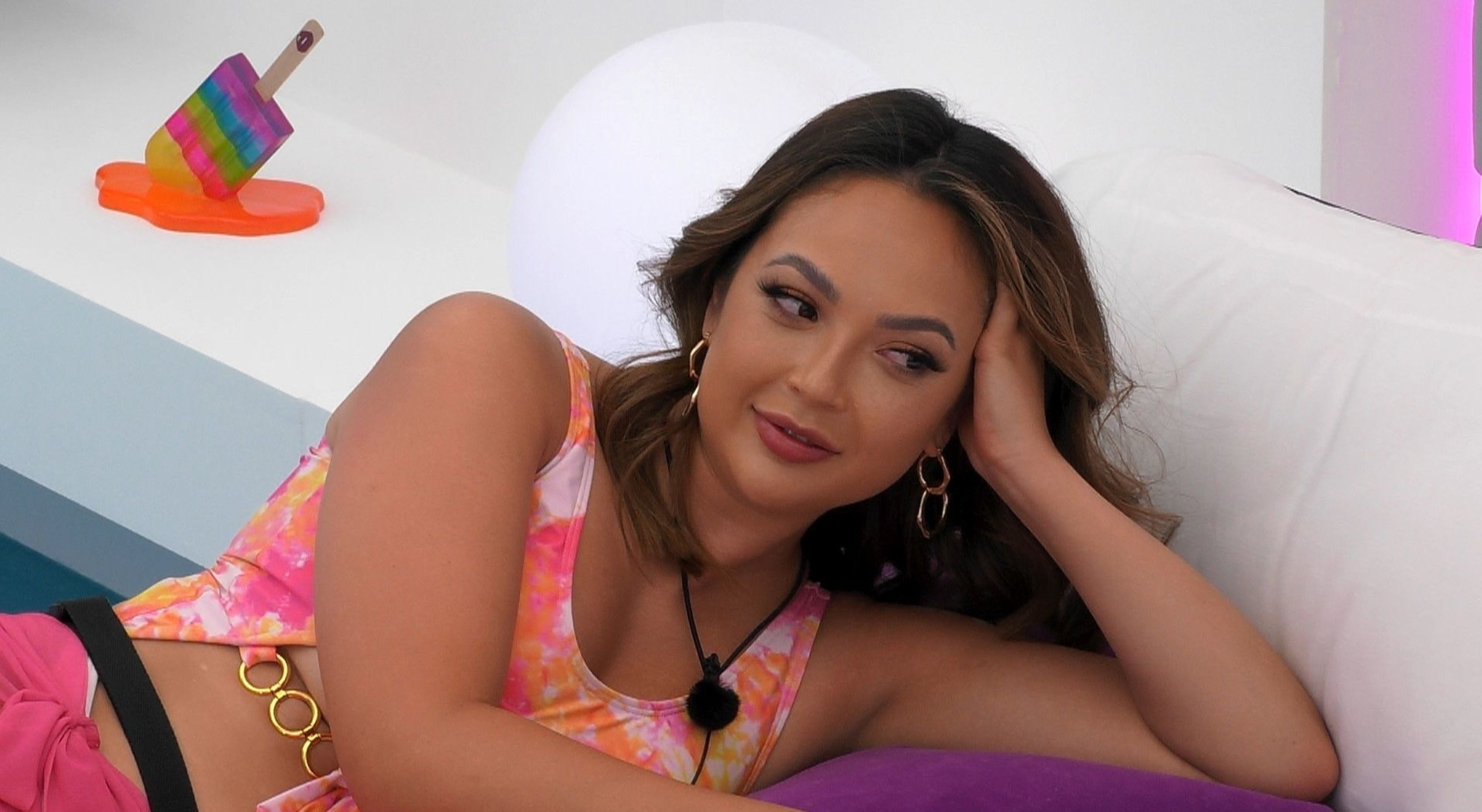 Who are Sharon Gaffka's parents?

Sharon was born to Robert Gaffka and his wife Linda, but not much is known about them.

Their professions as well as their respective ages have all been kept a secret.

Their reaction to their former beauty queen daughter taking part of the seventh series of Love Island, however, isn't that much of a mystery.

Both Robert and Linda were reluctant to let Sharon leave when she announced that she was part of the line-up for this year's edition of the show.

"I have a younger brother, my parents haven't really watched the show but my brother and his friends do", she recently told the Mail Online.

"We had to sit them down and get them to watch an episode and talk through things."

"For my mum, it was a bit of a shock and it took my dad a bit of coming round and getting used to."

Thankfully, Sharon was able to convince her parents that her quest for love was a good step forward for her: "they're really supportive and excited for me", she insisted. 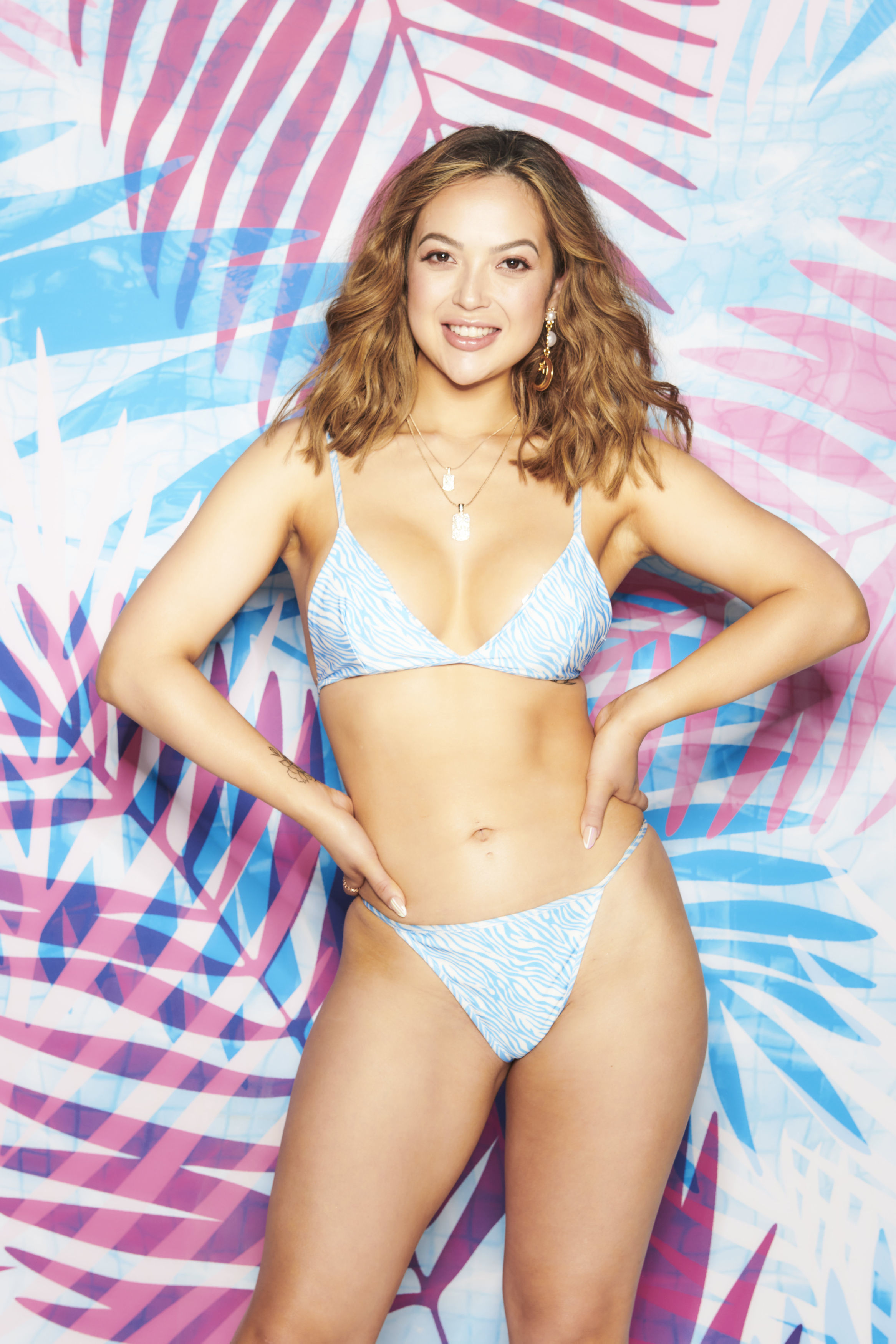 What ethnicity is Sharon Gaffka?

The 25-year-old civil servant made it clear to both the media and her family that her stints on the screen would not happen again.

She intends on returning to her daily job as soon as the show ends.

"For me, focusing on potential fame isn't something I've thought a lot about. I'm just going in to find love and meet the right person, hopefully."

Sharon has been just as outspoken about her ethnicity as the islander is proud of her roots.

In her Instagram bio, she hints at her Polish and Indonesian heritage with the flags of these countries.

High-achieving Sharon is also fluent in both Indonesian and French.

Before she ever appeared on Love Island, she even opened up about the difficulties of being a mixed race woman in a recent Twitter post.

"As a mixed race woman, it's a constant battle to get people to hear and understand your lived experiences as a woman and as a BAME individual."

The acronym BAME refers to "Black, Asian and minority ethnic."

Sharon didn't stop there: "do you know how degrading it is when the battle happens within the walls of your own home?"

"I am not who I am because I’m there to tick diversity boxes. I am a person, with feelings, with knowledge and with experience."

"If the pill is hard to swallow it’s because the truth hurts."

Her Twitter account is now run by close friends while Sharon pursues true love in the ITV2 dating show.