White House Farm concluded last week and the entire series has landed on the ITV Hub for true crime fans to watch at their leisure. The series tells the true story of the White House Farm murders in August 1985. Sheila Caffell (played by Cressida Bonas), her twin six-year-old sons Daniel and Nicholas, and her adoptive parents Nevill (Nicholas Farrell) and June Bamber (Amanda Burton), both 61-years-old were found dead. Sheila’s brother, Jeremy Bamber (Freddie Fox) is currently serving a full life sentence for the killings. He has always denied any involvement in the White House Farm murders and continues to appeal his conviction.

Who is Cressida Bonas?

Cressida Bonas is an English actress and model from Winchester, Hampshire.

Bonas began acting from a young age, starring in the plays Alan Bennett’s Habeas Corpus, Miss Julie in the eponymous play, and Laura in Tennessee Williams’s The Glass Menagerie.

Her other stage credits include Laura in the one-woman play, An Evening with Lucian Freud, by Laura-Jane Foley.

In December 2016 and January 2017, Bonas played the female lead role of Daisy Buchanan in the musical play Gatsby at the Leicester Square Theatre.

She made her first screen appearance in the ITV2’s Trinity as a cheerleader, starring opposite Charles Dance, Claire Skinner, Reggie Yates and Isabella Calthorpe.

READ MORE White House Farm: Who was Brett Collins? What happened to him? 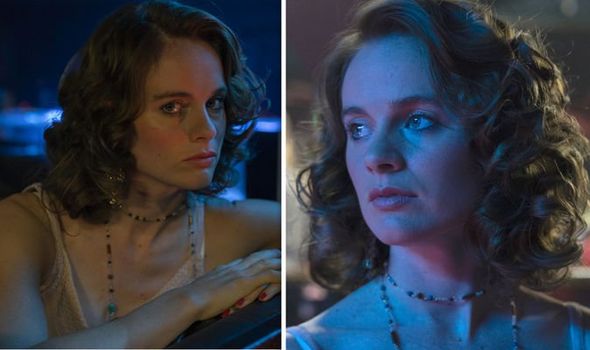 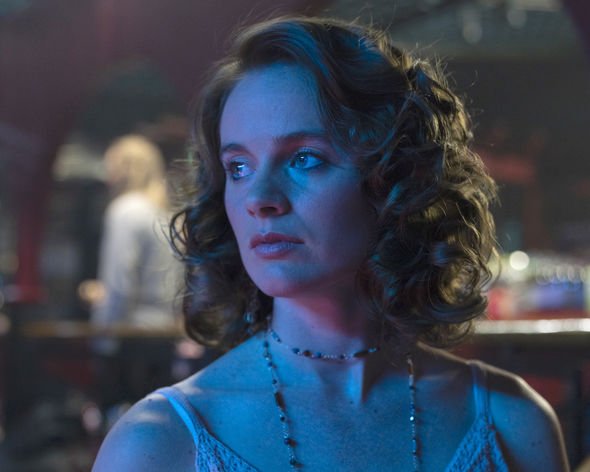 Bonas then went on to star in Doctor Thorne as Patience Oriel and The Bye Bye Man as Sasha.

Initially, police suspected Sheila, who had mental health problems, had committed a murder-suicide.

After suspicions were raised about Bamber and he faced trial, he was found guilty on five counts of murder in October 1986. He continues to maintain his innocence. 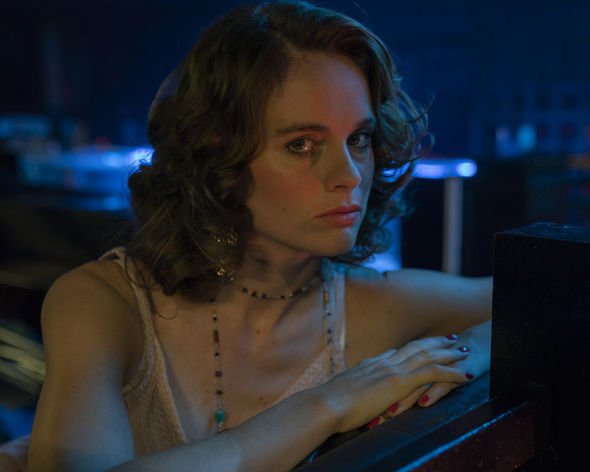 Speaking to ITV about portraying Caffell, Bonas said: “I hadn’t heard about this case until I got the script ahead of the first audition.

“I was initially sent the first two scripts, the writing immediately jumped at me, especially Sheila’s character. It’s a gift when you read a script and feel like you know the person. That’s what I felt with Sheila, so I really wanted to play her.

“It was a very special job. I went through some rigorous auditions to get the role.

“I remember being at the last stage of the audition process feeling like I wanted it so much.

“Thinking, ‘If I don’t get this it will be so devastating.’ Because at that stage I really felt I knew this person and I could do this.

“I learned so much on this job, it’s one I will remember for the rest of my life, it’s feels so important to give Sheila a voice.” 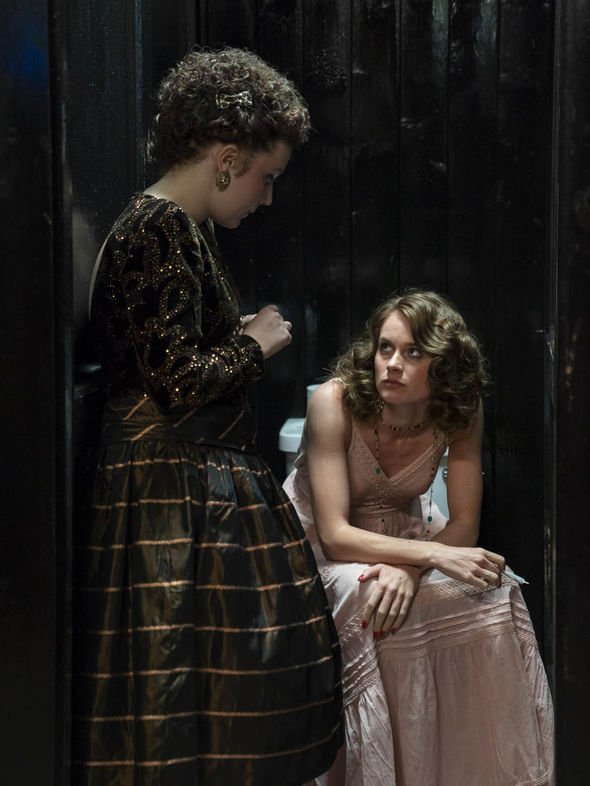 She has been photographed by Mario Testino for Vanity Fair and has modelled for Burberry and Mulberry.

She studied dance at Leeds University before undertaking postgraduate dance studies at the Trinity Laban Conservatoire in Greenwich.

She is a former girlfriend of Prince Harry and was a guest at his wedding to Meghan Markle in May 2018.

White House Farm is streaming on the ITV Hub now