Superhero movies include some of our favourite comic book characters. Whether they are from the dark and mysterious world of Batman, or are more comedic like Guardians of the Galaxy, there truly is something for everyone. But which is the best superhero movie out there, and how makes the best films out of Marvel and DC?

While superheroes have very different skills, powers and styles, not all were created equal.

There are some heroes who are continually topping the lists of the best superheroes, with Superman, Batman and Spider-Man often in the running.

The Marvel Cinematic Universe (MCU) brought some older heroes into the mainstream, with Captain America and Iron Man among them.

However, there will always be some which were far more successful than others, and now fans can get their chance to vote for who makes the best suphero movies out there.

VOTE FOR WHO MAKES THE BEST SUPERHERO MOVIES NOW 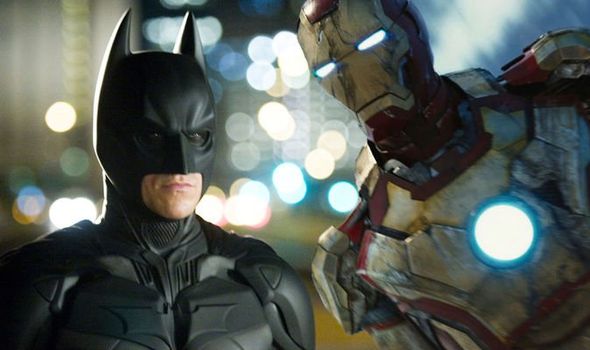 We will use your email address only for sending you newsletters. Please see our Privacy Notice for details of your data protection rights. Indiana Jones 5: Harrison Ford sequel will ‘start multiple spin-offs’

In recent years, it has been the MCU which has come out on top of many rankings of the best superhero movies, with The Avengers being among the most popular.

While it is not often the first Avengers film, Avengers Assemble, which appears in these rankings, movies which involve more than one hero clearly win with the public.

In fact, in research recently published by Online Casinos, three Avengers movies appeared in the Top 10 of a poll of the Top 100 superhero movies.

Avengers: Endgame took the top spot, which cannot be surprising given the hugely high stakes involved in it. 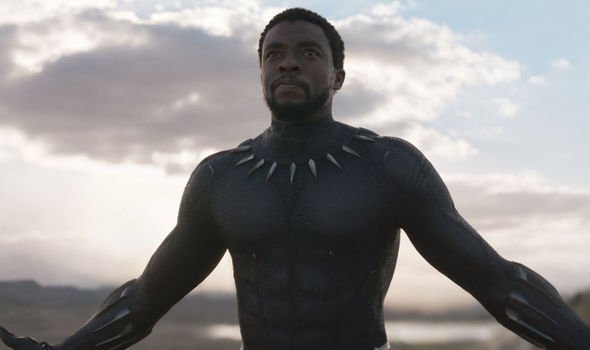 The final instalment of the franchise saw many characters removed from existence only to make a triumphant return, while those left after the ‘blip’ were forced to try and make things work and find their purpose in the five years after those they loved perished.

Avengers: Infinity War appeared in the fourth spot in the Top 10, where those heroes try to stop the events of Endgame taking place.

Infinity War was the most epic superhero movie out there, until Endgame stole its thunder, and saw more superheroes than ever before assembled and ready to fight the bad guys.

In seventh position is The Avengers, or Avengers Assemble, the first film where the superhero crime-fighting team first pulled together to try to make the world a better place. 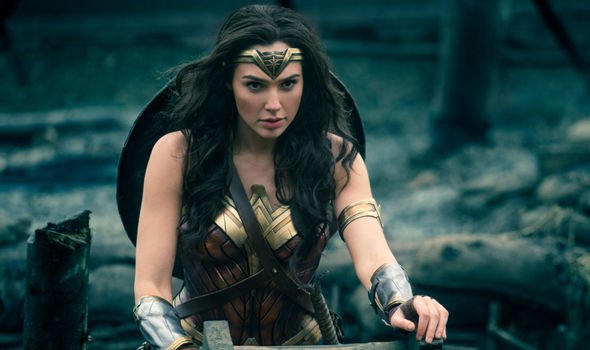 Their introduction is what much of the MCU hinged upon, making it integral to the canon.

However, DC movies certainly did make their stamp on the Top 10, with Joker in the second spot.

Joker was a far darker take on a superhero film, showing the origins of one of the most devilish supervillains out there, in an Oscar-winning turn for Joaquin Phoenix.

As well as that, Wonder Woman took the tenth spot in the rankings, with her first film showing fans how this extraordinary woman has her fingerprints on many of the miracles of our planet. 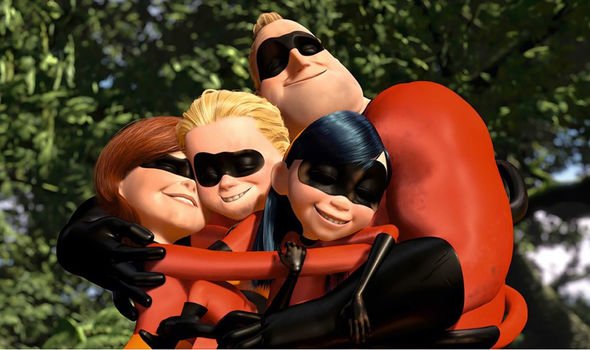 While Wonder Woman is the only DCEU movie in the Top 10, as Joker technically exists outside of it, two of Christopher Nolan’s Batman movies make an appearance.

Batman is set to be brought back to life by Robert Pattinson in The Batman, which is understood to sit outside the DCEU as well, alongside Joker.

The Incredibles tells the story of a superhero family with amazing abilities, who have been forced into retirement due to a new law.

However, while they struggle to come to terms with their new identities, they soon find a horrendous threat may mean they must don their Lycra once more.

Finally, the third place spot goes to Black Panther, who was brought to life by the late, great Chadwick Boseman.

This story showed an African king whose double life as a crime-fighter with incredible technology really struck a chord with fans, and was nominated in the Best Picture category at the Oscars in a historical first for the superhero genre.