IT’S been over a decade since Nativity! was released – and the fresh-faced schoolchildren look unrecognisable now.

Widely regarded as one of the most popular Christmas films of all time, Nativity! hit our screens back in 2009. 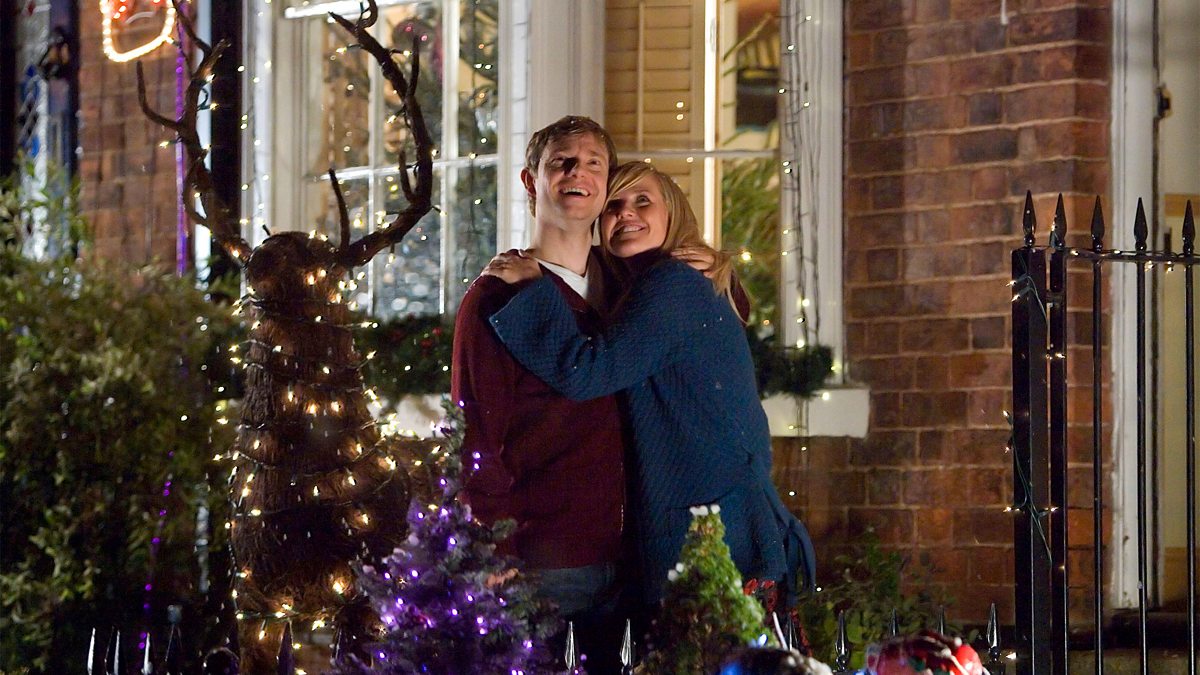 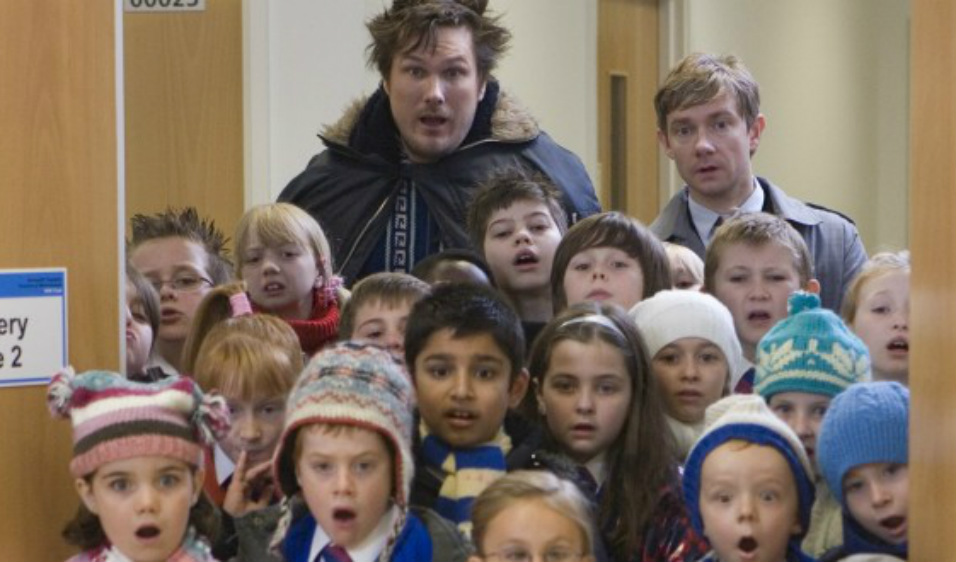 Viewers soon fell in love with the story of a loveable primary school teacher – Mr Madden – who tries to put on the best nativity play with his class after claiming that Hollywood are coming to visit.

The movie centres around the pupils of St Bernadette’s Primary School, who were practically infants when the film first hit screens.

The child actors have since gone on to bigger and better things, with some impressing us on Britain’s Got Talent, while others have claimed TikTok fame.

Here’s a look at what happened to the kids from the first film. 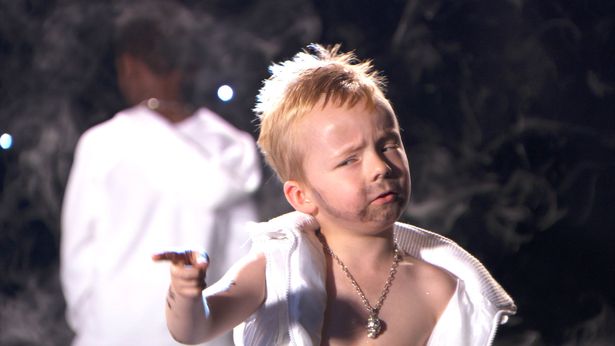 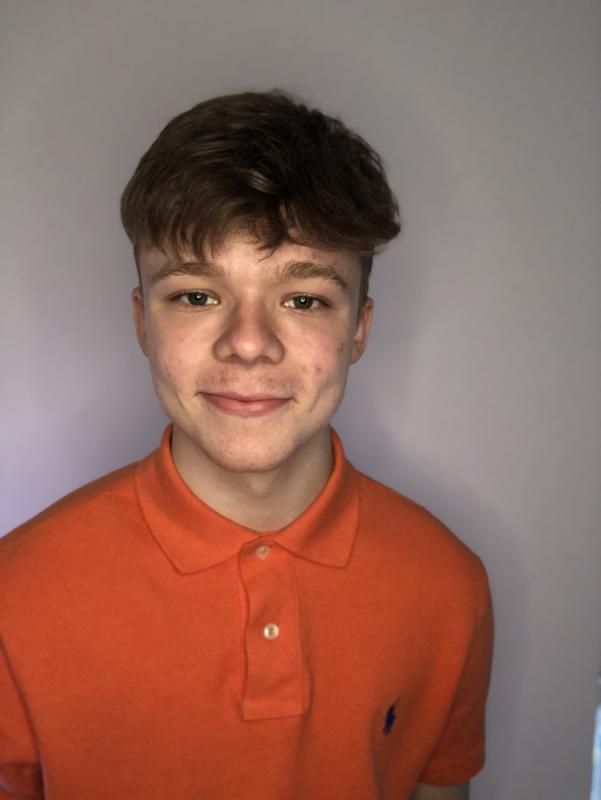 We have to start off with the most iconic Nativity character, Bob, played by Ben Wilby.

Bob is most memorable from the iconic scene where he started break dancing in a bid to get to Hollywood – and the various bits of facial hair that were drawn on his face.

Ben is now 18 and has a staggering 37,000 followers on TikTok, where half his videos remind followers he was in the film. 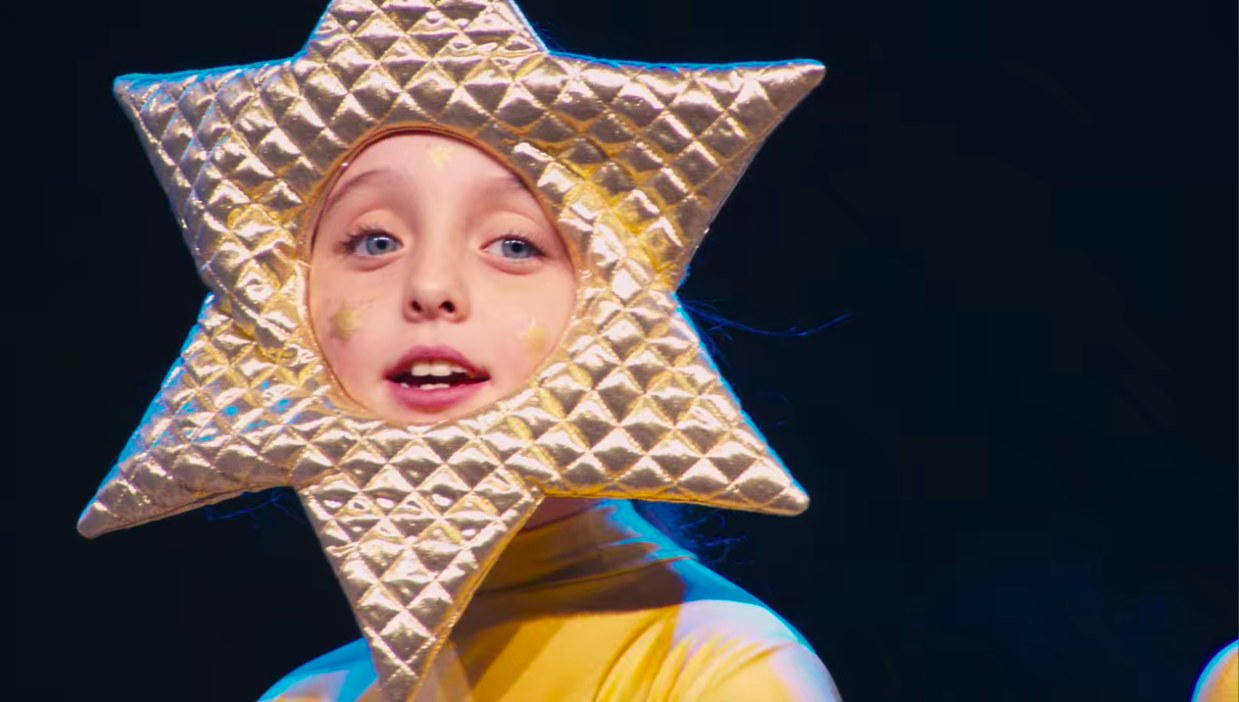 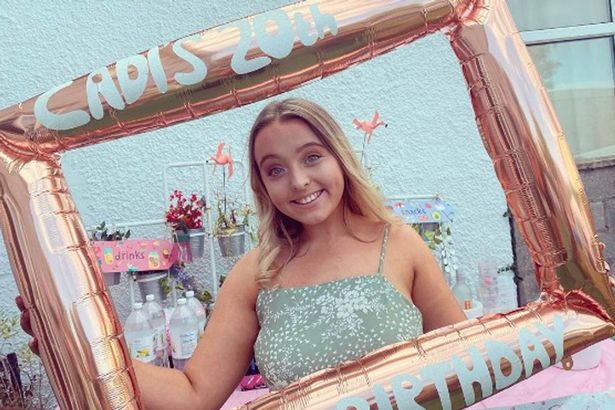 Cadi Mullane played Crystal, who was one of the stars of the film.

According to her Instagram bio, Cadi is 20 and a “master of karate”.

Cadi has also uploaded a video to TikTok, where she speaks about being in the festive favourite.

In the clip, she speaks about how she auditioned through an agency that was looking for “kids who were really chatty, could dance a little bit and sing a little bit”. 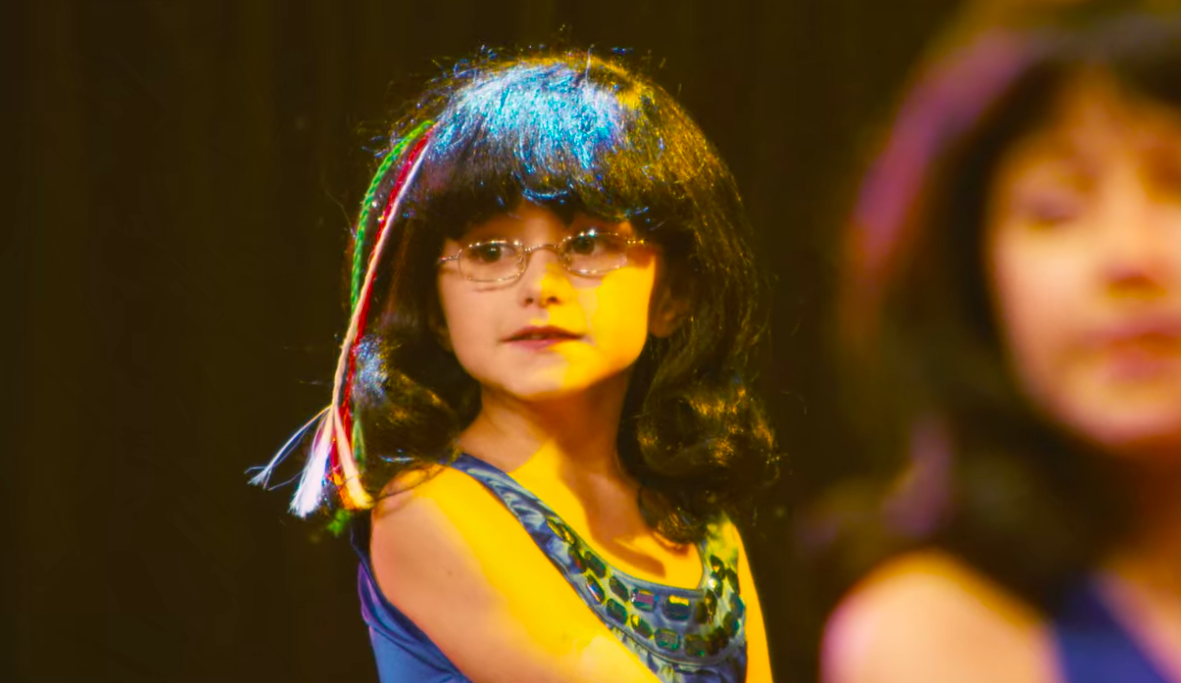 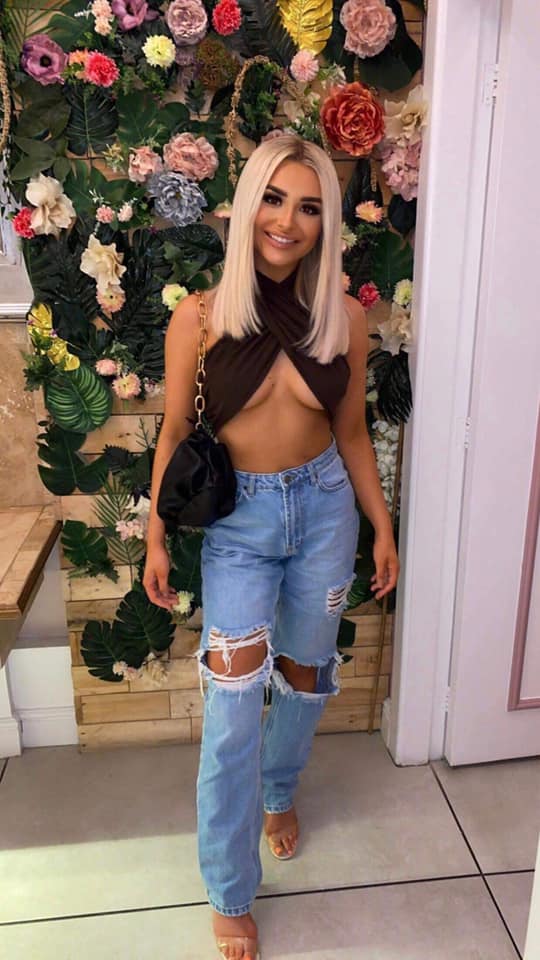 Becky was played by Krista Hyatt.

In 2008, she got to the final of Britain’s Got Talent in a dance duo called The Cheeky Monkeys, with a boy called Charlie Dixon.

Charlie was also in Nativity, playing Thomas, a student at Oakmoor, the posh rival school.

Krista has so far amassed 12,000 followers on TikTok. 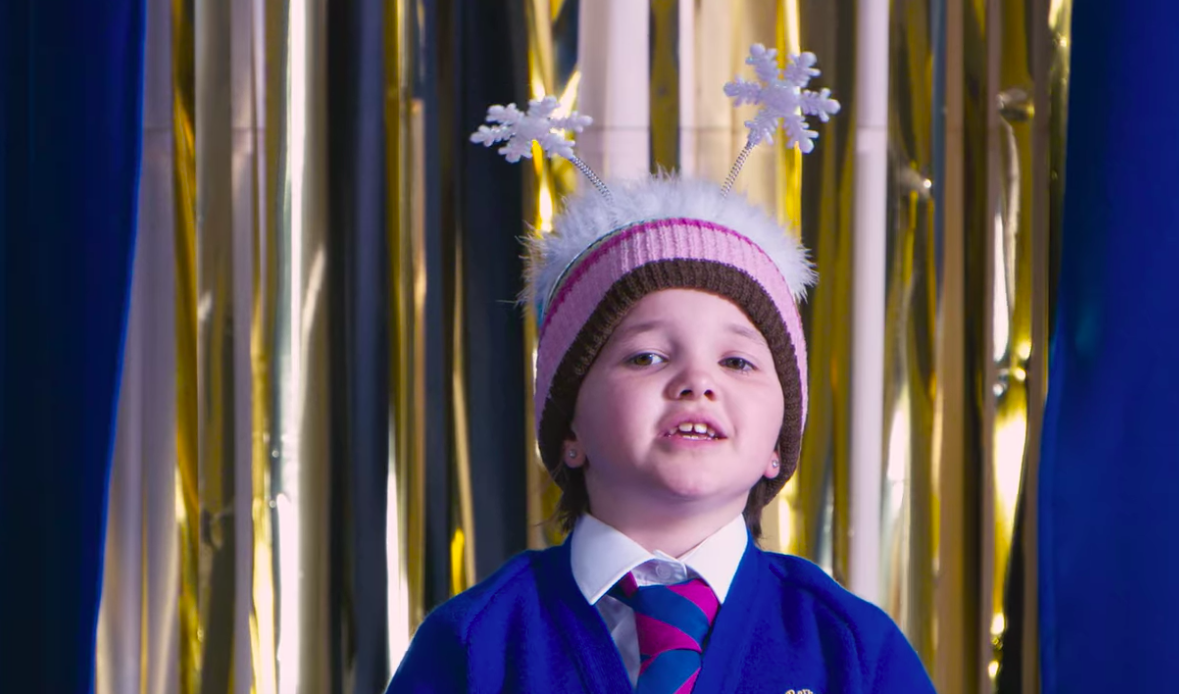 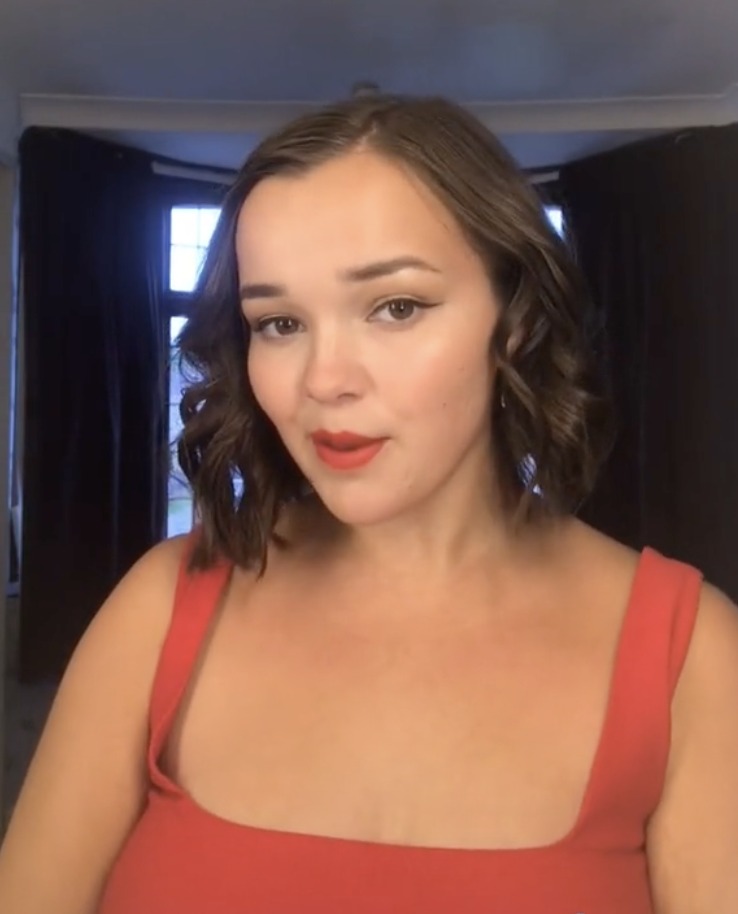 Maeve is now 19 and is studying at a university in London.

She uploads videos on TikTok and chats about knitting, Teen Wolf and being at uni. 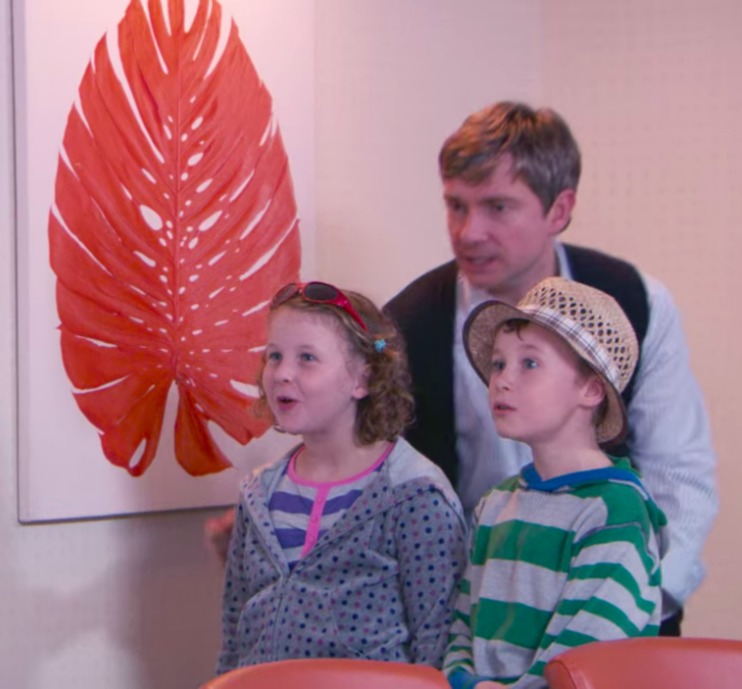 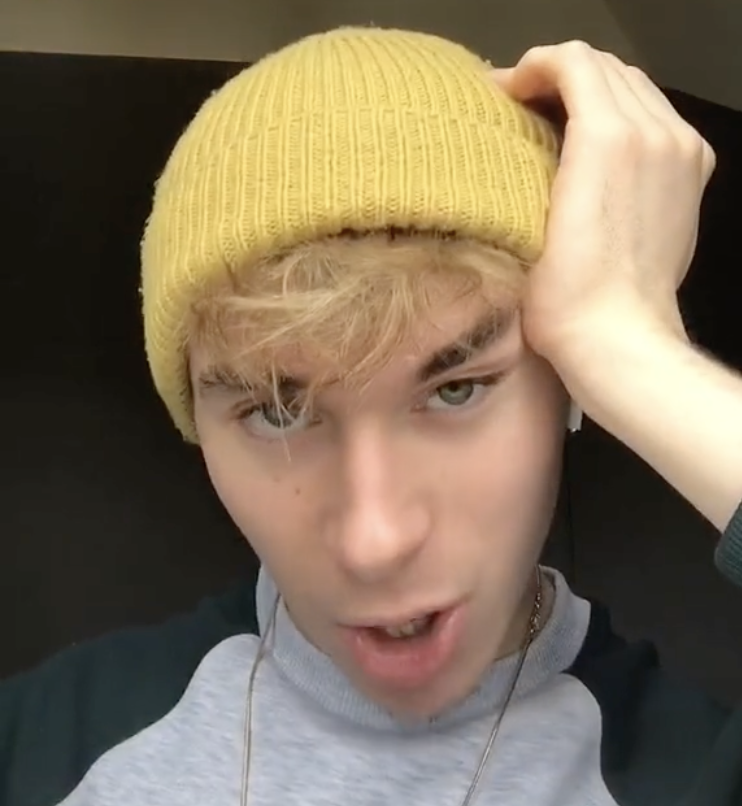 William, the boy who Mr Maddens takes to Hollywood, was played by Michael McAuley.

The 19-year-old now studies at university and, much like the rest of his castmates, still very much milking the fact he was in Nativity on his TikTok. 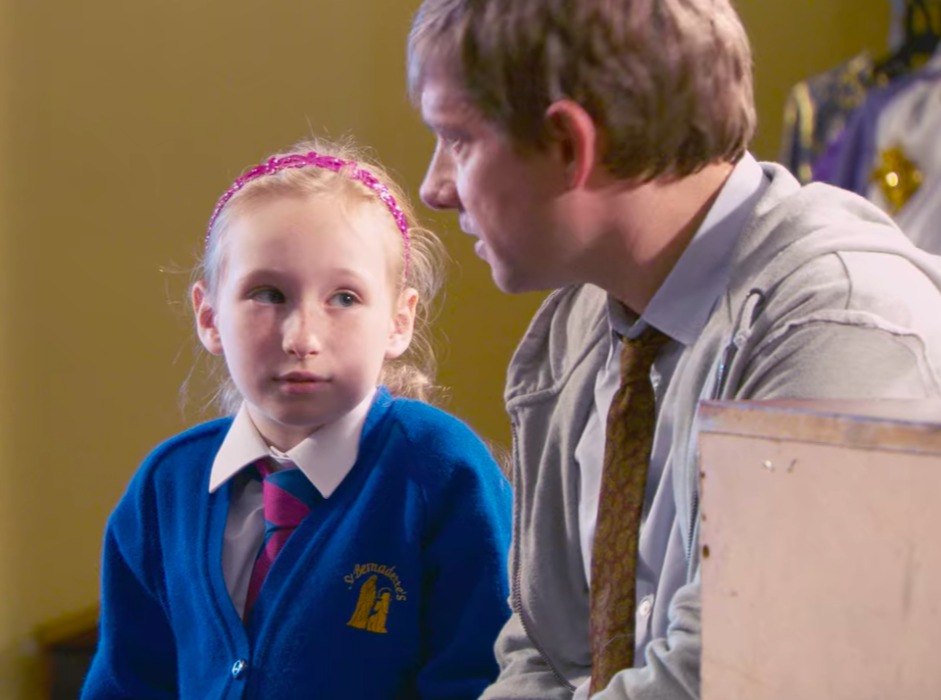 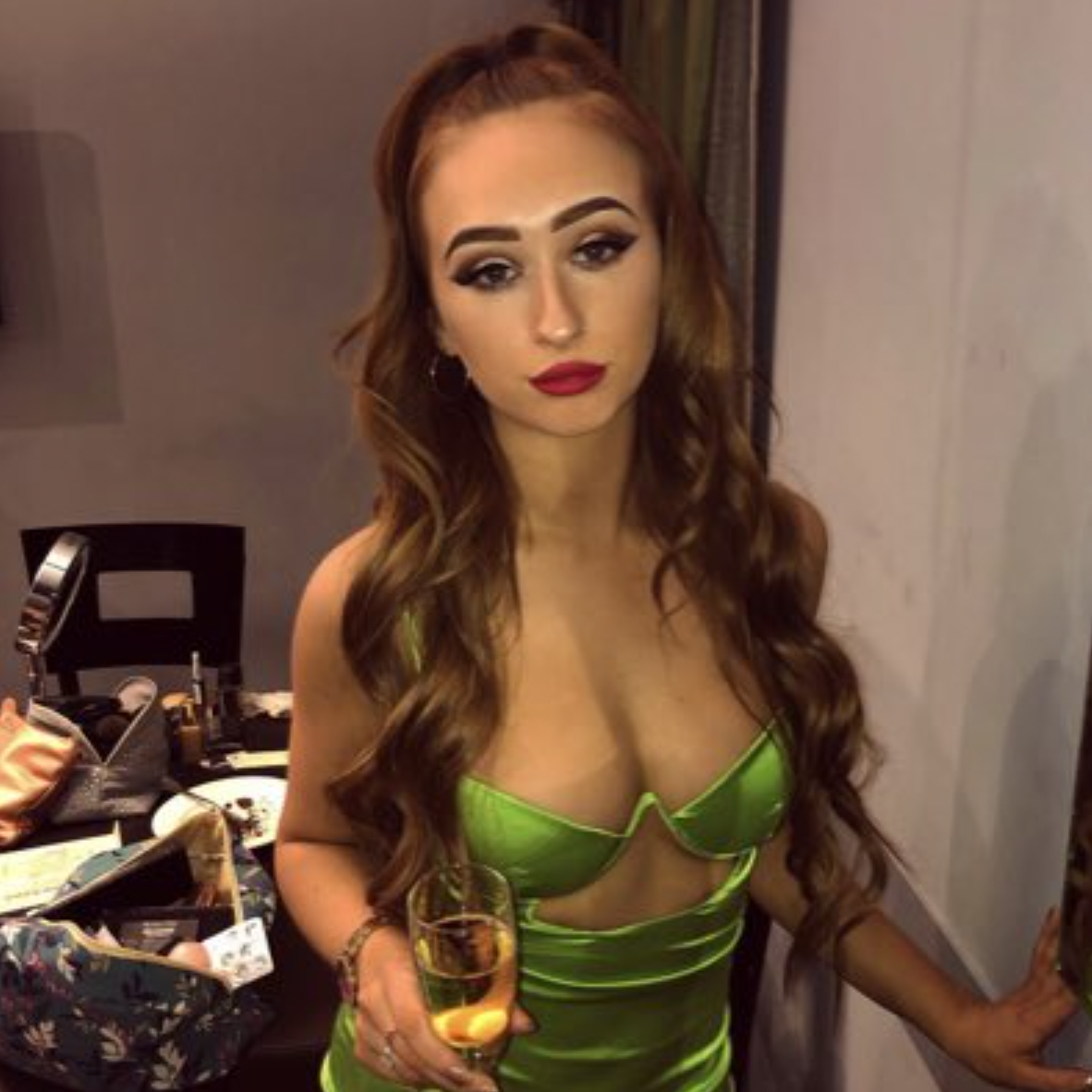 Sydney Isitt-Ager played Sadie, the girl who tells Mr Madden's that she doesn’t want to do the show anymore.

Sydney is also the daughter of Debbie Isitt, who wrote and directed Nativity!

She now has a business where she does people’s lashes and make-up and is doing dance training at a theatre school. 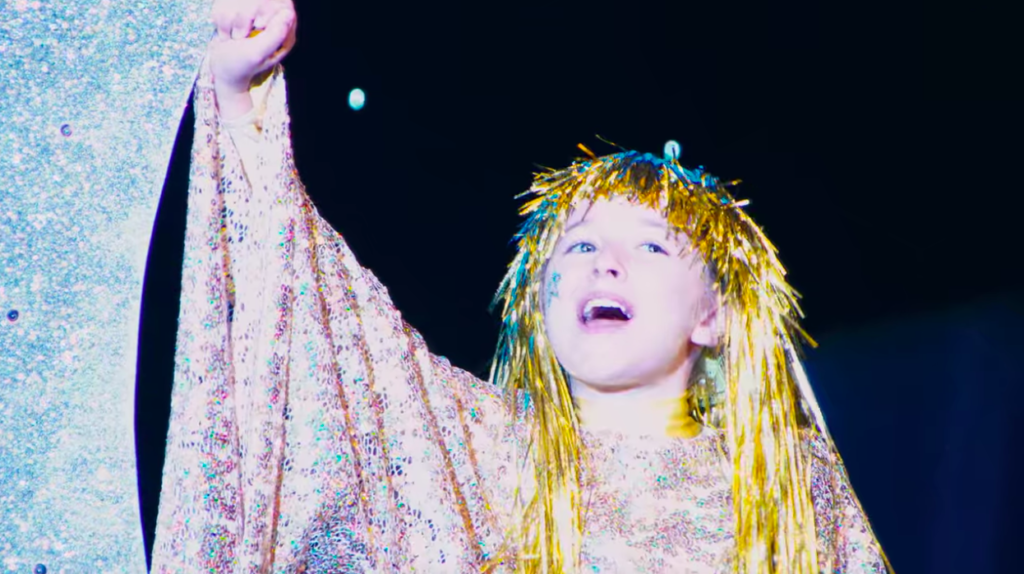 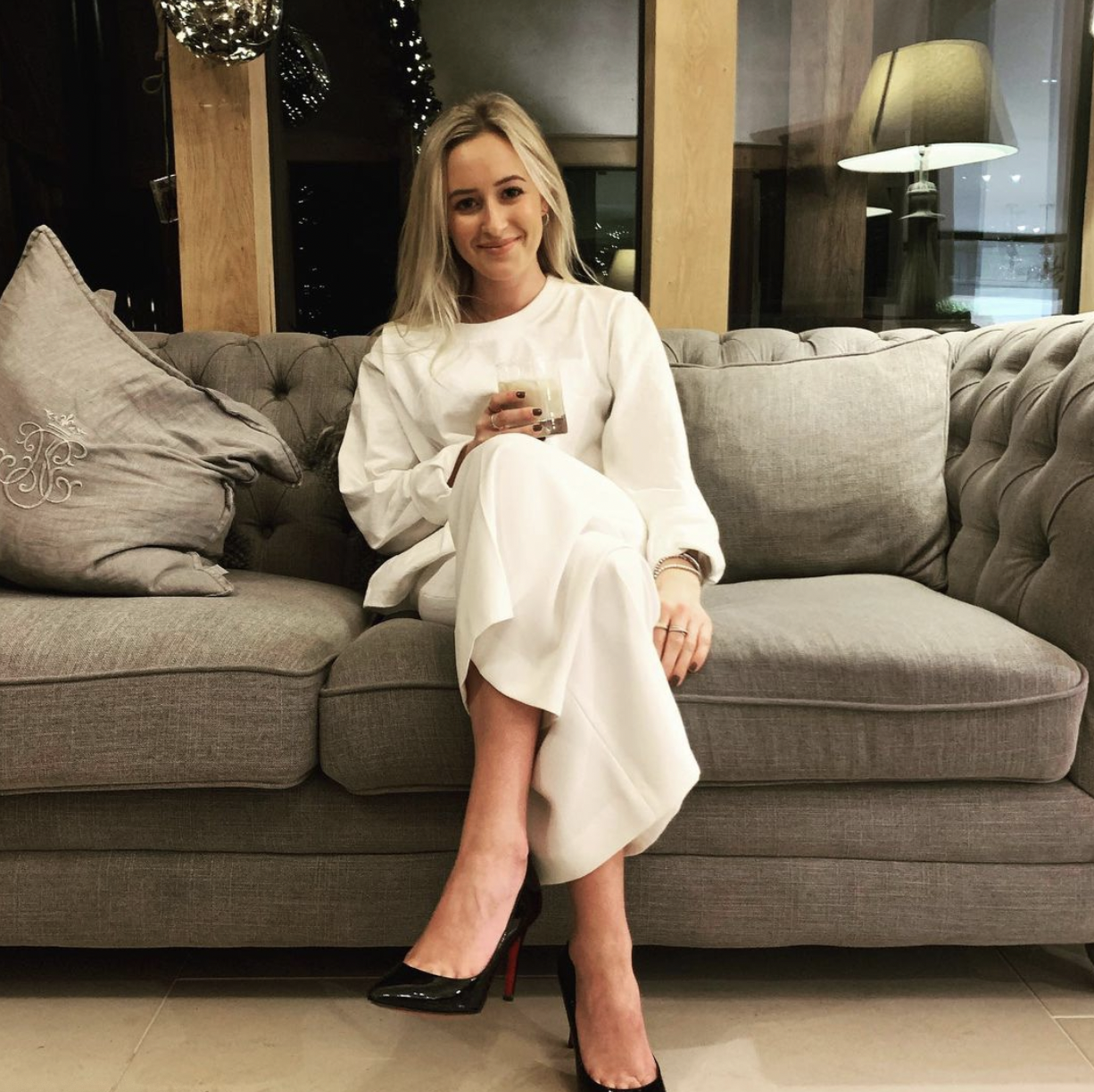 Ellie Coldicutt played Beth, the girl who sits on the moon with tinsel hair.

Ellie graduated from UWE in Bristol in July 2019 and has since set up a clothing store called Elrose Clothing. 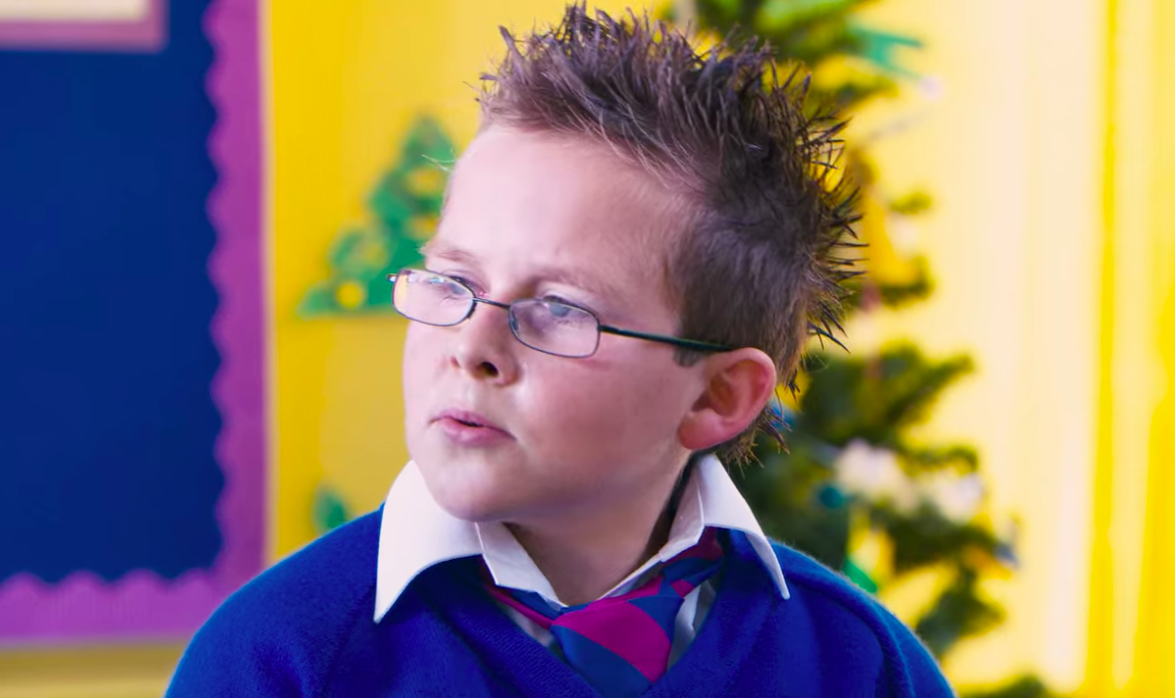 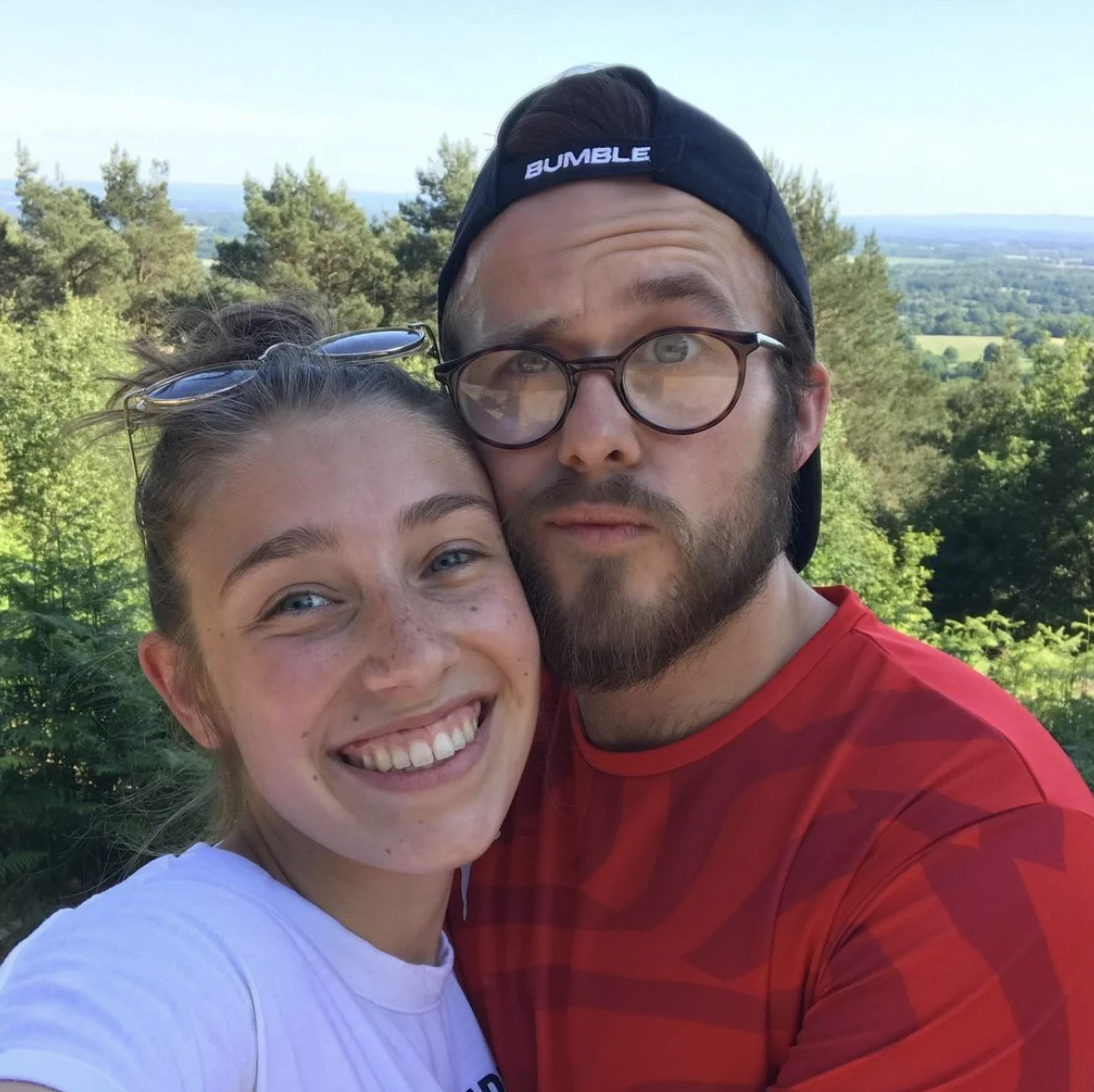 Jake Pratt played Alfie, the student who has a fight with Oli because they both want to be Joseph.

Jake appeared in the first film, having already found fame on Britain's Got Talent.

He also went on to star in West End shows including Billy Elliot and Matilda the Musical. 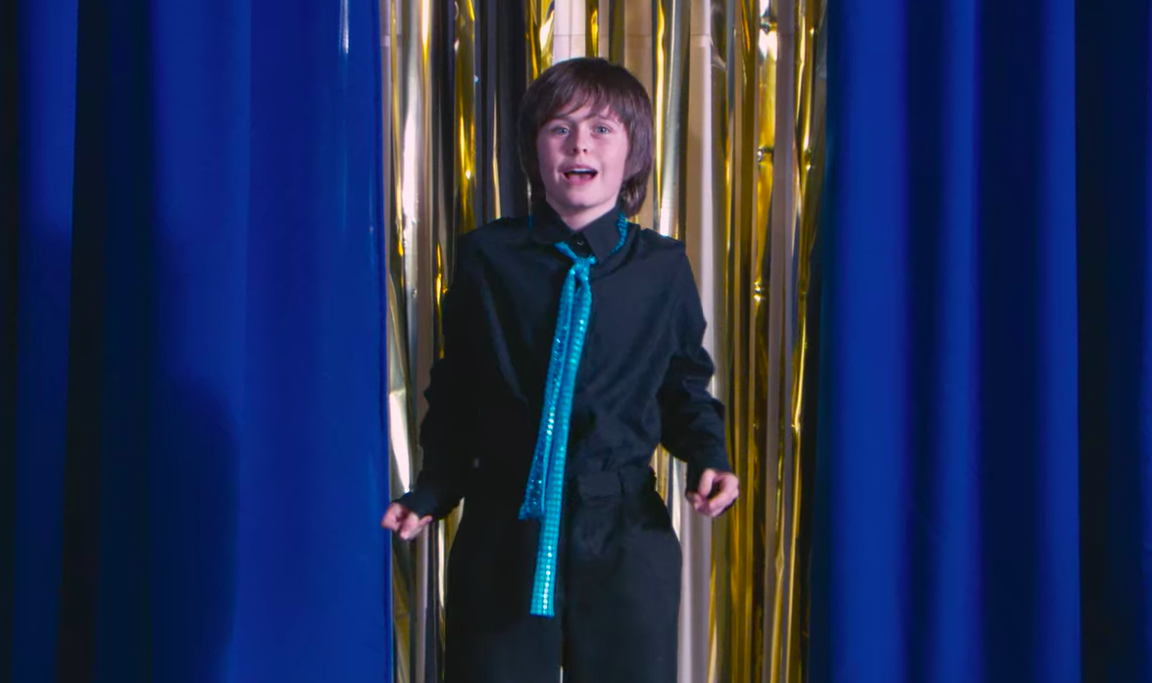 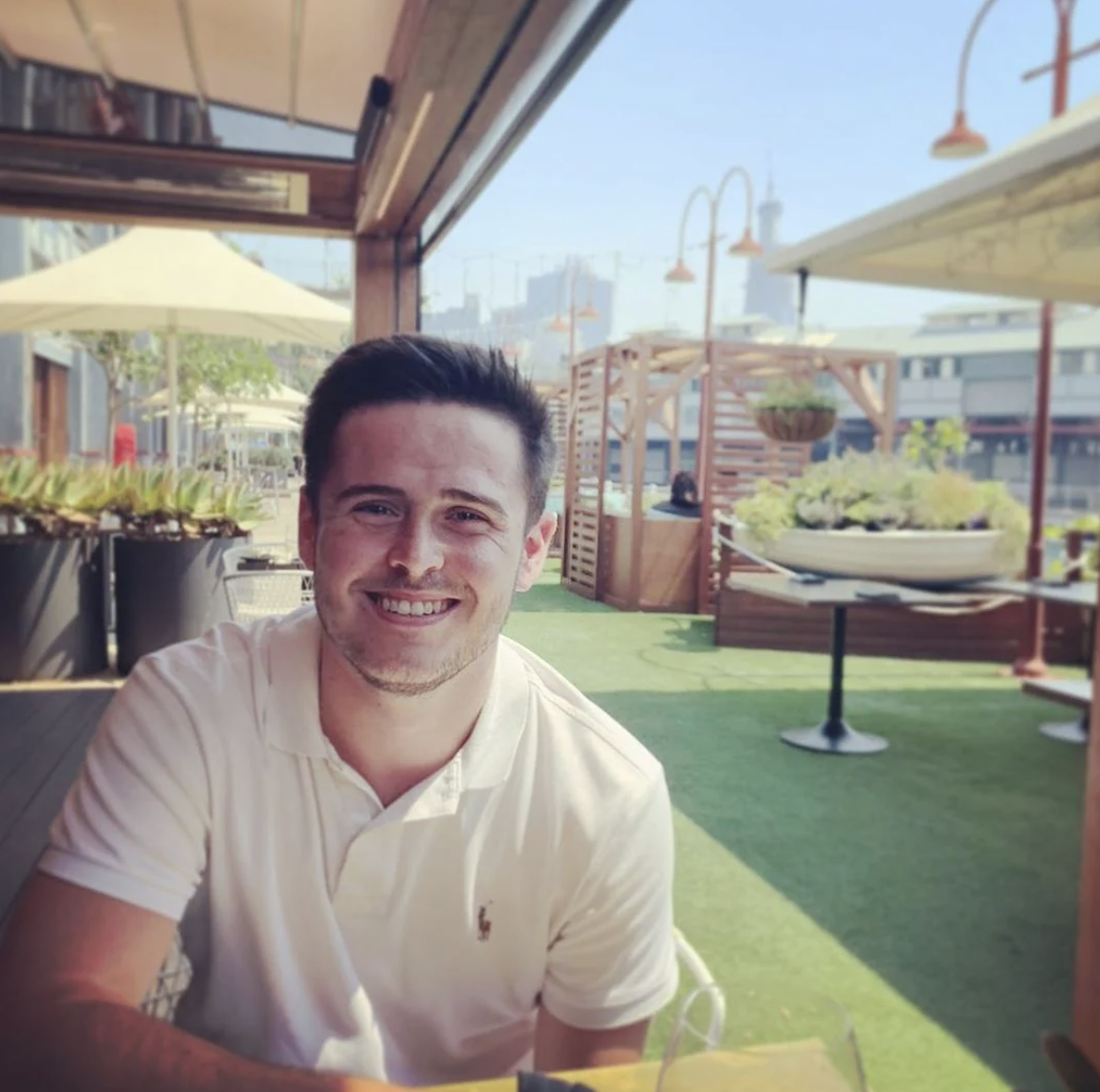 Tom McGarrity played Zack, the boy who all the girls fancied and who Mr Poppy compared to Zac Efron.

Tom’s still a performer and, in the past few years, has performed on cruise ships – going as far as Australia and South Africa. 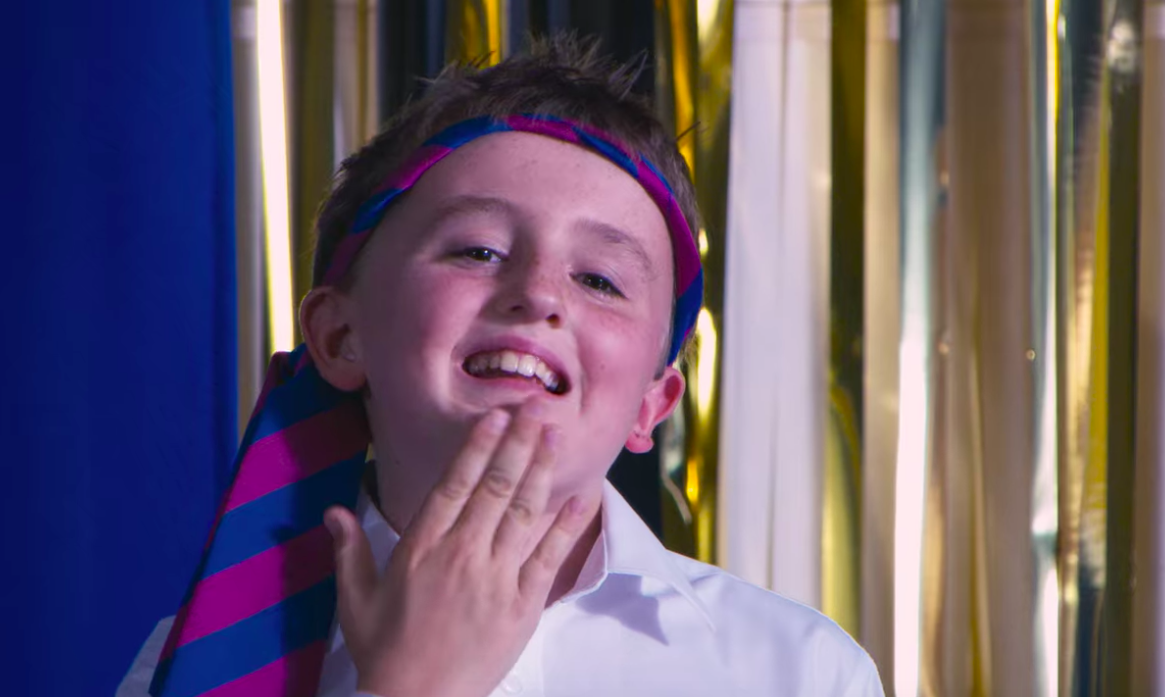 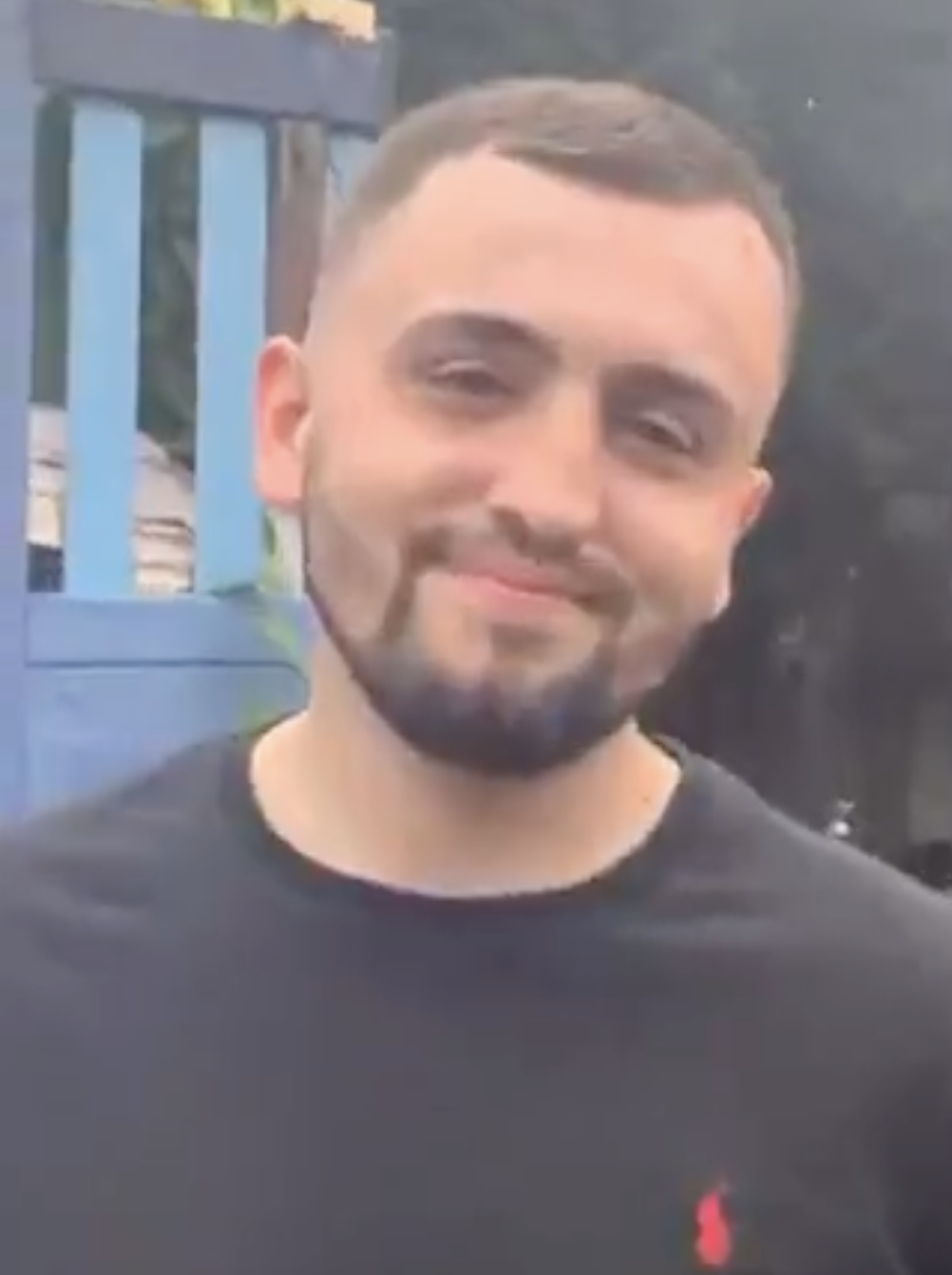 Oli, the boy who does the rap in the Kings song and says “extra spicy”, was played by Brandon McDonald.

However, he appears to have vanished into thin air and does not have any public social media accounts.