HAVE you ever wondered what Little Mix's X Factor rivals The Risk are up to now?

The boy band shot to fame on the eighth series of the ITV singing competition alongside the Leigh-Anne Pinnock, Jade Thirlwall and Perrie Edwards. 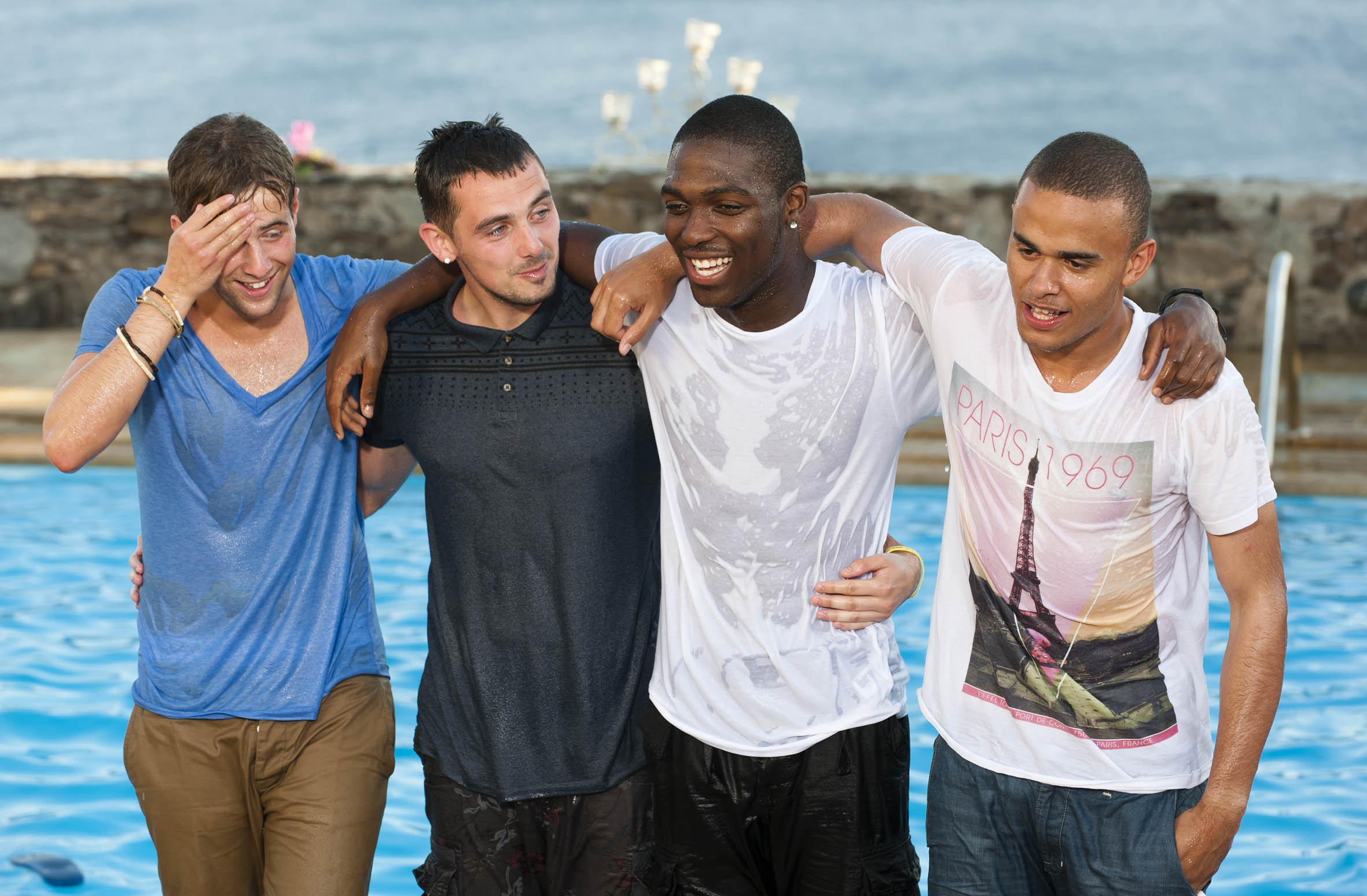 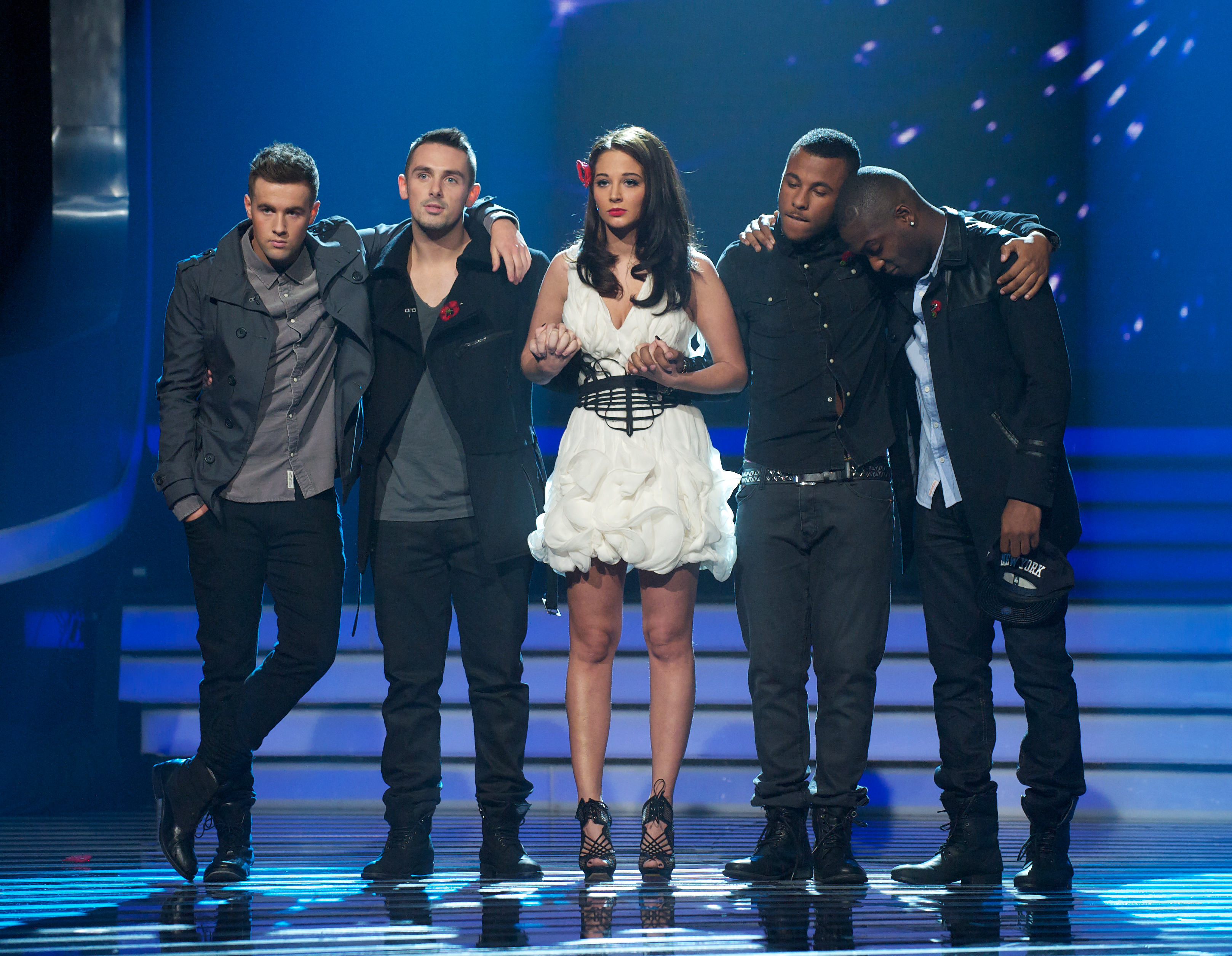 After the devastating new that Little Mix have decided to take a break and pursue different things, X Factor fans are probably reminiscing over the rest of the contestants on the programme.

The Risk – who were in the same category as Little Mix and are also mentored by Tulisa Contostavlos – didn't have a particularly easy ride on the show.

The Risk was originally made up of  Ashley Baptiste, Andy Merry, Derry Mensah, Marlon McKenzie and Mitchell McPike.

After the judges houses Marlon and Mitchell were replaced by Charlie Healey, who was originally in one of the other groups participating called The Keys.

Then right before the fourth live show, Ashley decided to leave the band and his place was taken up by Ashford Campbell, who was in Nu Vibe, who had been eliminated three weeks earlier.

The boys failed to impress and were booted off in week five, meaning that they placed 10th in the competition. 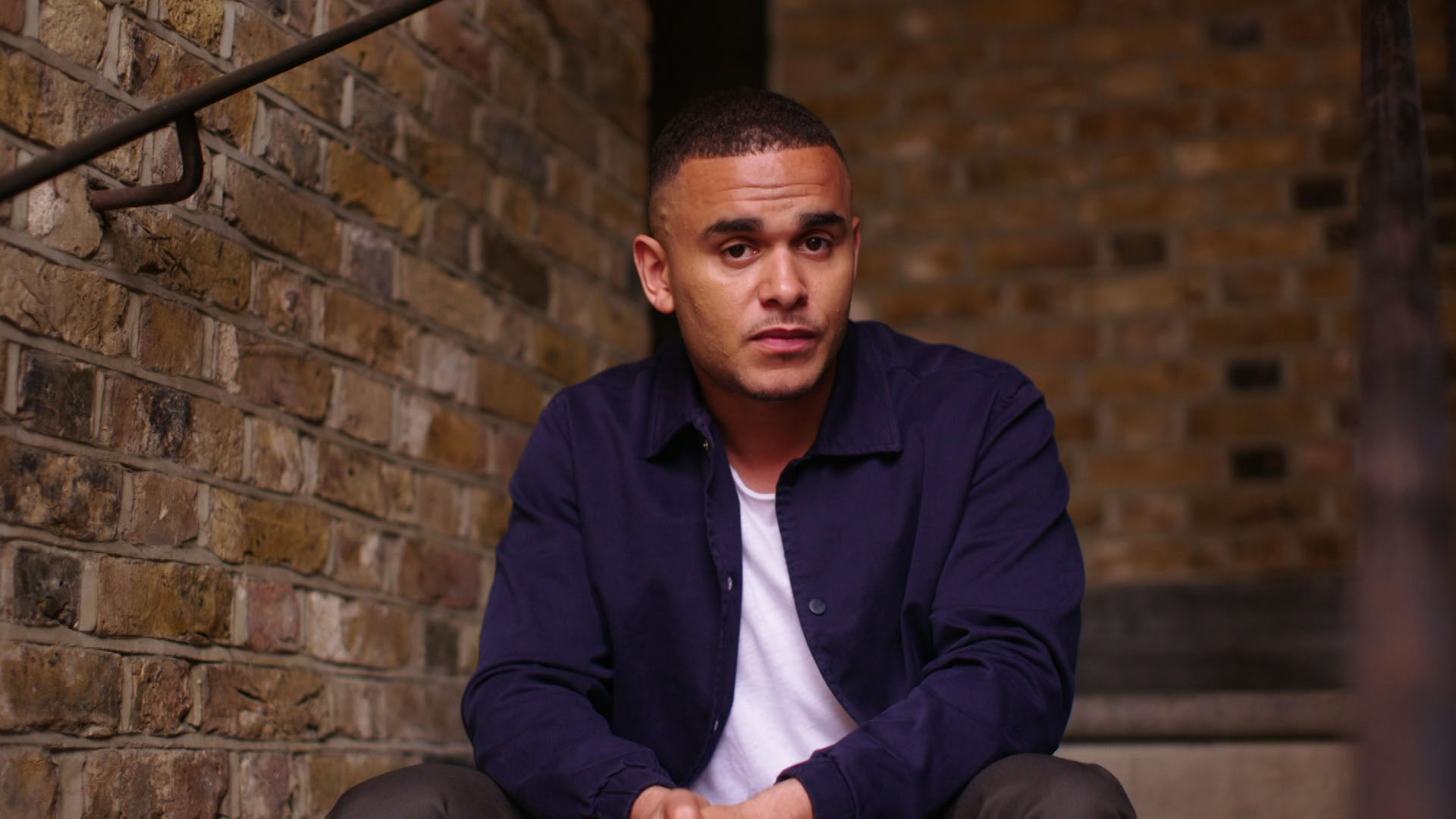 After quitting The Factor just two days before one of the live shows, the star has gone on to hav a pretty successful career.

The 28-year-old confessed at the time that he was "trying to find my place in the world".

He now boasts over 6k followers on Instagram and is an RTS nominated BBC broadcast journalist and digital senior reporter for BBC News.

He's reported for the likes of The One Show, BBC London News and Morning Live. 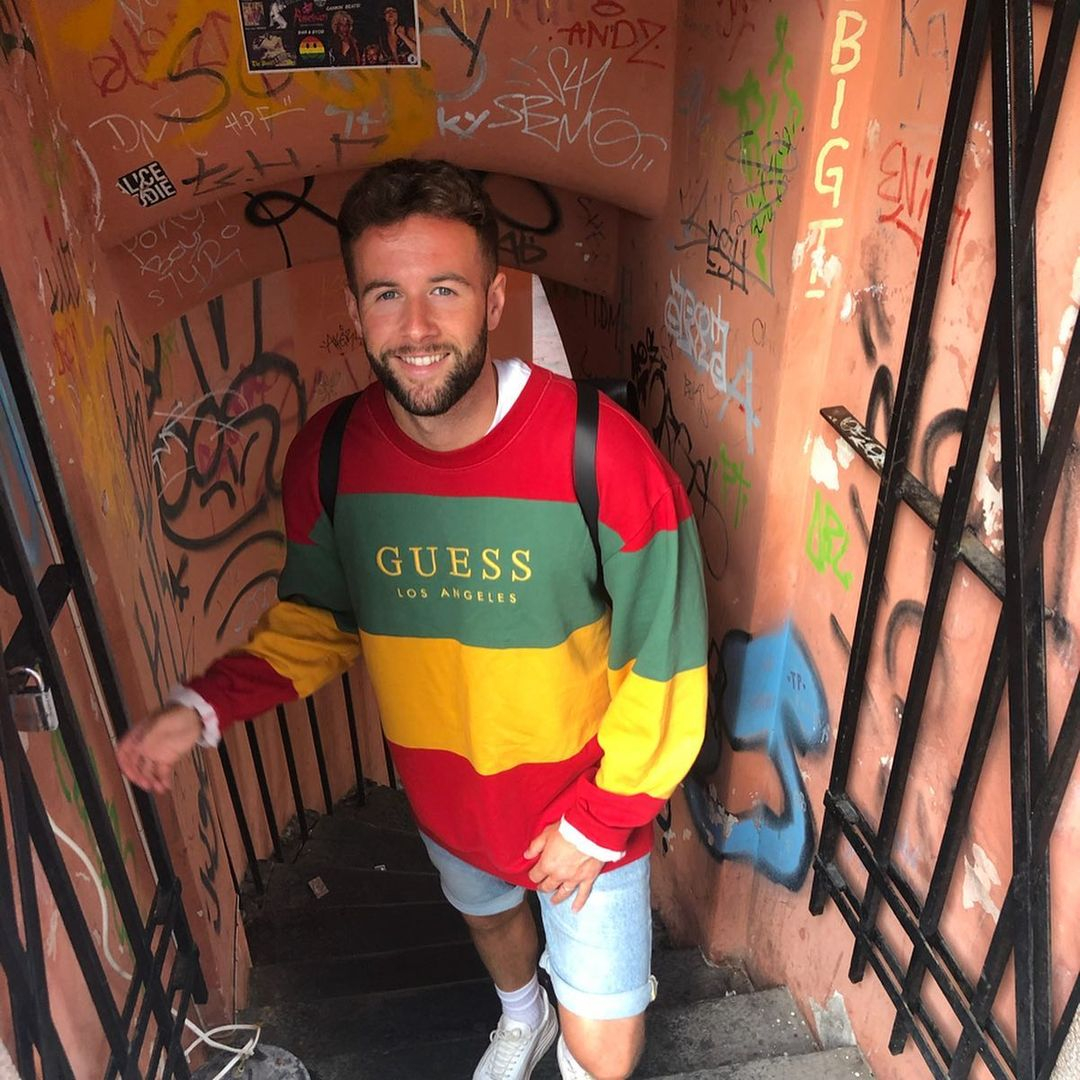 Andrew is still doing what he loves – performing.

The star makes a living out of being a cruise ship musician.

He's relocated to Oslo in Norway and is very much a family man.

Andy welcomed his daughter Leo into the world with his fiance Benedicte Bdon back in April this year.

The happy couple got engaged back in August.

He told his followers on Instagram:""My dream girl said YES!! I can’t wait for life with you ❤️." 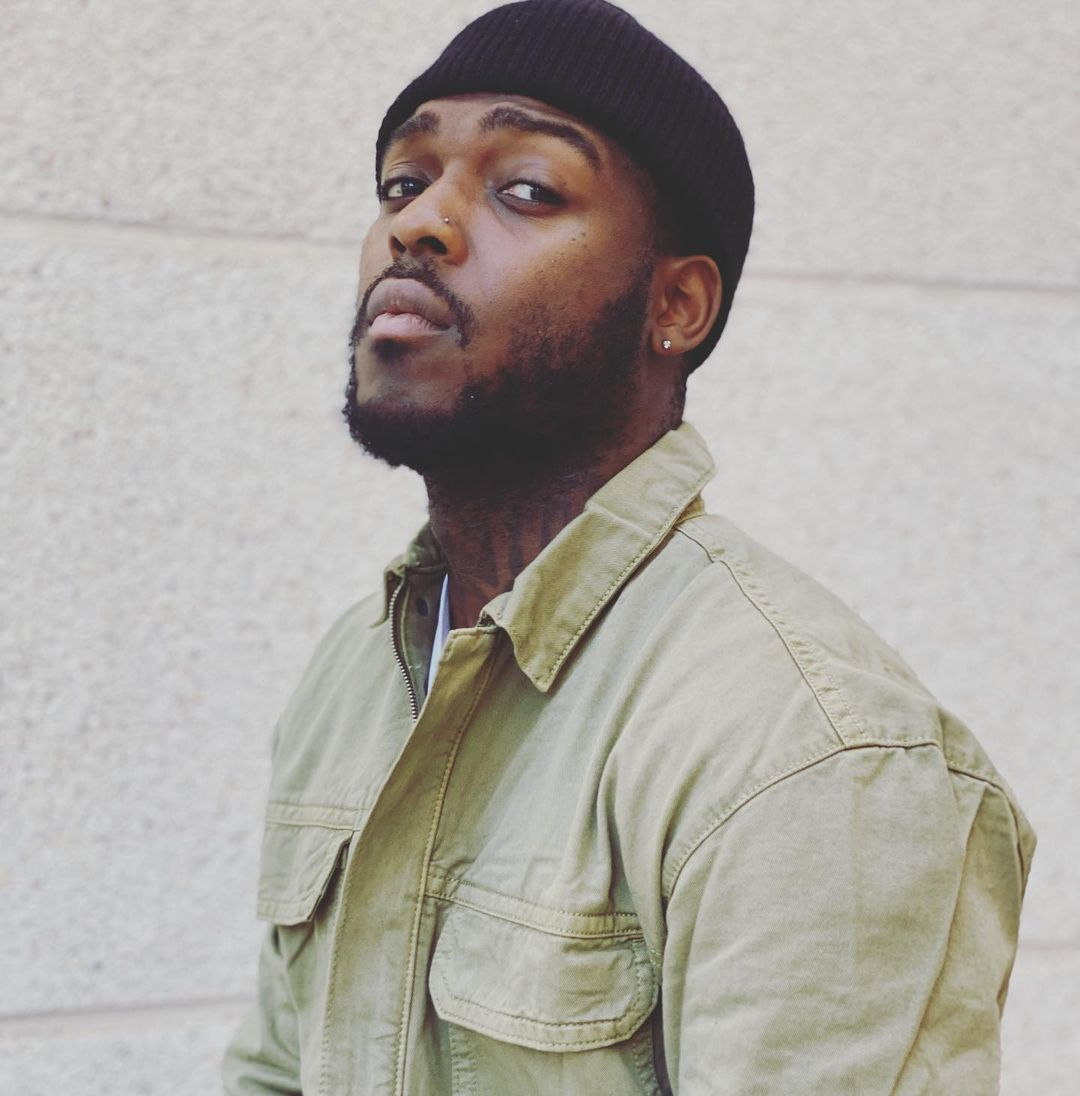 Similar to Andrew, Dery has been busy making music.

The singer boasts an impressive 62k followers on Twitter nad loves to share his songs on social media. 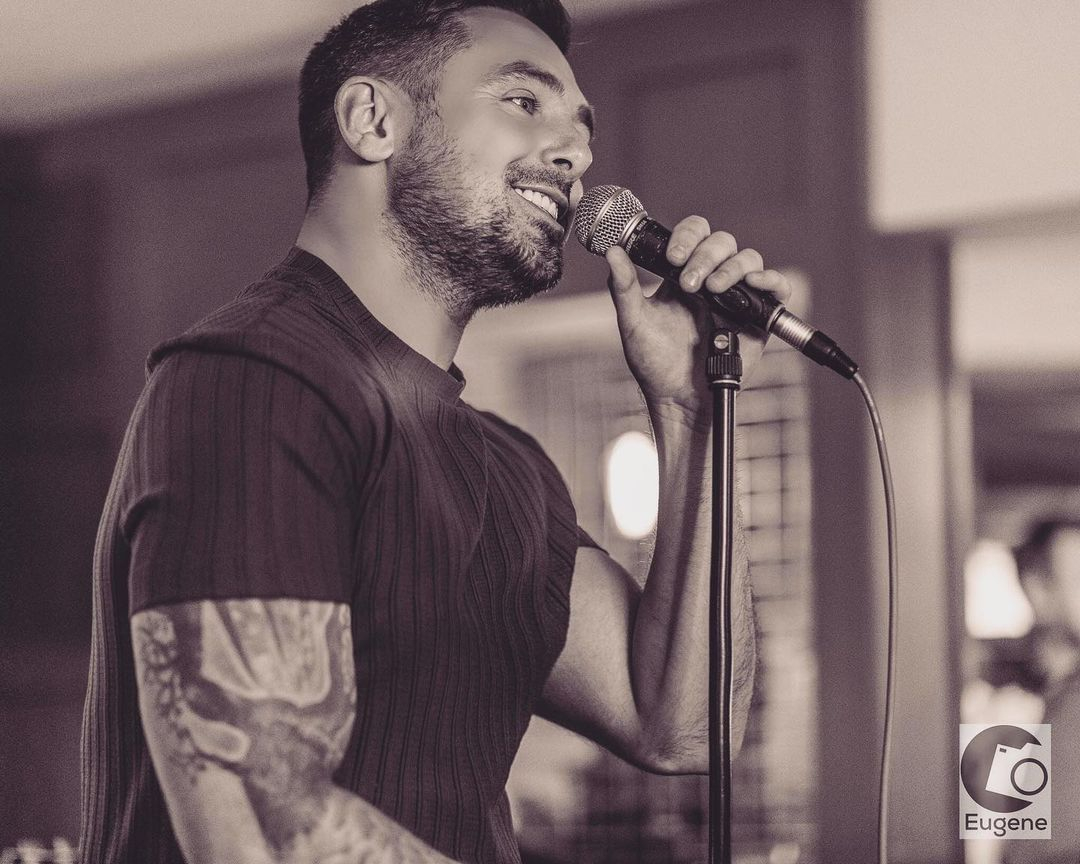 Charlie has also been busy making his own music.

He has his own YouTube channel and released his single Playground four years ago.

The star has 8.5k followers on Instagram andloves to share what he gets up to on the platform.