But what happened to Stacey? When was she raped and who did it? Let’s remind ourselves… 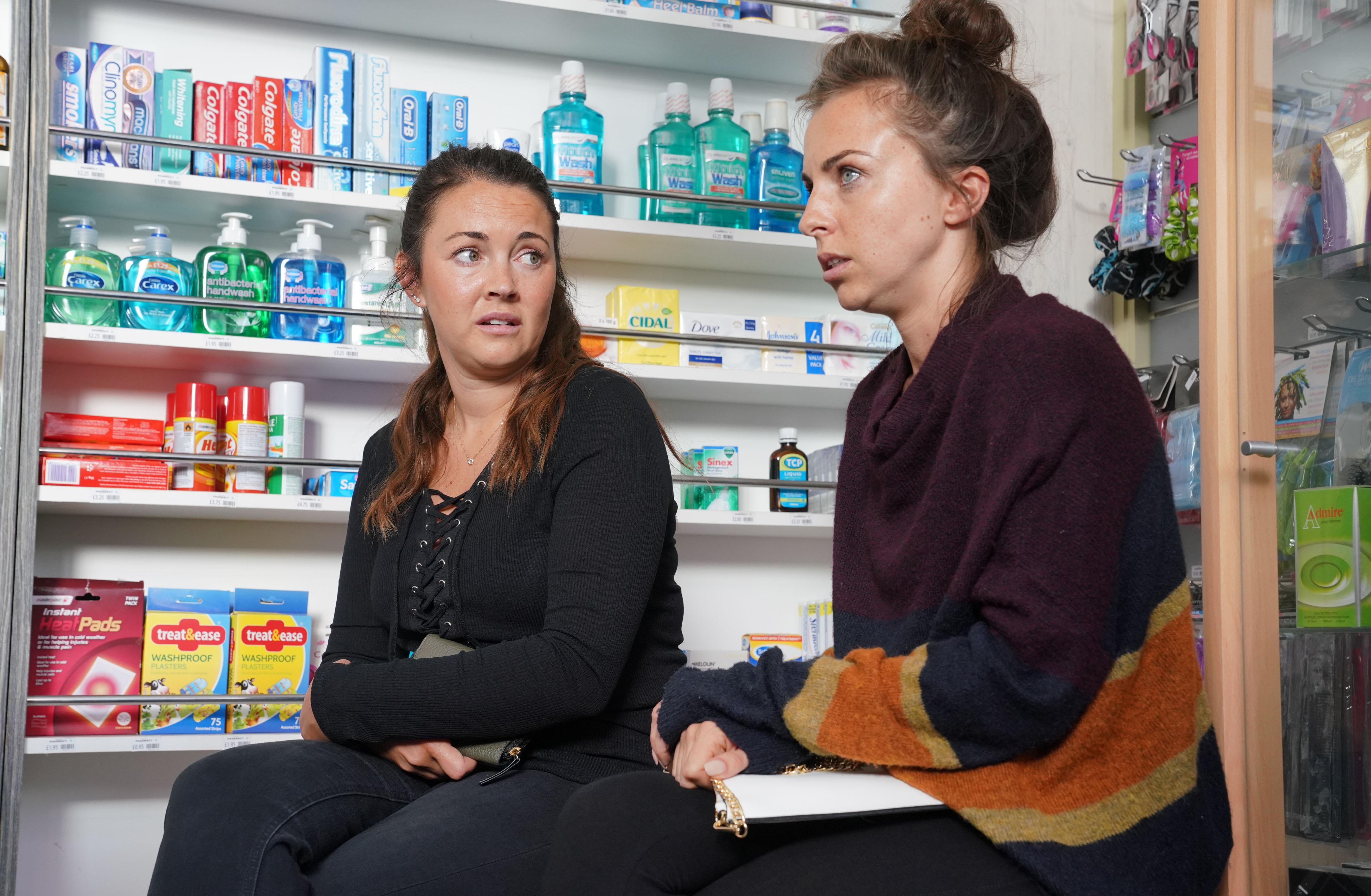 When was Stacey Fowler raped in EastEnders?

Stacey Fowler was raped back in October 2009 while she was grieving for her friend – Danielle Jones – and had started acting erratically.

She began drinking heavily, stealing money from her family and sleeping with several men.

Stacey was diagnosed with bipolar and wasn’t taking her medication properly when she was raped in the launderette by Archie Mitchell.

She’d taunted him about being a sad old man trying it on with young women and threatened to tell his daughters – Ronnie and Roxy – before he told her that he knew how to shut up girls like her.

A terrified Stacey was then seen hurrying back to her house where her mum Jean Slater asked if she was ok.

She held Stacey by the tops of her arms, but she pushed her off in pain. Nine years later Stacey told Ruby that Archie had grabbed her by the arms and held her down while he raped her. 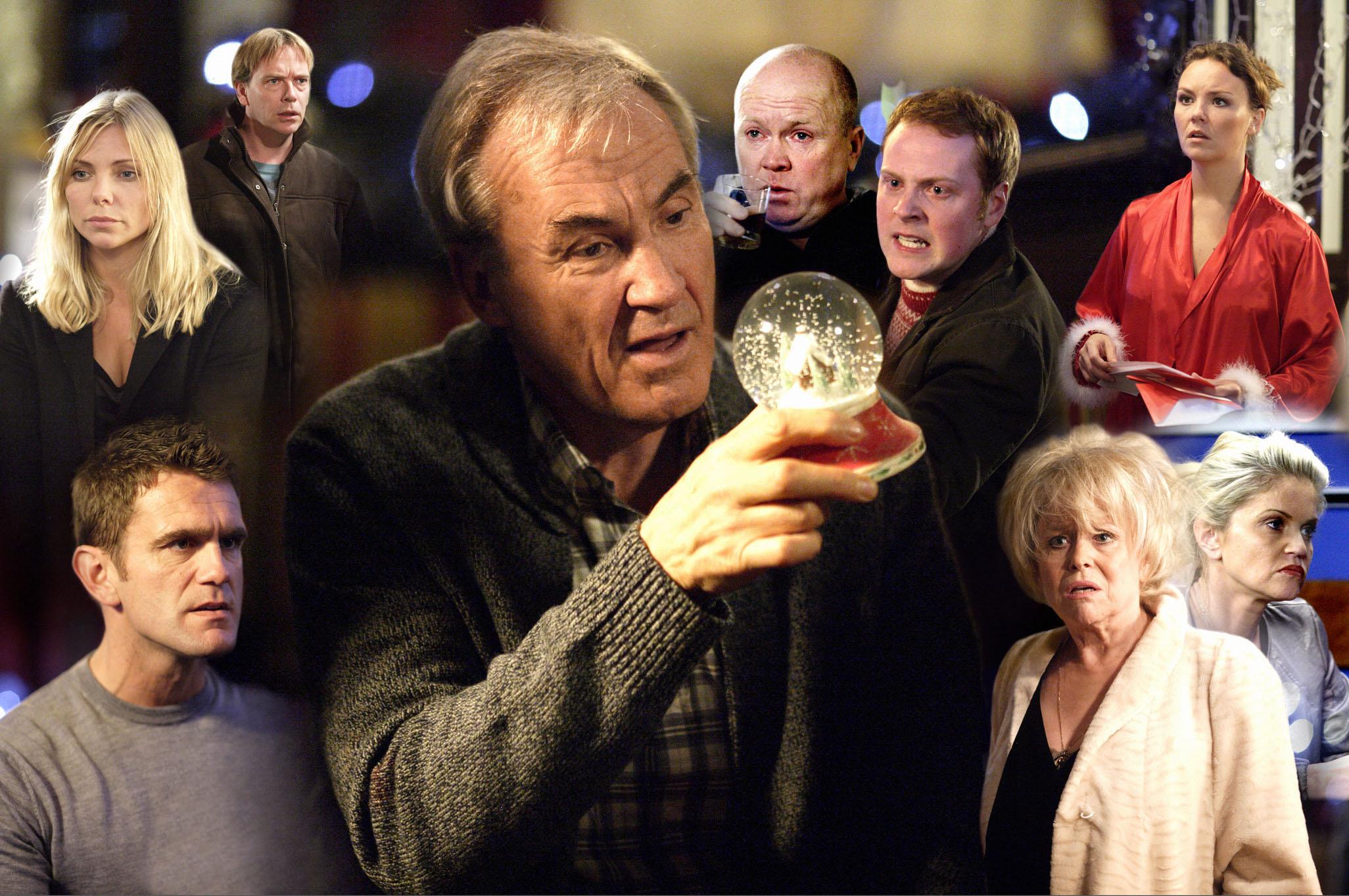 Who raped Stacey and did she tell anyone?

Stacey was raped by Archie Mitchell – an EastEnders villain who had previously sexually abused his own daughter, Ronnie.

Archie was the brother of Phil, Grant and Sam Mitchell’s dad, Eric.

Archie was played by Gavin and Stacey actor Larry Lamb and the character was killed off on December 28 2009.

After making loads of enemies in Albert Square, he was bludgeoned around the head with the bust of Queen Victoria from the pub.

It was revealed that Stacey killed him in revenge for him raping her.

She went on the run but eventually returned and confessed her crime to the police. She was sentenced to five years but was freed after a few months when Jean appealed on the grounds Stacey suffered from bipolar.

Stacey confessed to Bradley Branning – her ex-husband who she’d reconciled with – that she was pregnant but the baby couldn’t be his as she was already three months gone.

Stacey didn’t ever report the rape to the police, convinced that Archie was plotting to kill her.