The talented actress is also a quiz show host, and has been showing off her skills on BBC's Pointless, after the departure of Richard Osman. 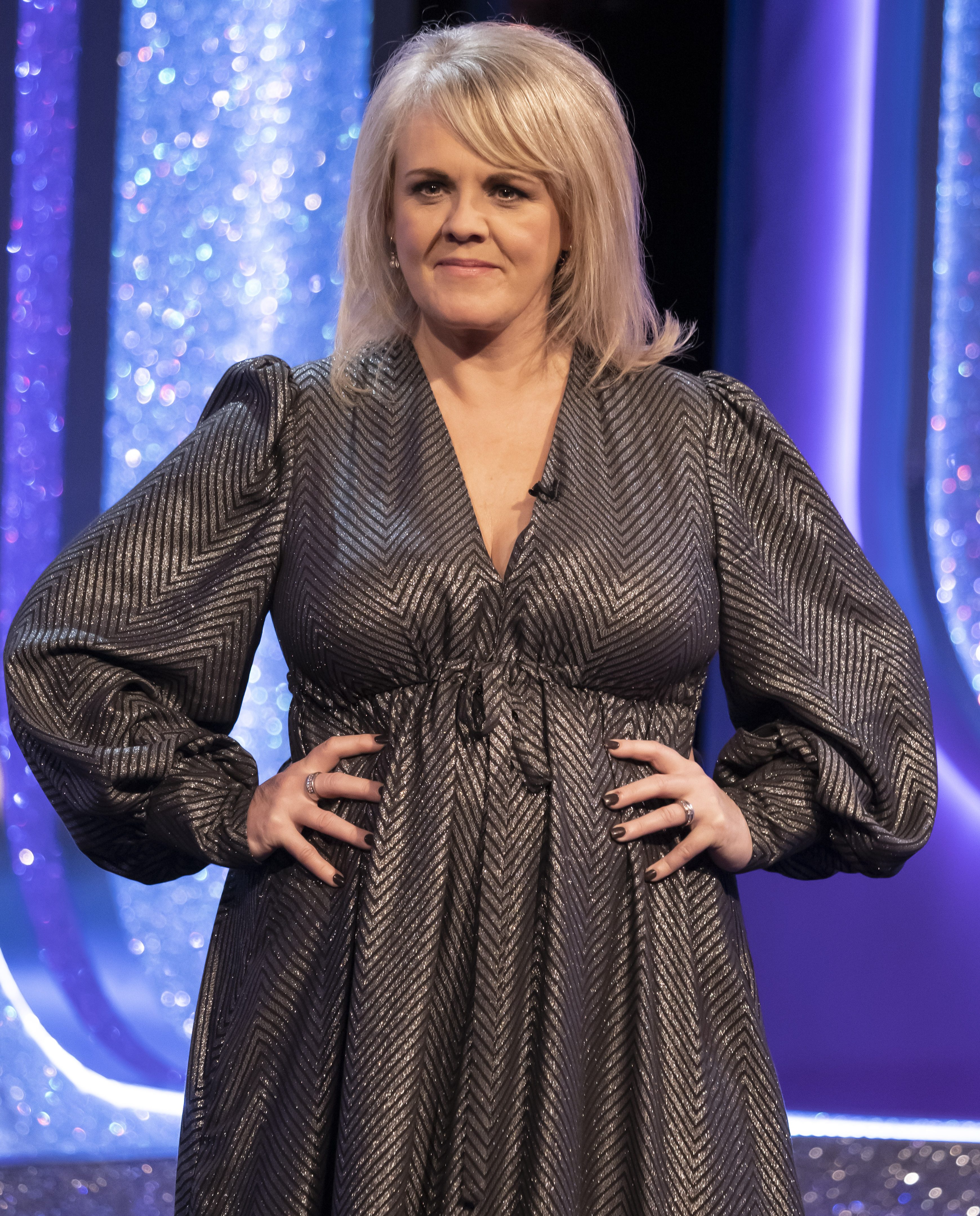 Who is Sally Lindsay and when did she takeover hosting Pointless from Richard Osman?

Born on July 8, 1973, Sally Lindsay is an actress who originally studied to become a journalist at the University of Hull.

However, she was cast in a play and developed a love for acting and comedy, which led to a friendship with Peter Kay at the age of 24.

The pair worked together on the sitcom, Phoenix Nights, before Sally went on to join Coronation Street in 2001. 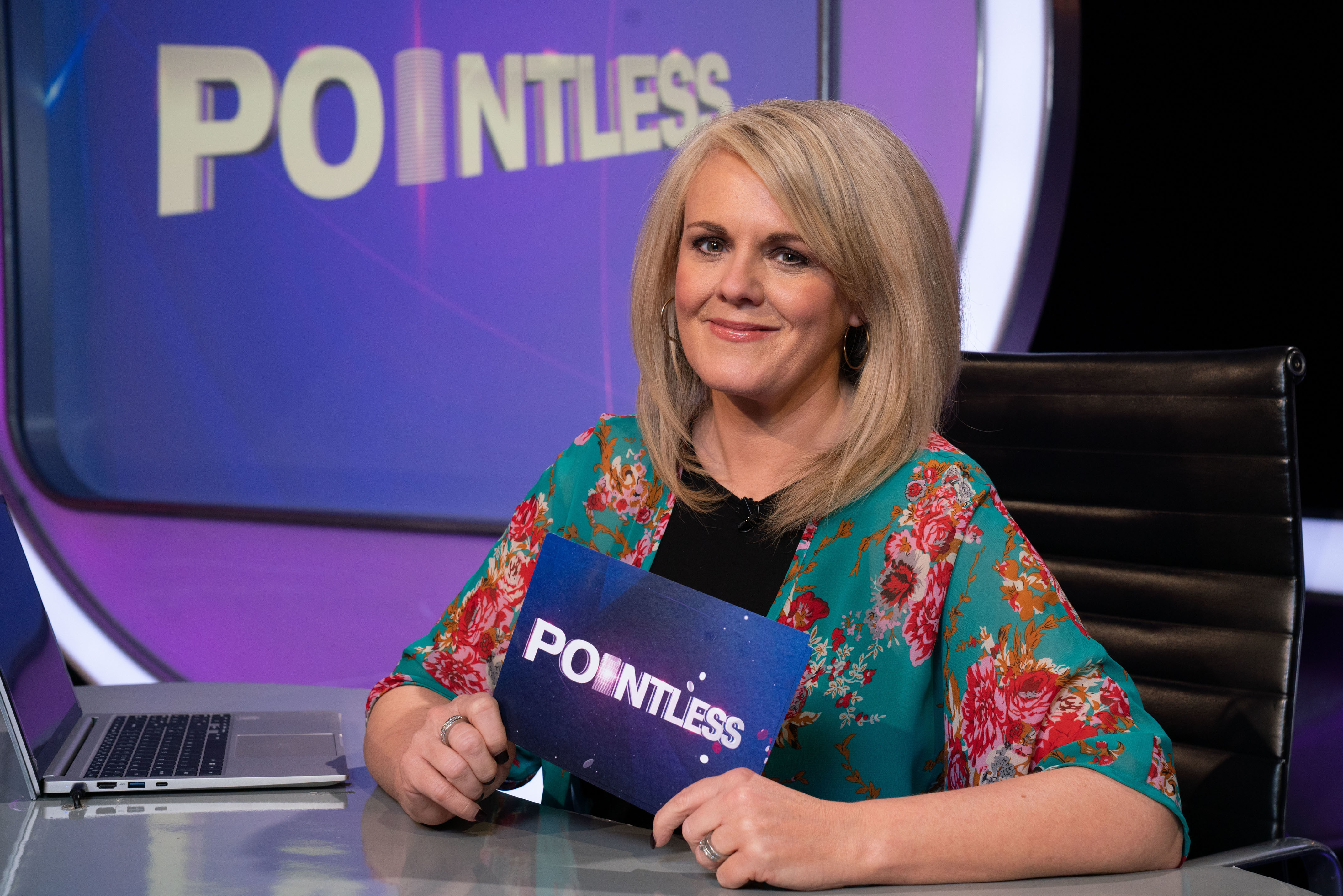 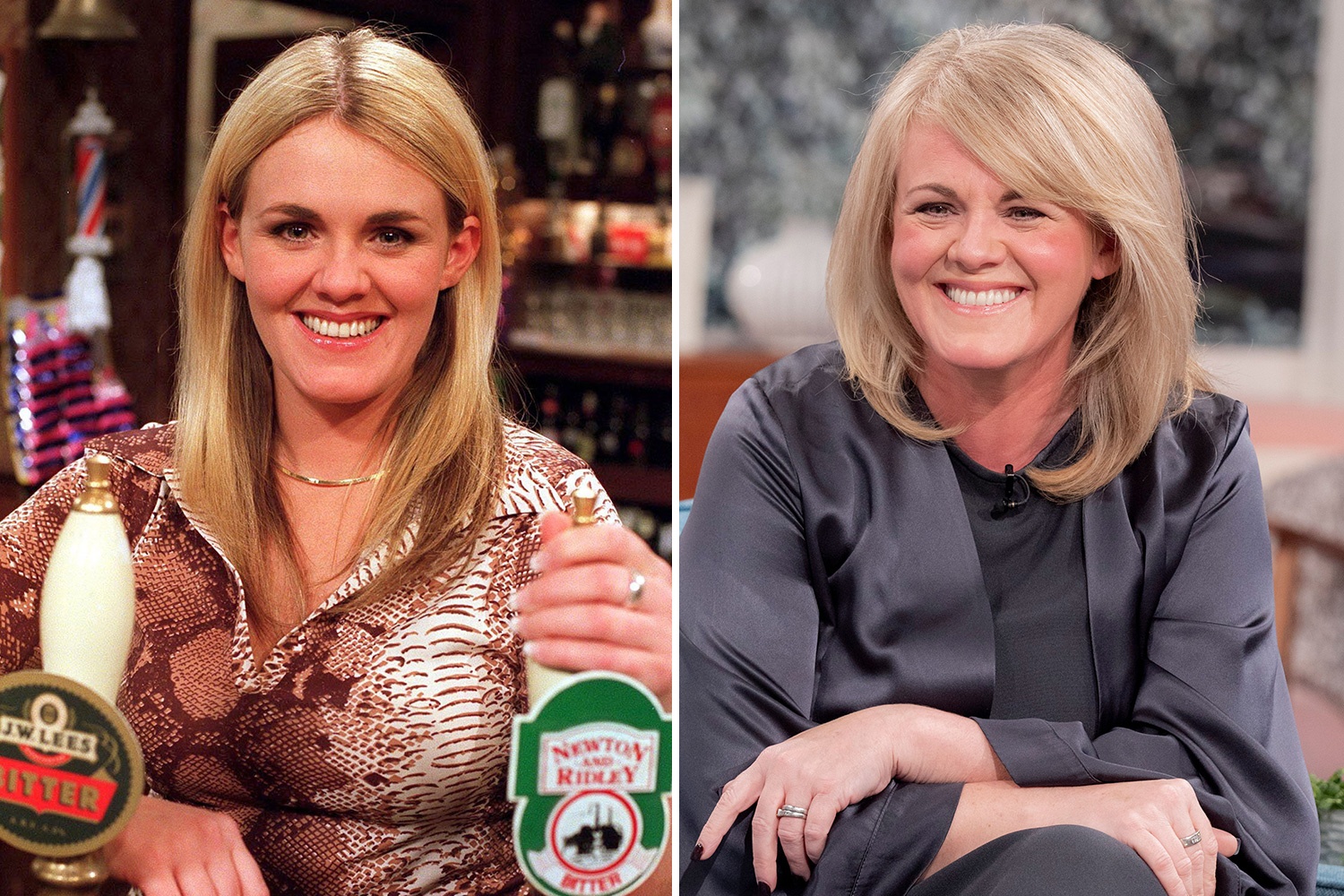 She is acting as a guest host after Richard Osman announced he would be leaving the show after 13 years.

It is unclear at this time (September 2022) how long she will be stepping into the role for.

What other TV shows has Sally been in?

Sally famously played Shelly Unwin in Coronation Street from 2001 -2006, and even won Best Actress at the Inside Soap Awards in 2005 for the role.

When asked in 2016, if she would be keen to go back to Corrie, she admitted that she would "never say never".

In September 2011, Sally become a permanent panellist on Loose Women but went back to being an occasional guest from 2014.

She's since gone on to play Mrs. Agnes in Still Open All Hours as well as having roles in Mount Pleasant, Citizen Khan and Ordinary Lies.

She also starred in the Channel 5 show Sally and Nigel’s Posh Hotel.

Sally voiced the character of Piella Bakewell in BBC's Wallace and Gromit Christmas film A Matter of Loaf and Death.

Is Sally married and does she have children?

Sally is married to drummer Steve White, and the pair have twin boys named Vic and Louie.

He is best known for being a member of Paul Weller's band The Style Council.

Speaking to the Mirror after their wedding in 2013, Steve told HELLO!: “The service was perfect – personal but simple, emotional and heartfelt, which is what we wanted it to be.”

He has two children from his first marriage named Kristabel and Curtis.