The big day is finally here. Elizabeth Thornton is now a published author. In the March 20 episode of When Calls the Heart, the schoolteacher celebrates the release of her first book, as seen in a teaser for the next installment of the Hallmark Channel series. But it turns out that not everyone is a fan of her work, to her dismay. 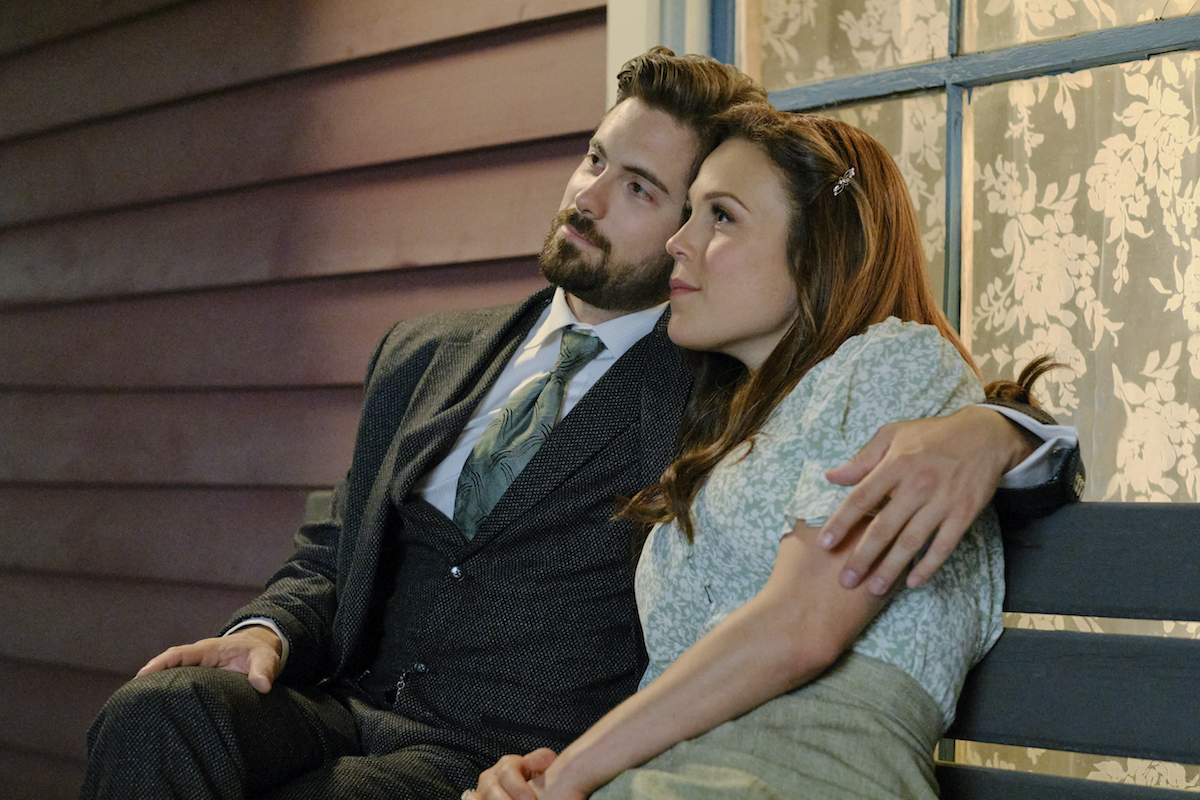 In another sneak peek (via YouTube) at the March 20 episode of When Calls the Heart, Lucas (Chris McNally) delivers a letter from his mother to Elizabeth. Mrs. Bouchard, who had connections in the publishing industry, helped Elizabeth polish her manuscript. While she isn’t able to be there to celebrate with Elizabeth in person, she has sent a gift – a small stub of a pencil.

“This is the pencil your mother used to make her countless edits on my manuscript,” Elizabeth says with a laugh.

Lucas has his own gift for Elizabeth to help celebrate her accomplishment. He’s throwing her a surprise book release party. But Elizabeth might not be in the mood to celebrate, according to an episode synopsis from Hallmark Channel. Some bad reviews have put her in a less-than-social mood.

The next episode of When Calls the Heart also features the return of a character who fans last saw at the end of season 8. Businessman Wyman Walden (Wesley Salter) is back in Hope Valley. But what he’s up to is anyone’s guess. Plus, Joseph (Viv Leacock) decides to get creative when it comes to spending time with his son Cooper (Elias Leacock).