IT'S finally returning after being rescheduled FOUR times.

And music fans who are lucky enough to get their hands on Coachella tickets can't be anymore excited. 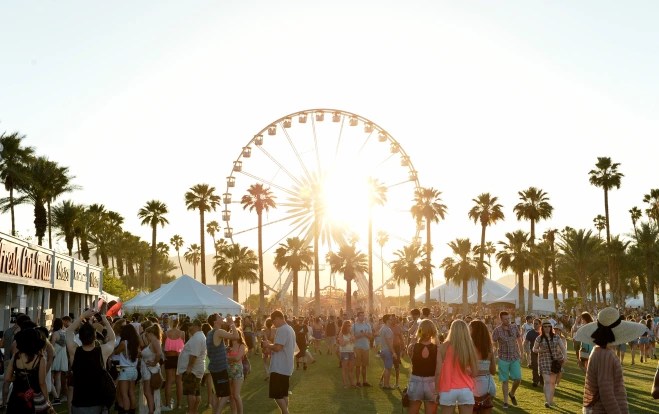 The music event is held in the Coachella Valley in the Riverside County city of Indio, near Palm Springs California.

It's technically a metropolitan area of LA, although the desert landscape certainly makes it seem barren.

The event has five different music stages, a giant food hall and a huge camping area with its own showers, wifi, toilets, stores, phone charging stations and more.

When does Coachella take place?

Coachella will be taking place across two weekends in April, 2022.

Billie Eilish, who is set to be Coachella's youngest headliner in the festival's history, will take the stage on the second weekend, Saturday, April 16th and Saturday, April 23rd.

How many people attend Coachella?

Around 500,000 people attend the festival every year.

The return of Coachella this year is highly-anticipated after organizers were forced to reschedule the highly-coveted festival four times.

Tickets, regardless of the expense, are selling like hot cakes online.

How can I get tickets for Coachella?

Coachella's pre-sale tickets ran out just hours after the tickets went on sale on June 4, 2021.

Because of the A-List acts that perform at the festival, and the stars that attend, the large-scale event is not cheap.

Presale tickets for week 2 go on sale Friday, January 14 at 10am.

Tickets for the first weekend are sold out but here's what you can expect to pay for the second weekend.