As is tradition, the national broadcaster has complete coverage of various Anzac Day commemorations, starting with News Breakfast, which is followed by the capital city marches at 9am, the Gallipoli Dawn Service at 12.30pm, and the Villers-Bretonneux Centenary Commemoration at 1.30pm. There are also repeats of other quality digger-related programming throughout the day. The "recent war veterans" episode of You Can't Ask That at 9.30pm is a must-see. 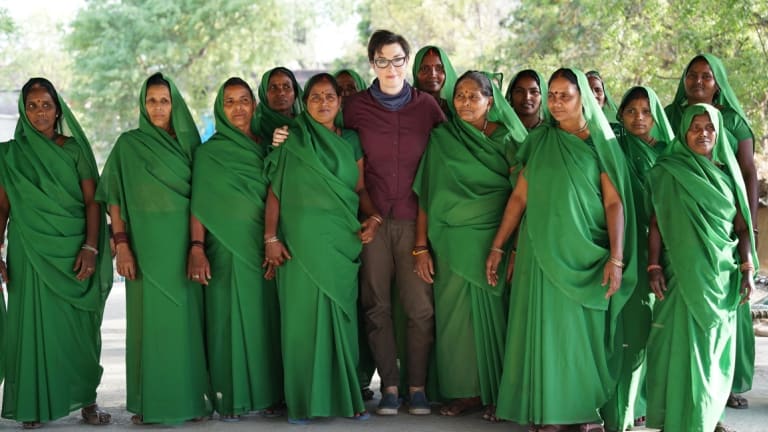 The Ganges With Sue Perkins.

This starts out like any other Indian travelogue (and goodness knows there have been enough of them) with the always-entertaining Sue Perkins hitting a few clichés. But as she proceeds to spend a fortnight in Varanasi (that's the bit of the Ganges where one of the chief businesses is riverside cremations) we gradually get a more honest – indeed, brutal – assessment of the city, culminating in Perkins declaring she can't wait to get out of there. All in a good way, of course…

Despite Hugh Laurie getting top billing, Ethan Suplee is the making of this show, putting the deadpan comedic moves that so enlivened My Name Is Earl to excellent use in his role here as a wryly affectless fixer. That said, as we kick in to season two it's also intriguing to see Laurie's Dr Eldon Chance moving deeper and deeper into the dark side – both of society, and his own nature – and the noirish styling and oppressive atmosphere are reliably compelling.