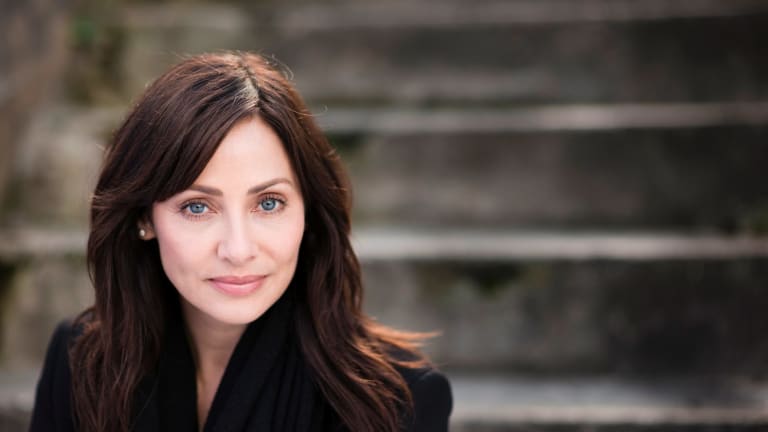 Who Do You Think You Are features Natalie Imbruglia.

By law, every international flight coming into Sydney should be required to screen an episode of Bondi Rescue just before touching down. Visitors from overseas getting into trouble just off Australia's busiest beach is a staple of the enduring documentary. In this episode it's a young Chilean woman and Brazilian man, Maria and Agualo, who almost drown before reconsidering their friendship. Miscommunication between the lookout tower and lifeguards slows the rescue, and acknowledging the failing adds to the level of human uncertainty that clouds each incident. Cameras mounted on the lifeguards' paddleboards offer a compelling intimacy – you can see in close-up hope return to Maria's terrified face – and the storytelling throughout is compact and assured. The rest of the episode adds a medical test and some light relief, and if the successful mix is formulaic by now it doesn't lessen the underlying message. CM

Who Do You Think You Are?

Would this genealogy-driven documentary series be better off if it wasn't always celebrities that were being guided through their distant past? To be fair, some subjects surrender to the revelatory process, but others can't help but offer a performance when they're being filmed. There's a hint of the latter in how singer and actor Natalie Imbruglia approaches the archive delving scenes in this episode, which focuses not on her father's established Italian heritage but her mother's unknown Australian roots. Via convicts sent to Britain's penal colony, including in the First Fleet, Imbruglia's interest in "feisty" women is sidetracked by learning about the likes of her four times great-grandfather, Humphrey Gainey, who arrived here two centuries ago and worked on a road gang before experiencing troubling family issues. The show's strength is positioning the long-gone individual in their era's history, sketching change that transcends the personal. CM

The whole Great British Bake Off snowball just gets bigger now that the show has left the comparatively cash-strapped BBC for Britain's big-spending Channel 4. Paul Hollywood's new spin-off series functions partly as a vanity biography project, barely as a cooking show and, tonight at least, mainly as a shirty retort to everyone who called him a rat for going over to Channel 4 after fellow Bake Off stars Mary Berry, Sue Perkins and Mel Giedroyc decided not to. Here he contends that it was all of them who walked out on him, and that it's unfair that he's the one who's getting called a traitor. Baking? There's a little bit. A couple of former Bake Off contestants return to the tent to judge Hollywood's pistachio and rose-petal roulade, and he goes on to whip up a pizza and a couple of other things. Eminently missable. BN

As Martha, a young woman who has fled a cult where abuse and brainwashing flourish, Avengers star Elizabeth Olsen gives a remarkable performance. Arriving at the house of her older sister, Lucy (Sarah Paulson), she starts to crack under the stress of absence and paranoia while flashbacks show her life on the rural enclave administered by the monstrous Patrick (John Hawkes). Her sudden changes of mood mirror Patrick's morphing from kind and caring to a rapist and murderer. After several years in isolation the yuppie lifestyle of Lucy and her British partner, Ted (Hugh Dancy), bewilders the indoctrinated Martha. Director Sean Durkin uses changes in camera focus and careful framing to hold back information, so that answers come with the dread of sudden realisation, while the soft-spoken Hawkes is mesmerising as the messianic leader. CM