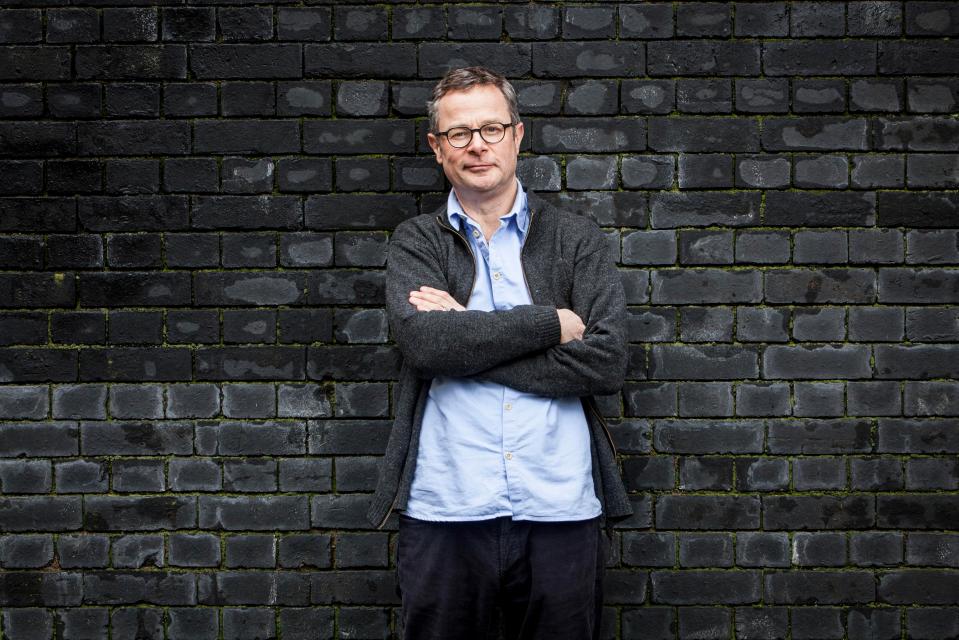 Sweet tooths and too much temptation are causing one of the UK’s worst health crises.

After smoking, obesity is the next biggest killer, and crusader Hugh Fearnley-Whittingstall blames food producers and supermarkets.

Hugh’s determination is admirable, and the people he meets during the course of his mission spur him on. Pay attention, for your own sake. 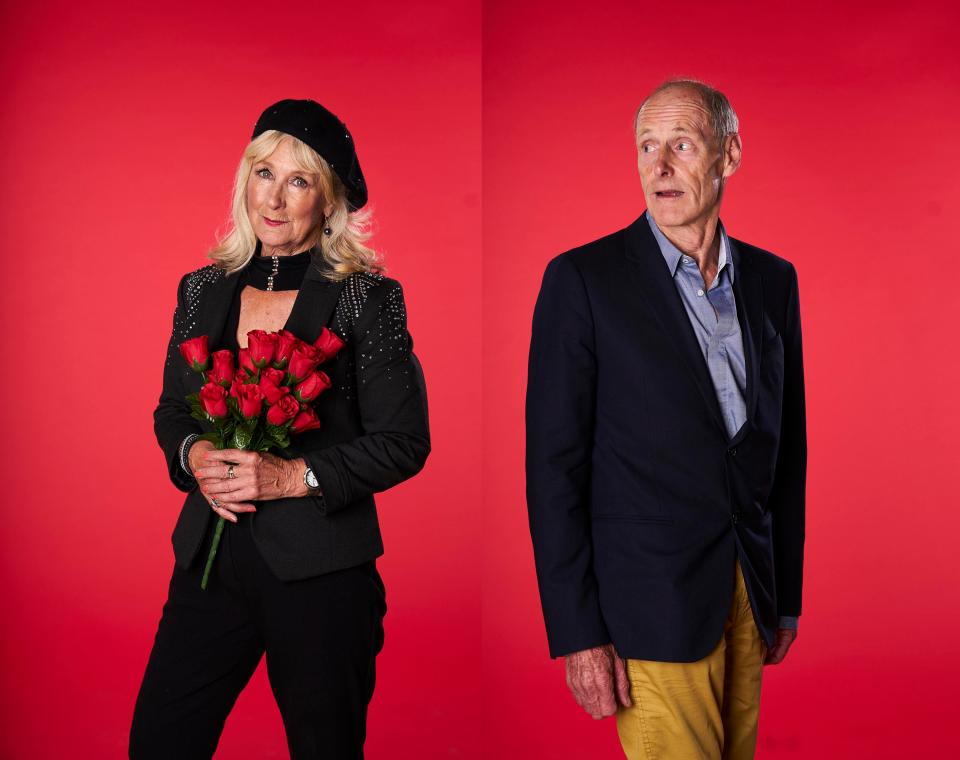 The older the daters on this addictive show, the more we want them to find love, and Cupid may well have hit the bullseye tonight.

We adore Connie (left), who’s in her 70s and is worried that she’s “too hot to handle” for men of her age.

But when Gray (right), 72, arrives on his scooter, she may well have met her match. 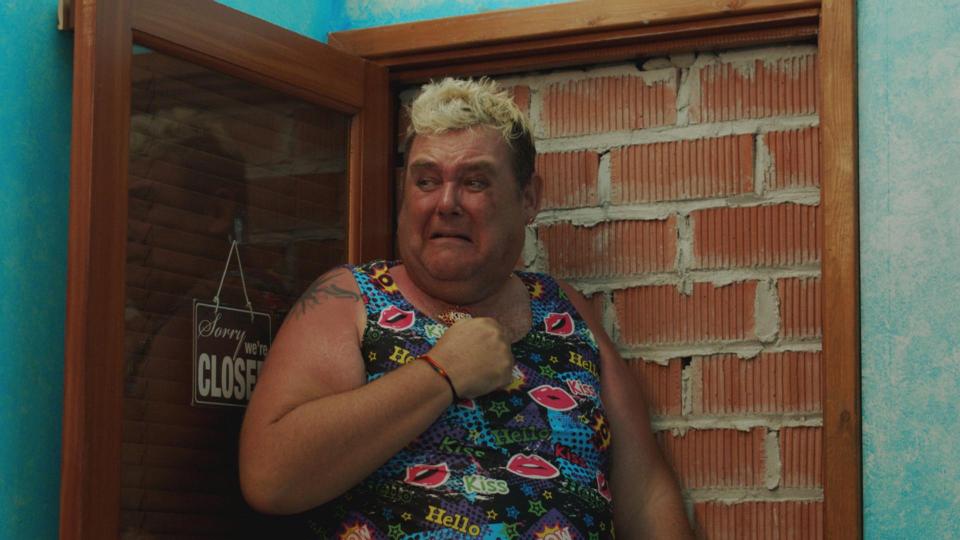 If you’ve seen Cast Away, you’ll get an idea of how Kenneth (Tony Maudsley, above) feels when he finds himself trapped in Blow & Go.

Joyce has had the door of the salon bricked up while he’s in there sleeping off a heavy night.

It isn’t long before he’s painted a face on a polystyrene head, named it Britney and is eating strawberry fragranced hair wax.

Non-stop fun, as ever.

The Secret Life of the Zoo, 8pm, Channel 4 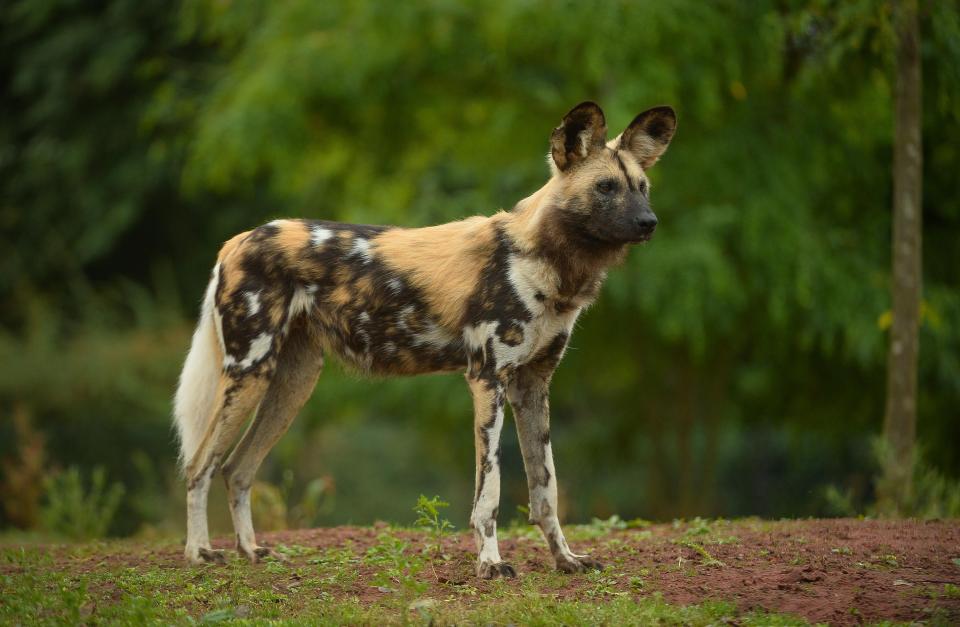 We wouldn’t be surprised if this docuseries inspires an army of wannabe zookeepers.

This week, rare African painted dogs K’mana and Ville are matched for breeding.

Female K’mana was the second choice of partner for Ville, but the pack’s dominant female has died.

Me and My Addiction, 9pm, Channel 5 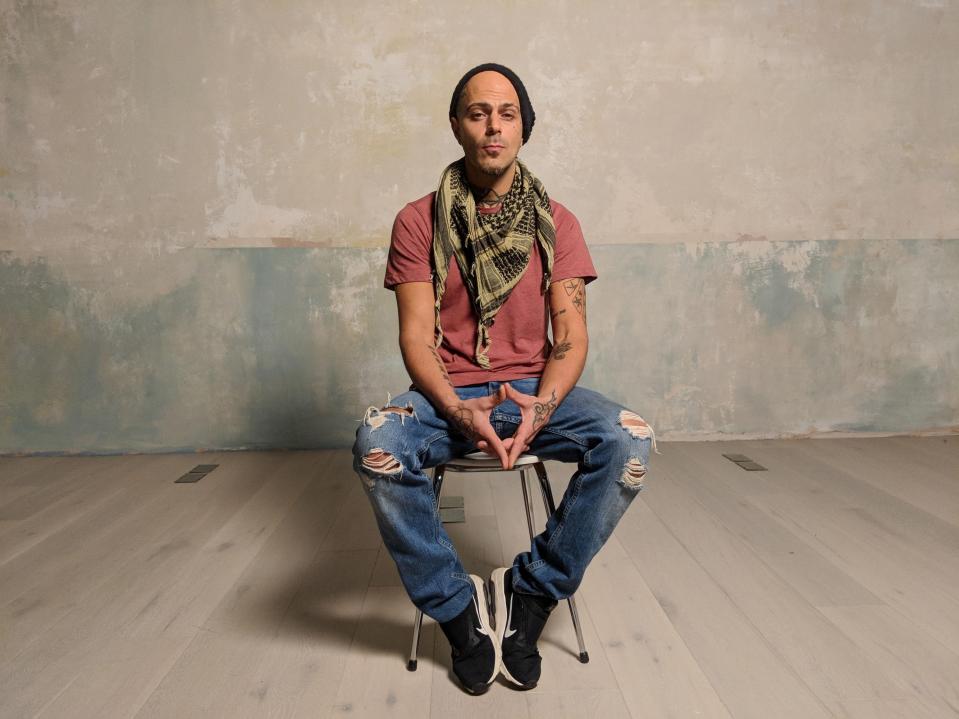 This candid documentary sees addicts from all walks of life open up about their drug use and roads to recovery.

From Hollywood star Corey Feldman, who started taking cannabis on the set of Stand By Me, to 5ive’s Abz (above), who became hooked on cocaine, their tales are warnings for all.