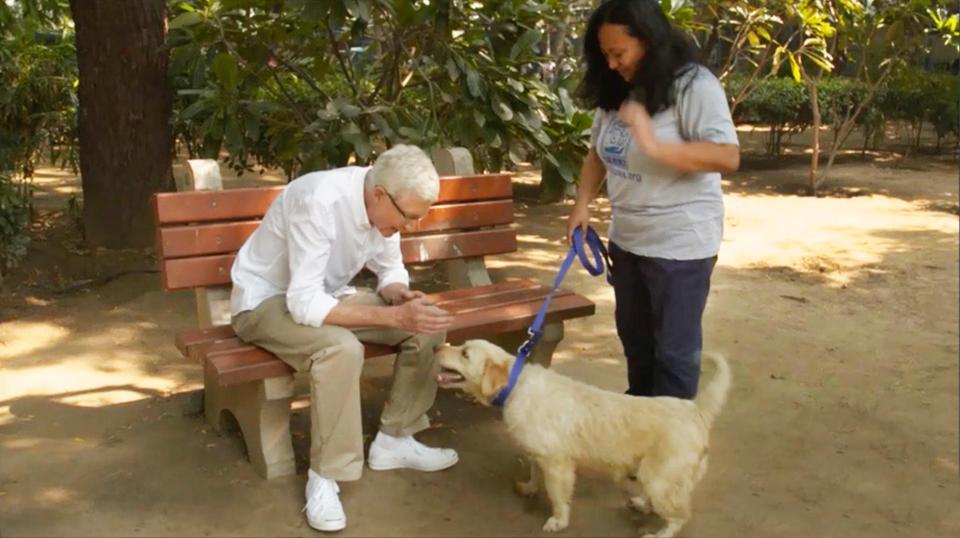 It was his first visit to the country, and he was so enchanted that he’s back for a new four-part series helping canines in need.

“I haven’t been to a place in a long time that’s excited me so much as India. It’s just alive,” beams the presenter.

In Delhi – a city with 26 million people and 400,000 street dogs – Paul gets to know an abandoned Golden Retriever cross, a super-cute puppy afflicted with a life-threatening virus, and a dumped dog whose newly born litter are at risk from rats. 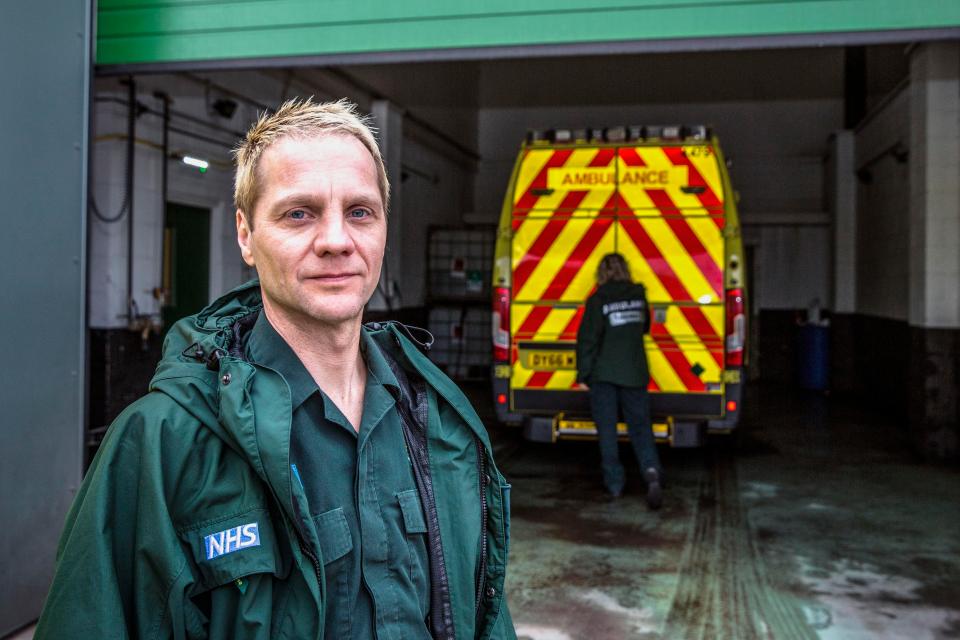 This powerful observational documentary series returns, but among the tear-jerking stories there is some light.

Paramedic Justin (left) doesn’t know where to look when his patient, 101-year-old Mary, who’s had a nasty fall, outrageously flirts with him and insists he hold her hand the whole way to the hospital. 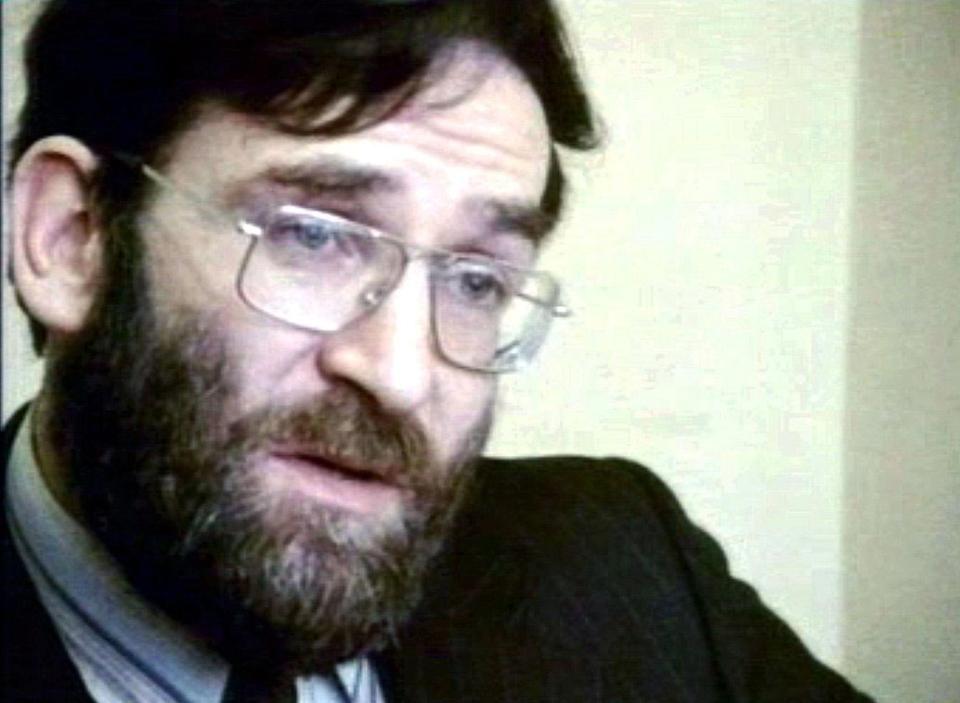 In September 1998, an evil doctor from a small town near Manchester was arrested for the murder of a patient.

It soon emerged that Harold Shipman (above) had killed more than 250 people over three decades.

The Truth About Obesity, 8pm, BBC One 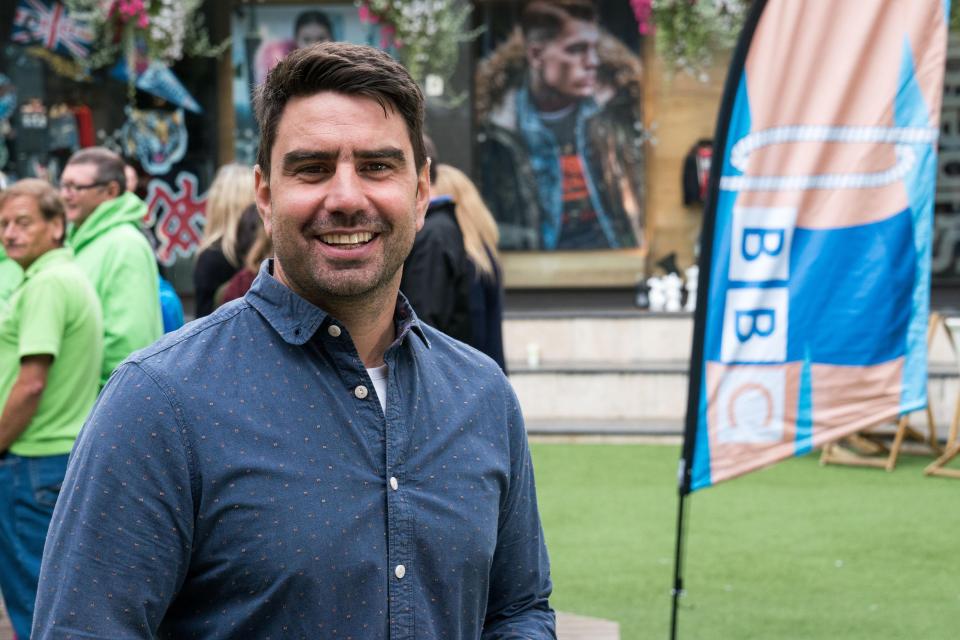 Last night Hugh Fearnley-Whittingstall went to war over the nation’s weight problem, and now Chris Bavin (below) explores the science behind it, finding out what happens to bodies in obesity and the genuine links between lifestyle and piling on the pounds.

Sadly ‘eat less, do more’ is a little too simplistic and there are more effective up-to-date solutions.

This is a must-watch. 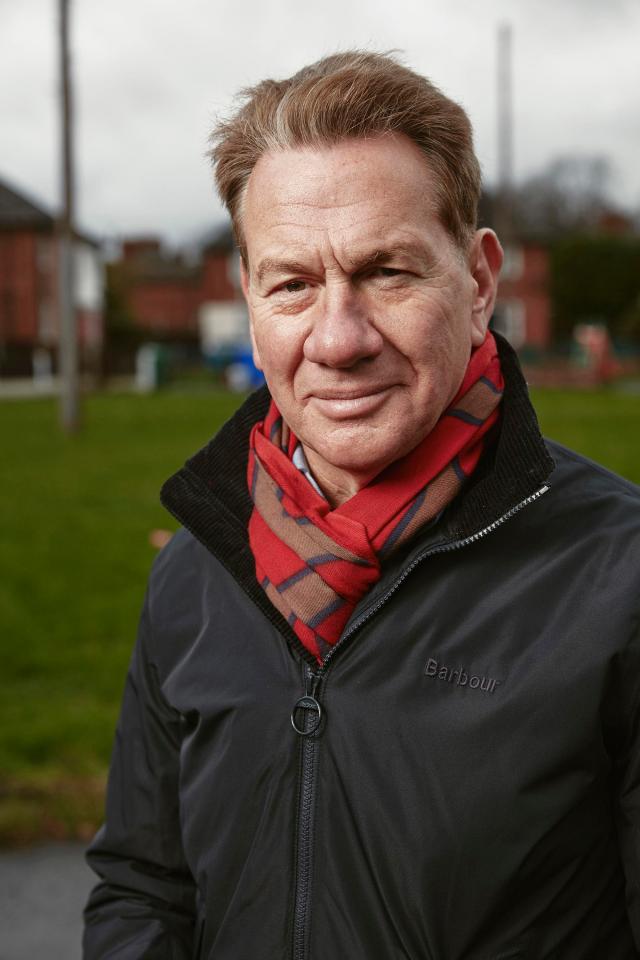 Former Tory MP Michael (above) probes the reality about council housing, speaking to tenants, historians and campaigners to learn if social housing raises people from poverty or breeds dependency on the State.

Be warned, you may want to throw things at the TV.