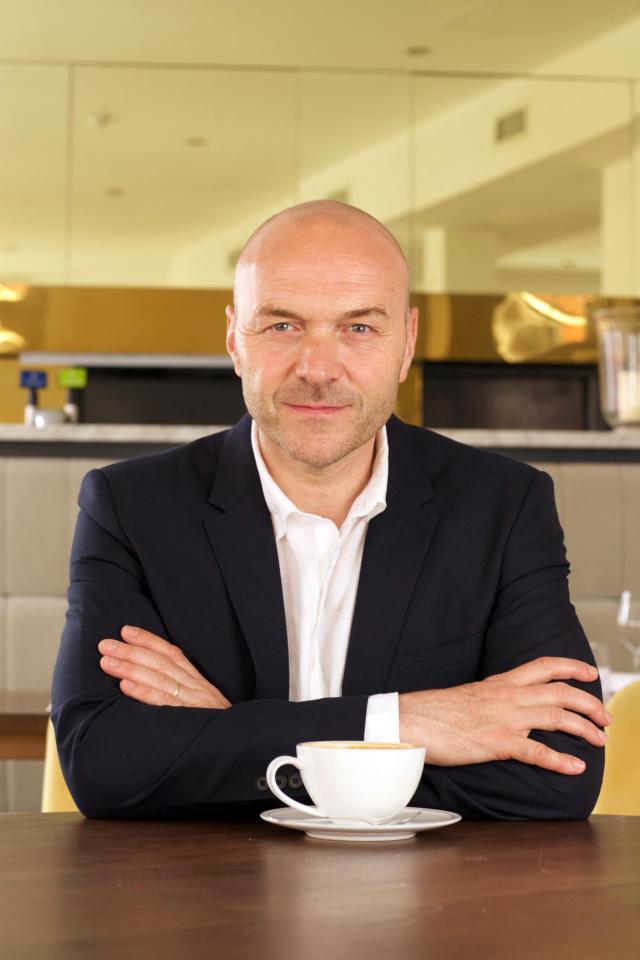 Chef Simon Rimmer (right) and consumer champion Sophie Morgan are back for the show which trades on two British obsessions: eating out and being in the know.

Simon enters the secretive world of research and development at Starbucks and meets the people who create the coffee chain’s latest products.

He also checks out the use of apps to speed up restaurant service. Meanwhile, with summer cocktail season approaching, Sophie is in the laboratory analysing the contents of the high-street’s cocktail menus.

They may have more glamour attached, but are these drinks as strong as we believe? 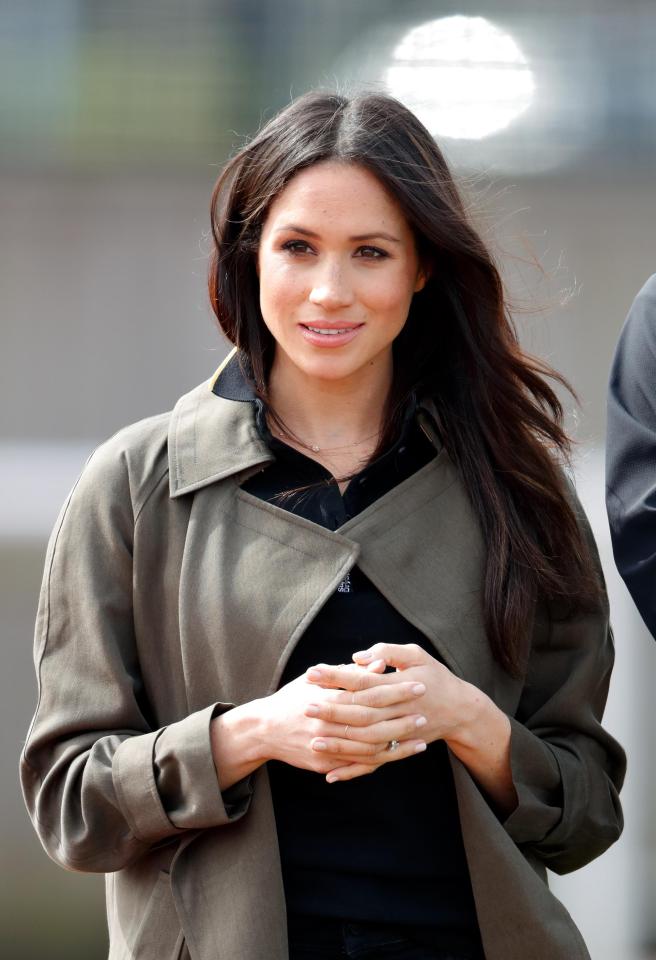 Meghan Markle (left) is a modern addition to our Royal Family – a divorced, mixed-race American actress.

It proves what a journey the Windsors have gone on, with wives no longer just aristocrats.

This two-part documentary shows how these ladies have reflected British culture through the years. 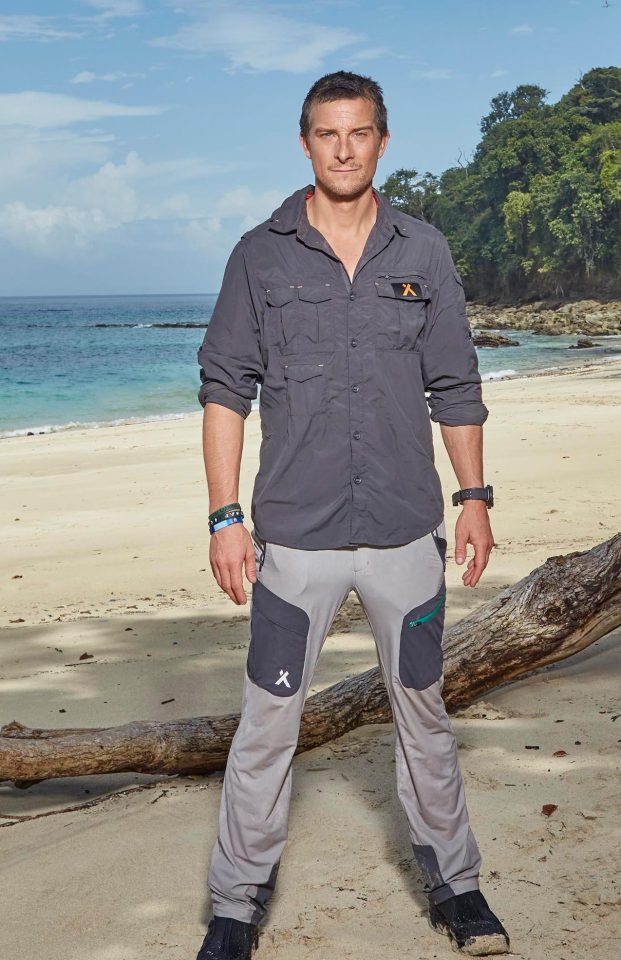 It’s been another great series, and the interesting concept to pit wealthy poshos against working-class islanders has made for some excellent telly.

But as the last week of isolation arrives, the clashes seem a thing of the past as the more mellow combined group venture to a neighbouring island on a raft.

We’re sure Bear (above) is very proud. 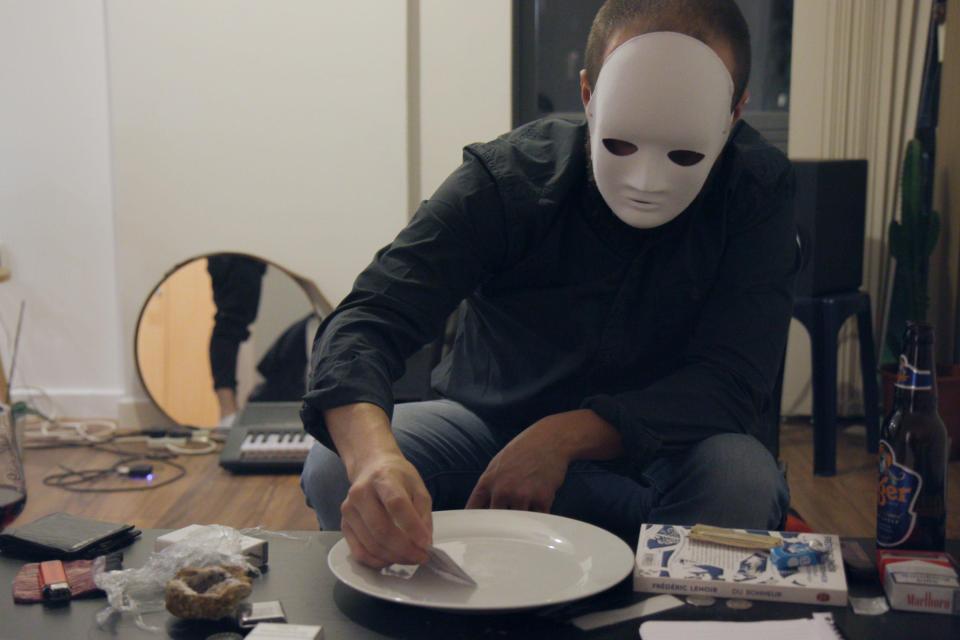 In order to highlight how so many people in the UK are hooked on Columbian marching powder, this three-part series takes the route along the drug chain, chatting to dealers, manufacturers and partygoers.

Many of the participants wear masks to hide their identity, but this creepy facial gear does prove an annoying distraction from a serious issue. 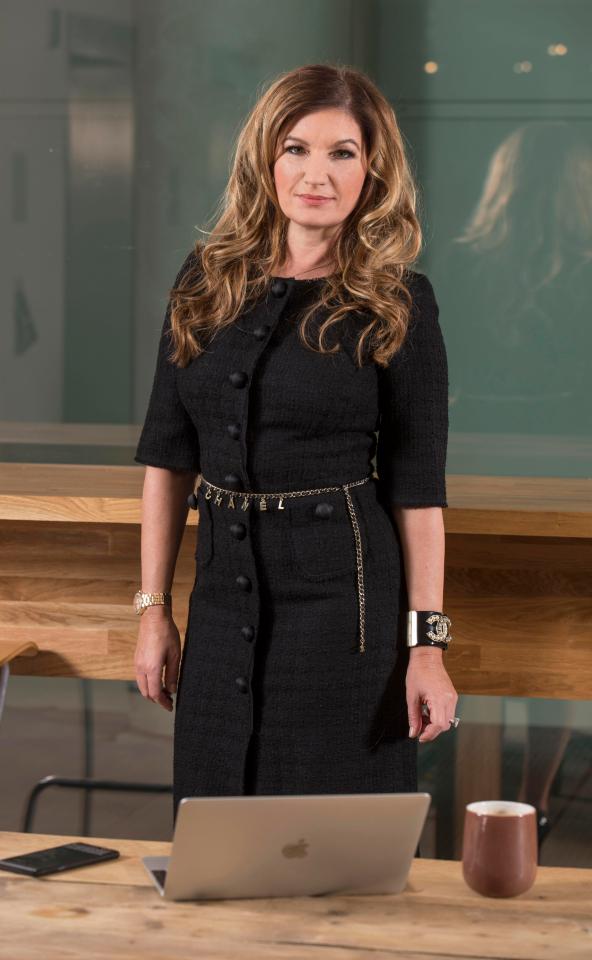 Rick Laws was scouted by Manchester United at the age of eight, but left the club when he found the pressure too much.

He went on to train as a solicitor, but walked away from his job.

Now that he’s set up a kids’ football academy, Karren Brady (above) wants to know whether he will be able to stick this out?