SNOOP Dogg updated his fans on his mother's health status after asking for prayers for her in May 2021.

On October 24, 2021, the rapper announced on Instagram that his mother had passed away. 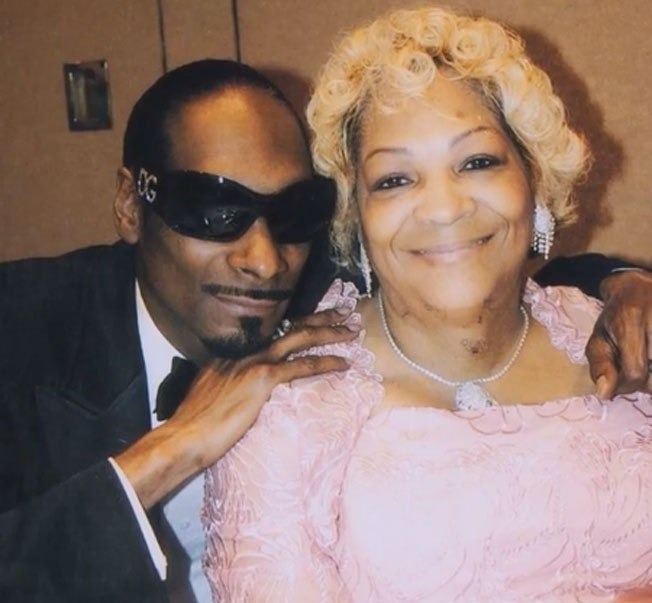 What happened to Snoop Dogg's mom?

Beverly Tate passed away on October 24.

The rapper uploaded a series of pictures to Instagram of his mother to confirm the news. He captioned the first photo: "Thank you god for giving me an angel for a mother," with emojis of hearts and a rose.

Snoop added: "Till We Meet Again."

The two were pictured together for a sweet embrace.

The rapper has not confirmed what medical issue his mother was going through.

On July 25, Snoop Dogg thanked fans for their prayers and well-wishes for his mother Tate, as he shared a health update on her behalf amid her hospitalization on Instagram.

"Happy Sunday me and my brothers went to c mama today and she opened up her eyes to c us and let us know she still fighting," Snoop wrote, posting a photo of himself gently touching Tate's forehead as she laid in a hospital bed, while his siblings watched on.

The first time the rapper updated his fans about his mother was on May 5.

At the time, he wrote: “Sending special prayers out for my mom this morning y’all pray for her and me.”

Since May 7, the rapper has uploaded several pictures with his mother.

In one picture, he wrote: “A mother’s love is precious.” The picture showed Snoop placing a kiss on his mother’s cheeks.

Snoop kept fans updated in another picture he wrote: “need all my prayer warriors for momma right now please and thank you.”

In another post, he wrote: “Mama thank u for having me could of gave me up but u raised a family.” 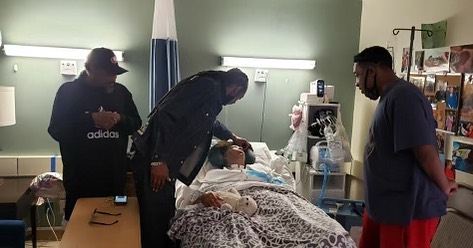 What were reactions to Snoop Dogg's mother passing?

Another user chimed in with "Snoop Dogg's Mother, Beverly Tate, Dies via @TMZ So sad 😞".

ThirstyForNews wrote "We are incredibly sad to learn about the passing of Snoop Dogg’s beloved mother, Beverly Tate. This is incredibly sad news that comes after she was hospitalized for undisclosed reasons.

"We are uncertain what caused her passing, but she will be missed in a huge way."

What is Snoop Dogg's net worth?

According to Celebrity Net Worth, Snoop has amassed an estimated $150million fortune.

The rapper has been in the music industry since 1992.