STRICTLY Come Dancing 2020 is well under way as the stars attempt to dance their way to victory during the coveted live shows.

As the 13th series of Strictly reaches Week Five tonight (Saturday, November 21, 2020) how can fans watch the show, what time is it on and which celebrities remain in the competition?

What time is Strictly Come Dancing on BBC One tonight?

Strictly 2020 competition is hotting up with Week Five set to see the dancefloor light up once more as celebrities battle to wow the judges.

The results show will also air on the channel tomorrow (Sunday 22 November) at 7:25pm.

How many episodes are there this series?

The series began on October 24 — a month later than planned. 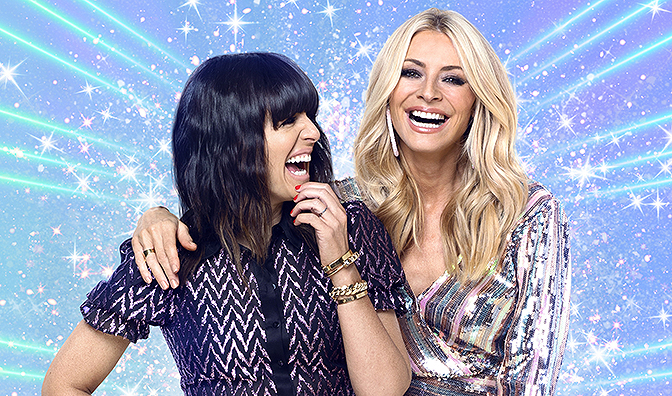 There have been three live shows, with Week Five due to air tonight (November 21, 2020).

The grand final will air on December 19, 2020- just under a week before Christmas.

Who's in the lineup?

Strictly returns every Sunday night to reveal who has been knocked out of the competition.

So far three celebrities of the 12 competing have left Strictly:

Olympic boxing hero Nicola Adams had to withdraw from the show after her dance partner, Katya Jones, tested positive for coronavirus. 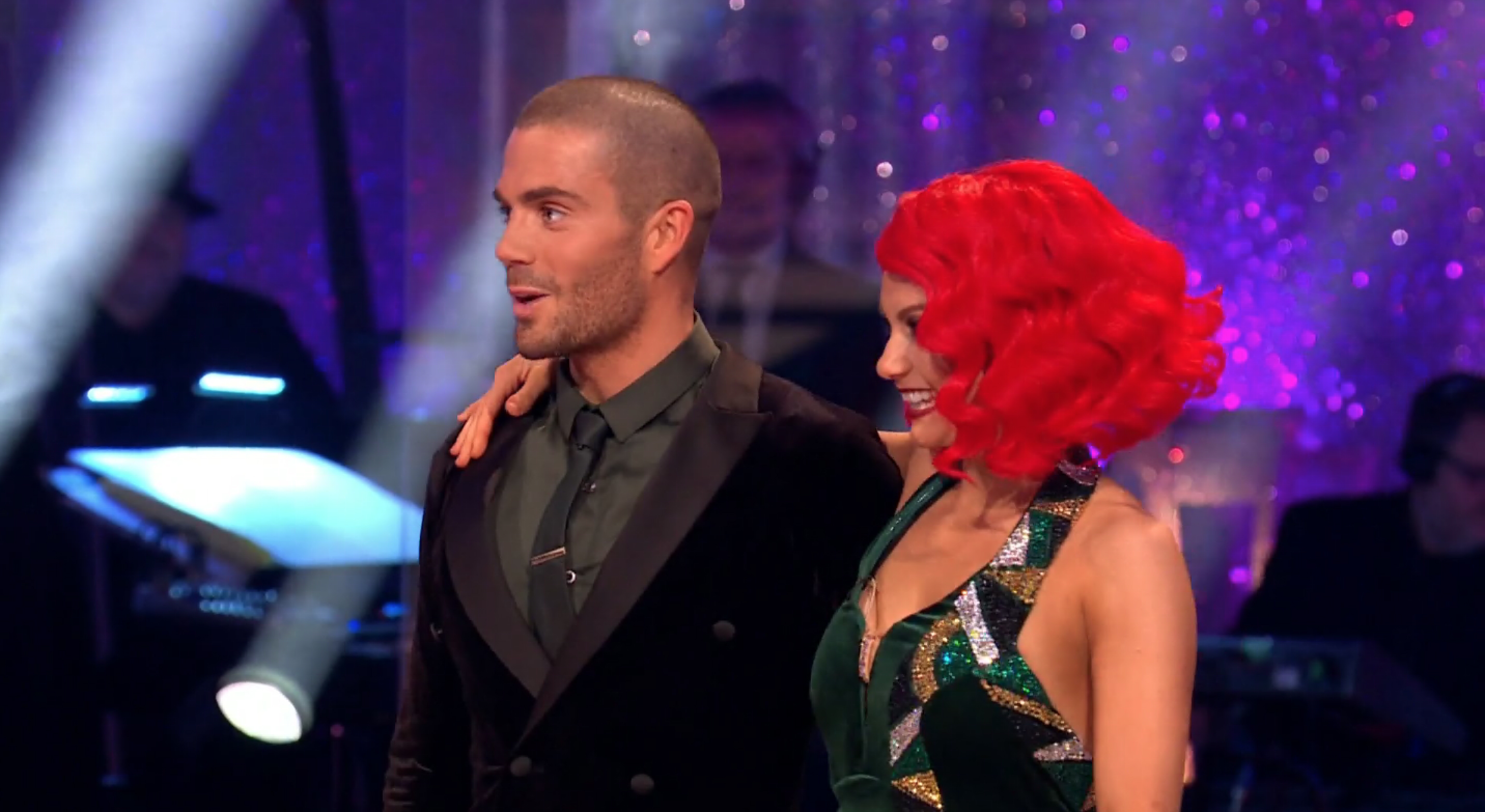 The eight remaining contestants still left in the show are:

How can I watch on TV?

If you miss it, don't worry: you can catch up on all episodes via the BBC iPlayer.