A NEW 20/20 special into the investigation of the shooting on the set of Rust will air tonight featuring interviews with Alec Baldwin.

The actor previously spoke out about the fatal shooting of Halyna Hutchins and has denied any wrongdoing, claiming he didn’t know the gun had live rounds. 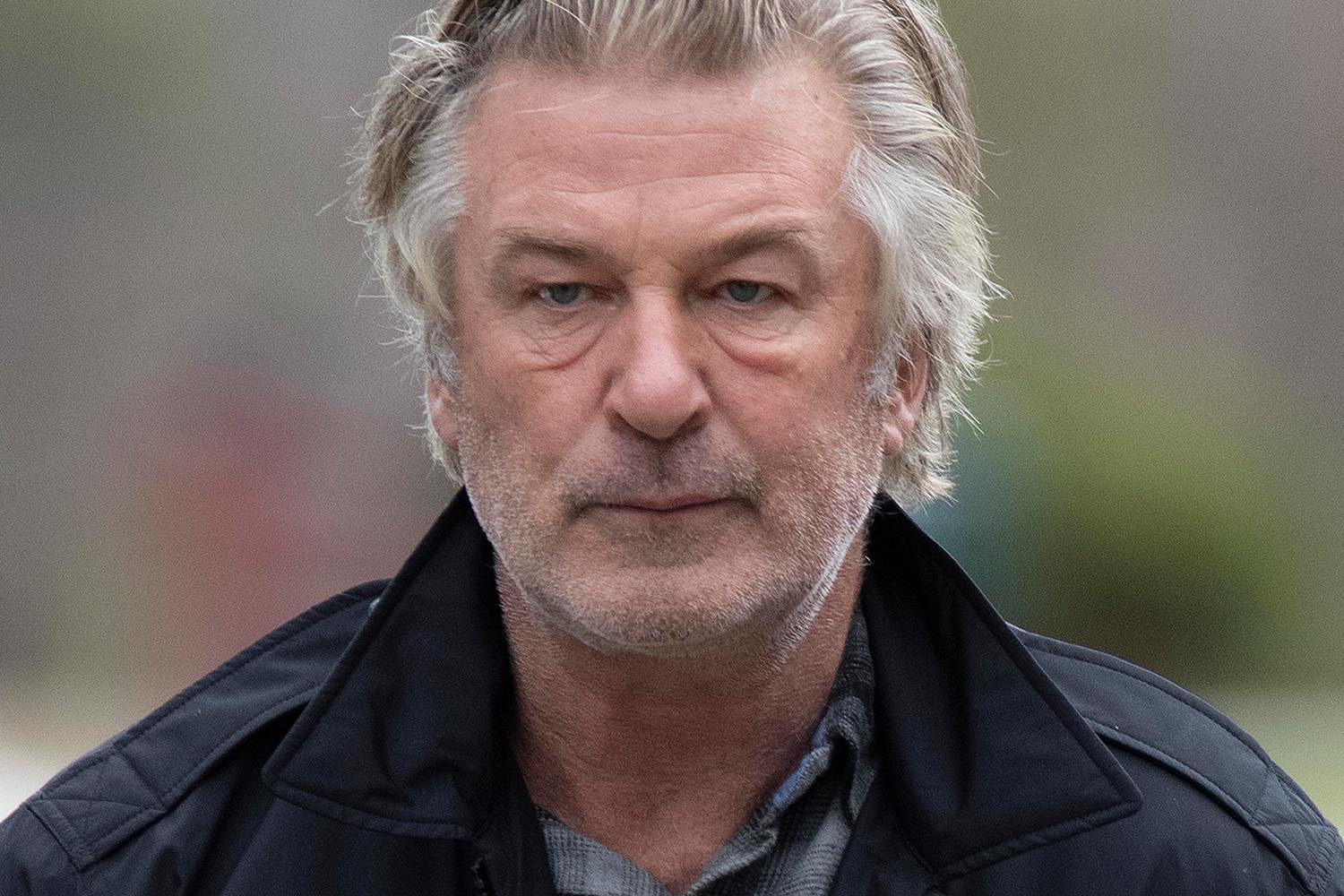 What will be aired Alec Baldwin’s 20/20 special?

Alec Baldwin will be featured in the new 20/20 special after he sat down with George Stephanopoulos for an exclusive interview last week.

In tonight’s episode of 20/20, the special will focus on pending investigations and what may have happened on the day Baldwin fired the fatal shot that killed cinematographer, Halyna Hutchins.

There will also be exclusive interviews with Baldwin from his previous sit-down with Stephanopoulos and never-before-seen interviews.

Other people who were on the set that day will explain what they saw to reveal more about the tragedy and what they saw.

The lead set armorer on Rust, Hanna Gutierrez-Reed’s father will also speak in an exclusive interview during the special.

Her father, Thell Reed is also a Hollywood armorer and in an interview with Good Morning America, he said his daughter had “been raised around gun safety since she was a little girl”

This and more will be revealed in the 20/20 special that will also take a closer look into other film set shootings that have claimed several lives. 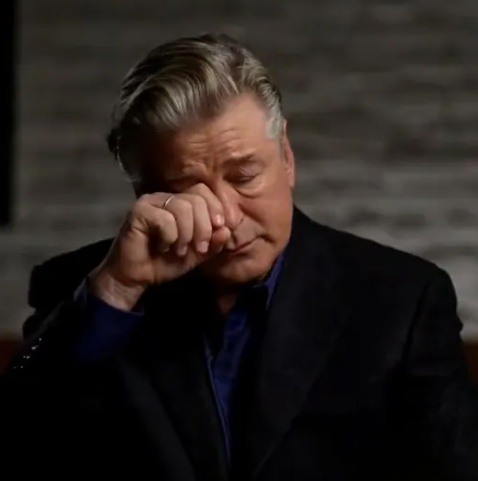 What happened to Alec Baldwin?

Halyna Hutchins was fatally shot on October 21, 2021 Baldwin pulled the trigger that ended her life.

Baldwin claims https://www.the-sun.com/entertainment/4189196/did-alec-baldwin-pull-the-trigger-rust-set-shooting/he did not know the gun was loaded as he was told the prop gun was a “cold gun” meaning there are no live rounds.

Speculations have arisen about what happened on set that day, but investigators have not released further information at this time.

“I don't know what happened on that set,” Baldwin told George Stephanopoulos in an exclusive interview last week.

“I don't know how that bullet arrived in that gun. I don't know. But I'm all for doing anything that will take us to a place where this is less likely to happen again.”

Baldwin spoke fondly of Hutchins and said, “I loved working with this woman. She was a joy. Everyone loved her as a person. And everyone admired her talent.”

Hutchins was only 41 years old at the time of her death and left behind a husband and young child.

What time is Alec Baldwin's 20/20 special on tonight?