SATURDAY Night Live is a place where numerous celebrities have found themselves hosting on more than one occasion.

Anyone who has hosted five or more times becomes an automatic member of the Five-Timers Club. 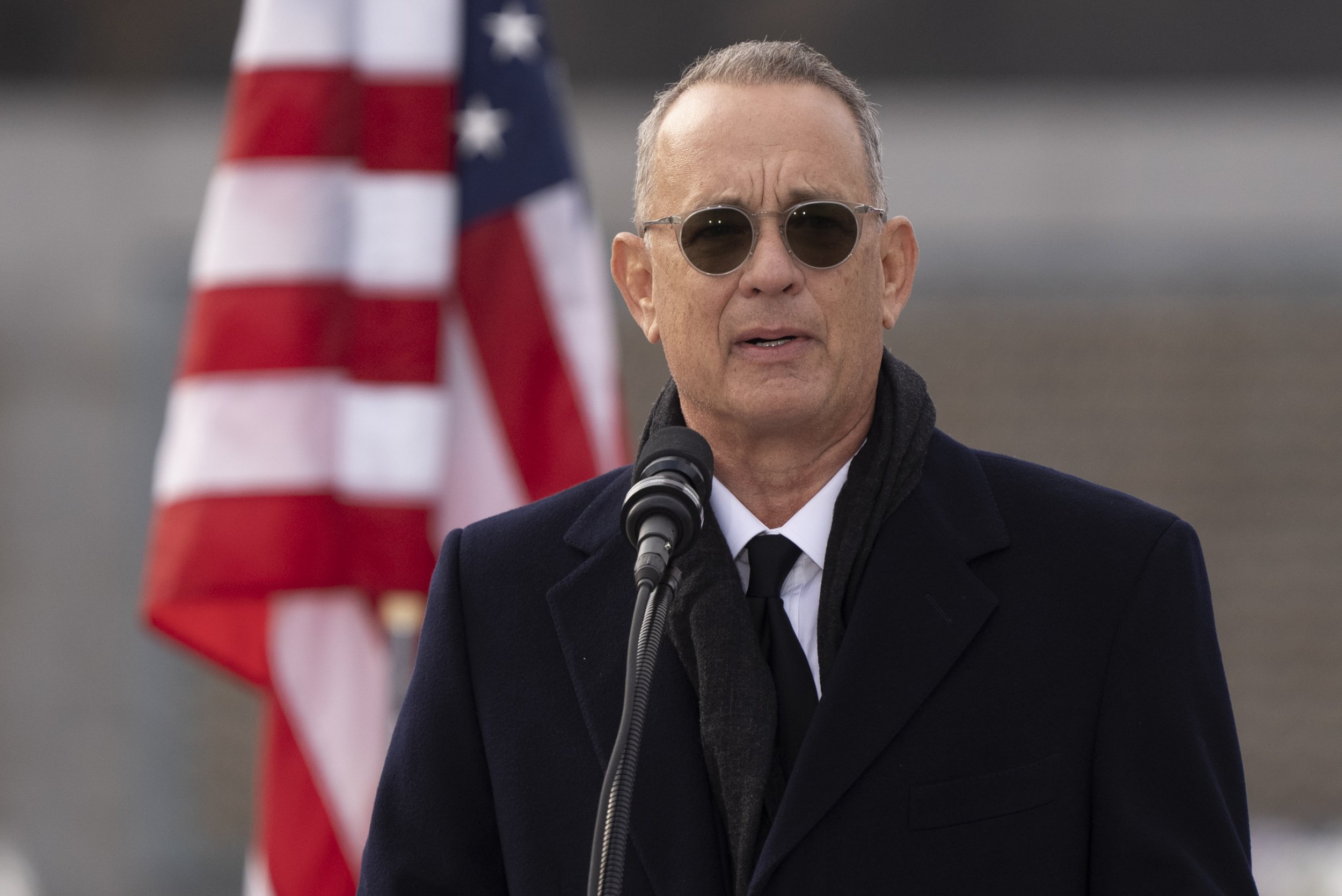 What is the Saturday Night Live Five-Timers Club?

On December 8, 1990, Tom Hanks coined the phrase 'Five-Timers Club' in reference to not only himself – who was hosting for the fifth time that night – but all SNL hosts who have also been invited back to the show four or more times.

The Five-Timers Club has been brought up on Saturday Night Live during numerous episodes, and various sketches have appeared showing the club members as a wealthy elite.

Some celebrities have hosted the show so many times, however, they appear in what Steve Martin refers to as the Platinum Lounge – for those who have hosted 12 or more times.

Buck Henry, the original member of the Five-Timers Club, hosted SNL a total of ten times throughout his career. Steve Martin has been the host on 15 separate occasions, five of which occured over the span of less than two years.

Tom Hanks has hosted ten times, John Goodman has hosted 13 times, and Alec Baldwin has hosted 17 times. No other hosts have reached the double digits yet.

Who is the most recent member of the Five-Timers Club?

Paul Rudd is set to host Saturday Night Live for the fifth time on Saturday, December 18, 2021.

As it will be his inductee into the Club, he's expected to share the stage with many special guest stars.

Accompanying the show will be musical performances by Charli XCX.

The first time Paul Rudd appeared on SNL was in November of 2008.

In a promo for his December 18 episode, Rudd introduces himself and Charli XCX, and cast member Ego Nwodim comments on him joining the Five-Timers Club.

Charli asks if that means Rudd has hosted the show five times, to which he responds: "No, no, no, I was just arrested for the fifth time this week."

What is Saturday Night Live?

Originally known as NBC's Saturday Night, the first episode of America's most popular sketch comedy appeared on television in 1975.

Created by Lorne Michaels and developed by Dick Ersebol, the show became Saturday Night Live in the 1980s.

After a quick break from the show to pursue other opportunities, Michaels returned to his position as showrunner in 1985, where he has remained ever since.

The late-night sketch comedy and variety show features a slew of returning and new cast members each year. Every episode is hosted by a celebrity guest, along with a musical performance.

SNL has earned over 80 Primetime Emmy Awards, and is one of the longest-running network television programs of all time.

Broadcast in New York City, SNL is recorded in front of a live studio audience. 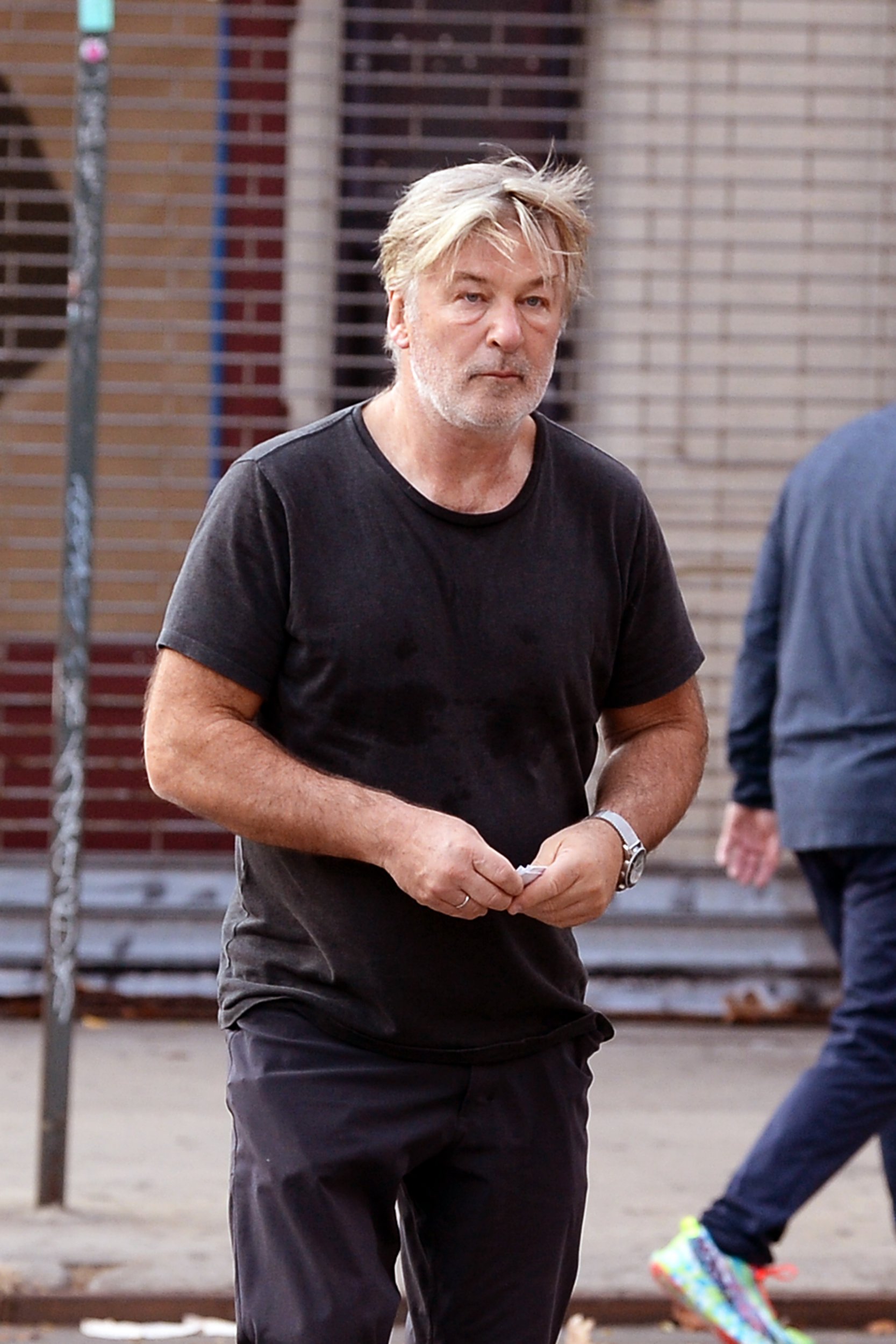 How can I watch Saturday Night Live?

SNL is also available for streaming via Hulu, fuboTV and Peacock.