FORMER baseball star Alex Rodriguez is considered one of the greatest players of the MLB.

The athlete is also a businessman, philanthropist, and media personality. 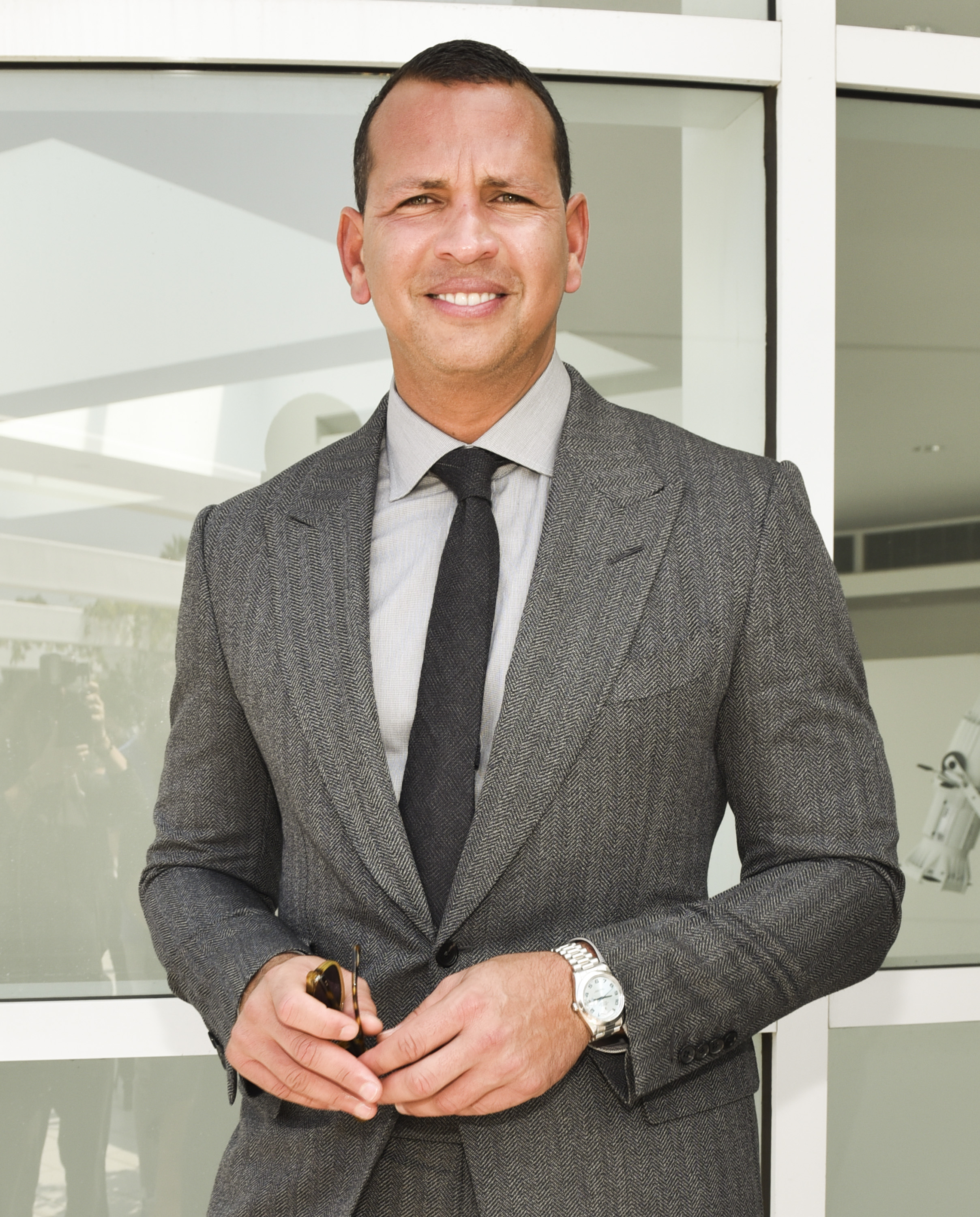 What is Alex Rodriguez's net worth?

Alex Rodriguez, 45, has a net worth of approximately $350million.

The former baseball shortstop earned a hefty salary while playing for various teams of the MLB.

Throughout his career, Rodriguez played for the Seattle Mariners, the Texas Rangers and the New York Yankees.

Rodriguez played for the Yankees for nearly 13 years up until his retirement. 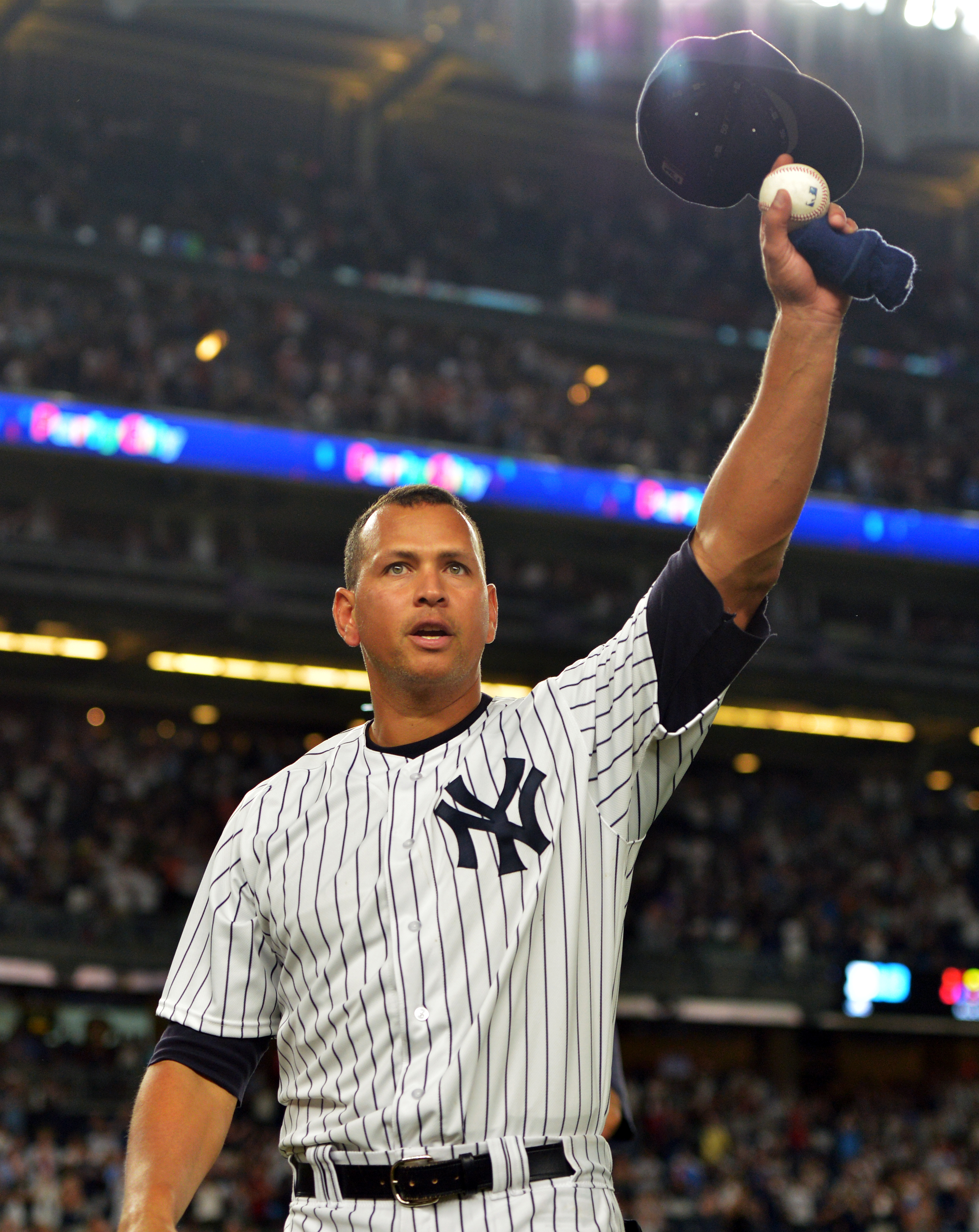 He earned $475million in salary, bonuses and endorsements while there.

Prior to that, in 2000, Rodriguez signed a 10-year contract with the Texas Rangers for $252 million.

The former player, along with billionaire Marc Lore are reportedly trying to purchase the Minnesota Timberwolves from owner Glen Taylor at about $1.5billion, according to a source that spoke to ESPN.

If the deal finalizes, Rodriguez and Lore would take over the team’s ownership in 2023.

The pair released a joint statement about the team’s purchase, saying: “We look forward to entering this phase of the process with Glen Taylor.

"Our respect for him and the legacy he has built lays an amazing foundation for what is to come.

“We are excited by the prospect of getting to know the Timberwolves organization."

Who is Alex Rodriguez dating?

Rumors that they had broken up swirled in March of 2021 but the couple released a statement to CNN through their representative clarifying that they remain in a relationship and are "working through some things." 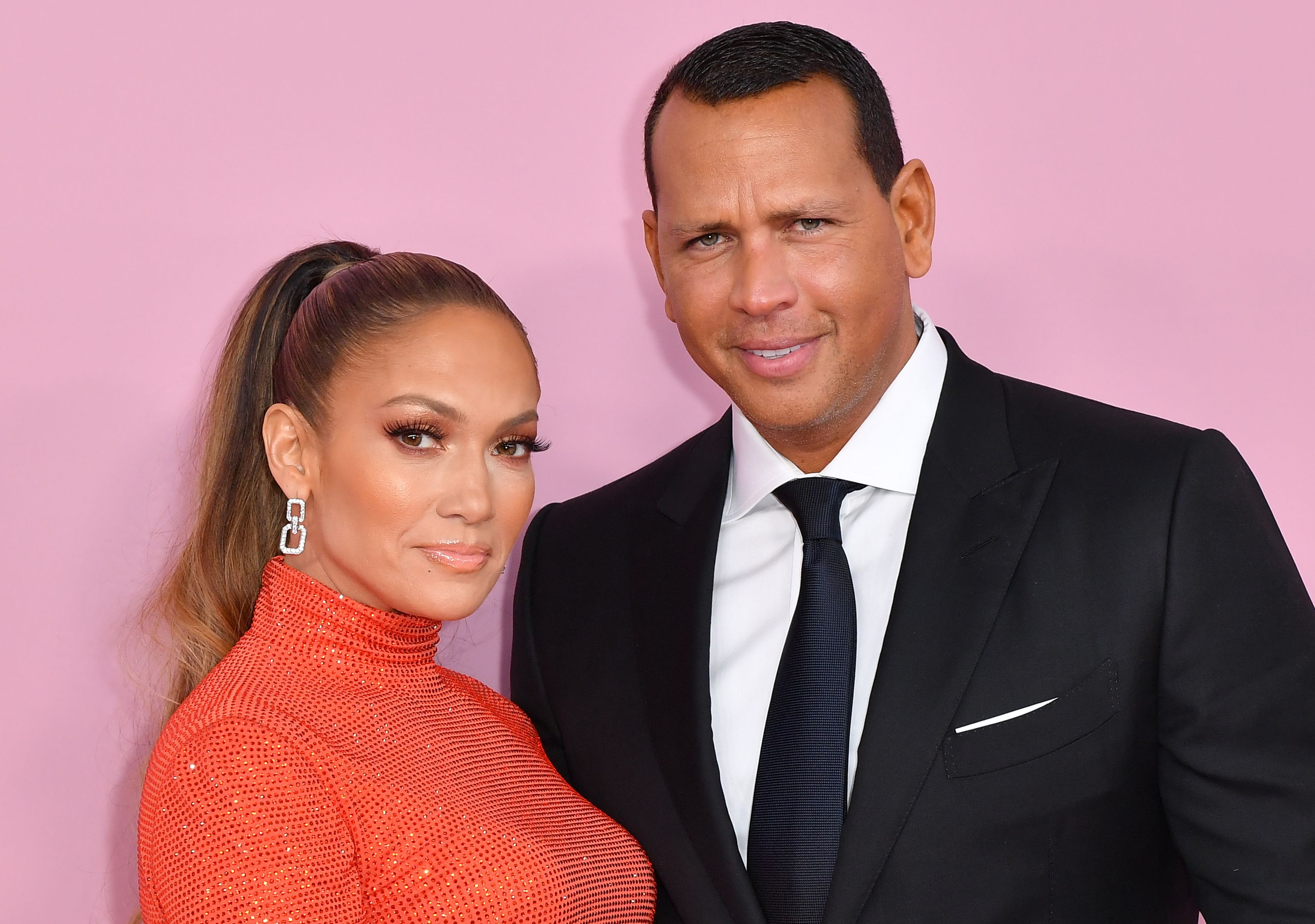 The rumors of their breakup come just after the pair were photographed cuddling in the Dominican Republic.

Additionally, there was cheating speculation from the MLB star with Southern Charm’s Madison LeCroy.

Does Alex Rodriguez have children? 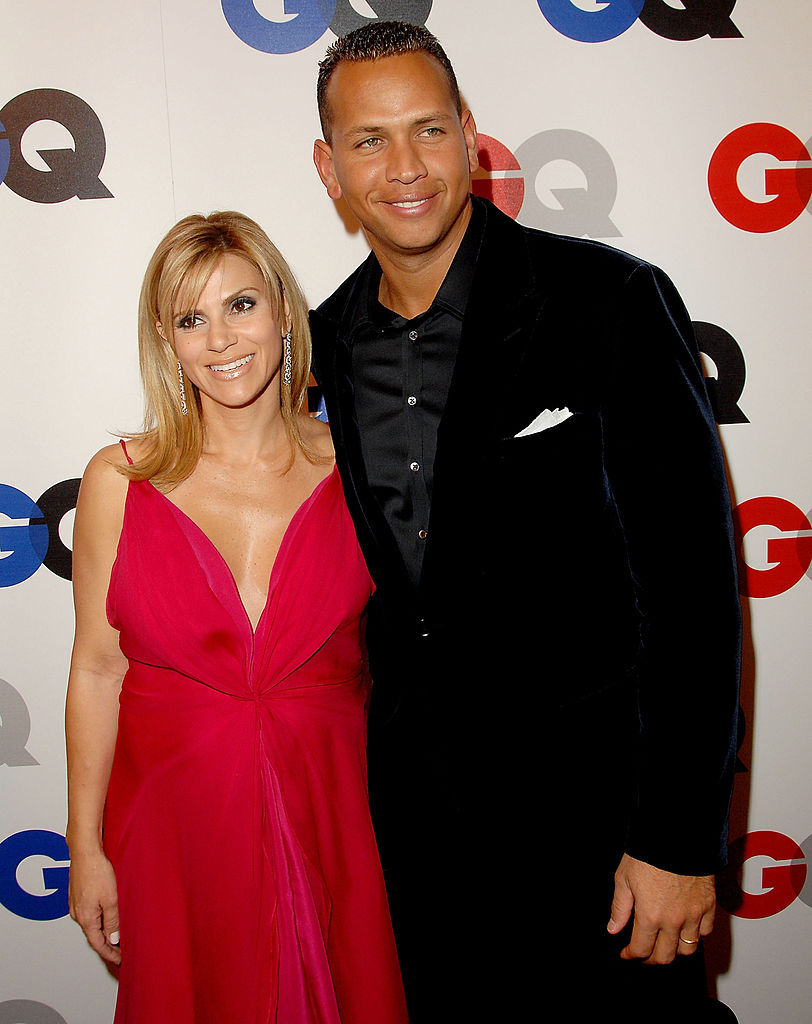 He is also a step-parent to JLo’s two children, Emme and Maximilian Muniz.

The couple often flaunt their children on social media and post family photos of them all together.

Their children were reportedly “devastated” over the couple’s supposed split and were attempting to keep them from breaking up.