KEVIN Hart said in an interview in June of 2021 that "white power and white privilege" is "at an all-time high."

Bill Maher took issue with the comedian's comments and explained why on his HBO show Real Time. 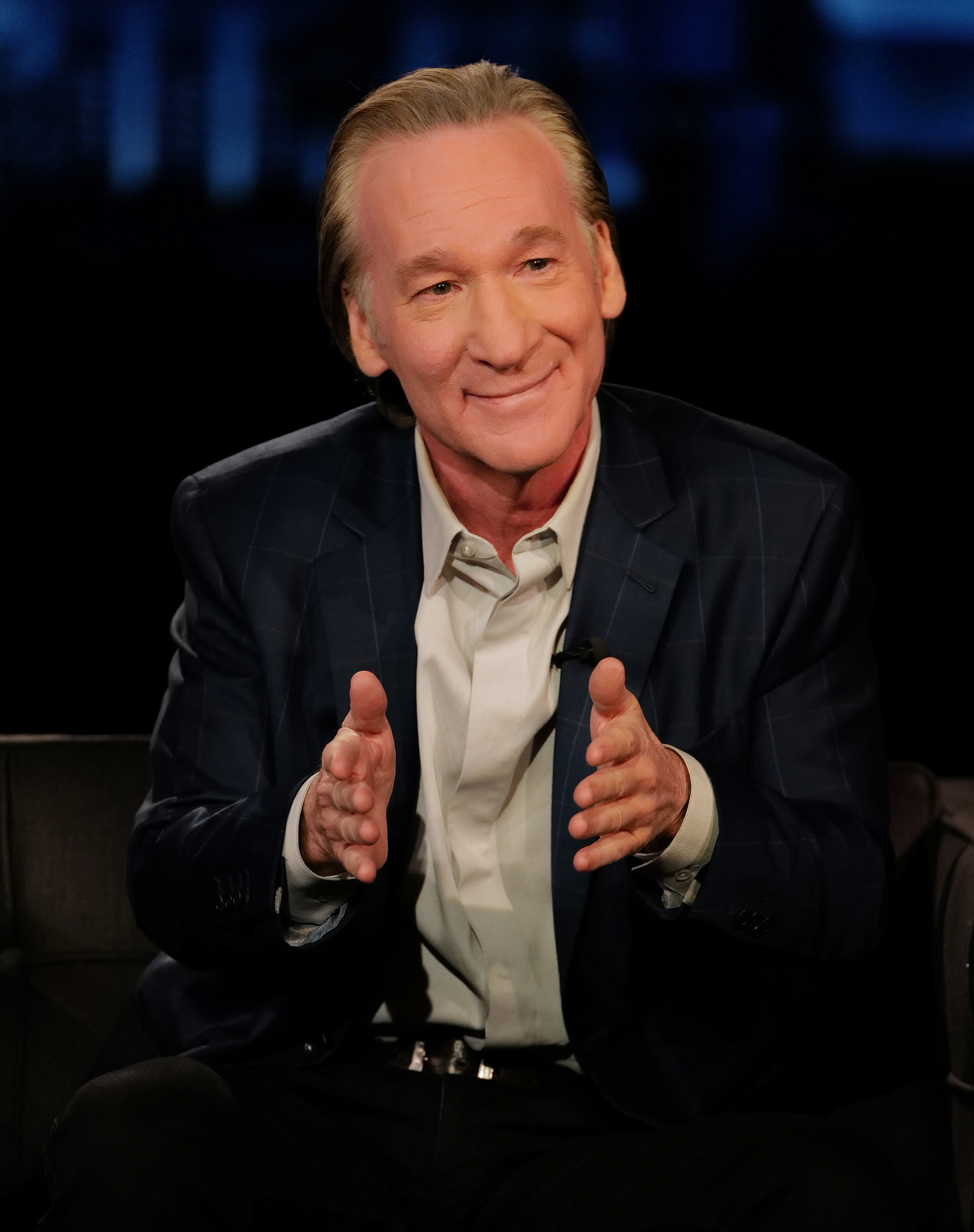 What did Bill Maher say about Kevin Hart?

Kevin Hart said in an interview with The New York Times that he stays away from political material because "this isn’t a laughing matter for me."

"My voice has to be used correctly. We’re talking about a 400-year problem," he told the newspaper.

"You’re talking about something that doesn’t want to go away, and people keep treating it as if it’s nonexistent.

"I don’t understand why everybody is so afraid to address the elephant in the room. It’s shocking to me. 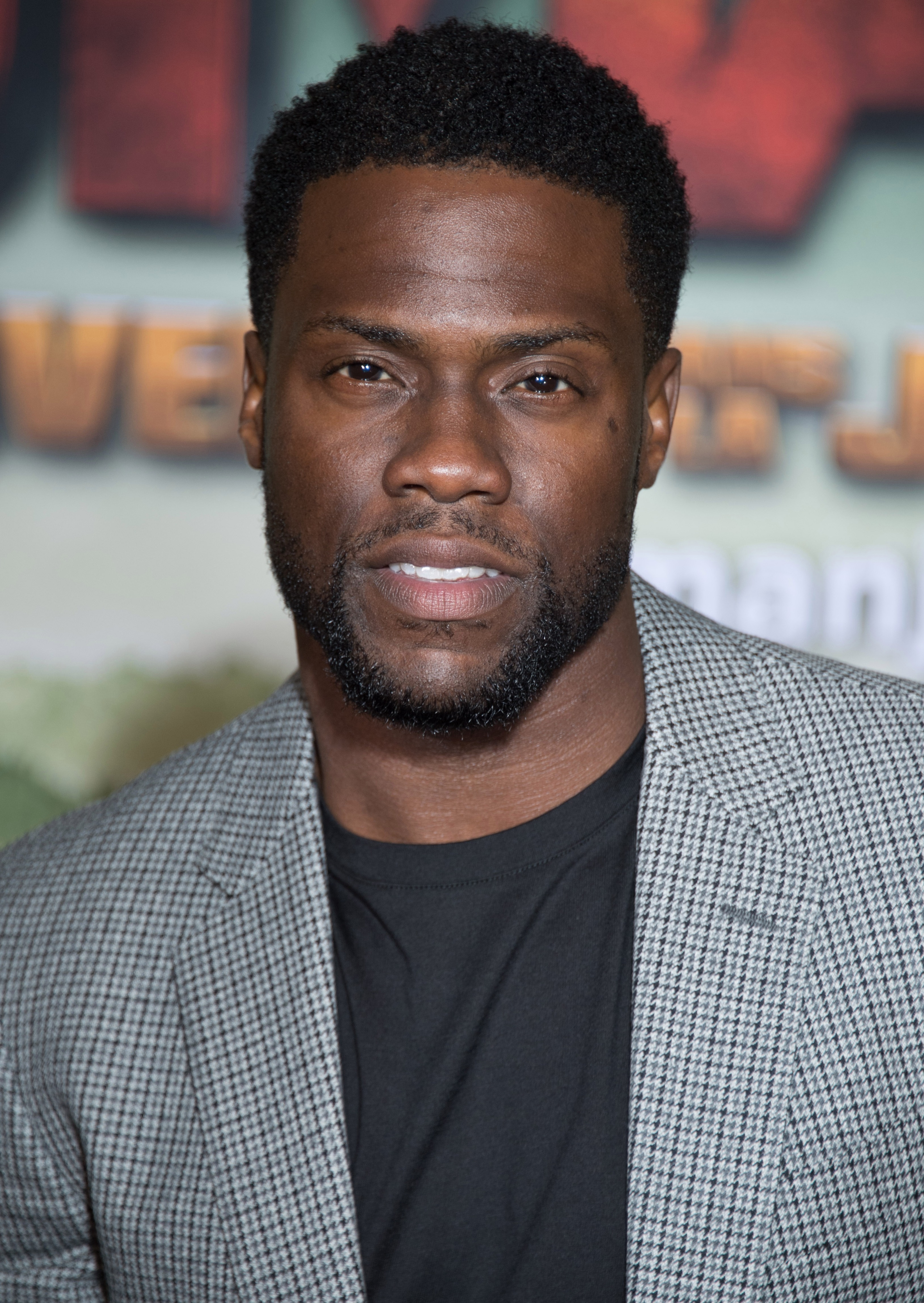 "For those who say they don’t understand that, or don’t see it, or are confused as to what that means, I’m going to say you’re a part of the problem."

Bill Maher responded to the interview by saying that liberals who have gone too far to the "woke" side are suffering from "progress-o-phobia."

He brought up the Tulsa Massacre, the creation of the KKK, segregation in the 1960s and said claiming racism is at "an all-time high" makes no sense.

"This is one of the big problems with wokeness: that what you say doesn't have to make sense or chime with the facts or even be challenged," Maher said. 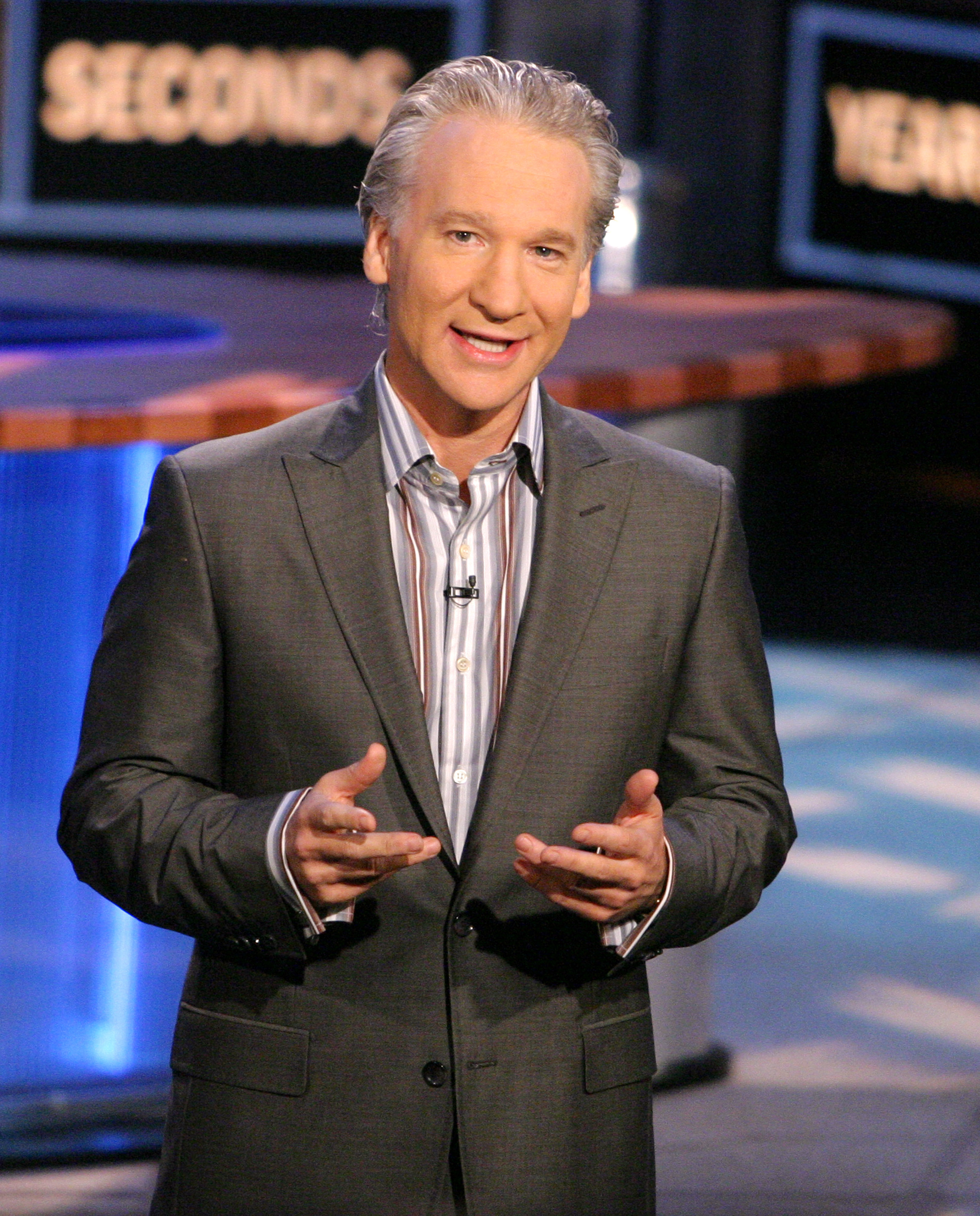 "Saying white power and privilege is at an all-time high is just ridiculous," he continued.

"Higher than a century ago, the year of the Tulsa Race Massacre?

"Higher than the years when the KKK rode unchecked and Jim Crow went unchallenged?

"Higher than the 1960s when the Supremes and Willie Mays still couldn't stay in the same hotel as the white people they were working with? Higher than during slavery?"

How did Kevin Hart respond to Bill Maher's comments?

"The internet has put a magnifying glass on how dominant racism still is in our country….to ignore that @billmaher is ridiculous….To take my quote literally is also ridiculous…. u are witnessing the same craziness that I am…," Hart wrote.

Hart later responded to his critics in a series of tweets on June 15.

Hart said that "I have also turned my comedic talent into a place of business and branding and radio and other revenue streams….The hate/slander fuels me to do more."