ACTOR Chris Noth is facing allegations of sexual misconduct after the Sex and The City reprisal, And Just Like That, aired on December 9.

Two women say they were "triggered" by the show's publicity and claim Noth sexually assaulted them in 2004 and 2015. 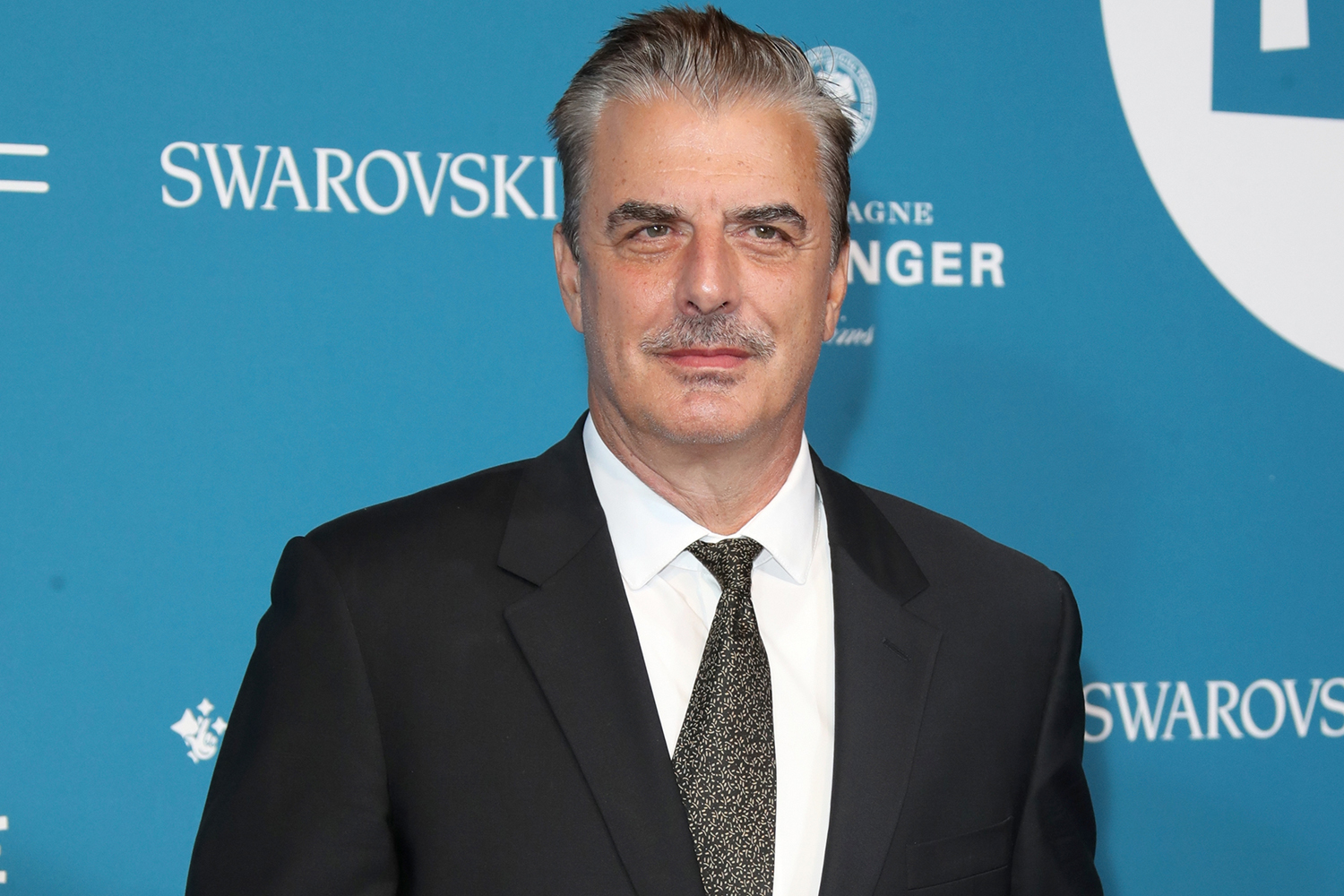 What are the allegations against Chris Noth?

Two women raised allegations against the Sex and The City actor Chris Noth on Thursday, claiming they were sexually assaulted.

The women spoke with The Hollywood Reporter on the condition of anonymity and using pseudonyms, said they were "triggered" when the show came out earlier this month.

Noth denied the allegations in a statement to The Hollywood Reporter and said, “The accusations against me made by individuals I met years, even decades, ago are categorically false.

"These stories could’ve been from 30 years ago or 30 days ago — no always means no — that is a line I did not cross. The encounters were consensual.

"It’s difficult not to question the timing of these stories coming out. I don’t know for certain why they are surfacing now, but I do know this: I did not assault these women.”

What do the women claim happened?

In 2004, Zoe was 22 when she moved to Los Angeles and got a job as an assistant for a high-profile firm where Noth regularly did business.

She claims the actor flirted with her and started leaving messages on her home phone even though she had not given him her number.

Noth eventually invited her to the pool at his West Hollywood apartment building where Zoe's friend also lived, and let her borrow a book. But upon returning the book later, Zoe claims he kissed her before pulling off her clothes and forcing himself on her.

“I realized there was blood on my shirt. I got out of there," Zoe said when it was over.

"I went to my friend’s apartment (in the same building). I walked right in and went to the bathroom and tried to get the blood out of my shirt. They wanted to know what happened. I said, ‘I just want to go home.’”

She said when she finally told her friend what happened, she insisted they go to Cedars-Sinai where she was given a rape kit and crisis counseling.

It was years later in a New York VIP lounge when Lily said she encountered Noth for the first time in 2015.

She was 25 years old and when Noth asked her out, she said she was thrilled to be invited to dinner with the Mr. Big actor.

Lily said they met at Il Cantorini and had a few drinks before Noth invited her to his apartment.

“I thought, ‘We’re going to drink whiskey and talk about his acting career.’ It sounds so stupid," she said.

Lily said he started kissing her, and she regrets not firmly telling him "no" and leaving the apartment. She said she "cautiously entertained the kiss" but she claims he kept pressuring her, "And then the next thing I knew, (Noth) pulled down his pants and he was standing in front of me.”

She claims he shoved his male genitalia in her mouth before having non-consensual sex.

"I was kind of crying as it happened," she said. “I went to the bathroom and put on my skirt. I was feeling awful. Totally violated. All of my dreams with this star I loved for years were gone.” 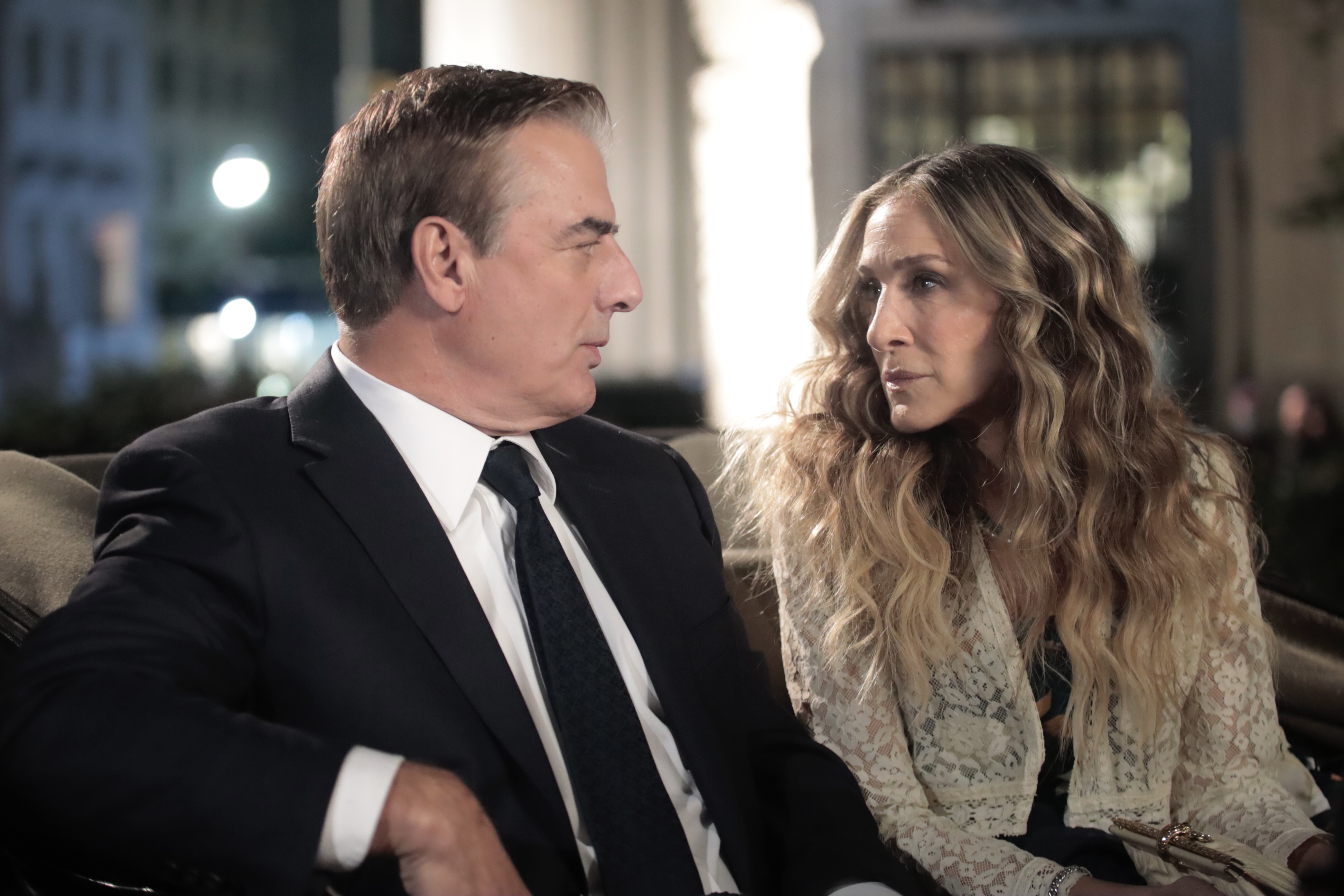 Why are the women speaking out now?

When the Sex and The City reboot was announced, Zoe and Lily said it brought back painful memories, and it was time to speak out.

The women said they did not file a lawsuit at the time of the sexual assault for fear of retaliation.

Zoe reached out to The Hollywood Reporter in October and said she wanted to speak out but was unsure how to get a hold of other potential "victims."

"Seeing that he was reprising his role in Sex and the City set off something in me,” Zoe said.

“For so many years, I buried it,” and she said now was the time “to try to go public with who he is.”

If you or someone you know is affected by any of the issues raised in this story, call the National Sexual Assault Hotline at 1-800-656-4673.