This article contains no spoilers for the Westworld season two premiere.

Lisa Joy and Jonathan Nolan have revealed the third season of Westworld probably won’t air until 2020.

In a recent interview, the showrunners hinted the 18-month gap that proceeded the return of the HBO drama with last night’s season two premiere will be repeated in between seasons two and three, hypothetically meaning that 2020 would be the earliest fans would see a third season. 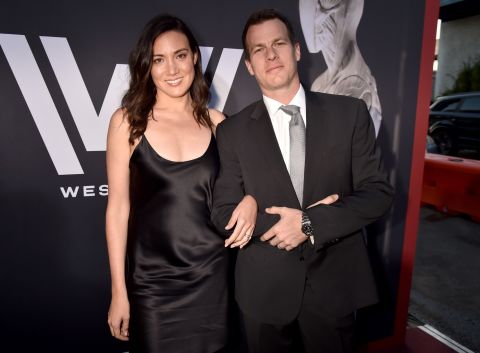 “It’s an ongoing conversation with our friends at HBO, and for us, with a show of this scope and scale, we’re not interested in doing the compromised version,” Nolan told Entertainment Weekly.

“We want the show to get bigger and bigger and more ambitious and this takes time.

“We want to take all the time we need to get it right.”

Westworld premiered in October 2016, with the later reveal that the show wouldn’t return for its second season until 2018.

The second season is of course now upon us and premiered to pretty favourable reactions in a simulcast broadcast on Sunday (April 22).

While we may have to wait until 2020 for season three, at least we can take comfort in the fact both Evan Rachel Wood and Thandie Newton will finally receive equal pay to their male co-stars, after missing out for the first two seasons.

Westworld airs on HBO in the US and on Sky Atlantic and NOW TV in the UK.