We The People is one of the projects to come from Barack and Michelle Obama’s collaboration with Netflix. The show is a musical animated experience that will teach viewers about the basics of rights and citizenship. But what time will the show drop?

What time is the Barack Obama series on Netflix?

There are many popular artists involved with the series including Janelle Monae, H.E.R, Adam Lambert, and Brandi Carlile.

The trailer gives fans a glimpse of the style of the series which will offer a unique blend of psychedelic visuals and pop beats.

We The People is set to release on Independence Day, July 4, on Netflix and will seek to educate fans through the use of music.

Netflix typically releases their new content at midnight San Francisco time, PST, which is where their HQ is based.

This means in the UK fans should expect to see the show uploaded on the streaming platform at 8am on July 4. 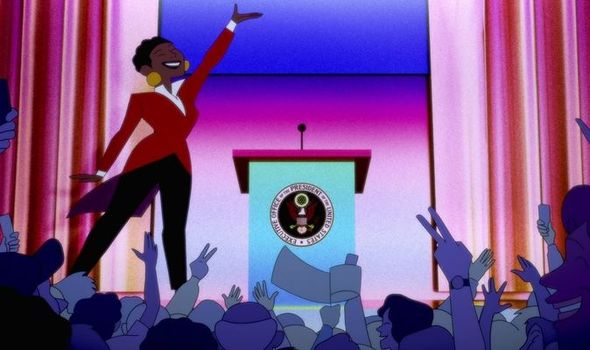 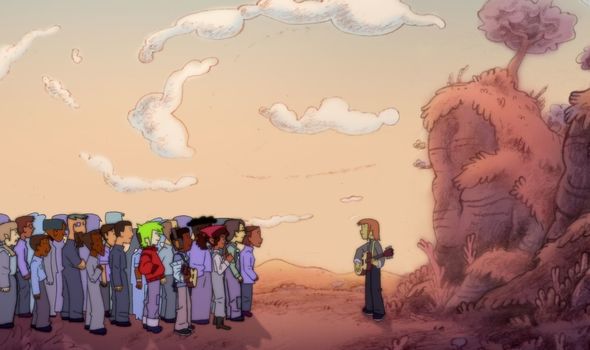 Fans have reacted to the trailer which was posted to YouTube, with many taking to the comments to share their excitement for the show.

One fan said: “I’m excited for the one with Lin-Manuel Miranda and Daveed Diggs.” (sic)

“When this comes out, I’m watching it,” another added.

A third commented: “Oh dang, this looks great! SO MANY ARTISTS I LOVE!!! Great music, incredible animation! And the director is mad cool!”

The show was only announced earlier this month on June 2, surprising viewers with its addition to Netflix’s release slate. 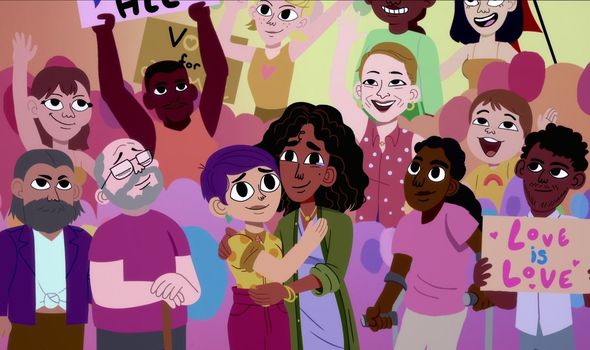 Netflix has described the show as “an exuberant call to action for everyone to rethink civics as a living, breathing thing and to reframe their understanding of what government and citizenship mean in a modern world.”

Each episode of the show will teach a specific lesson that will be presented to the viewer through song. 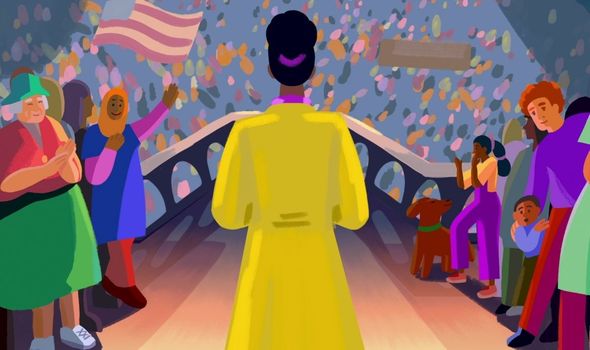 Each episode will play out like a music video, with each only lasting up to three or four minutes – there will be 10 episodes in total.

The show has been made in partnership with former US president Obama’s production company Higher Ground which started creating content in 2019.

The company creates politically driven content in an accessible way for viewers and explores the family’s views.

The Obamas themselves have not released a statement about the series, though the show has already been seen by select audiences.

Netflix premiered the series at the AFI Film Festival on June 24 to allow critics to see the show in advance.

No reactions have come out for the show yet, however, fans won’t need to wait long to see the series for themselves.

We The People is available to watch exclusively on Netflix