We all know about the mantra ‘No carbs before Marbs’, but what about ‘No fightin’ before Brighton’? (We tried, OK?)

Well that’s exactly what the gang have been living by in this week’s The Only Way Is Essex, as the series lines up its most explosive confrontation yet while road-tripping in the South of England.

Going toe-to-toe in tonight’s (April 29) episode are Chloe Sims and Jon Clark, as the two clash when Chloe calls out Jon for talking about her unfavourably to Dean. 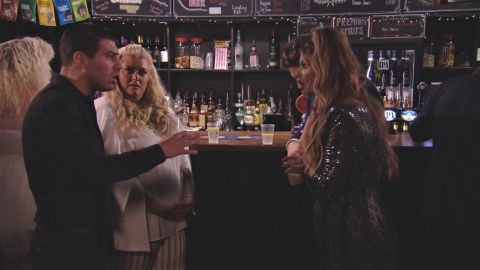 With Jon vehemently defending himself from an increasingly irate Chloe, things between the pair soon escalate to the point that Arg has to step in to calm the situation. 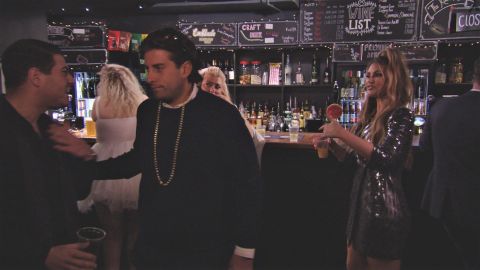 Elsewhere in Brighton – not Essex – Yaz and Lockie’s relationship appears to be at breaking point as Yaz questions just how many of her friends are actually rooting for them.

In slightly happier news, after overcoming last week’s momentary hiccup, Arg uses the trip to the seaside town as an opportunity to introduce Gemma to his Nanny Brighton.

Will Nanny Brighton and the GC get on like a house on fire? Let’s hope so.

You catch all of the drama and more when The Only Way Is Essex continues tonight at 9pm on ITVBe.