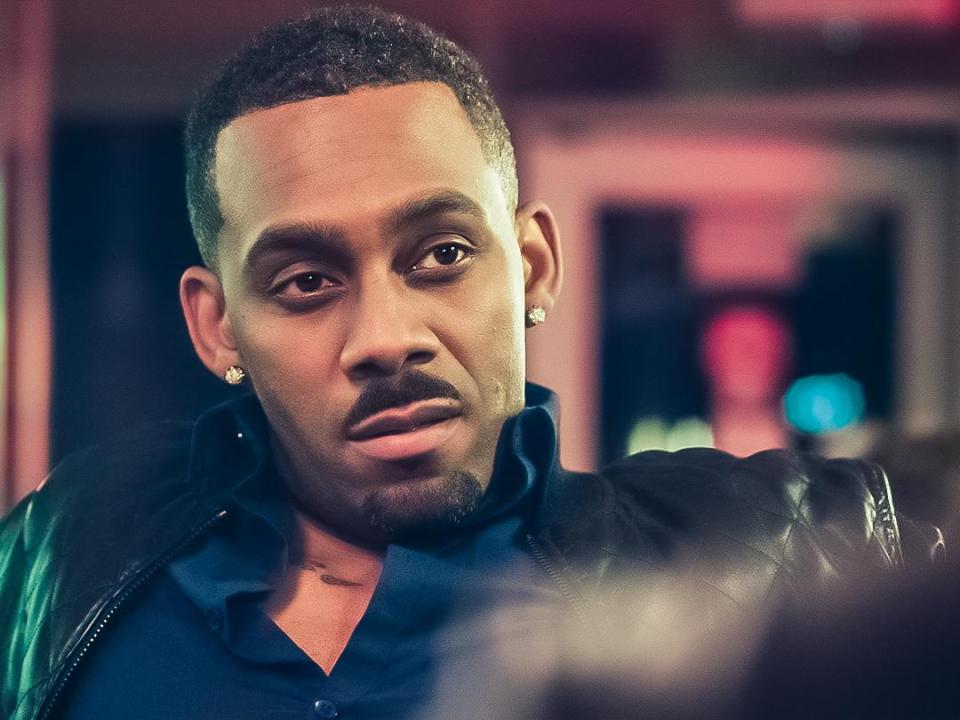 Although Richard, 45, shot the film before he started on the BBC1 soap, it will be his first role seen by fans after he leaves Walford.

He says: “We shot the movie before I started EastEnders and it's coming out just after I've finished, which is great.

"As happens a lot with low-budget British movies, it can take a long time to hit the screens, there so much involved in making these things happen that people don’t see.” 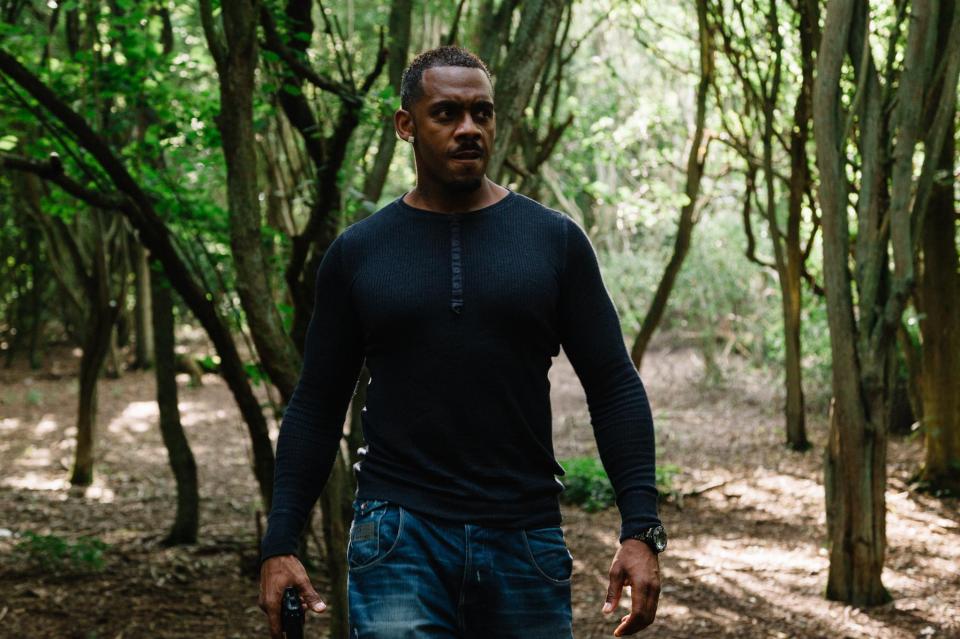 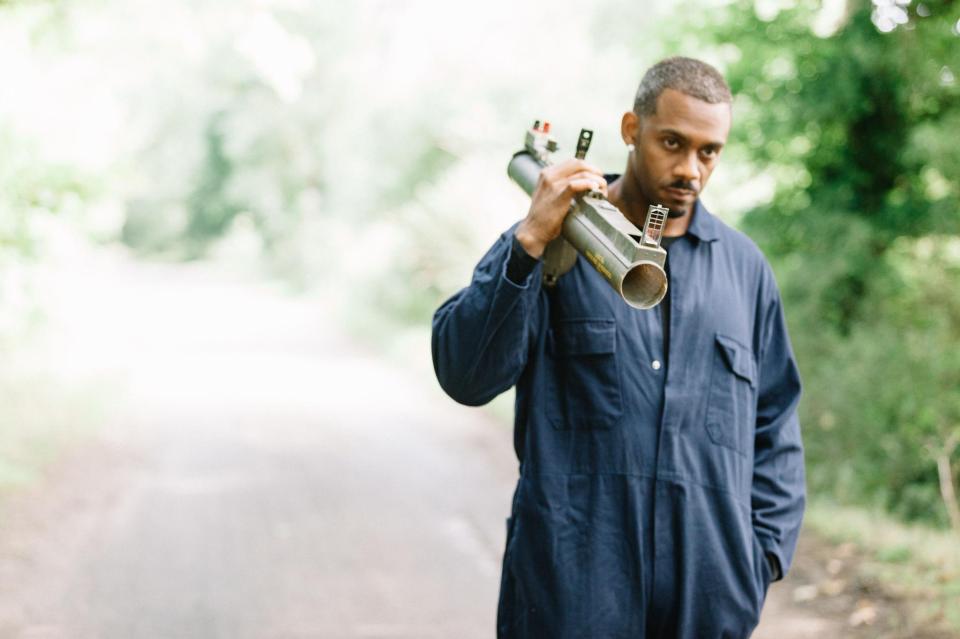 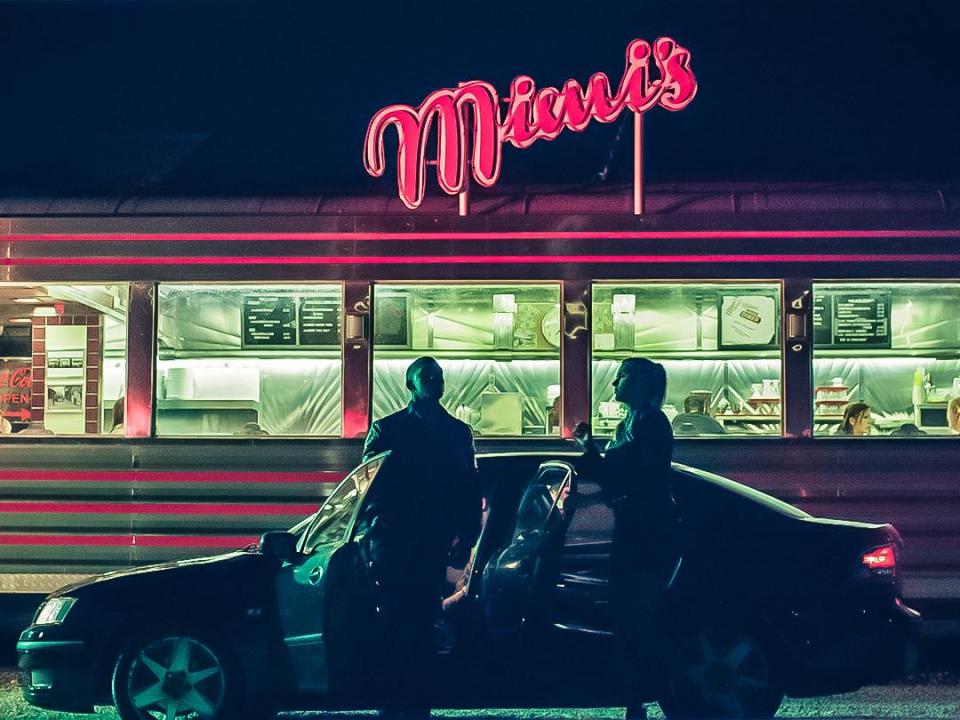 Richard says: “It's the closest thing to Pulp Fiction because it's an amalgamation of different stories intertwining.
“My character Fordy is basically everyone's nightmare.

"He's borderline psychopathic and will take almost anyone out who gets in his way. But he does it with humour and a smile.”

The film explores four different stories beginning with a mass murderer escaping from a psychiatric unit while Richard's character is commissioned to carry out an armed robbery. 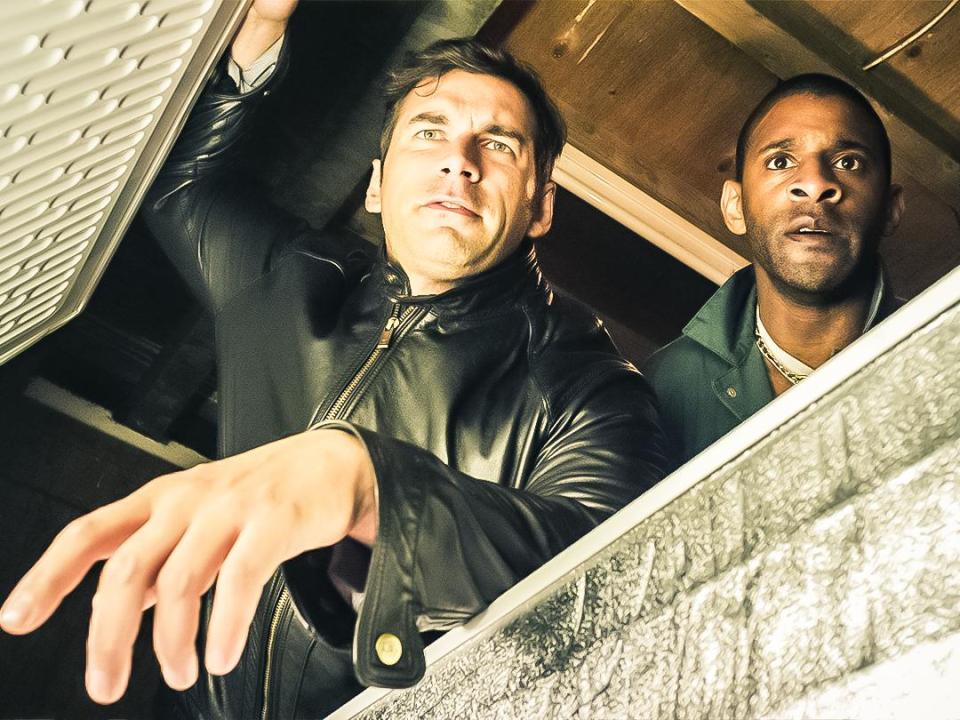 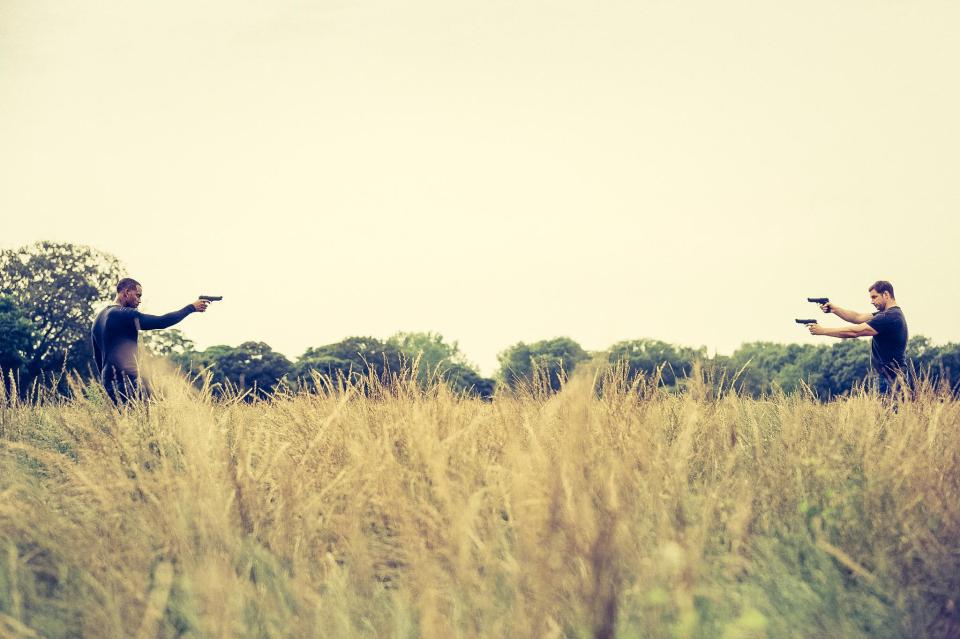 Cue a heist gone wrong, a hostage situation and a serial killer on the rampage with each character's insatiable curiosity proving to be their undoing.

Last month, Richard revealed he was leaving EastEnders after three years on the BBC1 soap.

An EastEnders spokesman confirmed the news in a statement, saying: “We can confirm that Richard will be leaving EastEnders this Spring.

"Richard has been a great addition to the show and we wish him all the best for the future.” 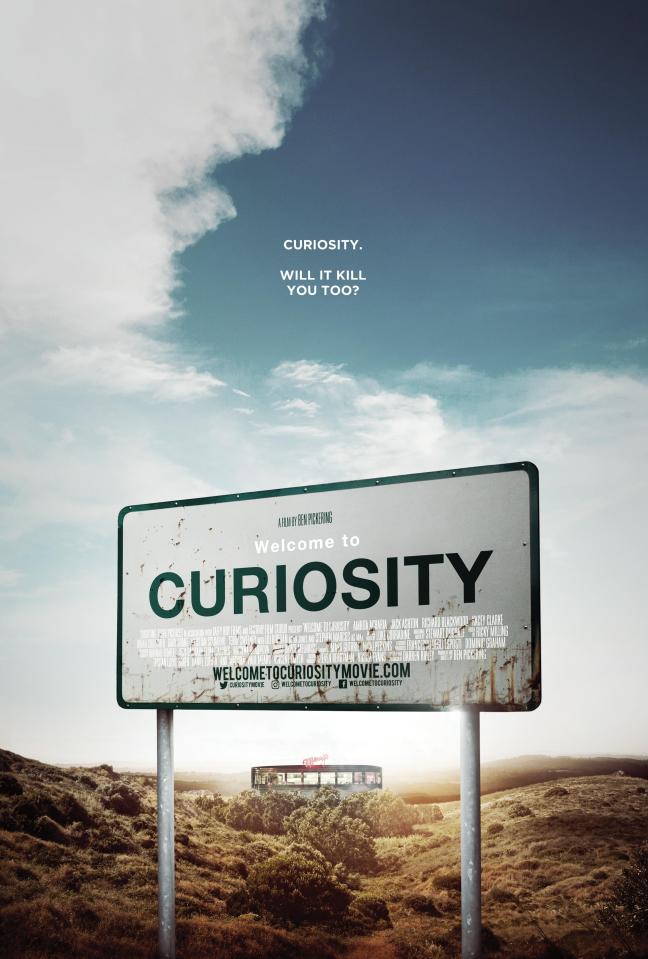 In a statement about leaving the show, Richard said it was the "right time" to go.

“I have loved every minute of my time at EastEnders and although I will be sad to say goodbye, after three years it feels the right time to leave," he said.

Welcome to Curiosity will be released in the UK on Friday 8th June. 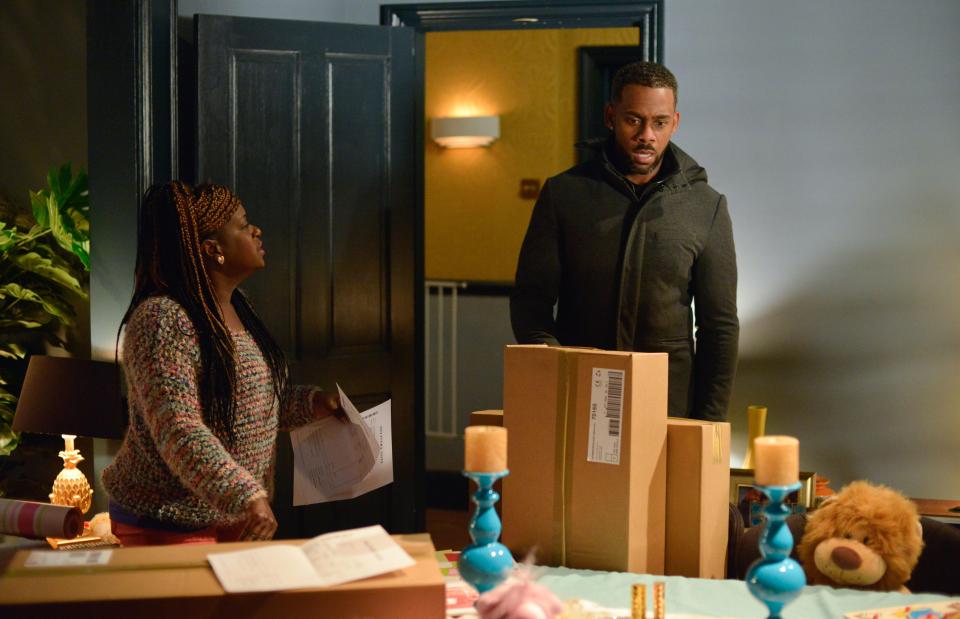