WHEN GIRLS ALOUD split with a tweet in 2013, it was followed by years of bitter recriminations between the group’s two factions.

But I can reveal the news no fan thought possible — they are working on a shock reunion. 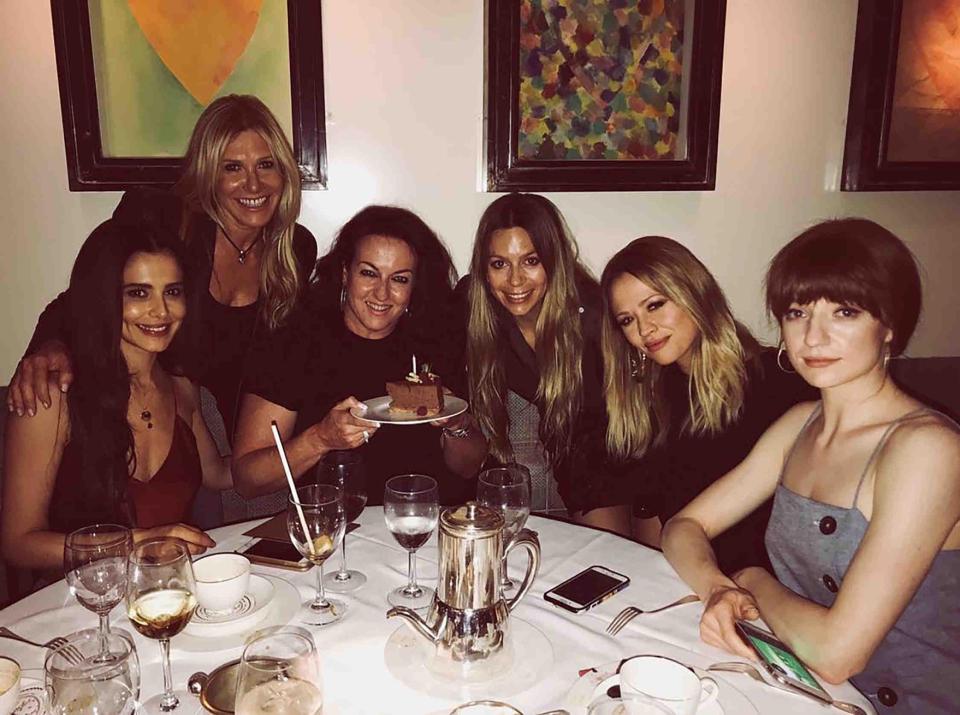 CHERYL hatched the idea for a massive tour before their 20th anniversary with pals KIMBERLEY WALSH and NICOLA ROBERTS.

Once they were on board, she reached out to SARAH HARDING, inset with NADINE COYLE — and they are now back in regular contact for the first time in years.

And this week Nadine pulled the plug on a planned solo tour ­performing Girls Aloud hits including Biology, Sound Of The Underground and Can’t Speak French.

News of the cancellation came after her former bandmates made it clear they would prefer Nadine to wait and sing the songs together. 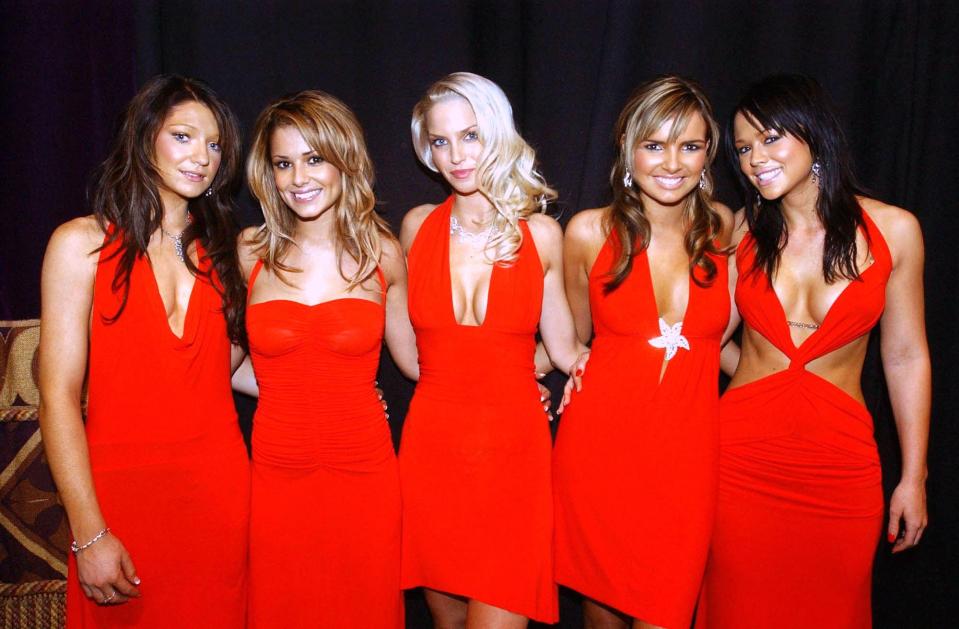 Cheryl had a mini-reunion with Nicola and Kimberley on Thursday night when they dined at Mr Chow in London’s Knightsbridge.

They met to ­celebrate the birthday of Beth Honan, who was the group’s choreographer for nine years. 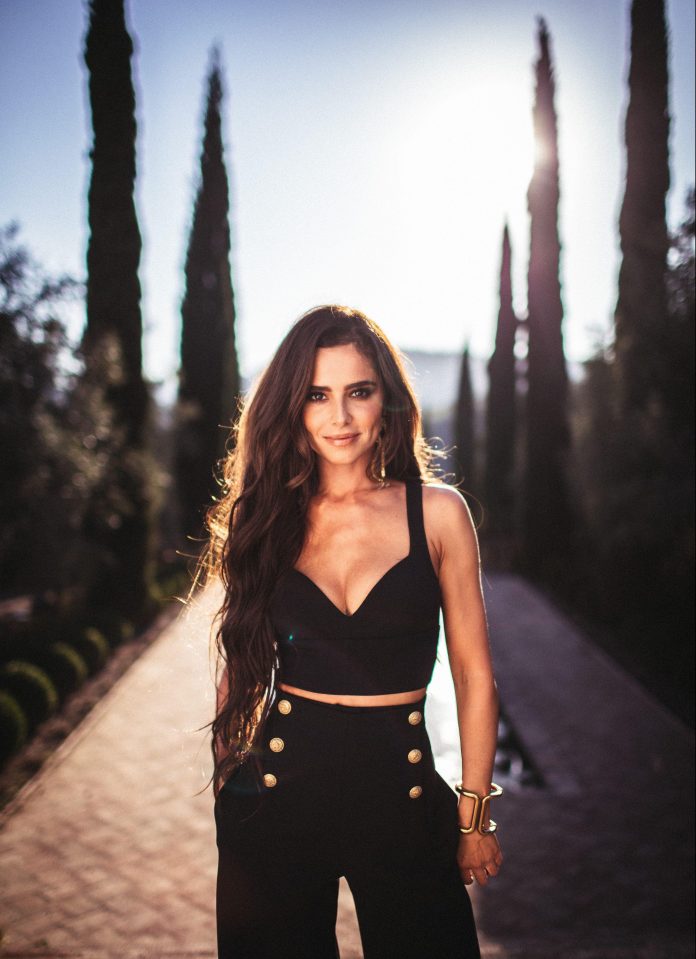 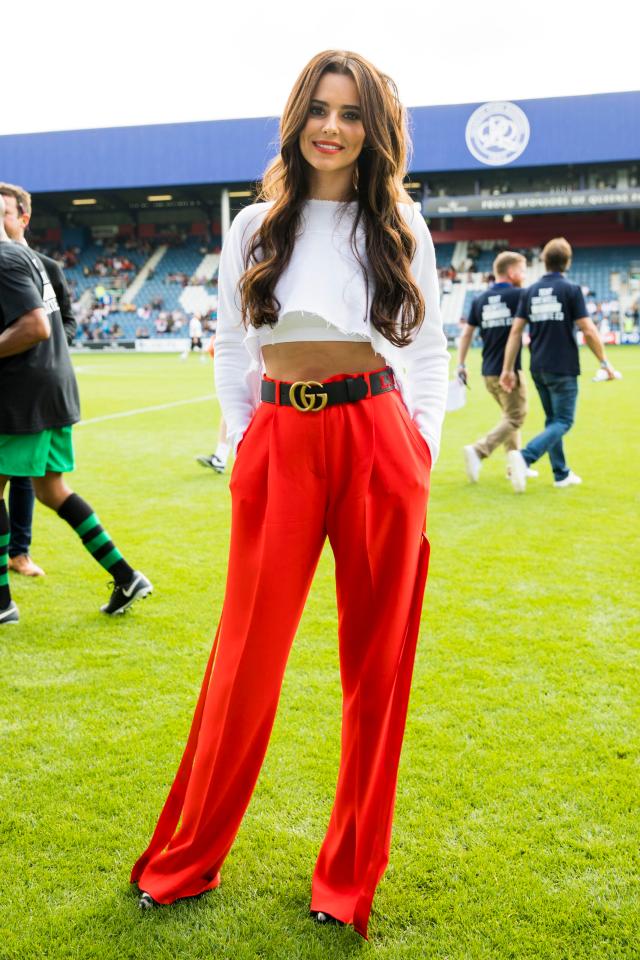 Chez, meanwhile, is determined to release the solo music she’s spent the past two years working on before getting back with the band.

Girls Aloud famously announced they had called it a day via Twitter on a fractious farewell tour.

The post said: “Your love and support will stay with us for ever but we have now come to the end of our incredible time together.”

Kimberley later dampened down any hope of a reunion, saying: “The band’s over — in my head, at least. For Nadine, the last years were a job.

“She just came back from America to work, which was fine.

"But I don’t think anyone wants to get together now.

“We were young girls when we got in the band and now we are women.” 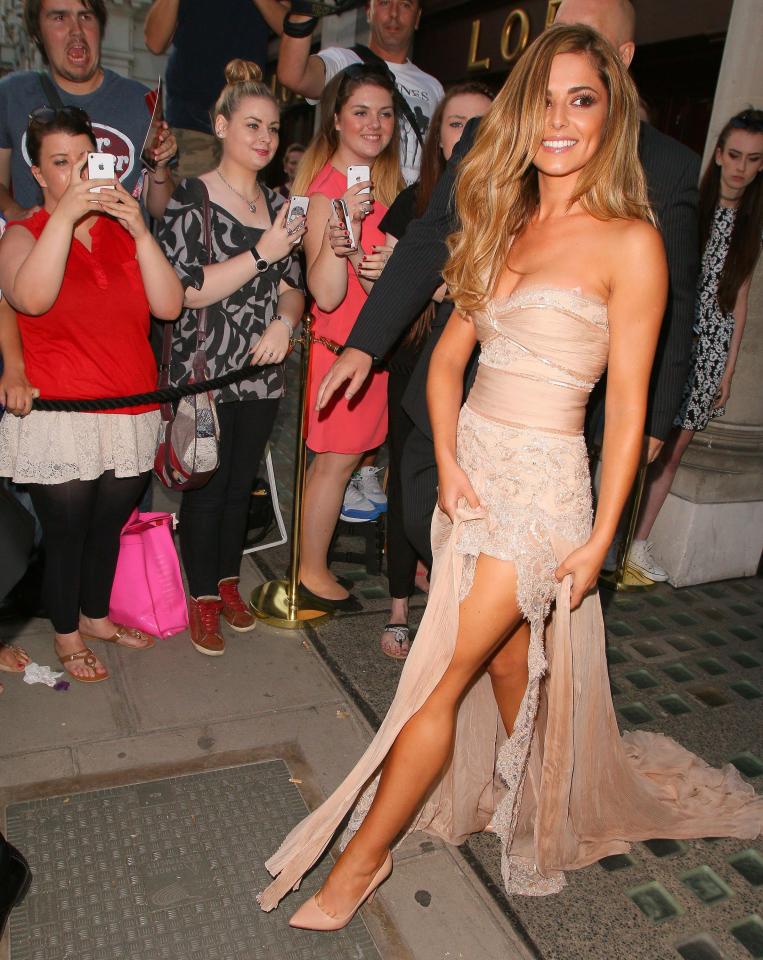 Tensions bubbled over last year in a dramatic episode of my podcast, The Dan Wootton Interview, as Nadine claimed she had been treated badly in the band because she had the BEST singing voice.

She said: “I always got more vocals than everybody else, so in terms of people wanting their voice heard, that wasn’t happening.

"And it made people very bitter.

As for how the ladies will get on after all those issues, sources close to the band assure me it won’t be an issue.

They insist Cheryl and Nadine are both professionals and have always treated the band like work, though they were never particularly close.

To be honest, fans like me don’t care about their personal friendships as long as they get back in the studio and on stage again as Girls Aloud.