This weekend’s box-office grosses will suffer in comparison to 2019, a typical late-summer weekend that saw the opening of “Hobbs and Shaw” ($60 million), the third weekend of “The Lion King” ($38.5 million), and the second weekend for “Once Upon a Time in Hollywood” ($20 million). That weekend grossed $149 million; we should see about half of that. However, this lineup has the chance to make a significant impact.

The openers are “Jungle Cruise” (Disney), “Stillwater” (Focus), and “The Green Knight” (A24). As originals, they stand as outliers. (Only “Jungle Cruise” represents the potential start of a franchise.) While no single weekend determines the future health of the box office, strong results here will be critical if studios are to believe there’s benefit in theatrical releases for less-familiar IP. In the 15 highest-grossing films this year, only “Raya and the Last Dragon” (Disney) was a standalone.

“Jungle Cruise,” a family adventure starring Dwayne Johnson in a film based on a classic Disneyland ride, will be an easy #1. It will also have $29.99 Premium VOD available for Disney+ subscribers. Per tracking, “Jungle” is expected to make at least $25 million — although, tracking has been less reliable lately and has a history of underestimating family films. The PVOD factor is a further complication.

It has become an article of faith, pushed by exhibitors, that the underperformance of “Black Widow” — both in its total domestic gross, and its steep weekend drops — is largely due to its PVOD availability. Other films’ performances dispute that belief, but it will bring fierce attention to “Jungle Cruise” and its Disney+ PVOD release.

After opening day, audience reactions contribute to a film’s performance. Lack of enthusiasm for “Black Widow” is as likely a reason as any for its drop. Added could be sequel fatigue, or even a drop in broader-audience interest for Marvel titles (beyond the legions of true believers who elevate opening-weekend results).

Disney released “Cruella” day-and-date with PVOD, six weeks before “Black Widow.” It dropped only five percent on its first Saturday. In the film’s second weekend, it fell 48 percent — impressive, considering that it opened on Memorial Day weekend. “Black Widow,” with no holiday weekend, dropped 68 percent in its second week.

A strong opening for “Jungle Cruise” would be positive for theaters — more tickets, more popcorn sales. However, that also could give Disney reason to continue its PVOD strategy. For now, theaters aren’t worrying about that: With more than 4,200 theaters, exhibition is embracing “Jungle Cruise.” 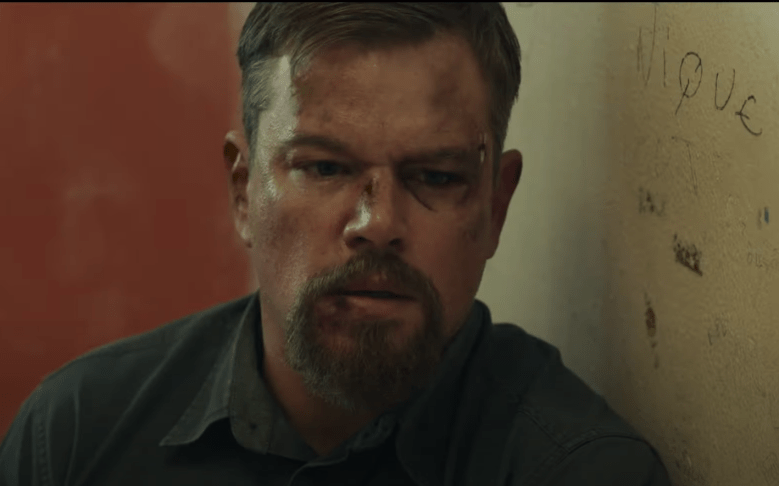 “Stillwater” and “The Green Knight” are releases from specialized distributors, but the films will each run in more than 2,000 theaters. Both will debut as theatrical exclusives with expectations of PVOD releases after three weeks.

Under earlier conditions, this might be an unlikely wide release or one targeted for a prime summer date. A fall date, for awards contention, might seem more sensible — but Damon has another awards film with Fox Studios’ “The Last Duel,” which Disney scheduled for October 15. Also, “Stillwater” doesn’t have the benefit of strong awards support; it currently has a 57 Metacritic score.

Given the current lack of competition, the publicity push, and the potential value of offering audiences something different, this date makes sense for “Stillwater.” Add the fallback of PVOD, which can draft off of the theatrical marketing, and the logic becomes apparent. In that context, an opening weekend gross of $4 million-$7 million for the reported $20 million production is good enough. 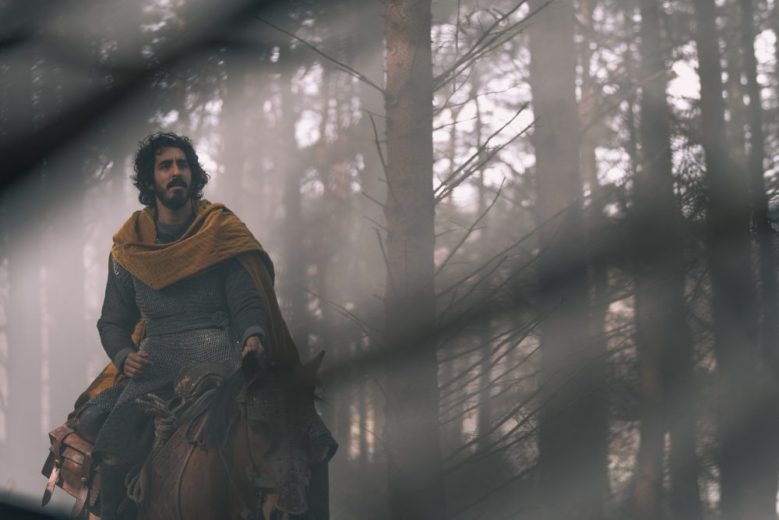 David Lowery’s “The Green Knight,” his return to A24 after “A Ghost Story” in 2017, has great reviews. With an 89 Metacritic score, it’s the best-reviewed wide release of the year. Of course, reviews are not a guarantee; “In the Heights” ranked as a Metacritic Must-See.

Though superficially related to period fantasy successes like “The Lord of the Rings,” this take on the King Arthur legend starring Dev Patel and Alicia Vikander is meant for sophisticated audiences. A24 has had a knack for translating unconventional projects from niche directors into success with “Uncut Gems,” “The Lighthouse,” “Hereditary,” “Midsommar,” and “Ex-Machina.”

It’s expected to open under “Stillwater,” but “The Green Knight” is this weekend’s wild card. If critical response translates into popular reaction, initial results might not be the full story.