Viewers praised the "brave" star for opening up about his ordeal in the Celebrity Sextortion documentary which aired tonight on Channel Four. 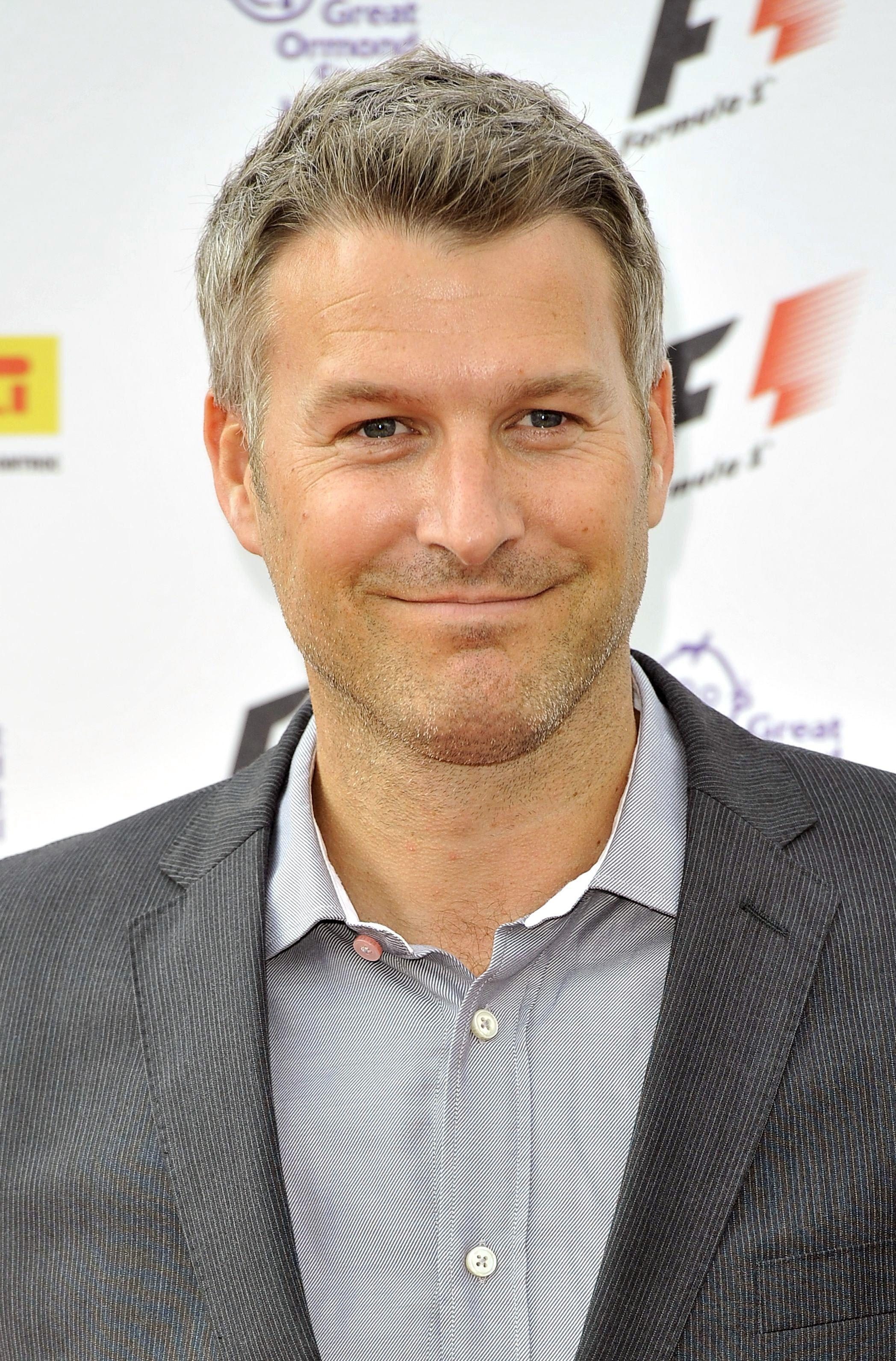 The programme saw Dan try to investigate how the clip was leaked as he asked himself: “How can I be so f**king stupid.

The presenter learned how a number of male stars were also targeted, including comedian Joel Dommett and boxer Amir Khan.

The star recalled how "three years ago, I did something on Skype that I instantly regretted" adding he performed a sex act "in front of a pretty girl, who I thought was in front of her camera." 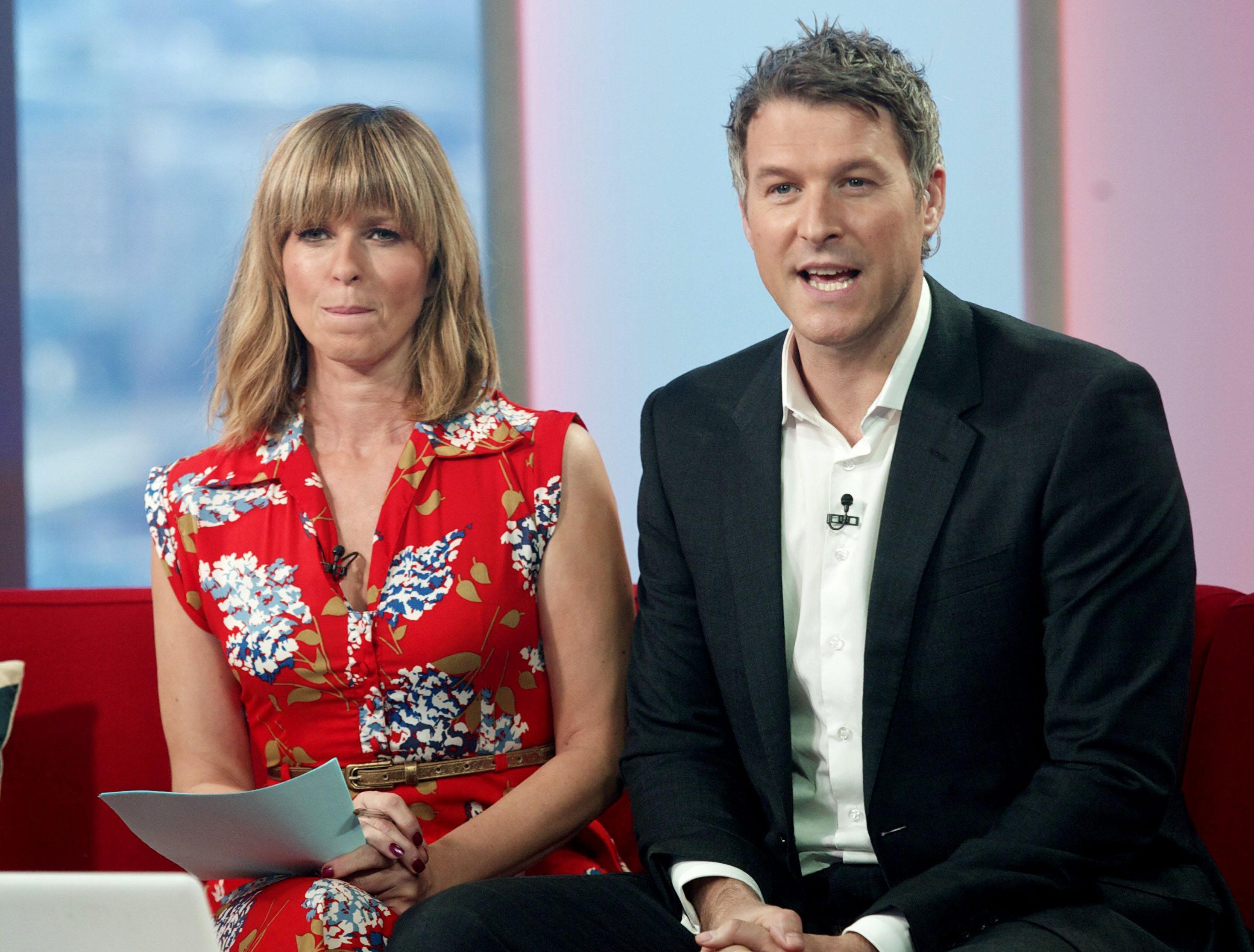 He added: “I had a fear that maybe that wasn’t the case afterwards, so I set up a Google alert in my name.

“Obviously, given my profession, over the years there were various alerts but I forgot about what I’d set up the alert for in the first place – until yesterday.”

The alert stated that anyone who clicked a link would be taken to the intimate film of Dan.

He said: “I’m trying so hard to trivialise it, then it takes away a bit more of the shame and embarrassment.” 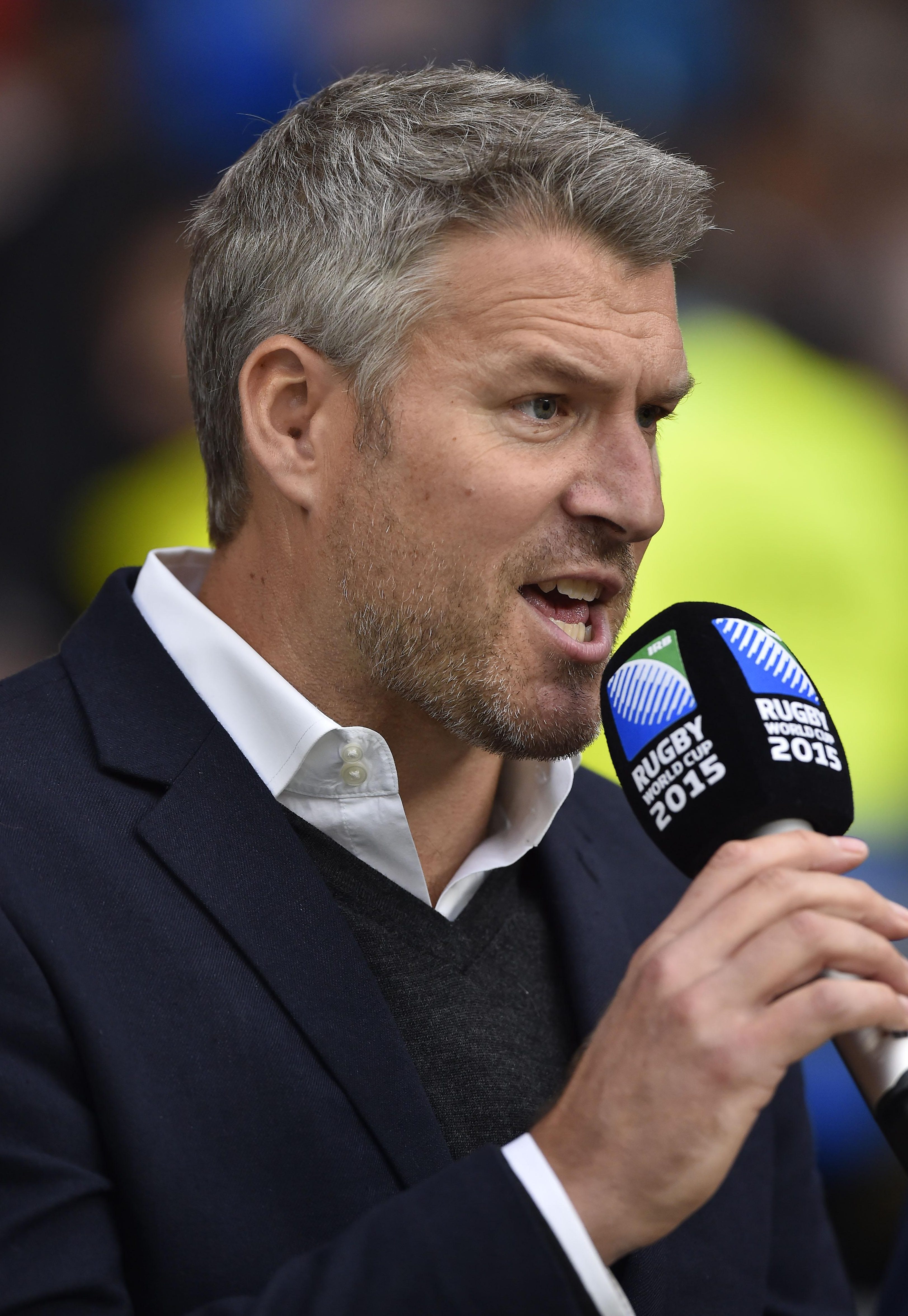 Viewers praised Dan as "brave" after he decided to speak out about the horrific experience and contacted a number of other celebrities who had gone through the same thing, although they mostly declined to speak on the matter.

One viewer tweeted: “@danlobb loved #celebritysextortion so much that I have to watch it again on C4 +1, what a fab documentary and I really hope that @danlobb is offered a full time TV reporting role.

Another added: “Huge respect for Dan Lobb for doing the Celebrity Sextortion programme. Highlighted how a nice guy can be exploited, humiliated and snubbed #noshame #proudofyou #teamlobb @Channel4.”

Another fan commented: “Well done to Dan for highlighting this intrusion of privacy! Let it be a lesson to all who trust too easily!! Just don’t!” 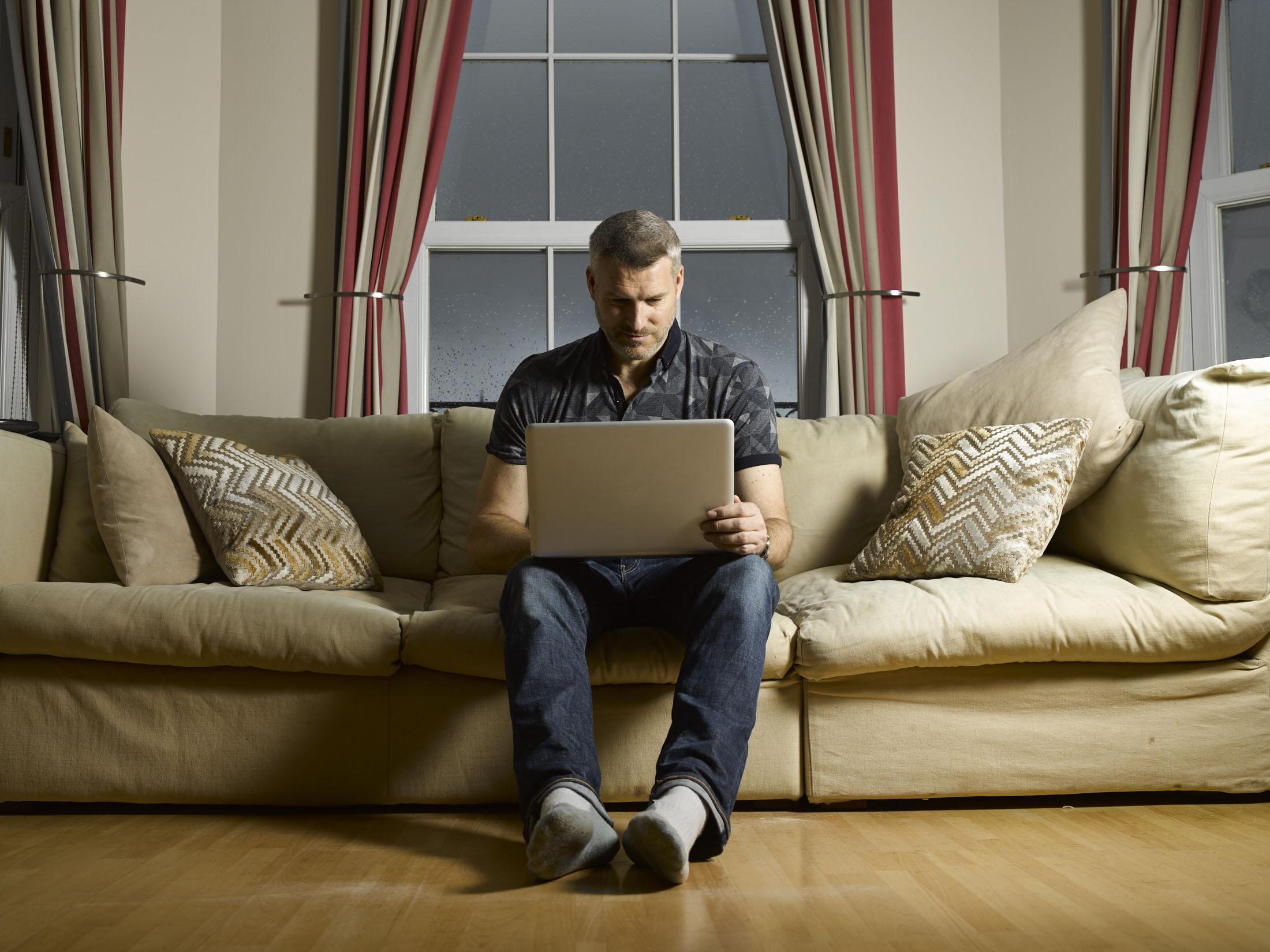 Dan managed to find out the name and workplace of the person who leaked the video and attempted to discover how they got hold of it.

He uncovered that it was the Twitter account CelebBusted which had posted the video online and he tried to identify who ran that page.

The documentary went on to show Dan confronting a man at his home but he denied being responsible even though the person’s mobile phone number was associated with the Twitter account.

But the TV presenter eventually had to give up on the idea of finding out what happened or get a confession from the person who created the account which spread the video. 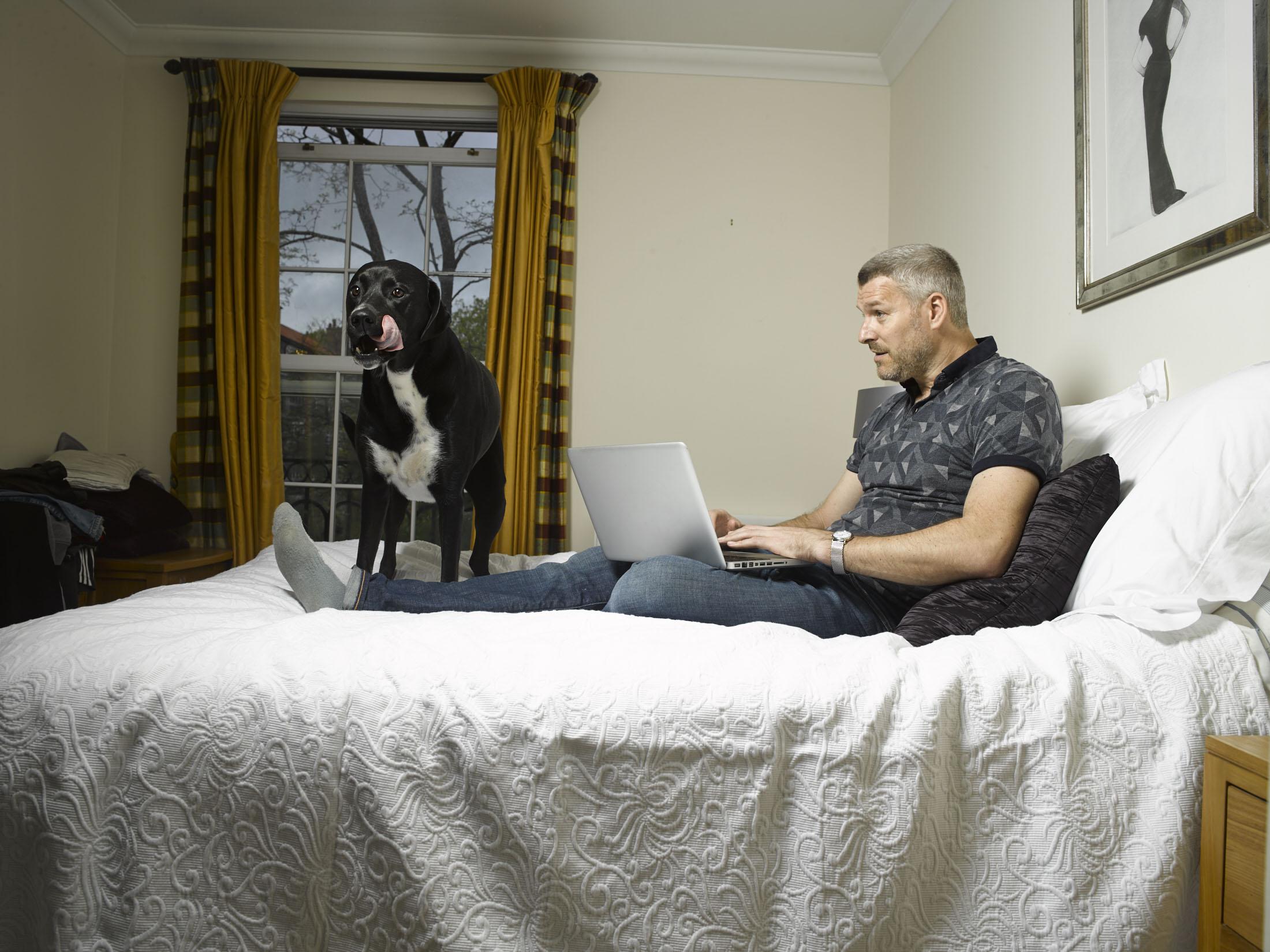