The 42-year-old appears in the high fashion publication to mark a decade since she first graced its pages. 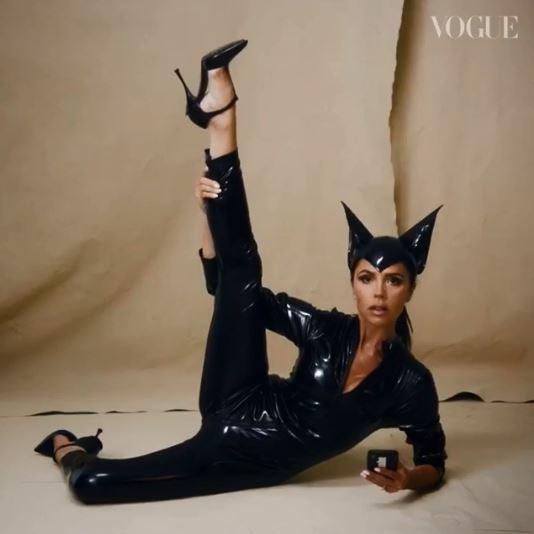 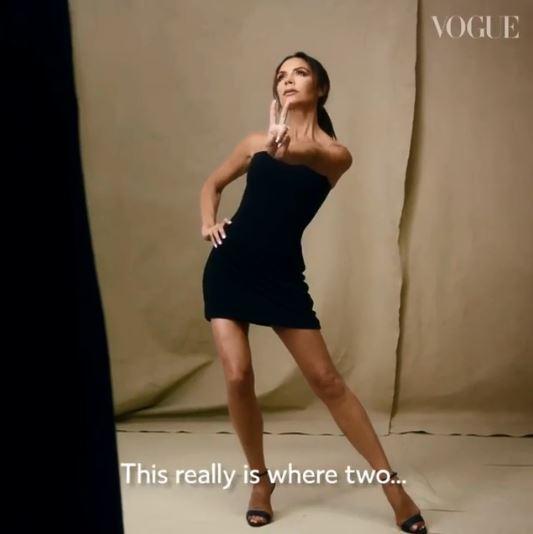 Alongside Vogue’s editor-in-chief Edward Enniful, Victoria decided which famous looks to bring out of her closest – including her incredible Vivienne Westwood wedding dress.

The PVC catsuit she wore over two decades ago in the video for the Spice Girls hit Say You’ll Be There was also retrieved for the photoshoot.

Last year, Victoria insisted she’d never wear the PVC outfit again but it seems she couldn’t resist when she was asked which outfits meant the most to her.

Although the fitted black outfit isn’t Victoria’s first choice of outfit, it is the look that saw her husband David fall madly in love with her. 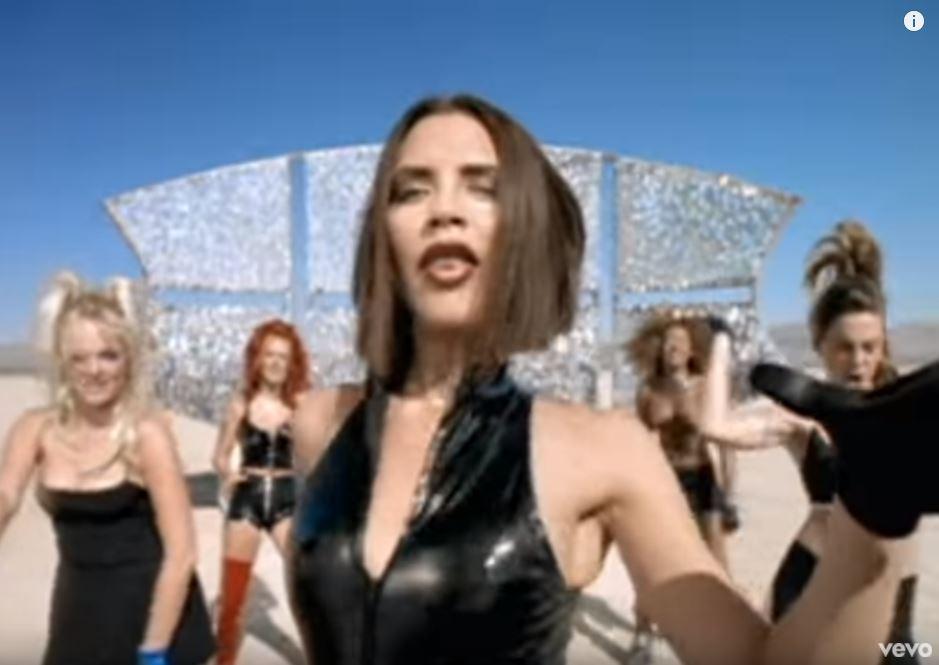 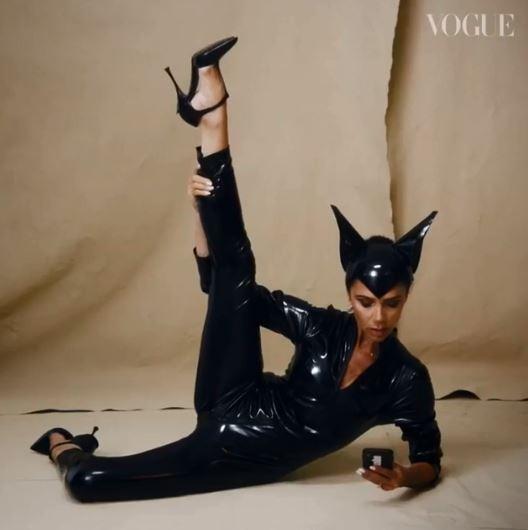 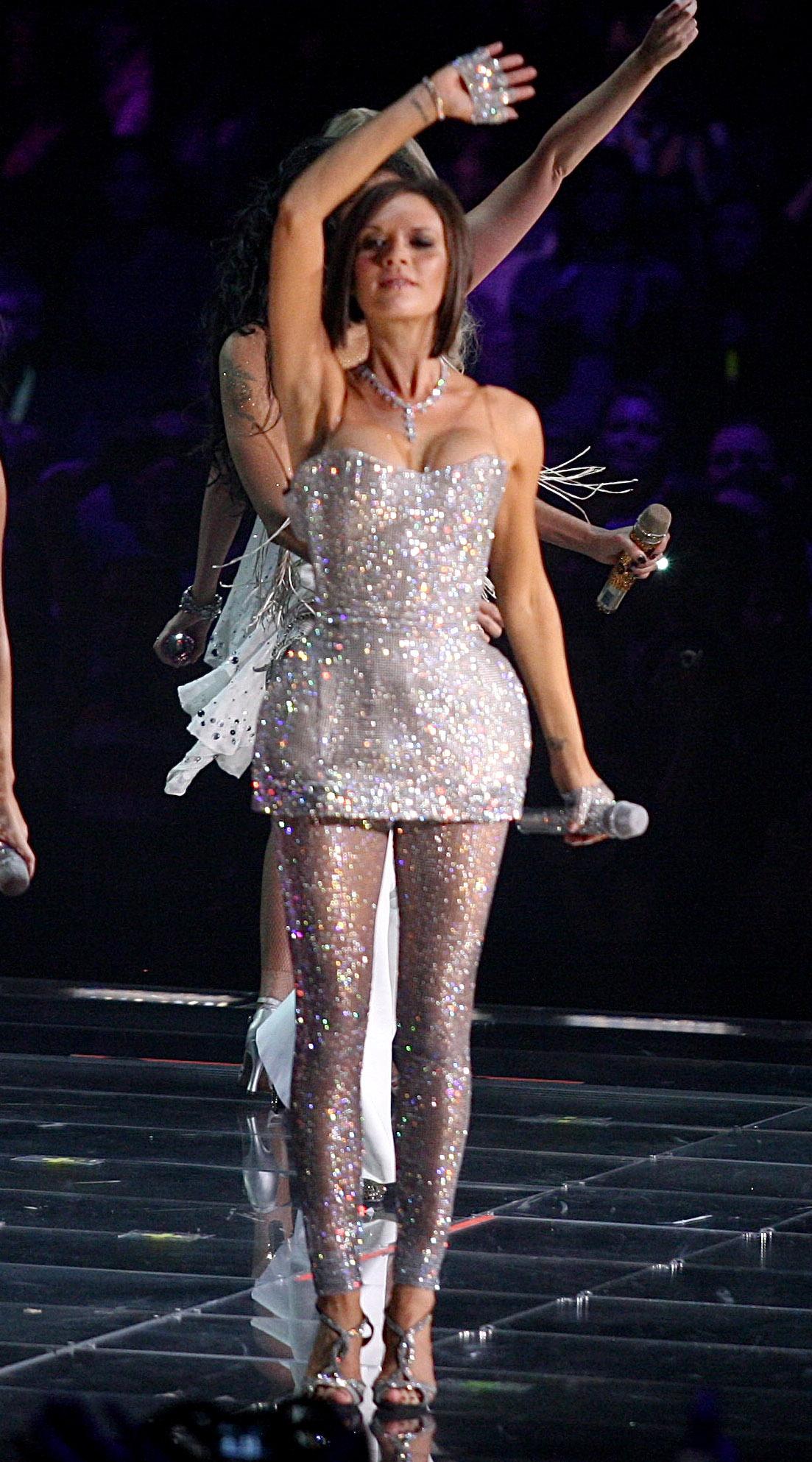 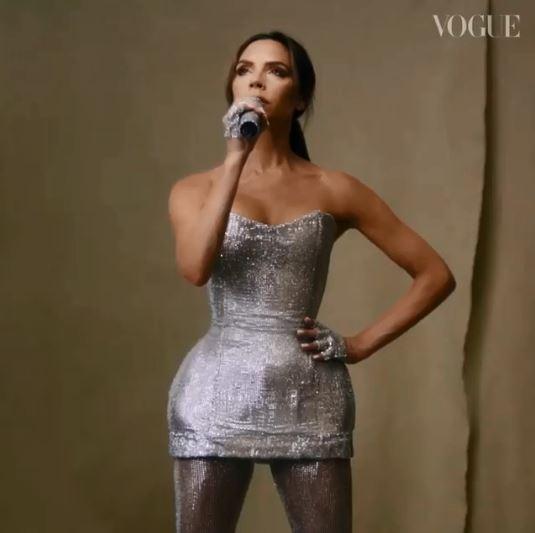 He previously admitted he knew Victoria was going to be his wife after watching the clip.

David added: “She's my idea of perfection. I knew that if she wanted me, we would be together forever.”

In the video posted by Vogue, Victoria also reveals her famous little black dress which she wore a number of times throughout her time in the band. 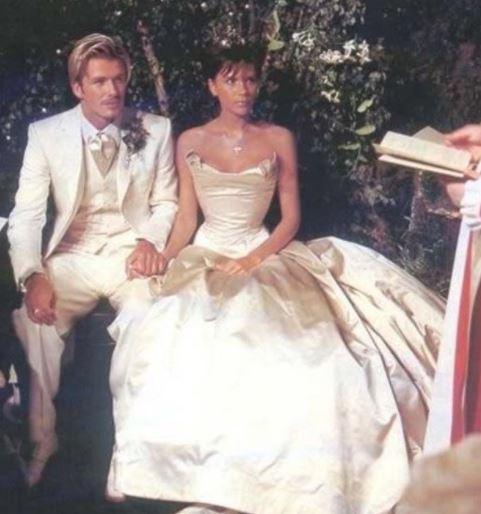 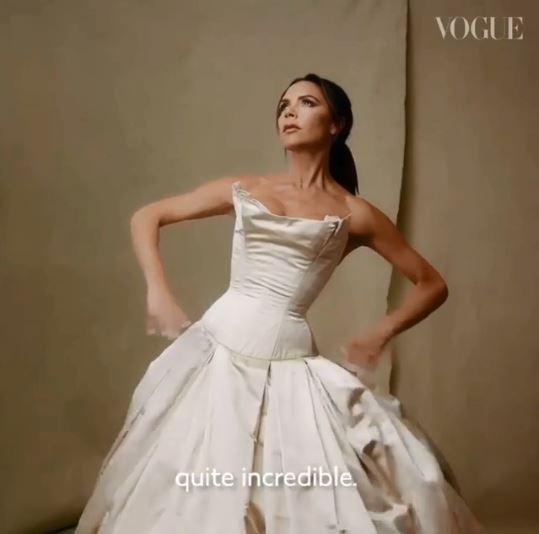 She also pokes fun at herself in the  clip and says: “We're shooting a cover story celebrating the rich and inspiring history of one of the most enduring style icons of all time.

“This is where two fashion forces join to make something quite incredible. This really is where… two become one.”

Vogue’s tongue-in-cheek video then reveals Victoria saying she likes everything to be “super simple” – as a number of assistants lug mannequins, all of which are dressed in her clothes, behind her. 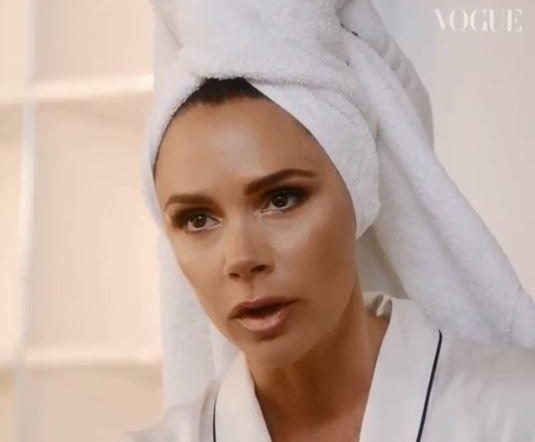 As well as the catsuit and her wedding gown, Victoria also models an incredibly sequinned dress which she wore in the final Spice Girls concert in 2007.

When asked about her more “contemporary looks”, Victoria quips: “What about me dancing in a space pyramid, followed by a chainmail bikini?”

As Edward tries to answer, Victoria tells him: “Edward. I am giving you everything… all that joy can bring. 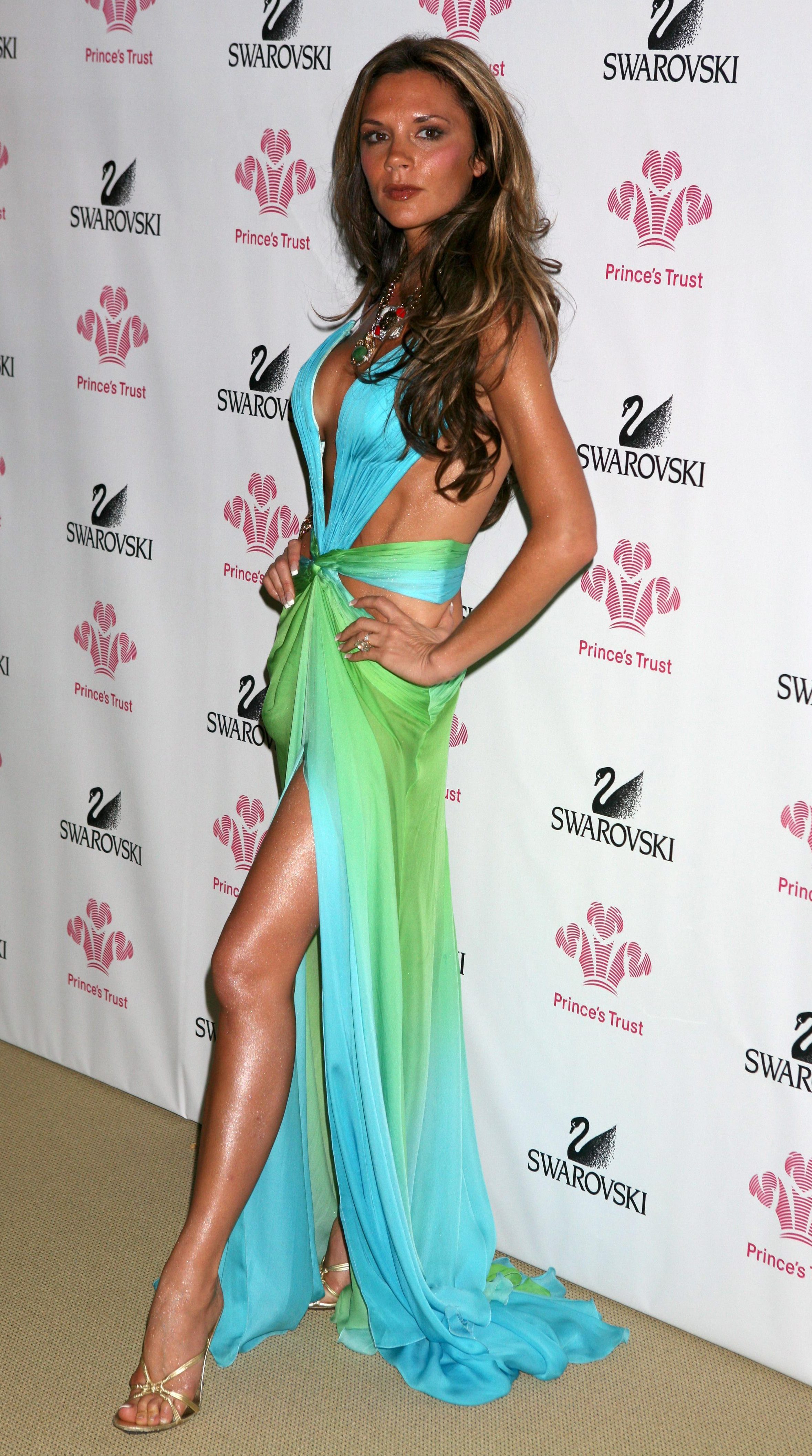 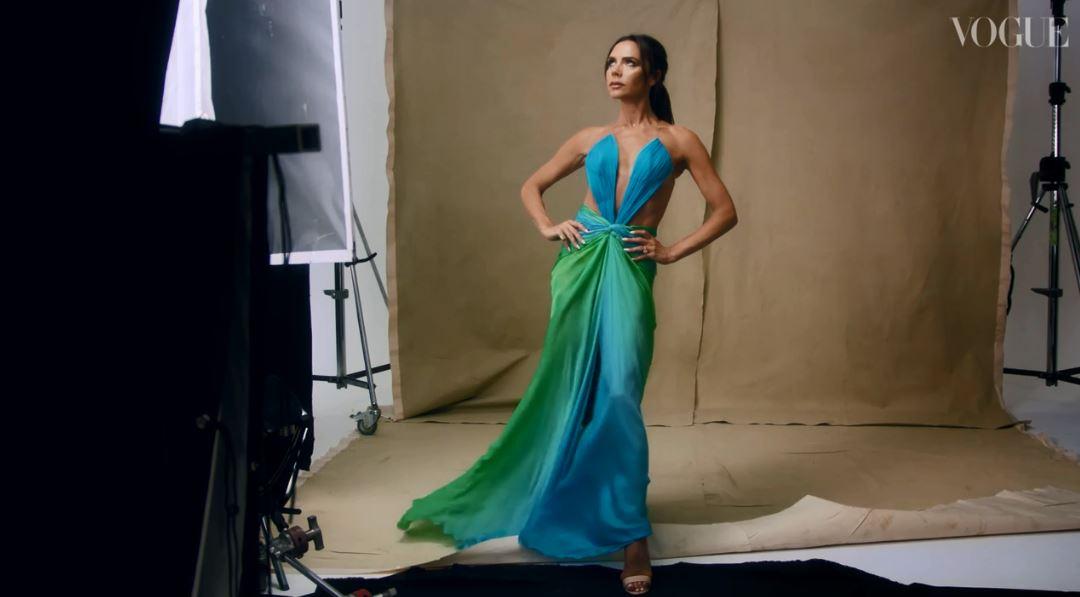 “This I swear. And all I want from you is the promise that… you will at least give it a shot.”

She told her fans: “'To celebrate ten years behind the scenes of my first shoot with @britishvogue – where I tell @edward_enninful what I want, what I really really want. x VB #VBsince08.”