ACTRESS Valerie Bertinelli became overwhelmed with emotion and broke down into tears as she discussed the cruel body-shaming remarks she receives.

The 61-year-old, who is the widow of Eddie Van Halen, shared a moving video of herself talking about the issue of trolling women over their bodies to her official Instagram account. 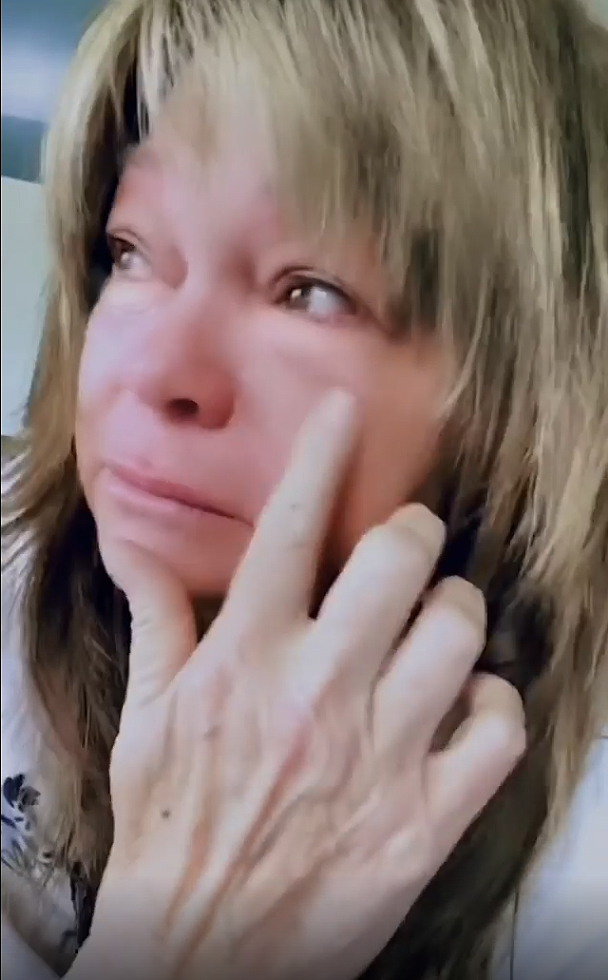 Within hours over half of her 823,000 followers had rushed to watch the clip and thousands left support comments after she began to cry.

The star originally shared the clip on her Story but as it deletes after 24 hours she decided to share it on her main page as "so many" of her followers "resonated".

Taking to the caption, she wrote: "aren’t we tired of body shaming women yet?! smh.

"I was going to delete my stories because it’s a little embarrassing and scary to be so vulnerable. But then I realized it was hitting it a ‘good’ nerve with so many of you who were so sweet to dm and share your same vulnerability and struggles. 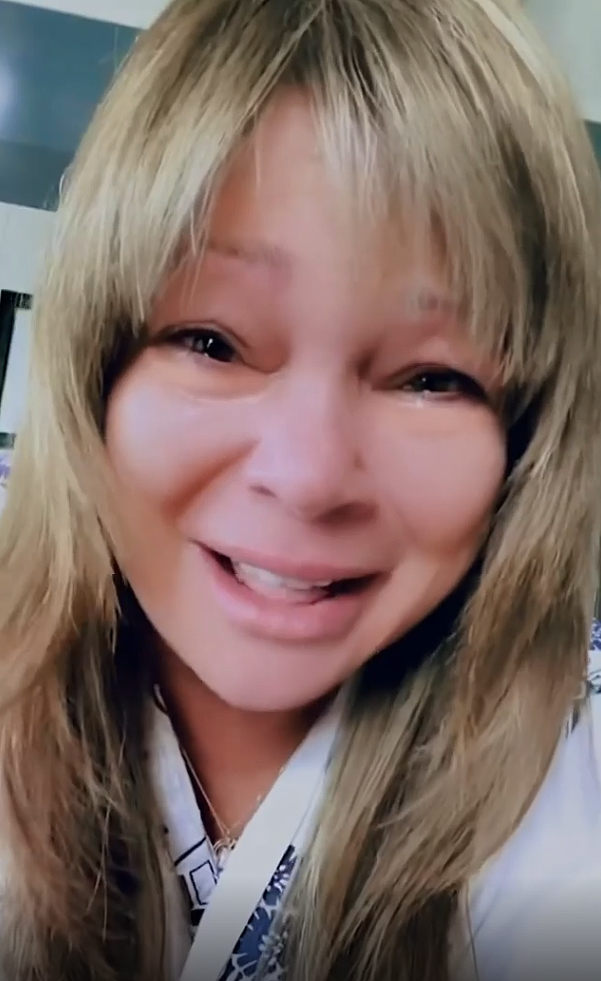 "We all could use a little more kindness and patience and grace because we just never know what someone else is going through.

"So here it is. Not deleting. Owning it. ♥️ #compassion."

In the clip, it starts by Valerie saying: "I was going through some messages online and someone decided to point out that I need to lose weight.

"Because you see, I don't have a scale, I don't have clothes that I put on every day and I don't have mirrors so I don't see what's become of me. So I needed that help to let me know I need to lose weight," it was then the star's voice began to heartbreakingly crack. 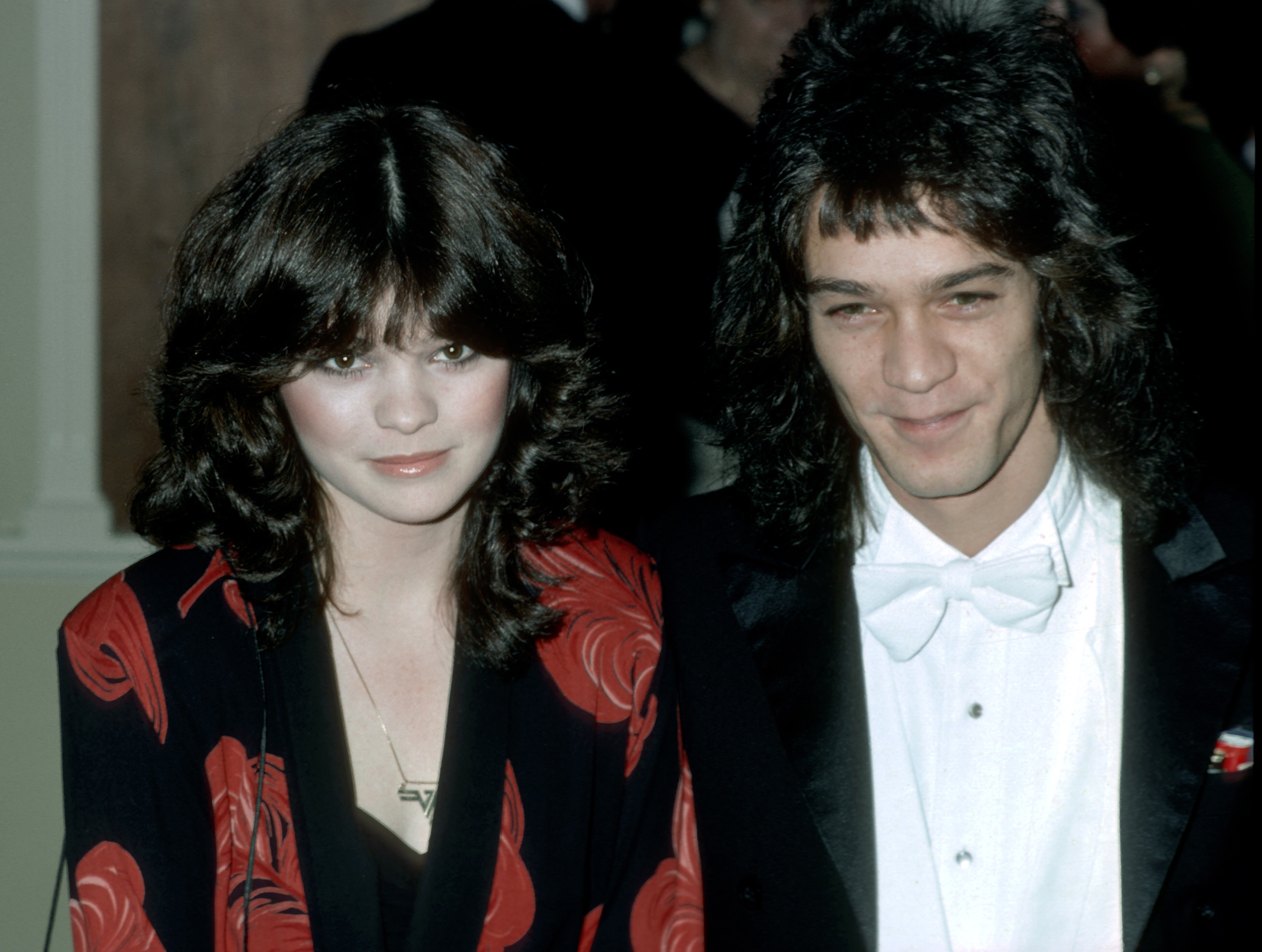 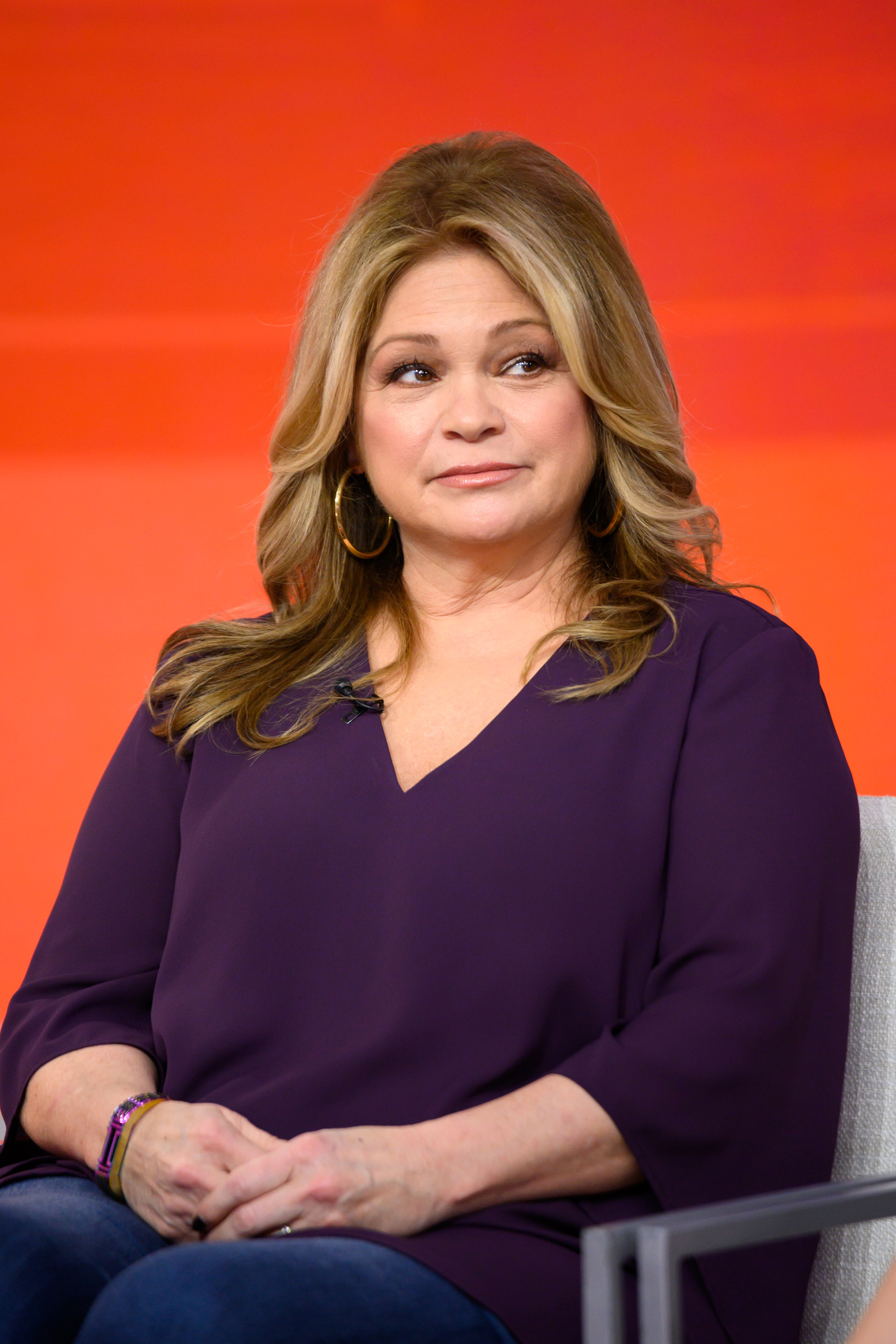 Water filling her eyes, Valerie continued: "You're not being helpful because when you see somebody who has put some weight on, my first thought is that person is obviously going through some things.

"If I could lose the weight and keep it off then I would but since I haven't been successful with that my whole entire life at 61 I'm still dealing with it.

"You think I'm not tired of it, lady? Where's the compassion? You think a stupid little comment like 'you need to lose weight' not f*****g helpful."

The star then kissed her cat on the head and ended the tearful video.

Her fans rushed to the comment section to support her.

One wrote: "I’ve loved you forever. You’re beautiful and kind and you’re more than enough. You always have been. ❤️"

Another said: "You are pure sunshine Val! ☀️❤️"

"You are gorgeous and glorious! An inspiration to women everywhere ❤️ block that hater," said one.

"I see a kick ass woman/mom who is loved by many. Your honesty and vulnerability is strength and we see that. Screw that mean spirited, angry, jealous woman…she should be working on her own issues," said another supportive fan.