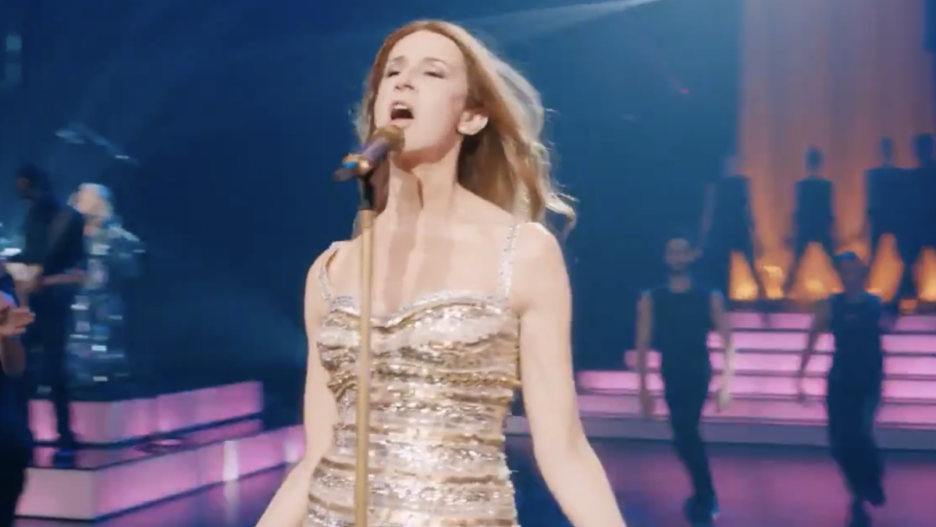 “Aline,” a fictionalized biopic inspired by the life of Celine Dion, has been acquired by Roadside Attractions and Samuel Goldwyn Films in the U.S.

“Aline” made waves at last summer’s Cannes Film Festival for its campy approach to telling Dion’s story, and American audiences will now get the chance to see it only in theaters with a rollout beginning in early 2022. Gaumont is first releasing the film in French theaters on November 10.

Valérie Lemercier directs and stars in the film as Aline Dieu, which literally translates from French to “Aline God,” and what makes the film even more unusual is how the 57-year-old Lemercier even in one moment plays Dieu at age 12.

The film flashes back to 1960s Quebec when Celine, er, Aline’s parents are welcoming their 14th child and Aline is discovered by a producer for her golden voice and sets off on a journey to become a star.

“Valérie’s tour de force performance as an emerging worldwide singing superstar created an enormous splash at Cannes this year, and we think American audiences will be every bit as thrilled to discover this one-of-a-kind entertainer in movie theaters early in 2022,” Roadside and Goldwyn said in a joint statement.

“We are very proud to team up with two emblematic independent US distributors such as Roadside Attractions and Samuel Goldwyn Films. Both companies have impressive track records and many awards to their credits. ‘Aline’ is in good hands and we are eager to see Valérie Lemercier ’s love letter to Celine Dion to be released in the U.S.,” Alexis Cassanet, EVP International Sales & Distribution of Gaumont, said in a statement. 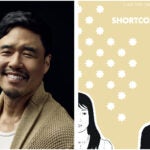