The 26-year-old gushed about how in love she is with her new man while slamming his former romance with ex Megan, who's single again following her shock split from Mike Thalassitis. 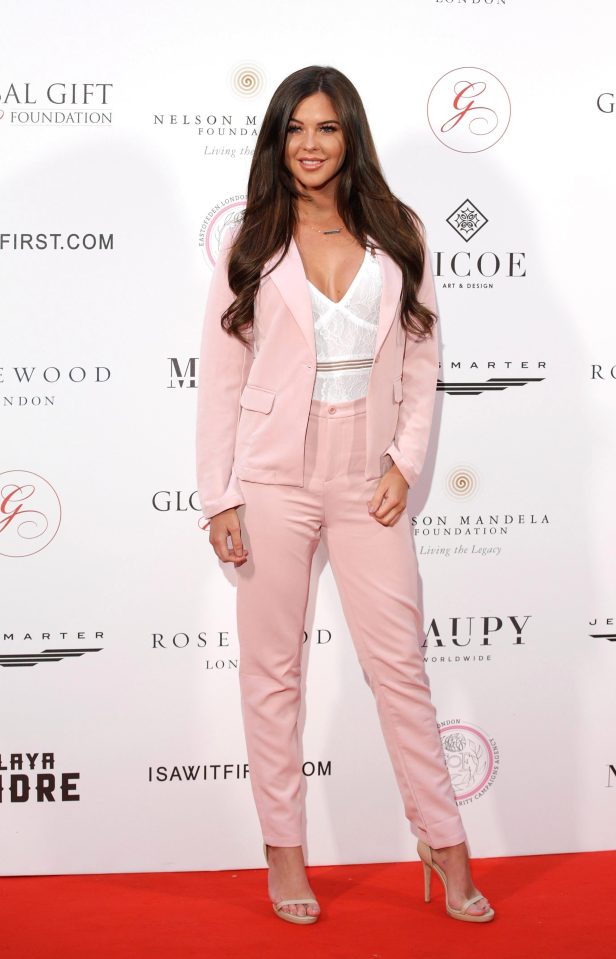 Speaking to The Sun Online as she attended The Nelson Mandela Global Gift Gala on Tuesday night, she revealed she isn’t worried about former Towie star Megan trying to win Pete back – because their relationship “wasn’t healthy”.

Pete and Megan split in March 2017 and she moved on with Muggy Mike, while he started dating Shelby. Megan and Mike split earlier this week after a whirlwind two month romance. 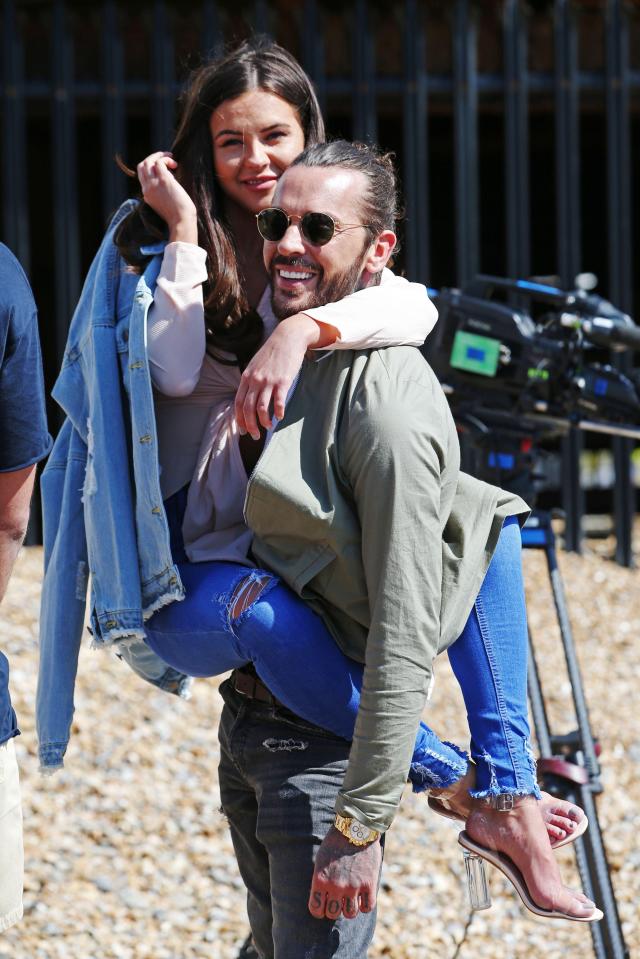 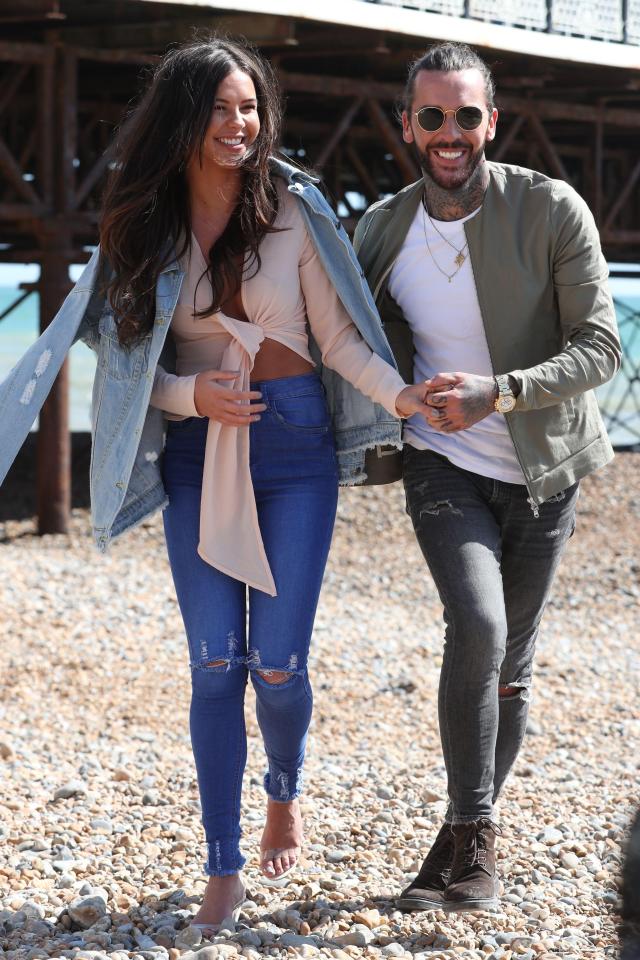 Speaking about her own romance with Pete, Shelby revealed things were going swimmingly, saying: "He's amazing, I love so much about him. He has me in tears of laughter he's so funny. He's so intelligent and I love that in a man.

“He's so caring and protective and he's got so many qualities that I love in a man. We're very similar, we think the same, we do things the same, and it’s really weird."

The couple, who went on a few dates before Shelby joined the show, aren’t official just yet but Shelby doesn't feel the need to rush things.

She told us: "We're really happy with each other and love each other's company and I think he's amazing but we're enjoying our pace and we don't want to rush anything.

“Other people might like to rush into things but at the end of the day we're still getting to know each other." 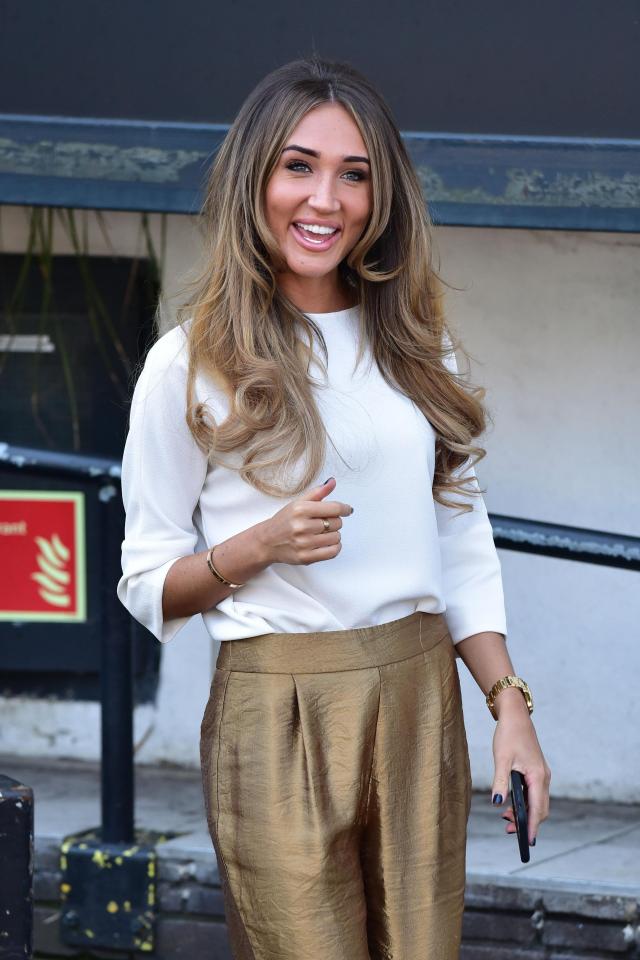 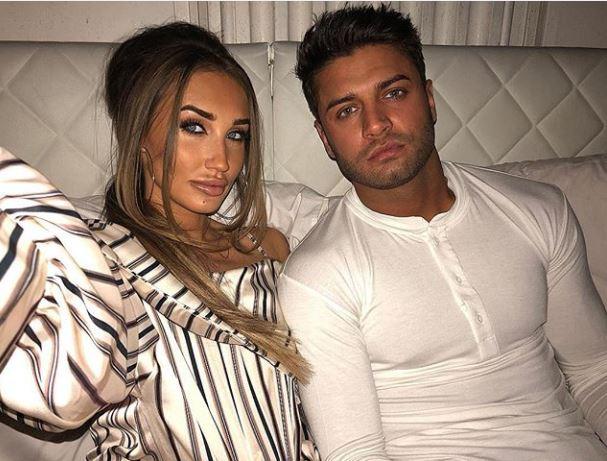 The Sun Online recently revealed that Pete was taking a break from the show, but despite being very loved-up, Shelby isn’t planning on going anywhere.

"I'm obviously new to the show so I'm going to stay on whether he leaves or not,” she said.

"I'm definitely staying. It's very new for me and I did find it quite difficult at the start, fitting in and getting used to everything but I absolutely love it now and we all get on really well."