FORMER Towie star Kirk Norcross has spoken out about his new love and said: “I’m going to spend the rest of my life with this girl.”

The 33-year-old also told how he believed Tanika Watkins had been sent to him by his late father Mick  “for a reason”. 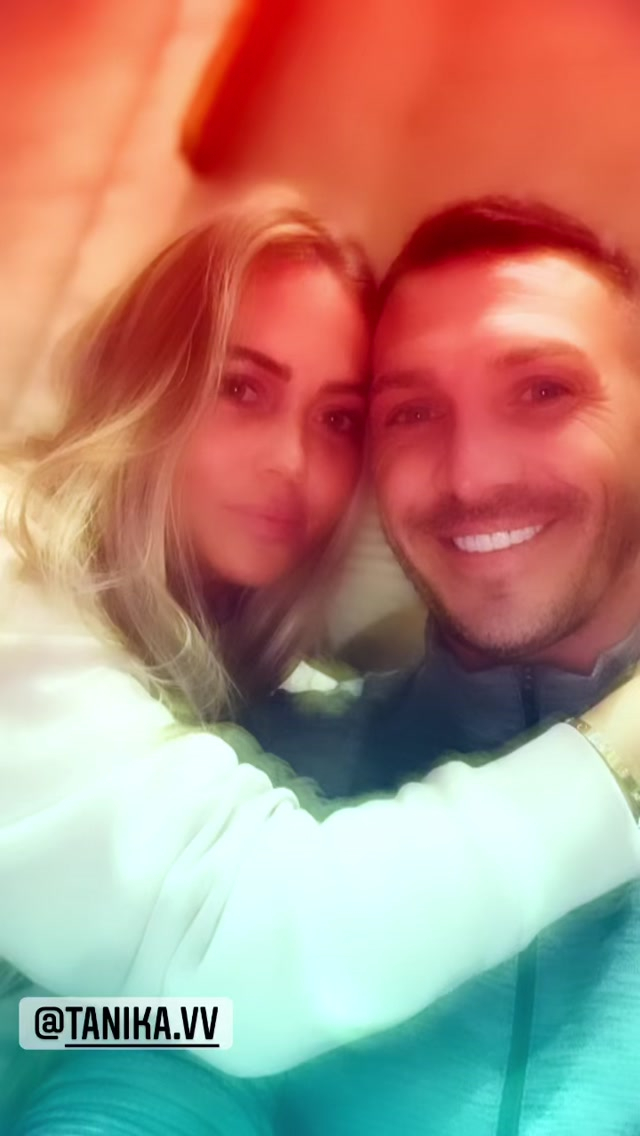 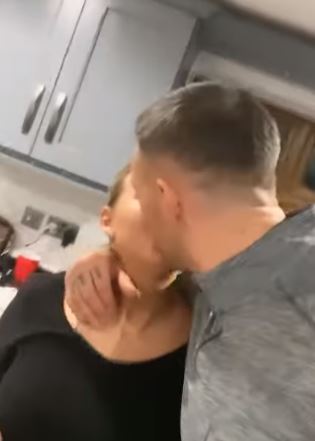 In a moving message posted on Instagram, he said: “She is a strong, phenomenal, amazing person – andI know my dad has put this woman in front of me for a reason.

“I’m going to spend the rest of my life with this woman and I’m going to do everything in my power to be the best boyfriend, partner, fiancée or however it goes to this lady, because she is amazing.”

It said: “Dad, sometimes I wish for you to come back but I don’t want you to suffer again. I know you are with me and I always love you and miss you with all my heart, until we meet again…”

Last month Kirk, 33, said he “never thought he would find someone”.

Opening up about their relationship, he said: “I’ve been single for two years and I seriously didn’t think I’d find someone. But I finally have found someone who is as good for me as I am for them.”

He then added jokingly: “Actually, she is probably a bit too good for me.”

Kirk had been single since his split from girlfriend Danielle Louise Carr, with whom he shares four-year-old son Harry.

He is also dad to daughter Violett, five, with ex Holli Willis.

Tanika is mum to a little girl called Vogue, three, with her ex-husband.

She married Welsh footballer David Cotterill in a lavish ceremony in 2017, before welcoming their daughter a year later.

Kirk’s dad Mick Norcross was found dead in January this year aged 57 and an inquest in July ruled he’d taken his own life.

Kirk said he’s determined to ensure others don’t suffer in silence like his tragic dad, explaining how he found father on that tragic day and tried to save his life.

The former reality star, who now runs a jet-washing service, revealed that he will forever be haunted by what happened and was too heartbroken to attend the inquest.

He has described his dad – who had four children – as his “best friend” and hero and has urged others to speak out if they need support. 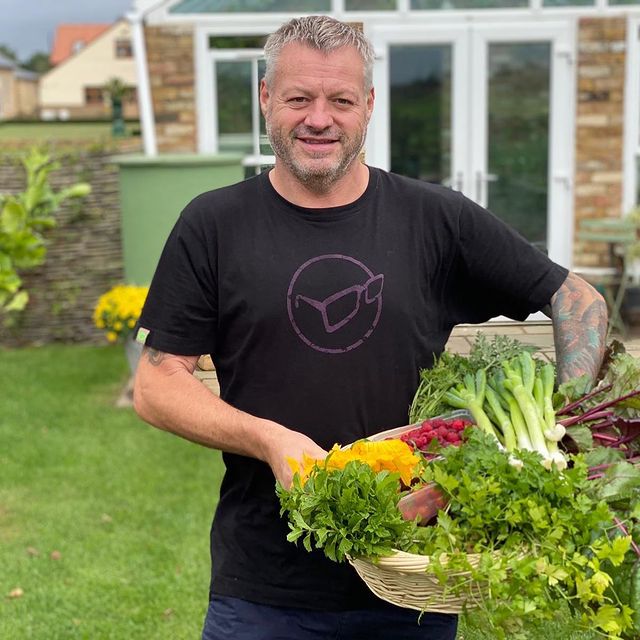