The reality star and her fellow cast members were shooting scenes at Thorpe Park in Surrey last week and she decided to put herself though her paces on some of the white knuckle rides. 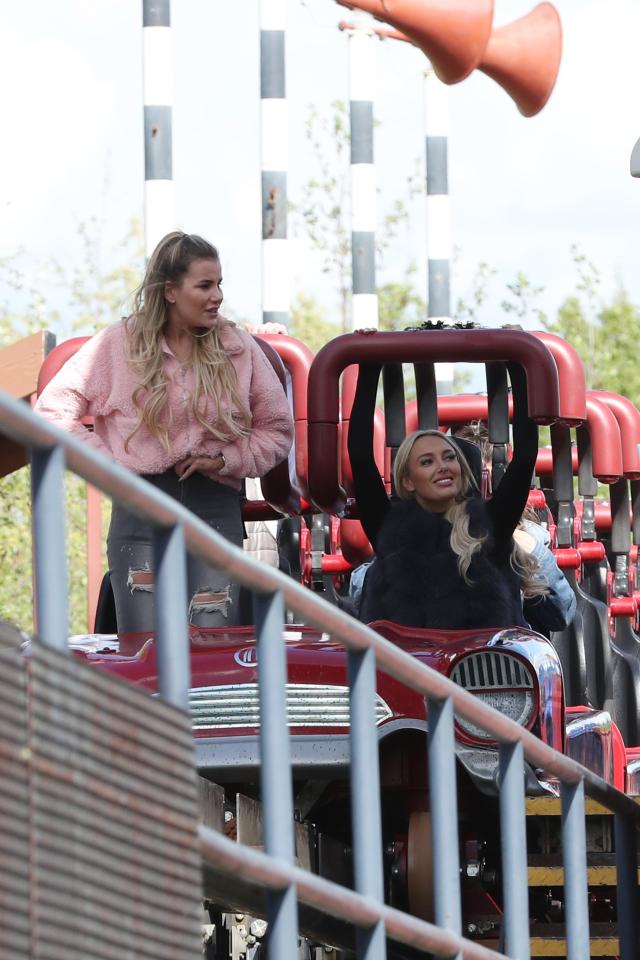 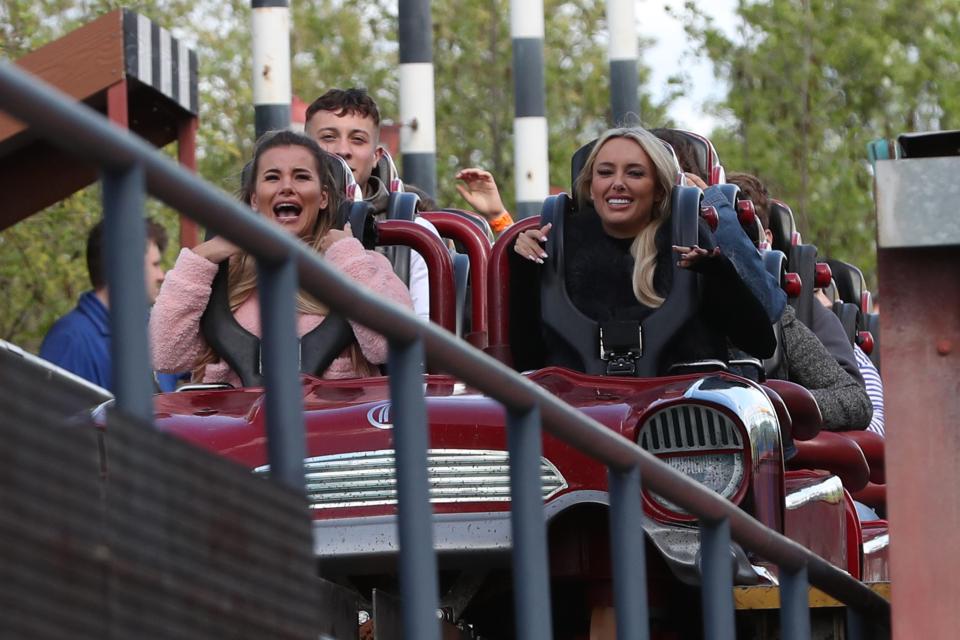 But Georgia appeared to instantly regret her decisions as the rides launched off and her fear could be seen all over her face.

She was seen sitting alongside Amber Turner on the theme park’s Stealth rollercoaster and Amber had a smile on her face.

However, Georgia looked terrified as the train rocketed out of the station and along the track.

She also screamed with her mouth open wide as she rode on tower drop ride Detonator: Bombs Away. 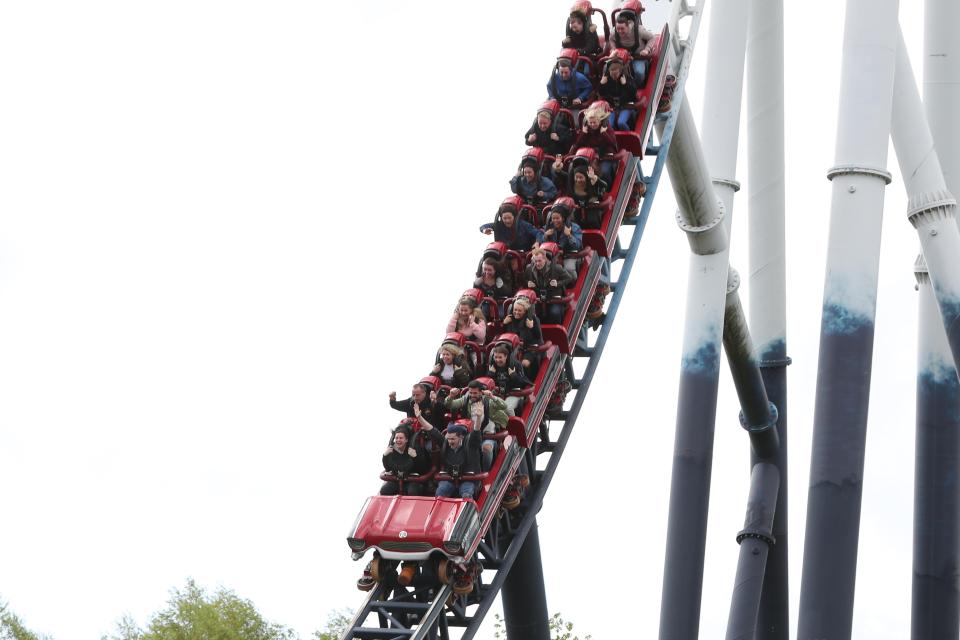 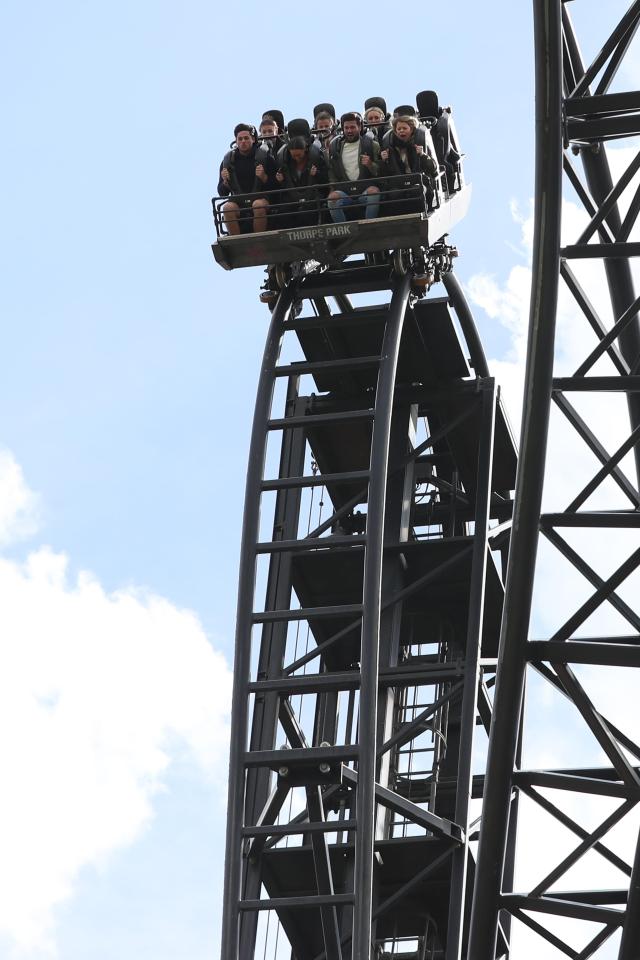 Georgia appeared almost close to tears as she prepared to ride on another rollercoaster called The Swarm.

However, she appeared much happier later on after winning a giant spotty dog cuddly toy. 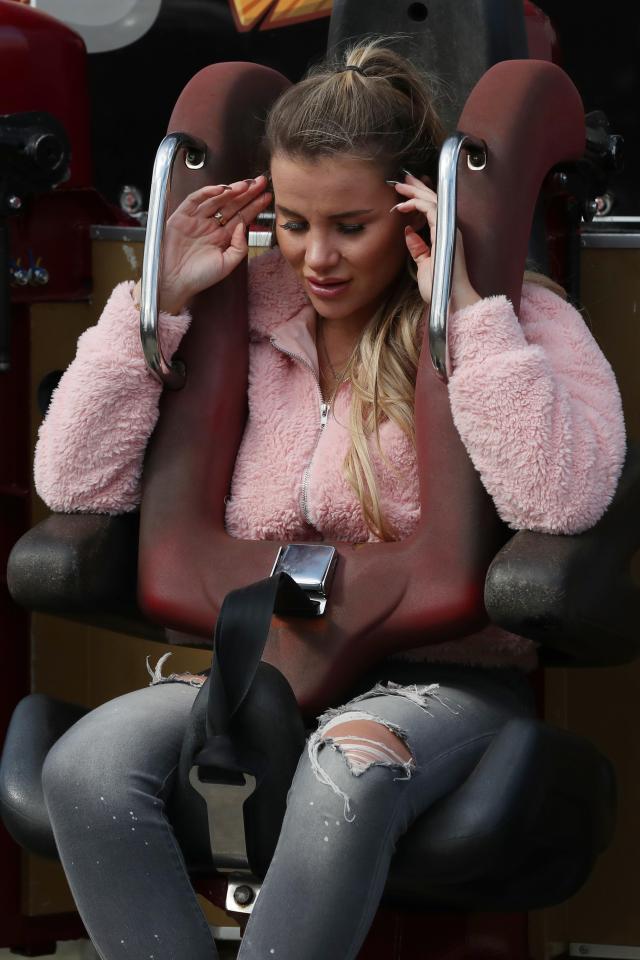 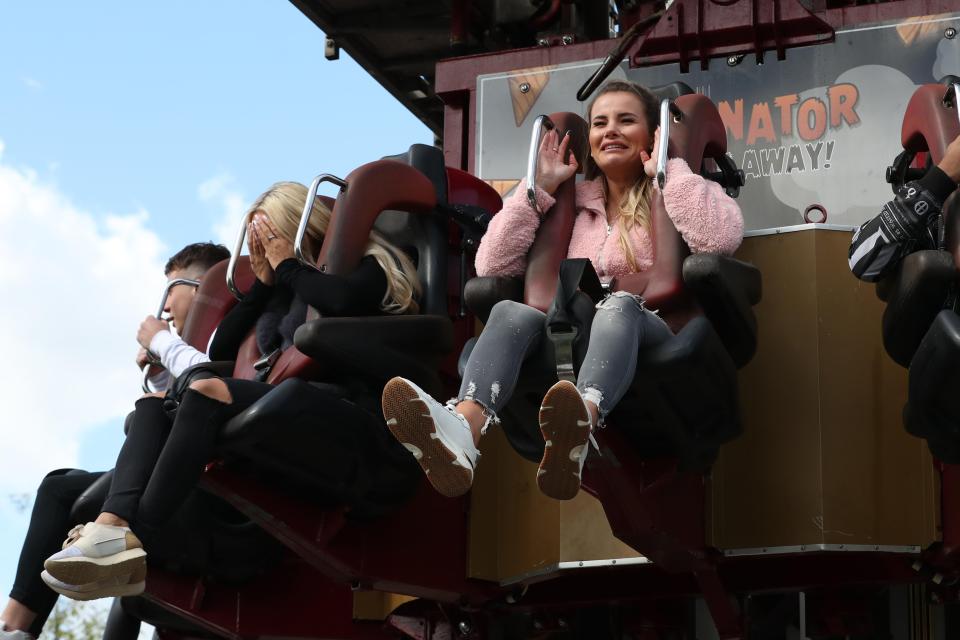 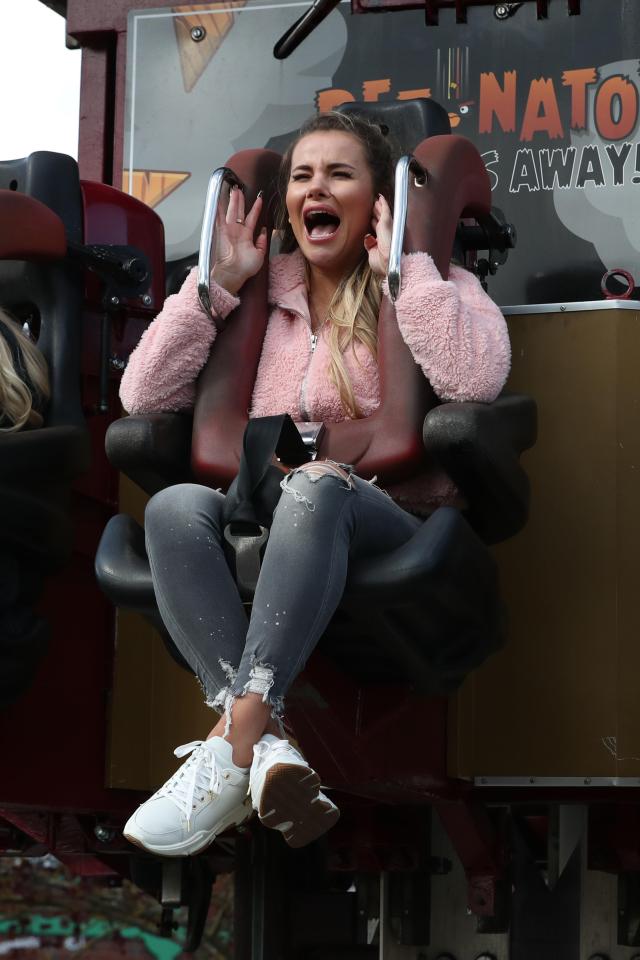 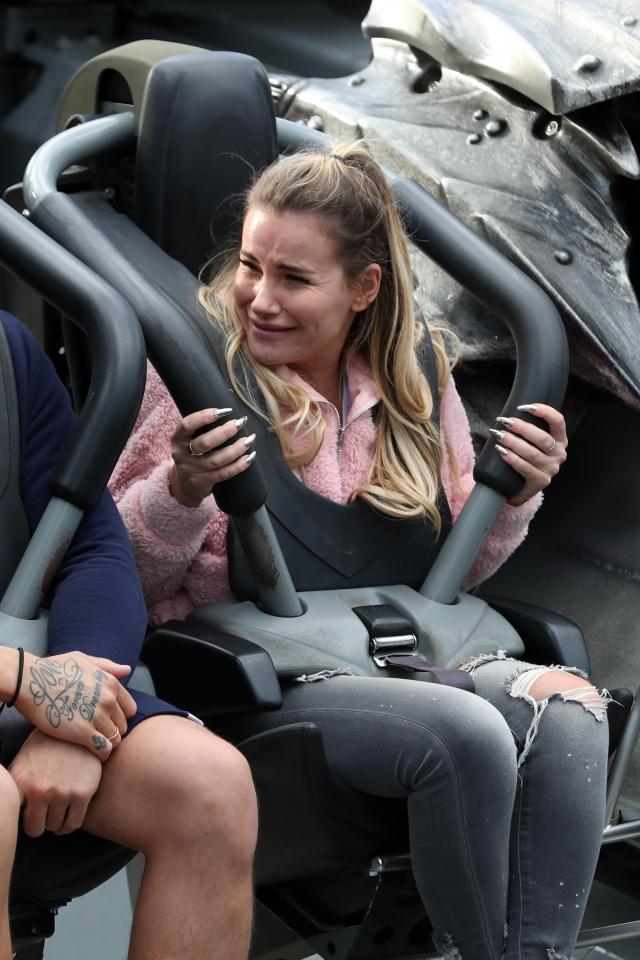 Georgia recently opened up about her relationship with her boyfriend Tommy Mallet, who was not seen at Thorpe Park but who also appears on the ITVBe show, but she insists there is a side to them viewers will never see on television. 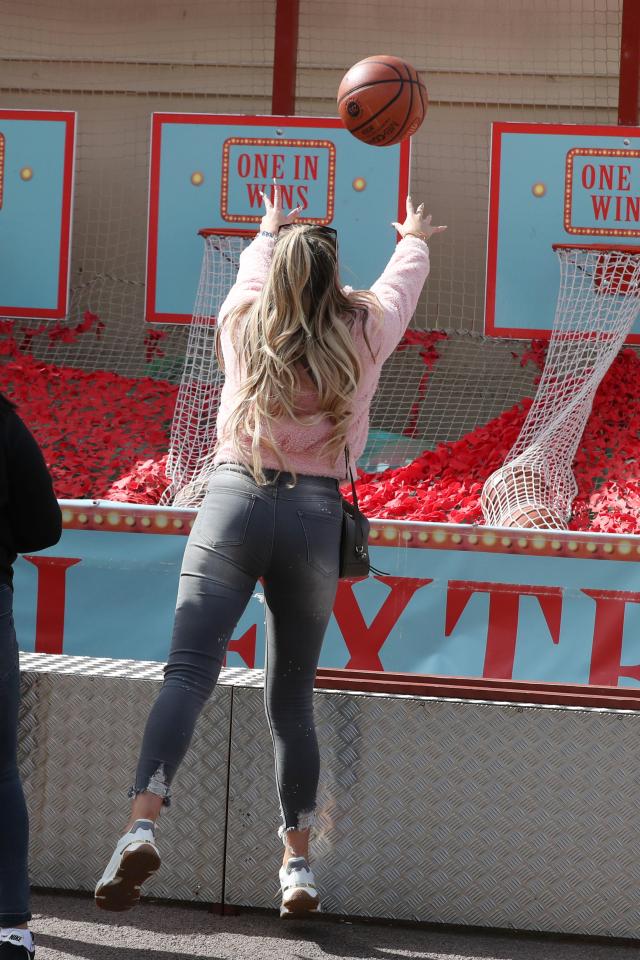 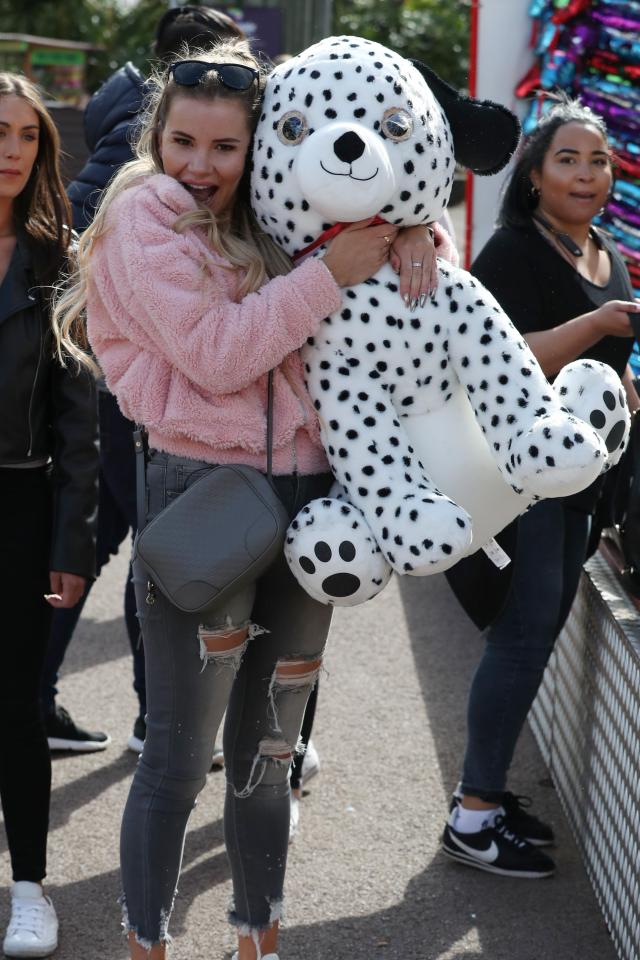 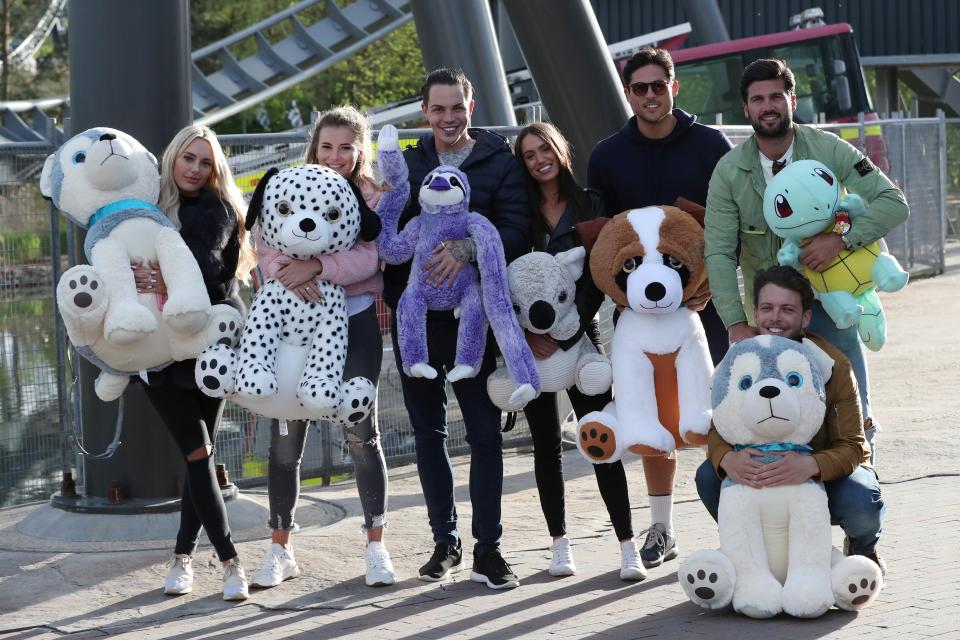 She told The Sun Online: “I will row with Tommy, but I’ll wait until I get home. I’ll bite my tongue and I’ll be fuming and at home I’ll be like, ‘Grrr’, and then we’ll sort it out.

“I don’t like to air my dirty laundry in public, I know it’s mad to say because I’m on a reality show, but I can control what I show, and I think I’m really clever.”