Essex star Chloe ended things with Dean after spotting pics of him on a night out with fellow castmember Clelia. 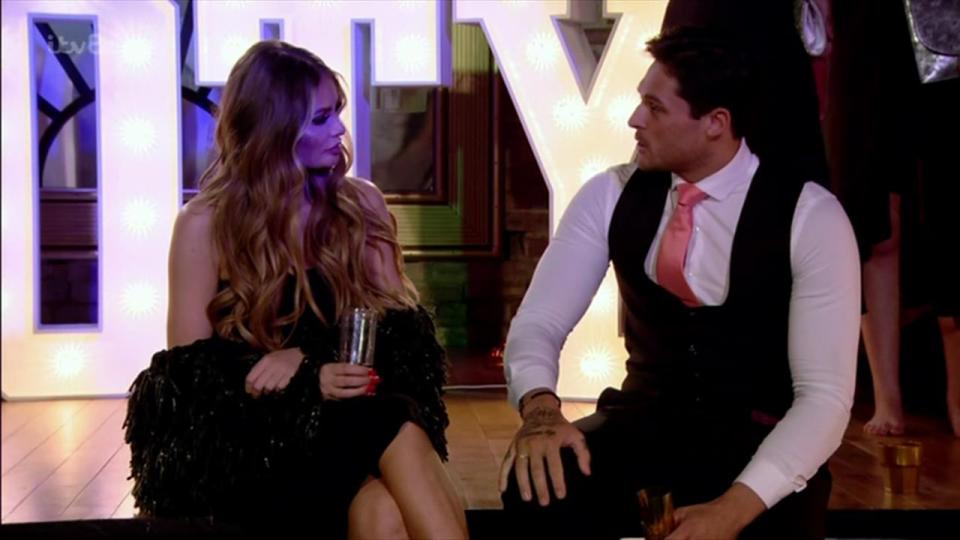 “Chloe saw the photos of Dean out with Clelia at Olivia Attwood’s birthday party and decided to call time on the relationship,” an insider tells us.

“Things were never hugely serious between her and Dean, but she just thought that if he was going to go on nights out with other girls, they might as well leave it.”

Chloe and Dean went on one last date this week but Chloe ended things with him after that – and it was all caught on camera for Towie, the source says.

And it looks like Chloe has wasted no time in moving on – even playfully commenting on a photo of Dan Edgar with several cheeky emojis of a dribbling face.