Last week’s episode saw the usually placid Bobby have to be restrained as he lashed at out Arg after a joke he made about Gemma got back to her. 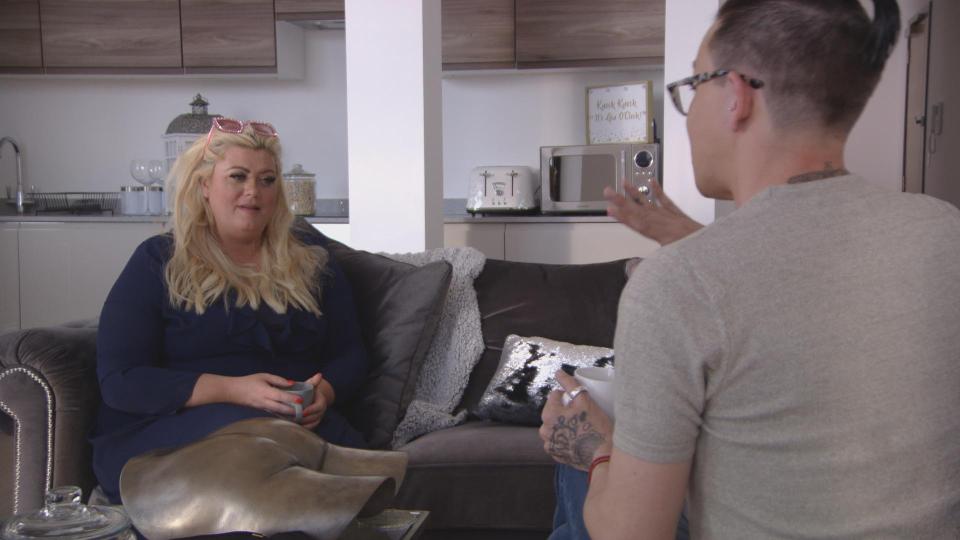 In tomorrow night’s show Bobby and Gemma reflect on what happened with Gemma admitting that she’s noticed that her boyfriend can be a bit of a gossip.

Later Gemma goes to confide in Chloe Sims who tells her she’s “had enough” of Arg’s recent behaviour.

Meanwhile Arg finally approaches Bobby to apologise for twisting his words – but is it too little too late?

Dramatic scenes last week saw Bobby lose it with Arg after Gemma confronted him about a remark he made. 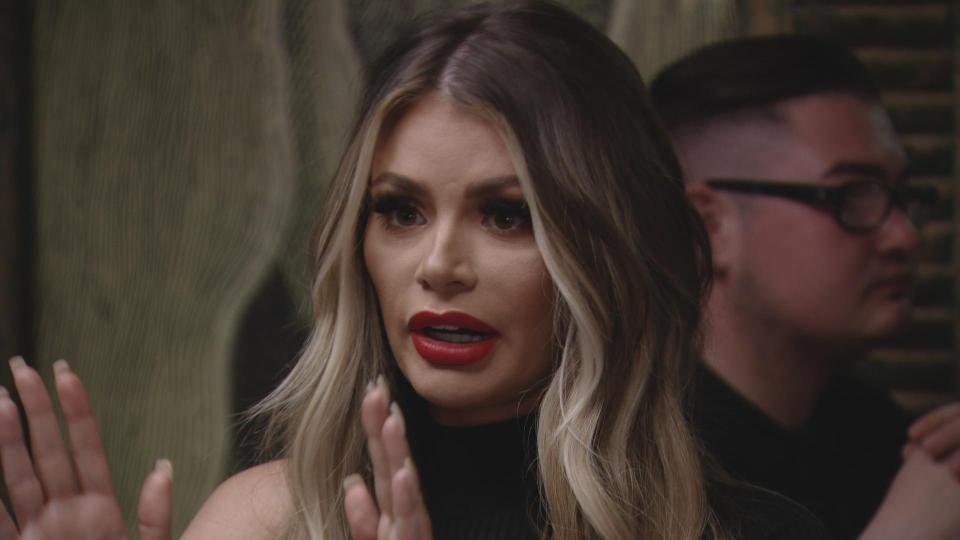 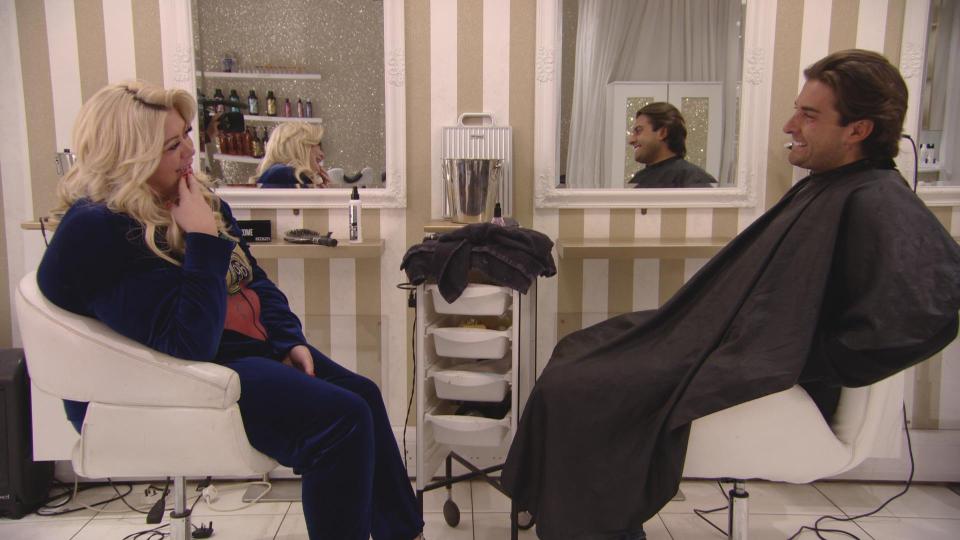 Gemma said: “Arg said earlier that apparently when someone said, ‘Where’s Gemma?’, you said, ‘On Photoshop’.”

Despite GC not seeming all that bothered by it, Bobby was furious that Arg has told on him and launched into a foul-mouthed rant. 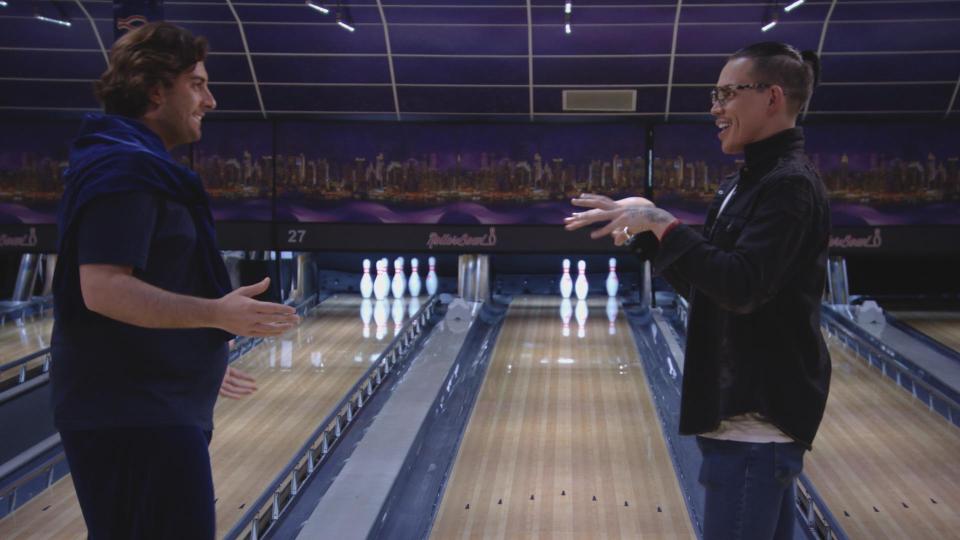 As Arg tried to speak over him, Bobby continued: “Are you joking me Arg? Do you think I would go in on you? You know I wouldn’t. Her needs to sort his life.”

Furious Bobby had to be restained by Dean Ralph as her continued to yell across the bar while Chloe Sims and Lauren Pope watched on uncomfortably. 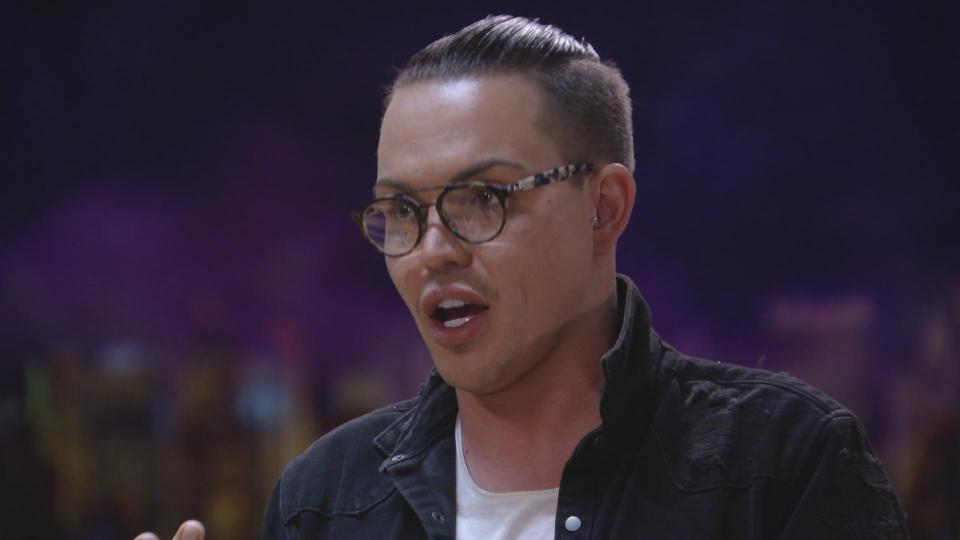 But Bobby couldn’t be soothed, maybe because the argument was causing discomfort in a rather specific region.