TOWIE veterans Kate Ferdinand, Lucy Mecklenburgh and Lydia Bright had a reunion as they met up with their three children.

The best pals who shot to fame on the ITVBe show enjoyed a retreat together with their adorable little ones. 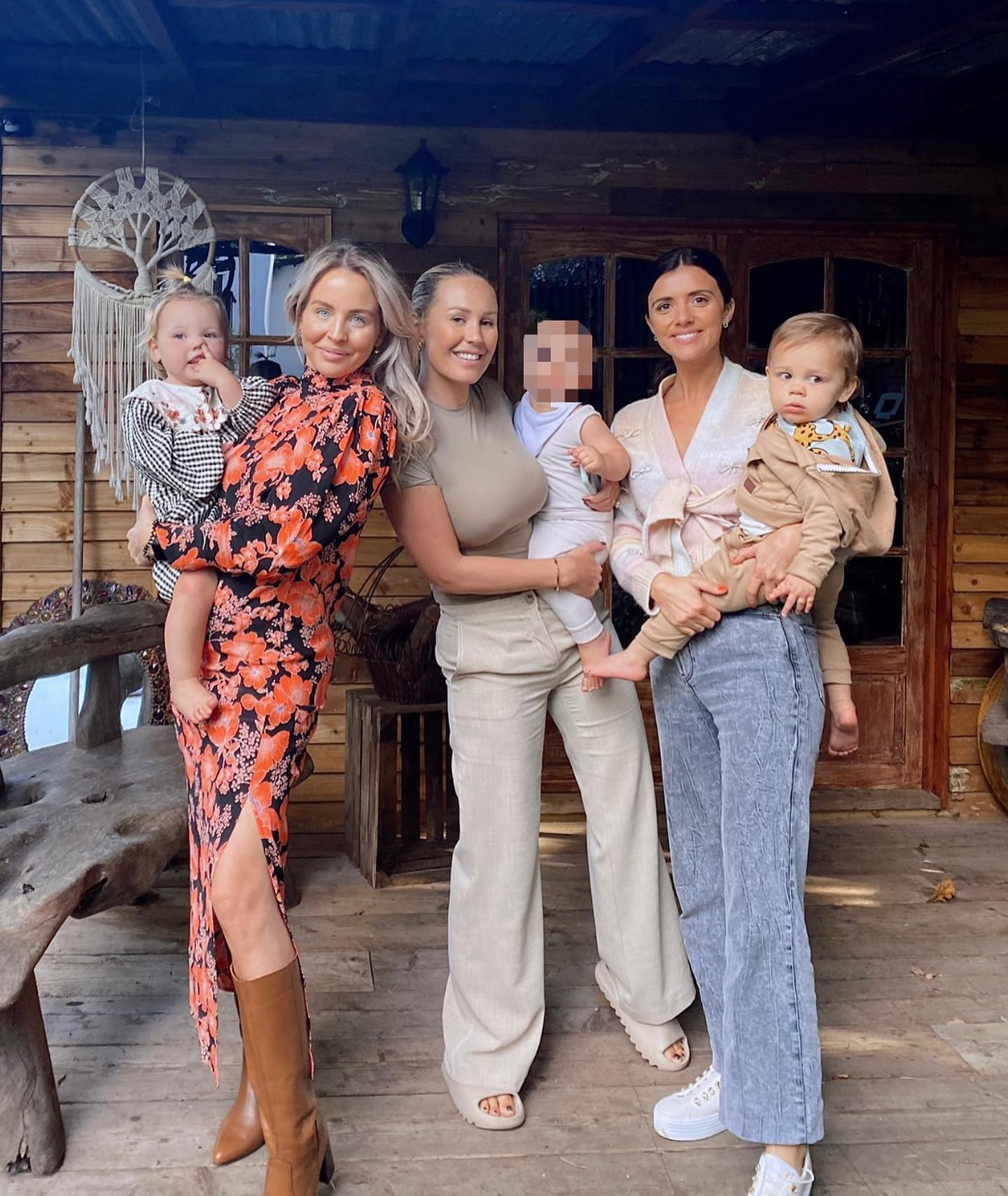 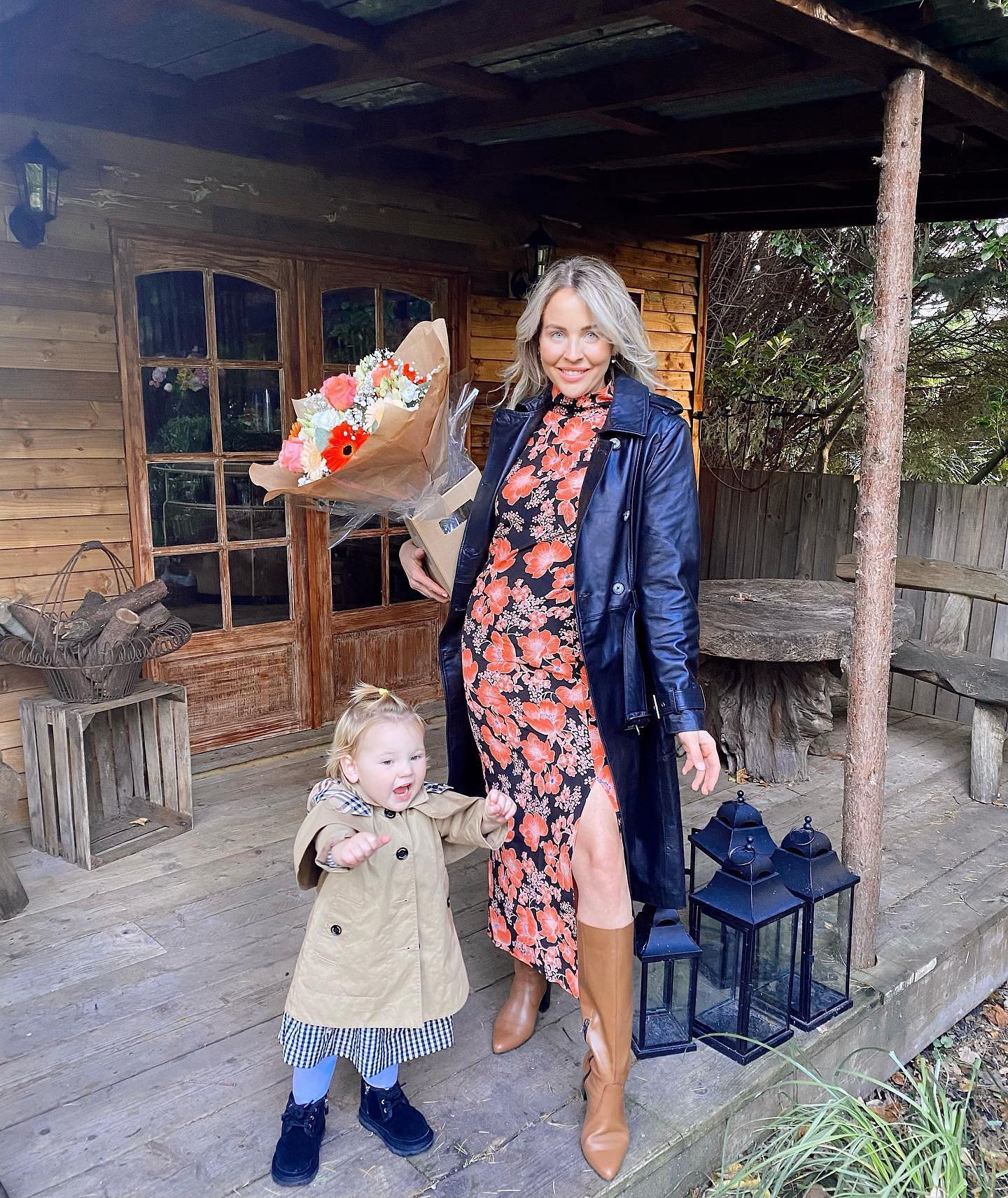 Lydia, 30, who was in the original Towie cast, joining the show in 2010 and was on-off until 2017, looked glam in an Oasis maxi dress with floral prints.

The star, who was famous for her on-off romance with James Argent,threw a black trench coat over it and clutched a bunch of flowers.

She looked sporty in baggy beige trousers and a t-shirt as she cuddled up to her son Cree with husband Rio Ferdinand.

Lucy, 30, on Towie from 2010 to 2013, looked gorgeous in jeans and wore a cream wrap over top for their afternoon where they indulged in sushi platters and chocolate cake.

She held onto little Roman who looked sweet in a cream tracksuit.

Lucy had recently gone through a horrific ordeal with her son with actor Ryan Thomas, after she found him "blue and floppy" in his cot last month.

After calling 999 she helped baby Roman to keep breathing as medics rushed him to intensive care.

Thankfully he has since returned home and is back to his "normal cheeky self", with his dad Ryan Thomas today telling fans: "Health is wealth."

Describing what happened in more detail, Lucy told her followers: "When I heard very quiet cries of distress at around 4am I went in his room.

"He was blue/grey, floppy when I picked him up, in and out of consciousness & sick in his mouth.

"I called 999, cleared his mouth and gave him his inhaler.

"I wish I could say I stayed calm but I really didn't." 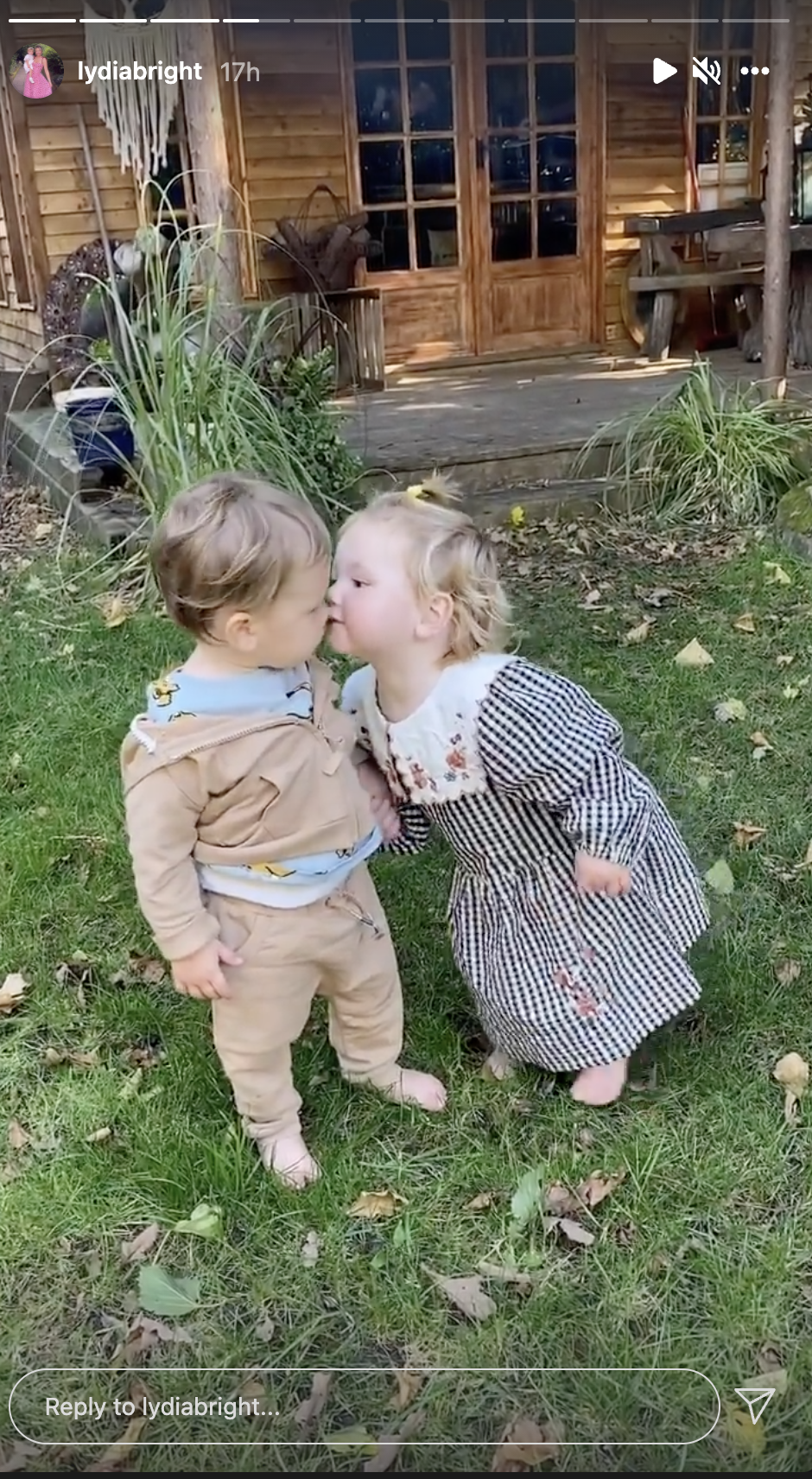 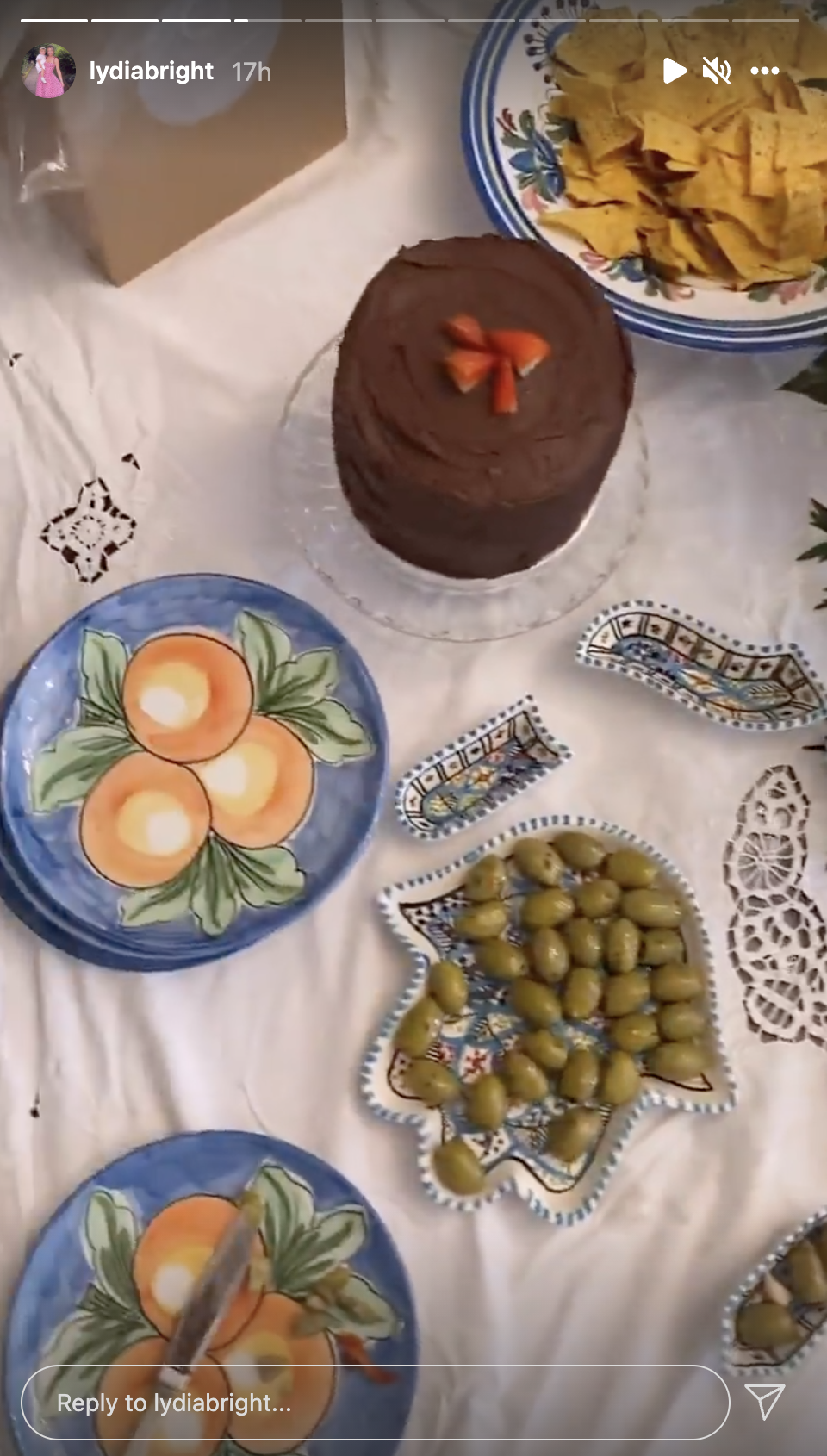 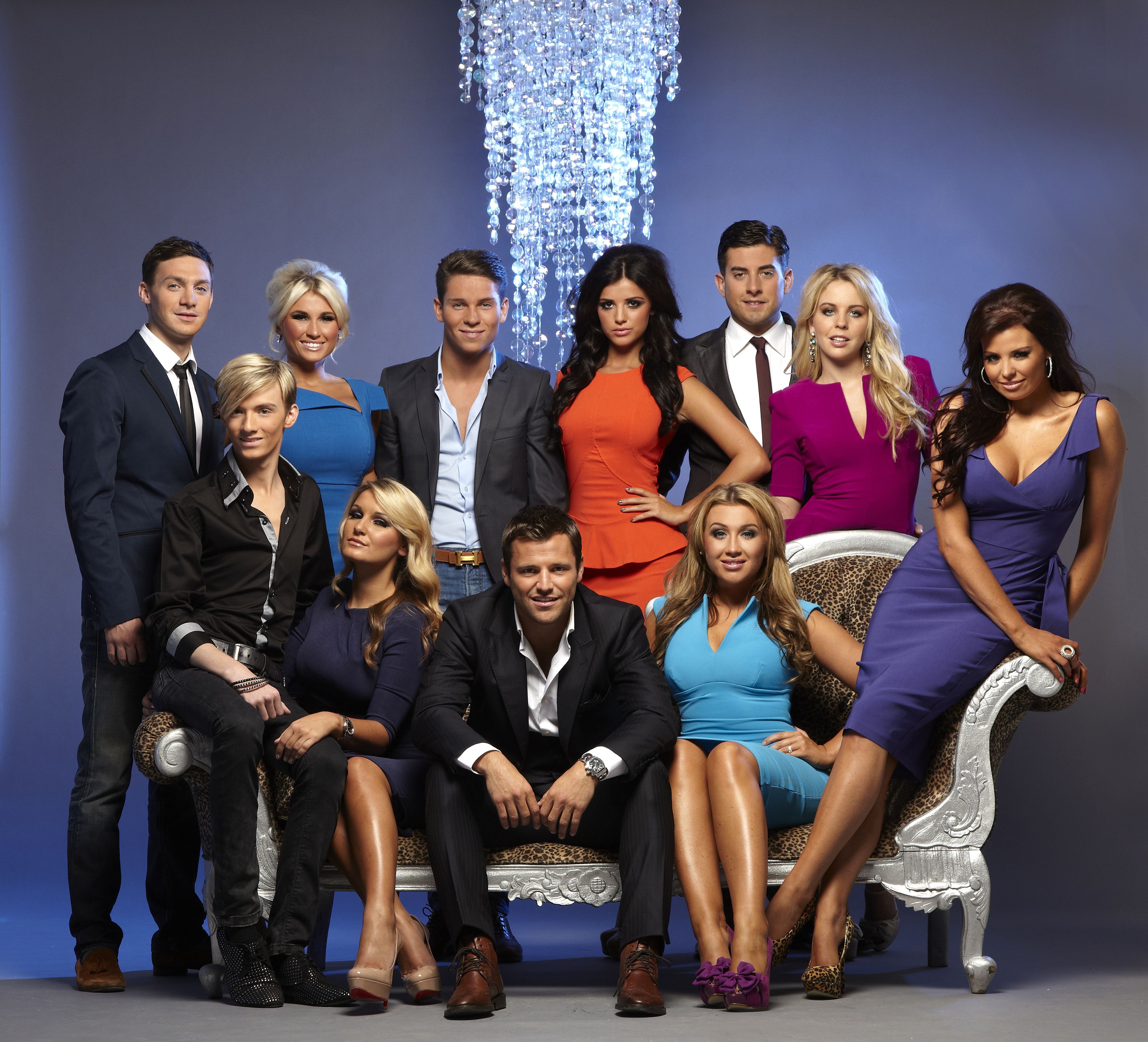 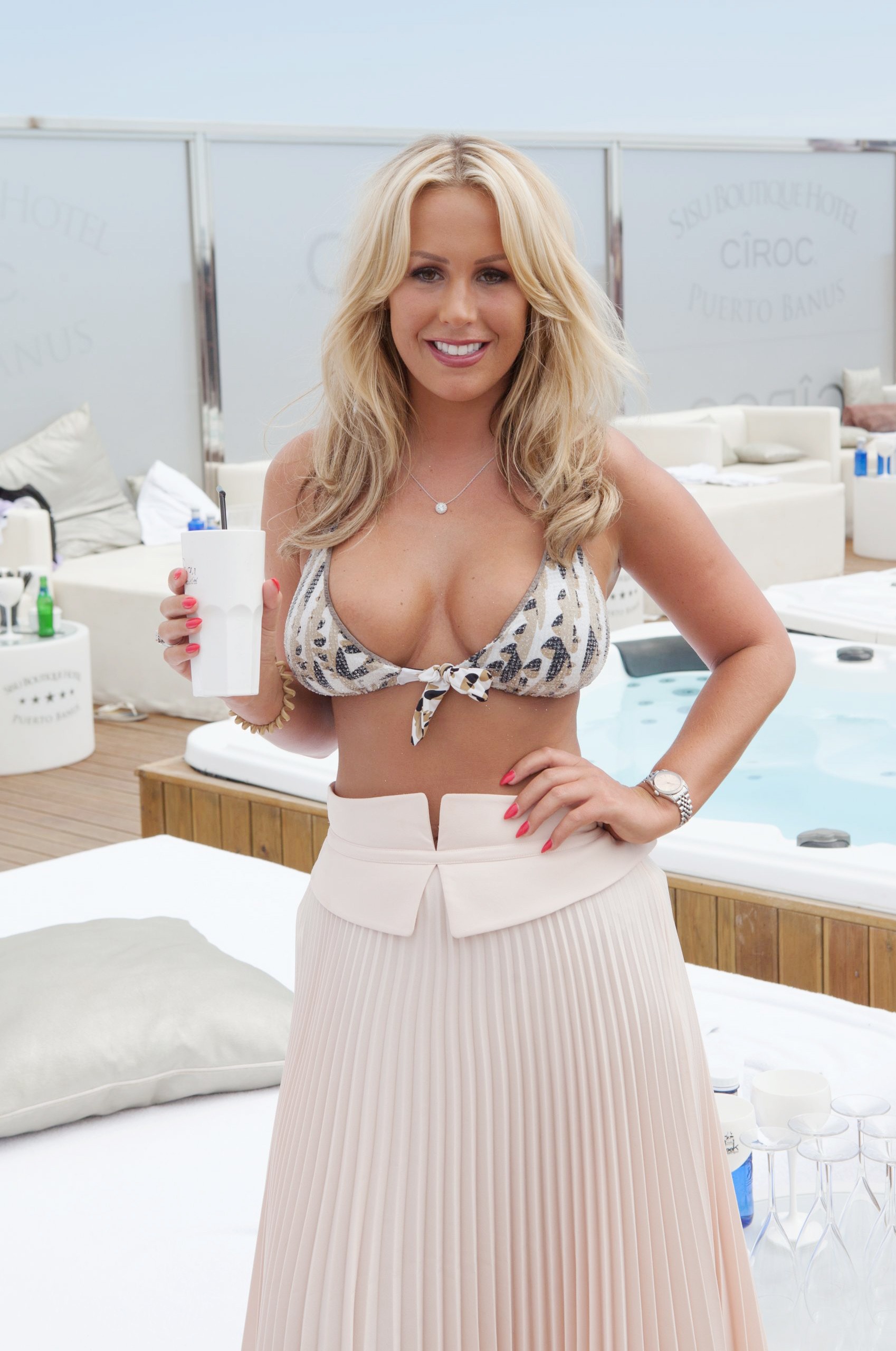