The Mirror reports the reality star will no longer film the ITVBe series as the LFB investigates the situation. 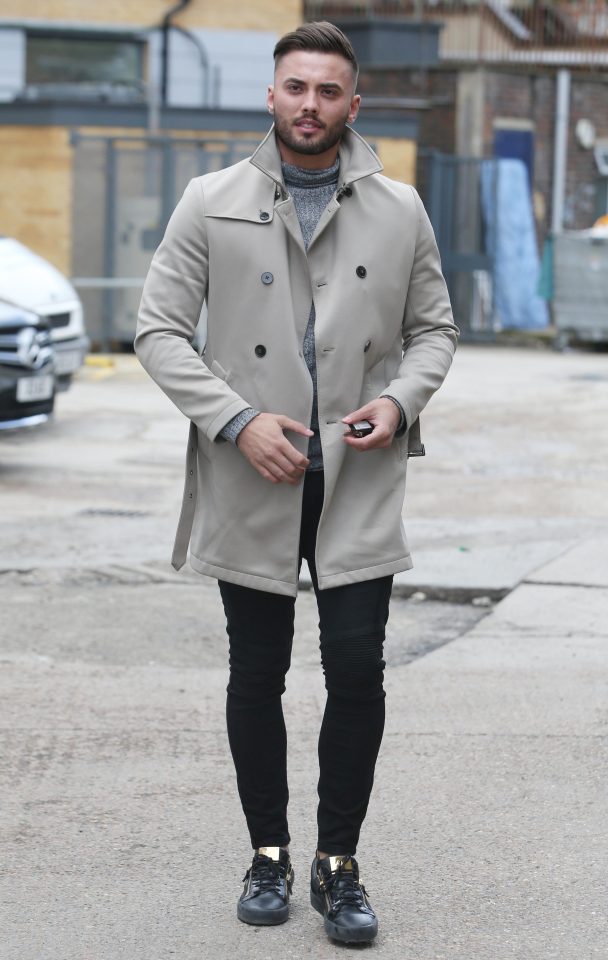 Jordan joined the popular show at the start of series 22 and has appeared in every episode since it started airing on March 12.

The newspaper reports that London Fire Brigade staff are banned from working while on sick leave.

Staff are also not permitted to have second jobs unless they get written permission from their superiors.

The Mirror claims Jordan did not clear filming the reality show with his bosses and his co-workers were reportedly left "fuming" about his second job. 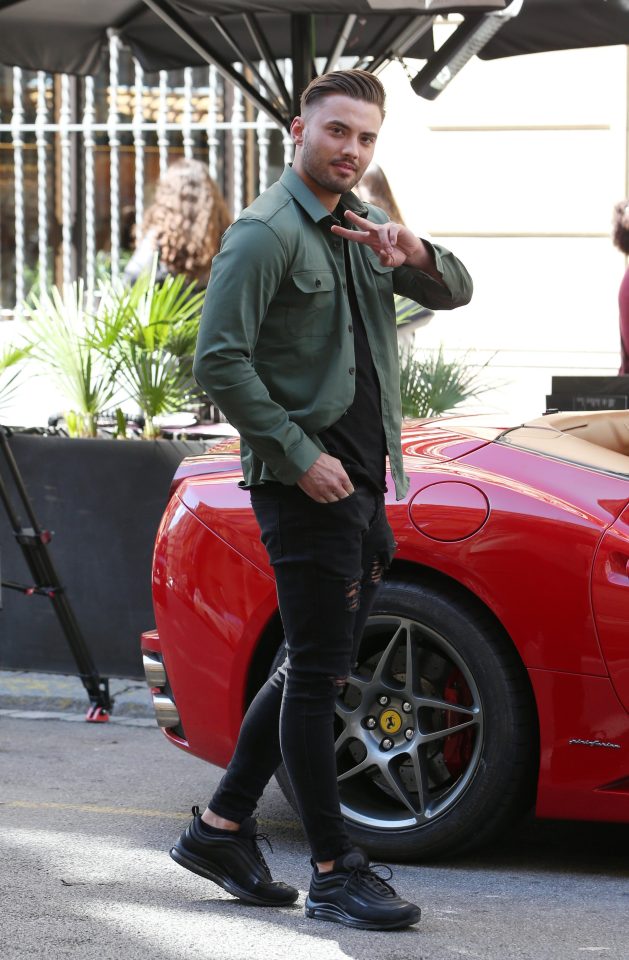 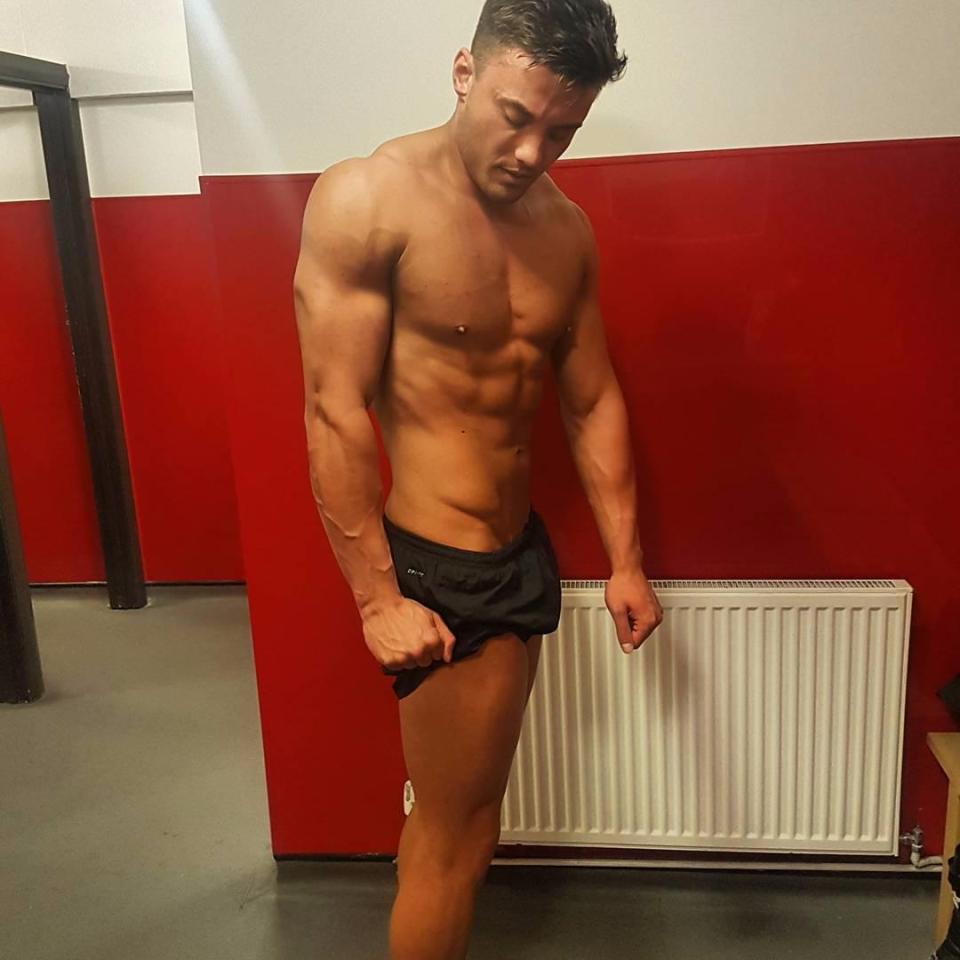 One said: "Why is he still being paid to do a job that he’s not doing, while we can all see him on TV?”

Jordan is believed to have stopped filming and will only "briefly appear" in next Sunday's episode.

A source added: "We won’t film with him until this is resolved".

The Sun Online have contacted Towie and Jordan's rep for comment. 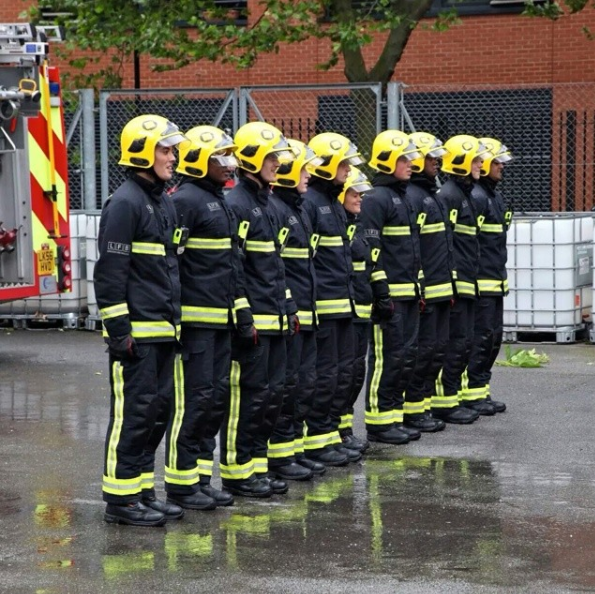 Meanwhile, Jordan recently hit the headlines when he was pictured on a date with Jemma Lucy.

During his time on the show Jordan got into a row with Myles over his flirtatious banter with Courtney.

It all kicked off when Myles flew off the handle with Jordan and Courtney after they all returned from Barcelona.